Back in March, we brought The Magic Gang to London’s tiny Bermondsey Social Club in association with YALA! Records to celebrate the release of their five star-rated debut album.

You can now relive the night and go inside the album launch to get a glimpse of how it all unfolded in our new video. Spoiler: it all got wonderfully messy.

In conjunction with their album release, The Magic Gang also appeared on the cover of the March issue of DIY, doing their best Beach Boys impressions no less!

Re-visit the cover feature here, and go inside the DIY x YALA! album launch below. 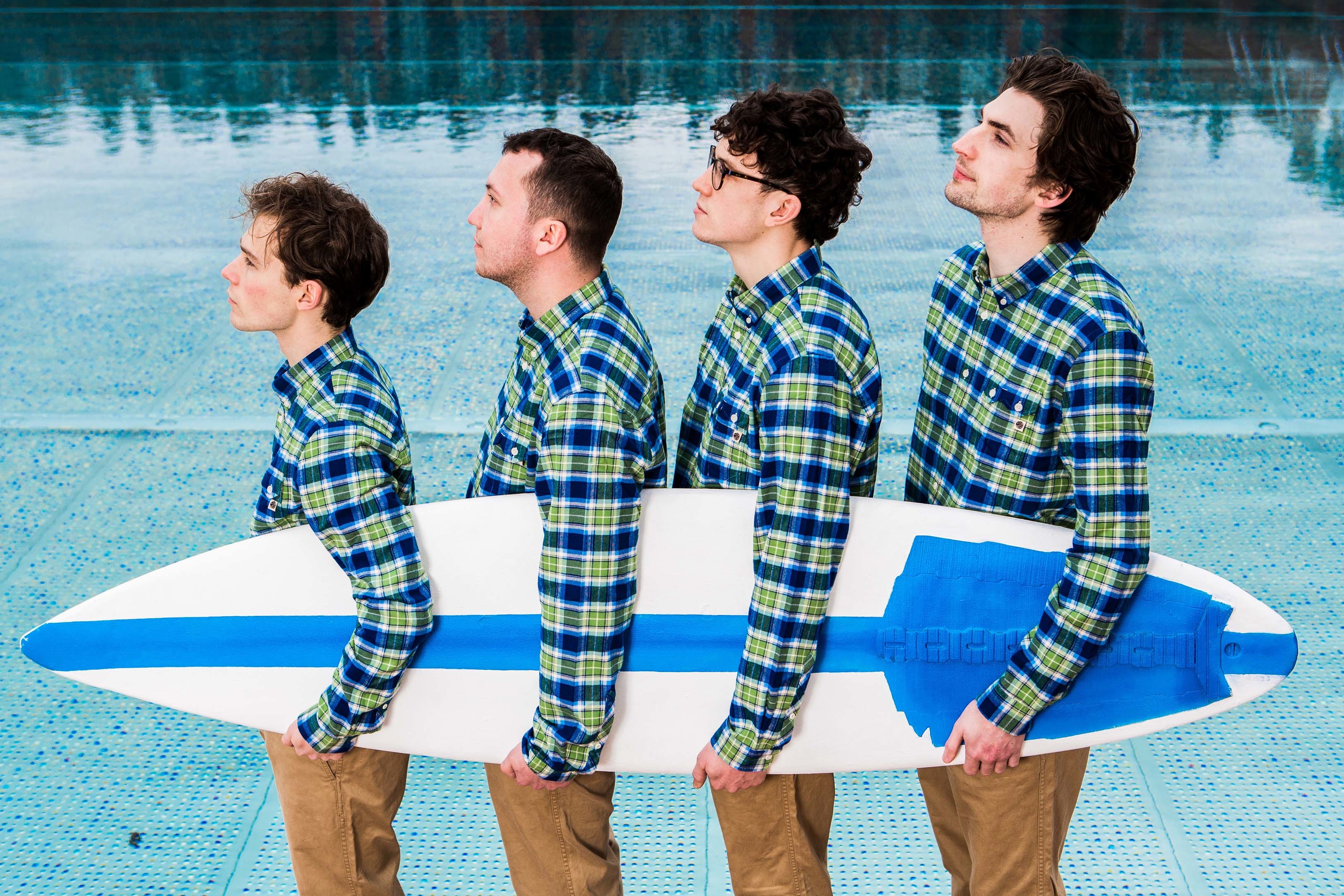 Surf’s up: it’s The Magic Gang!

Channelling the ‘60s into something fresh, new and exciting, The Magic Gang are leading a brilliant new pack of British guitar bands. Their debut album comes good on all their promise.

DIYsolation: #2 with The Magic Gang

Streaming directly to your sofa via Instagram Live on Thursday at 5pm!

Because why the hell not?