The last we heard of supremely exciting newcomer Lao Ra was back in September with the release of her chart-ready collaboration with Afro B, ‘Me Gusta’.

She’s now returned with ‘No Pressure’, her first new music of 2018, and those chart-topping ambitions are still in perfect view. A brilliantly rhythmic, catchy bop, the track sings of relationship trouble, and lingering feelings, but it gives none of this away musically; it’s a carefree, sunny cut.

Speaking about the track, the singer says ‘No Pressure’ is “about emotional unavailability. It’s that feeling of not being able to give more of yourself in a new relationship because of a past love that still lingers, and the offer of something transient instead.” 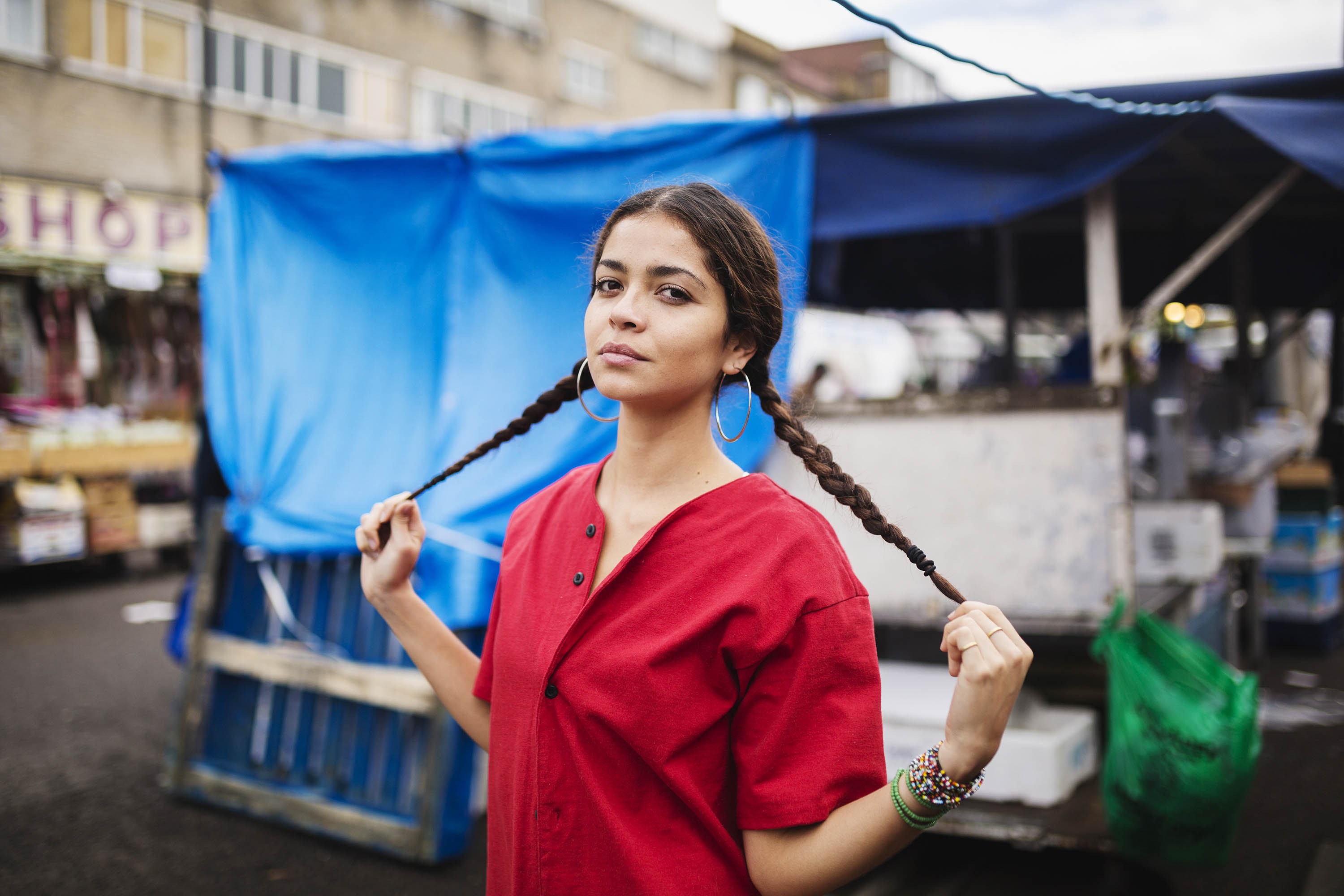 Lao Ra: Pineapples are in her head

The new track comes alongside news of a handful of UK/European headline shows later in the year. The dates follow a bunch of festival performances, and include a London show at the new Pickle Factory.

View the dates and watch the new video for 'No Pressure' below. 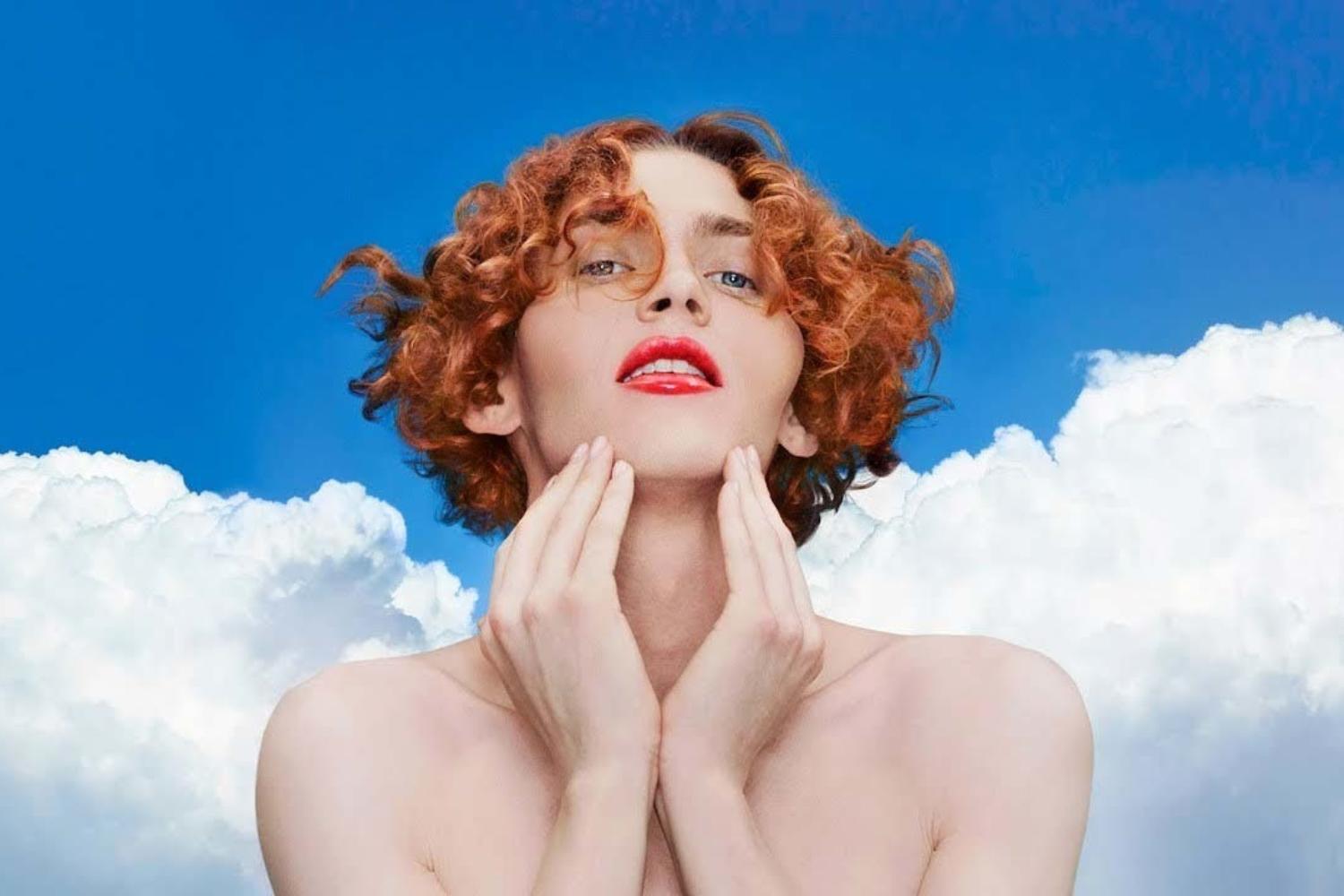 SOPHIE and Lao Ra are headed to NOS Alive 2018

Clap Your Hands Say Yeah are also set for the Lisbon bash. 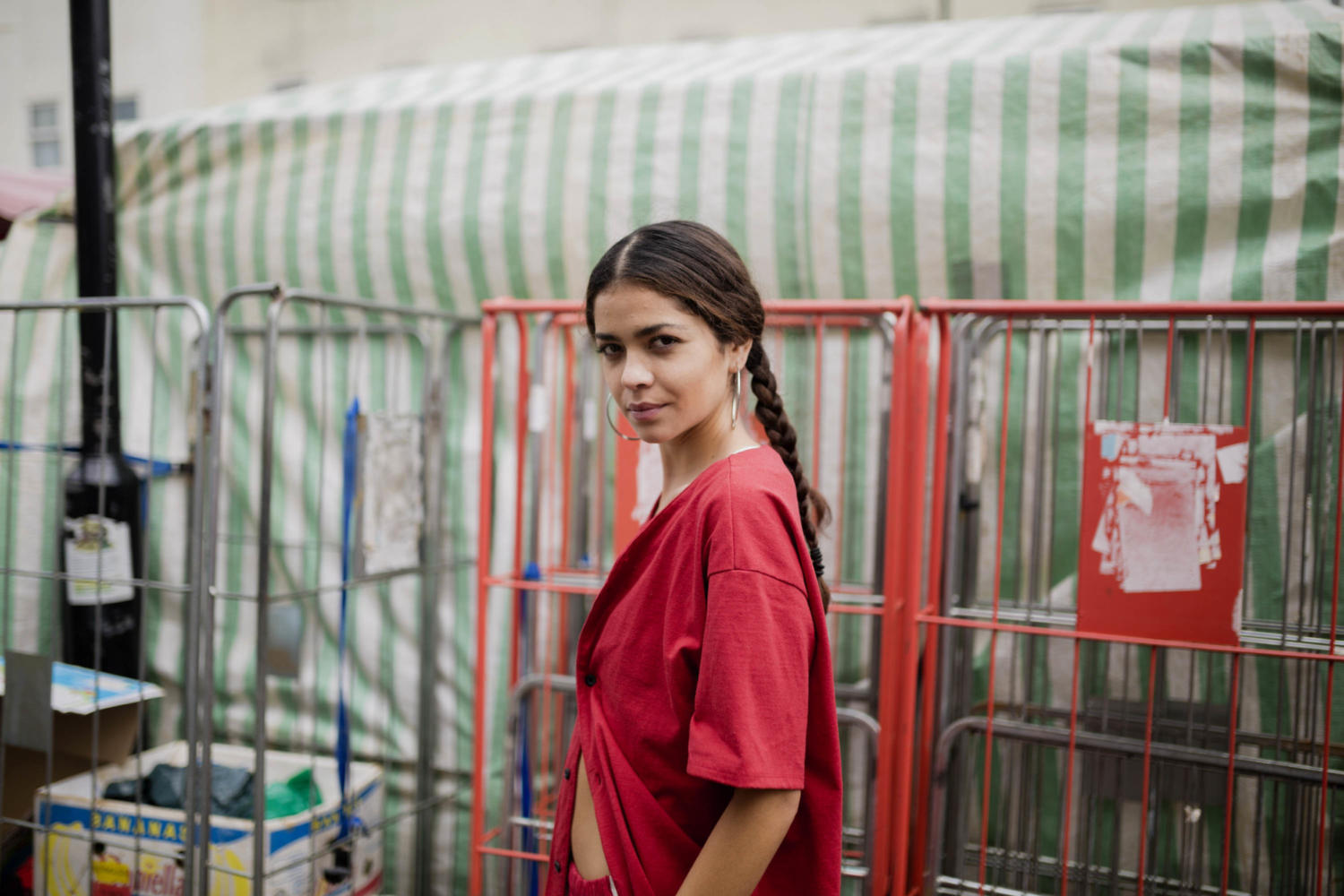 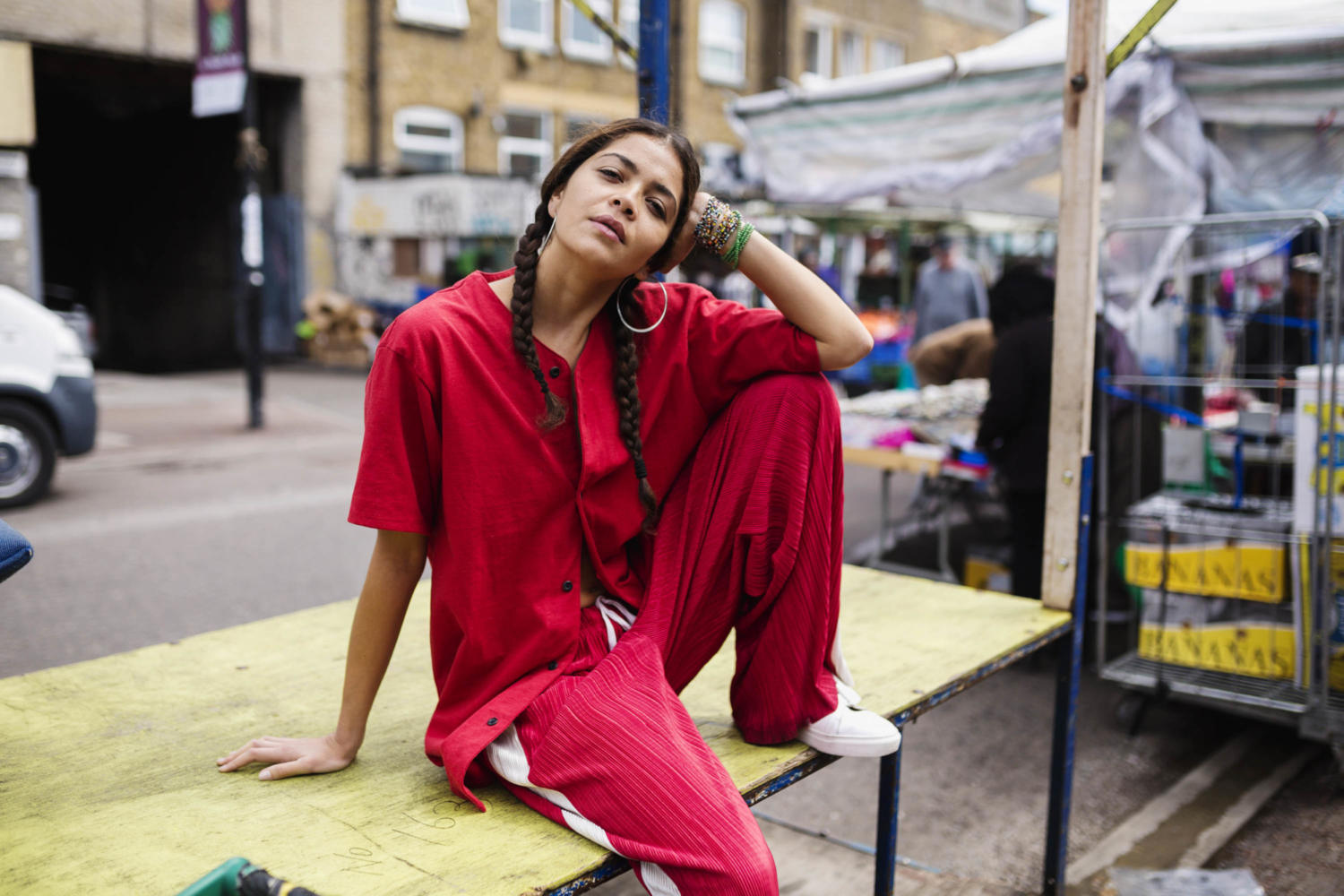 Another demonstration of how no sound is off limits in Lao Ra’s world.

The new track is a collaboration with Afro B.