‘That’s A Lifestyle’ is an acoustic protest song featuring a melodic 12-string guitar arrangement and comes accompanied by a minimalist, hand-drawn animation made by Kitty Faingold.

It’s the second track to be released from upcoming album ‘Lamp Lit Prose’, which is due out via Domino on 13th July. The album will feature appearances from Haim, Rostam, Robin Pecknold of Fleet Foxes, Amber Mark, Syd (from The Internet) and Empress Of.

The band previously released the first track from the album, ‘Break-Thru’, and announced a series of new UK tour dates.

Watch the video and see the upcoming tour dates below. 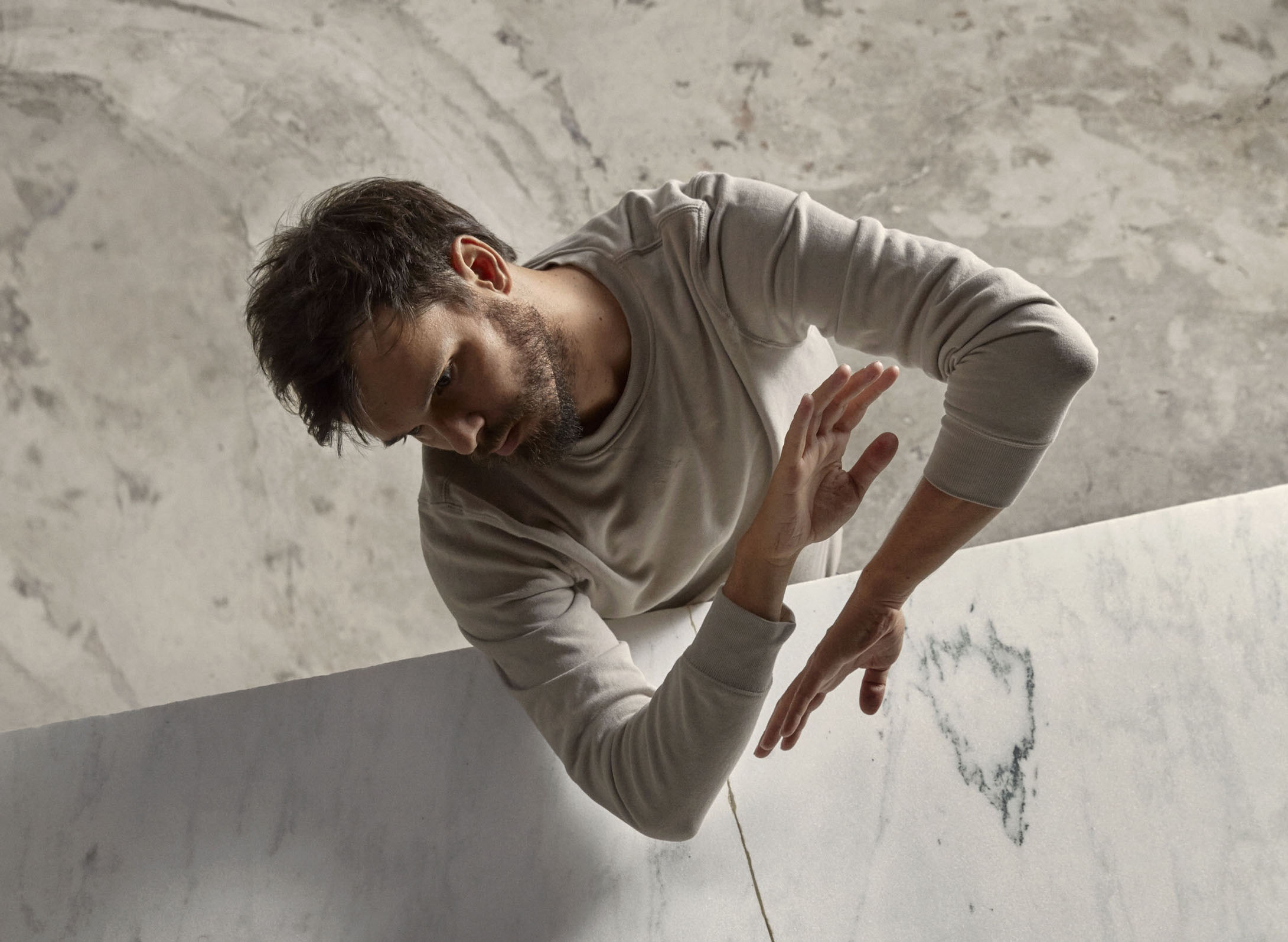 You Spin Me Right Round: Dirty Projectors

Starting with a break-up, the journey to ‘Dirty Projectors’ has seen Dave Longstreth treading brand new paths, and piecing things back together again.