Back in April, we shared ‘Big House’, the first preview of the debut album from Essex indie-rockers Don’t Worry.

The record - ‘Who Cares Anyway?’ - is coming out this Friday (22nd June) via Specialist Subject, and we’re streaming the whole thing early as today’s Neu Pick.

A crunchy, refreshing hybrid of emo and indie, the record is delivering with a thick British accent, and packs in plenty of soon-to-be anthems.

The band are set to play a trio of instore shows around the album’s release, beginning tomorrow (21st June) at the LP Cafe in Watford. They’ll then head out on a full UK tour in July.

View the dates and stream ‘Who Cares Anyway?’ below. 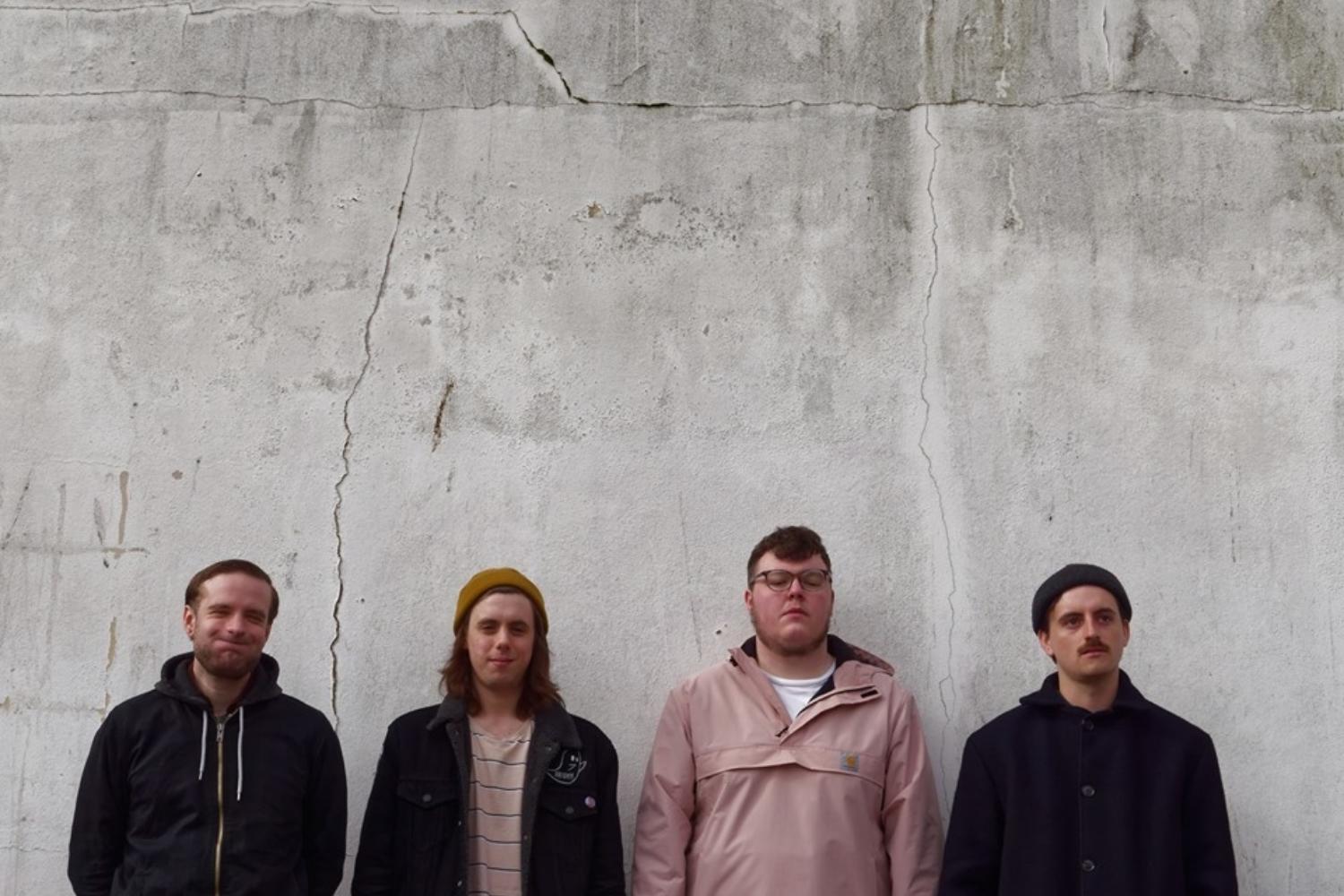 The album’s coming out in June via Specialist Subject.