Rachel Chinouriri - What Have I Ever Done

A 19 year-old from Croydon, Rachel Chinouriri knows how to tug on the heartstrings. First track ‘What Have I Ever Done’ is a swirling, piercing cut punctuated by flicks of reverb-drenched electric guitar, backed by her simply gorgeous voice and swelling synths that rise and fall like waves. Her soul-influenced take on the singer-songwriter rulebook places her alongside Nilufer Yanya in giving the solo musician with a guitar a new feel in 2018. Far from overshadowing it, the instrumentation just serves to lift her voice higher, and create a thoroughly affecting first cut. (Will Richards)

Paris five-piece Rendez-Vous don’t do subtlety. Debut track ‘Double Zero’ comes with a video that begins with a series of knives being sharpened, and it’s pretty representative of what’s to come. A razor-sharp barrage of kraut-influenced noise, it’s an unrelenting introduction to a band who have plenty of anger, but channel it perfectly into a hammerblow of a first single. (Will Richards)

18-year-old Amilli is a singer from the city of Bochum in Germany. On her first single ‘Rarri’ she blends contemporary pop with a sleek R&B sound that sounds like a cross between Billie Eillish and Ray BLK and, although there’s no much info about her out there yet, with a first track as strong as this, we’re sure to be hearing more from her soon. (Rachel Finn)

Azusena - In The Water

24-year-old Azusena has been steadily releasing singles over the past eighteen months or so and ‘In The Water’ is the first release to be taken from the London-based singer’s upcoming EP ‘Ether’, a four-track release with each song taking an element (fire, earth, water, air) as its starting point. On ‘In The Water’, she offers up an soaring piece of alt-pop, pairing catchy hooks and offbeat synths, offering a promising starting point for the full release to follow. (Rachel Finn)

GLASLYN - Out Of My Control

GLASLYN - the project of singer-songwriter Al Lewis and ‘sound artist’ Kayla Painter - gets straight to the point. Held up by an ever-present, thudding bass drum, Al’s vocals swarm around like water in a glass, while Kayla’s synths work up an atmosphere that switches from soft techno to icy synth-pop in the blink of an eye. (Will Richards) 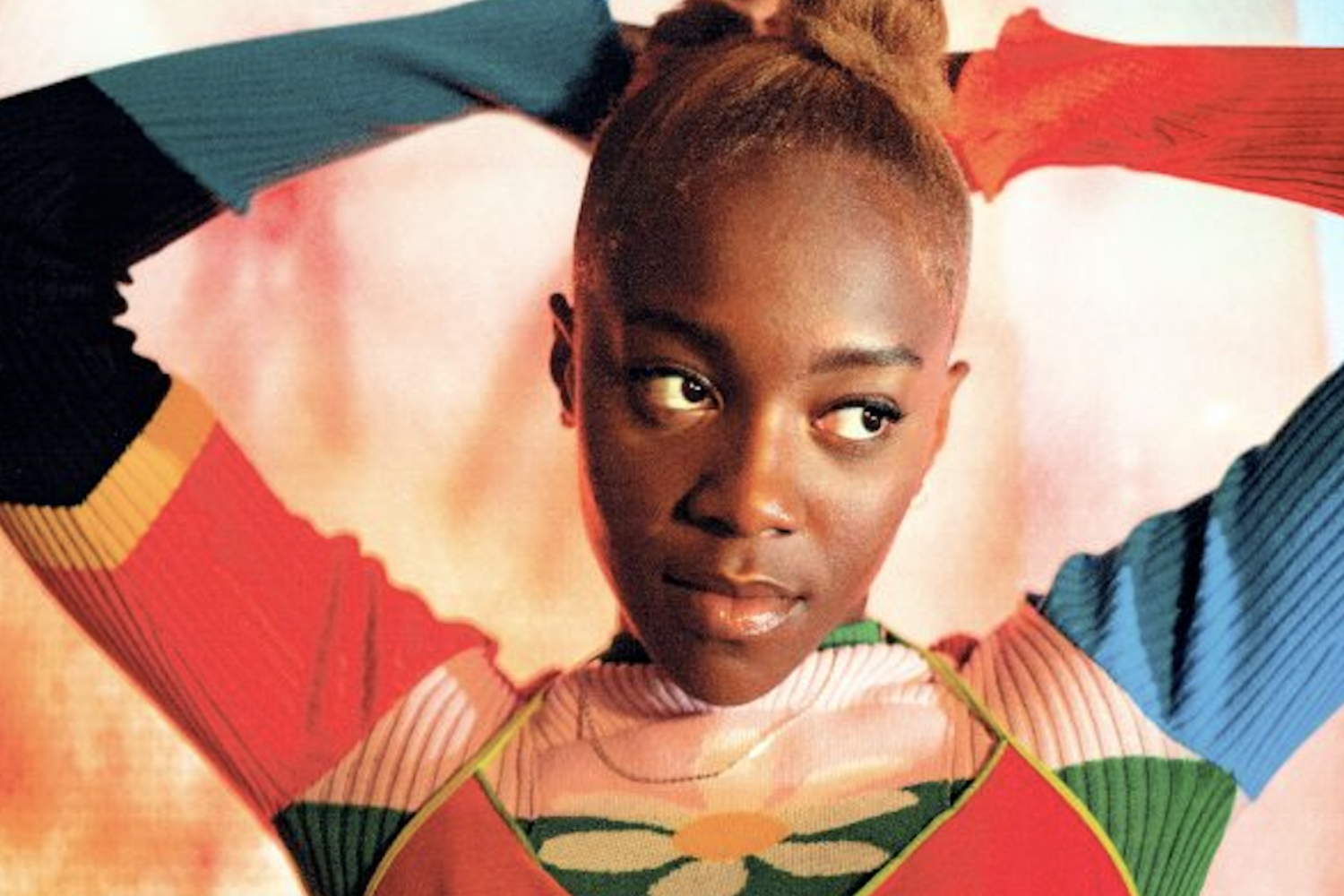 Rachel Chinouriri returns with ‘Where Do I Go?’ 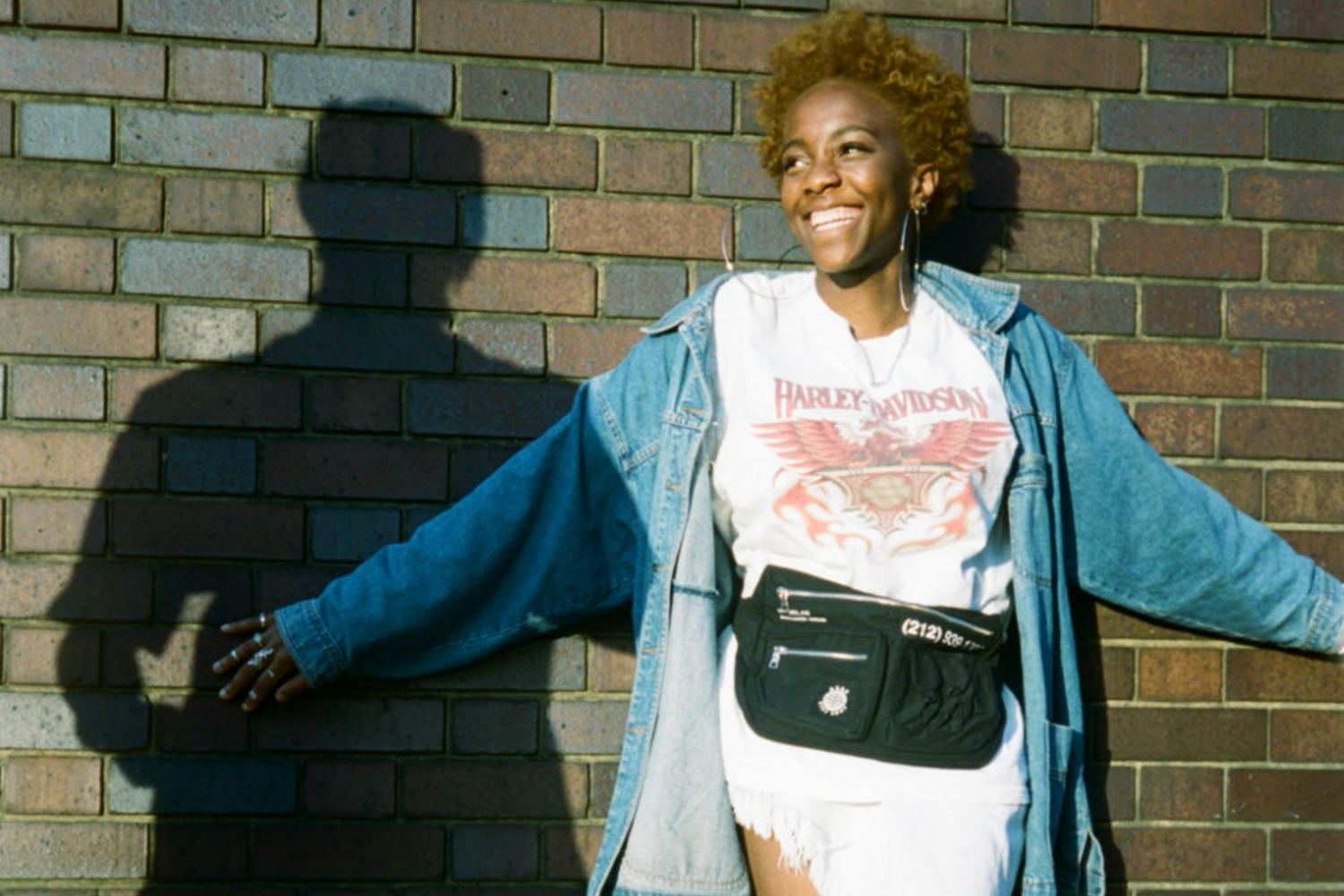 The track comes ahead of her biggest headline show to date.

The song comes ahead of a headline date at London’s MOTH Club.

The Croydon singer has shared her self-made video clip.