Florence + The Machine is releasing her new album ‘High As Hope’ next week, an earlier this week shared a new track from it called ‘Big God’.

The track now has a fancy, suitably dramatic new video, choreographed by Akram Khan and Florence herself, and directed by Autumn De Wilde.

“‘Big God’ was written about that feeling when someone has not replied to your text, the modern phenomenon of ‘ghosting’ which is one of my favourite words but not my favourite feeling,” Florence says of the track.

“I was describing it to someone and they said to me ‘you need a big god’, as if the need in me were so cavernous it would take something enormous to fill it. Probably something bigger than a text message. It’s always been a very physical song, I saw a dance piece in my head as I was writing it, so to co choreograph something with Akram Khan was a huge honour. Autumn de Wilde fully understood what I was trying to do. The power of the desire within the void. Left with yourself to rage and wonder. And really it is yourself you are raging against. Not the ghost.”

Khan adds: “For me, this encounter with Florence and her powerful song somehow navigated itself towards the element - water. But the direction of the dance also became a resistance to all things that wish to oppress, a sort of protest dance and yet a celebratory one towards a new found freedom.”

Florence is set to head out on a huge UK and US arena tour later this year. View the dates and watch the ‘Big God’ video below. 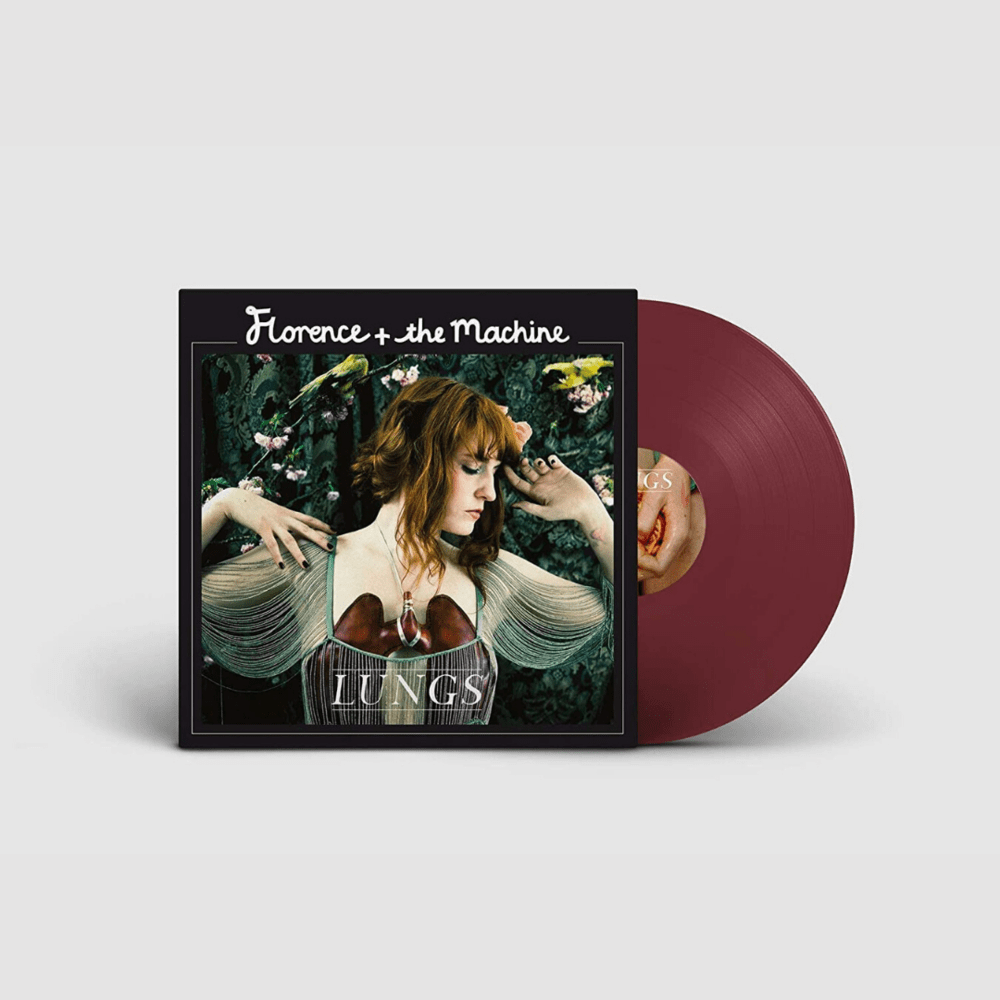 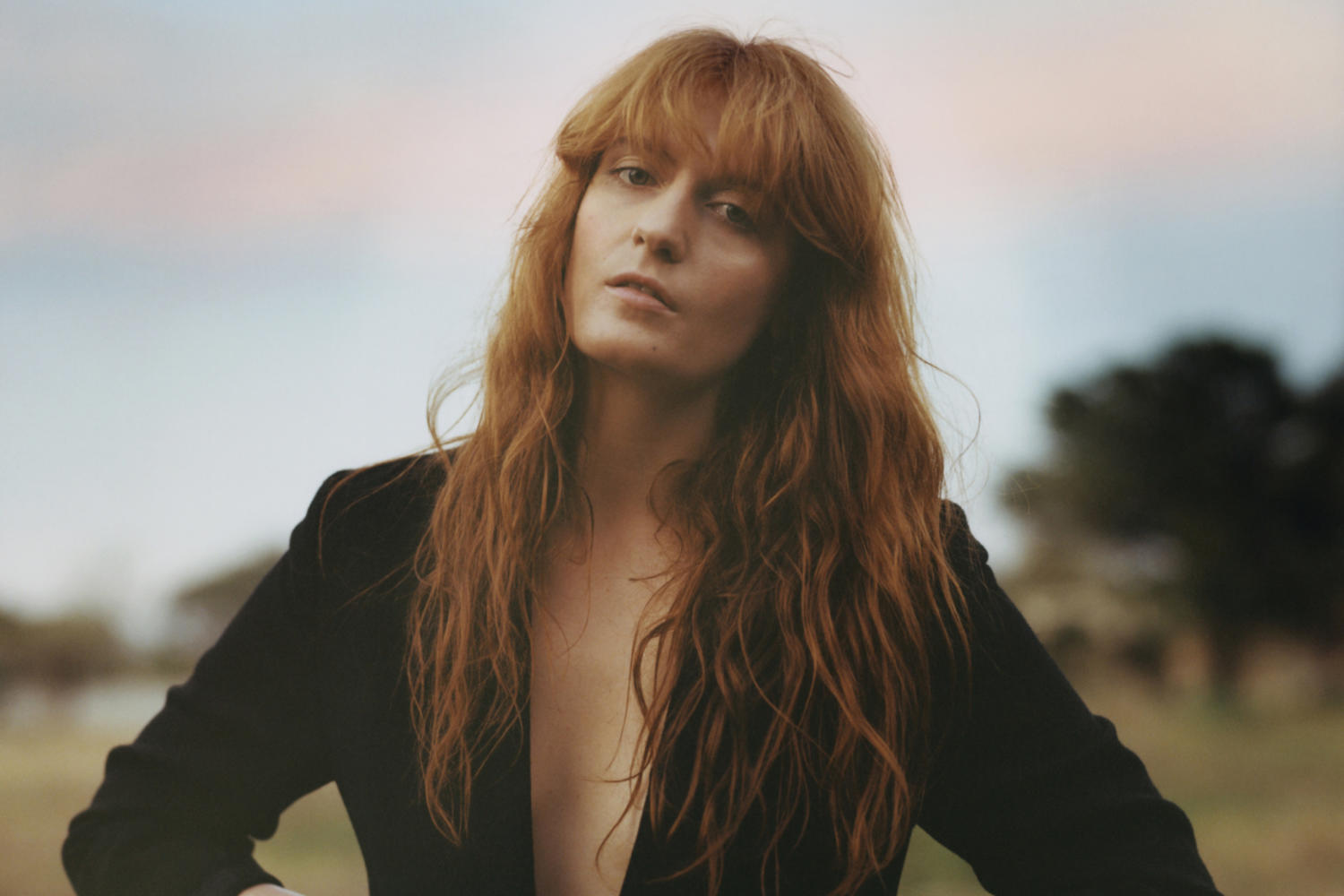