The Joy Formidable have announced their new album. ‘AAARTH’ is coming out on 28th September via Hassle Records.

Talking about the new record, vocalist Ritzy Bryan says: “With life not always being that kind, you can either go down a really dark hole or you can smear yourself with colour and reverie and try to forget.

“That’s what we did with AAARTH; we threw ourselves into this beautiful vivacious collage of experimentation, real meets unreal, and stopped giving a fuck about things that didn’t matter, and started caring more about the things that are worth your time.

“We’ve definitely made a colourful, mystical collage with this record, partly because of our surroundings. Those multi-coloured sunsets & the primeval elements of nature in the Southwest – it’s emboldened our imaginations in the songwriting and the production. I love stories and seeing symbolism and meaning change with different cultures and interpretations.”

The band are set to play a London headline show in August and three in-store shows around the album’s release, as well as a handful of North American dates alongside Foo Fighters, and a pair of main stage performances at Reading & Leeds.

View the dates and listen to ‘The Wrong Side’ below. 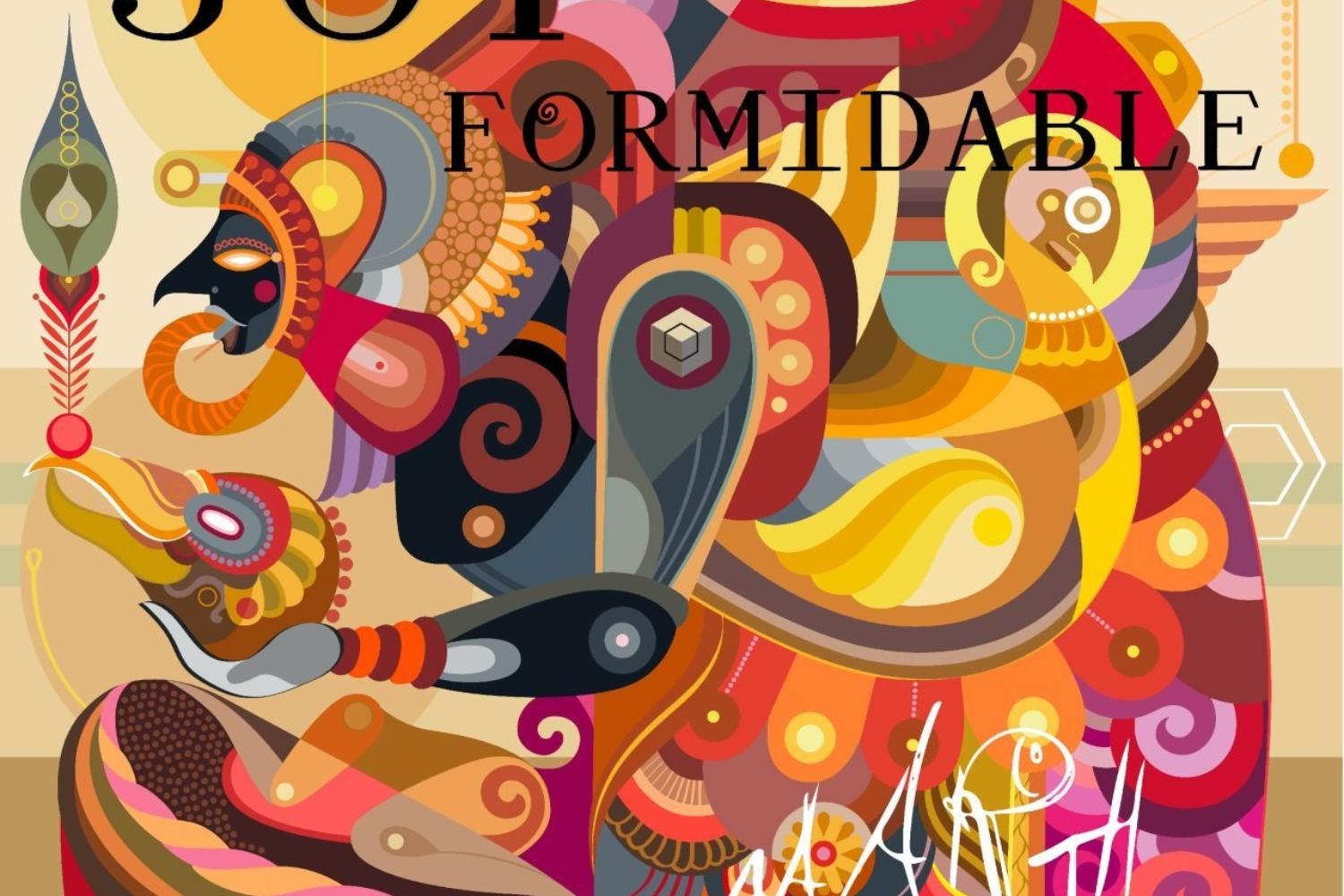 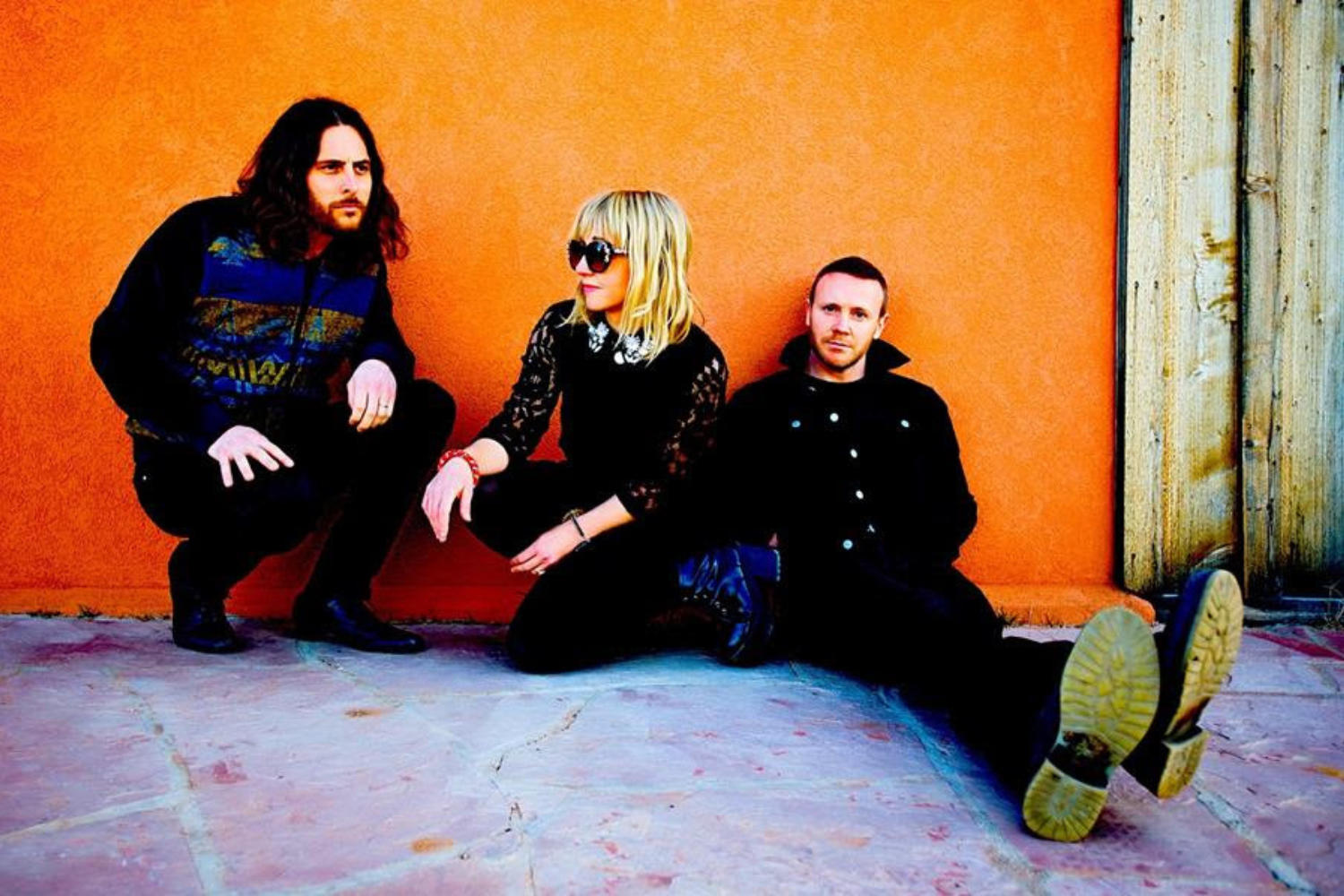