Today they’re back though with new track ‘Strawberry Milk’ - today’s Neu Pick - and details of a new EP.

The track largely lifts off where ‘Mostly Homely’ left off, all twiddly guitars and harmonics, and sees vocalist Ed Watson treading pretty heavy lyrical ground albeit with tongue firmly in cheek.

“When she left this world I fixed my problems / By making music, by drinking Yazoo,” he sings, bringing a distinctly British twang to the well travelled midwest emo of the mid-’90s.

Listen to ‘Strawberry Milk’ below. 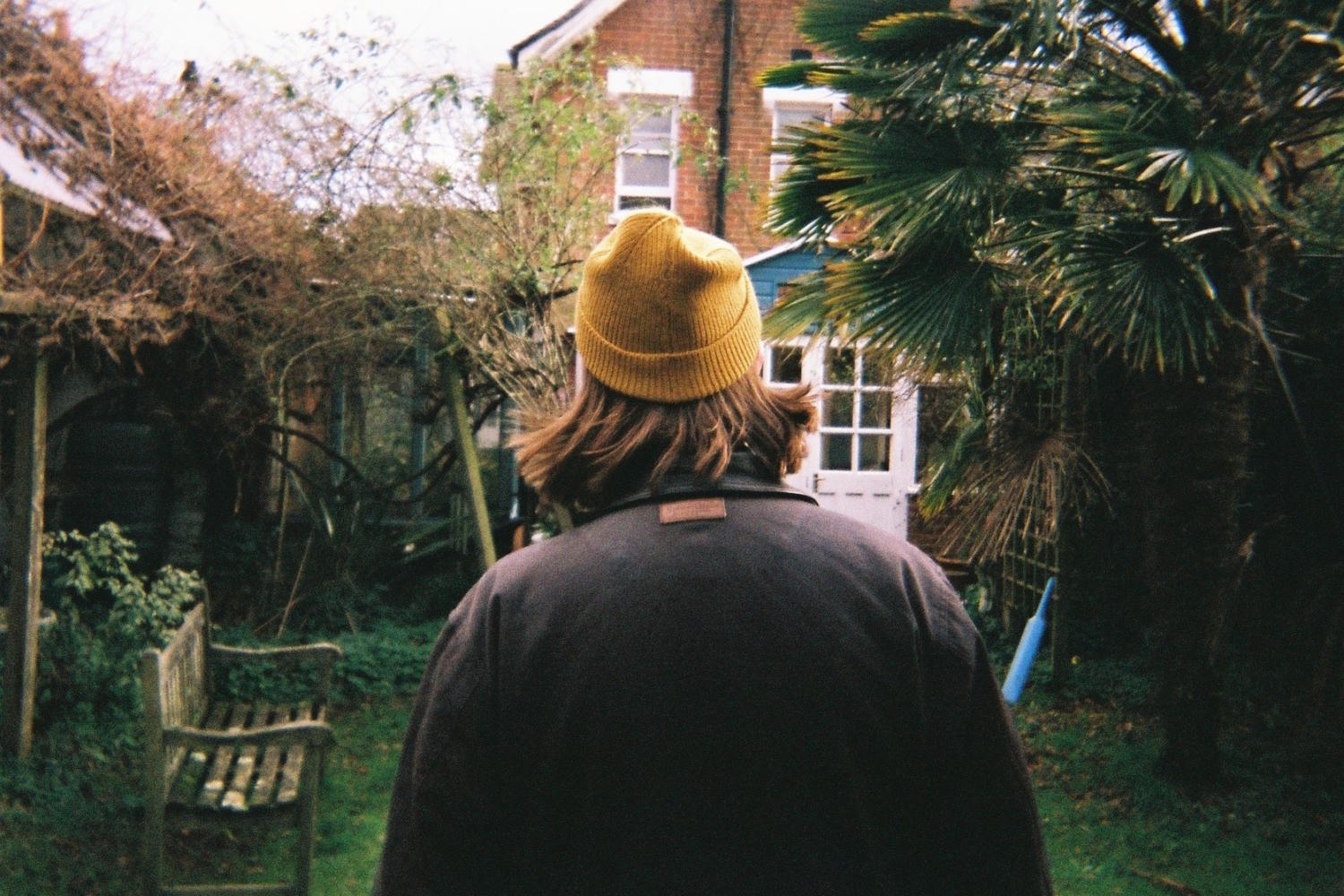