Dave Longstreth seems to have undergone some kind of an awakening. 2017’s self-titled LP focused heavily on the break-up between him and former partner and bandmate Amber Coffman, featuring long, mournful songs full of glitchy electronics and R&B-influenced vocals. Only a year later, his 9th Dirty Projectors album ‘Lamp Lit Prose’ is a decidedly more organic record; buoyant and witty, and notably shy of meandering eight-minute odysseys.

‘Right Now’ introduces the prevalent newfound optimism with folky jangles and staccato horns, Dave twittering about “the promised land”, before single ‘Break Thru’ introduces swirling strings and an upbeat pace. Gallant refrains of “she is an epiphany / she’s a break through” quell any notion that the vocalist might still be suffering from heartbreak, and self-evident song titles like ‘I Feel Energy’ and ‘I Found It In You’ only mirror this sprightly sentiment.

Harmonicas, mandolins, organs and even woodwind all make their colourful presence known amid the flurry of fanciful vocal harmonies and clattering percussion, and the ecstatic energy rarely lets up until the end. The gentle wind-down of ‘(I Wanna) Feel It All’, though, provides a much-welcomed, though fleeting, change of pace.

“Change is the only constant law”, Dave Longstreth coos on ‘You’re The One’ - and on this occasion it’s a rewarding re-shuffle of the cards. 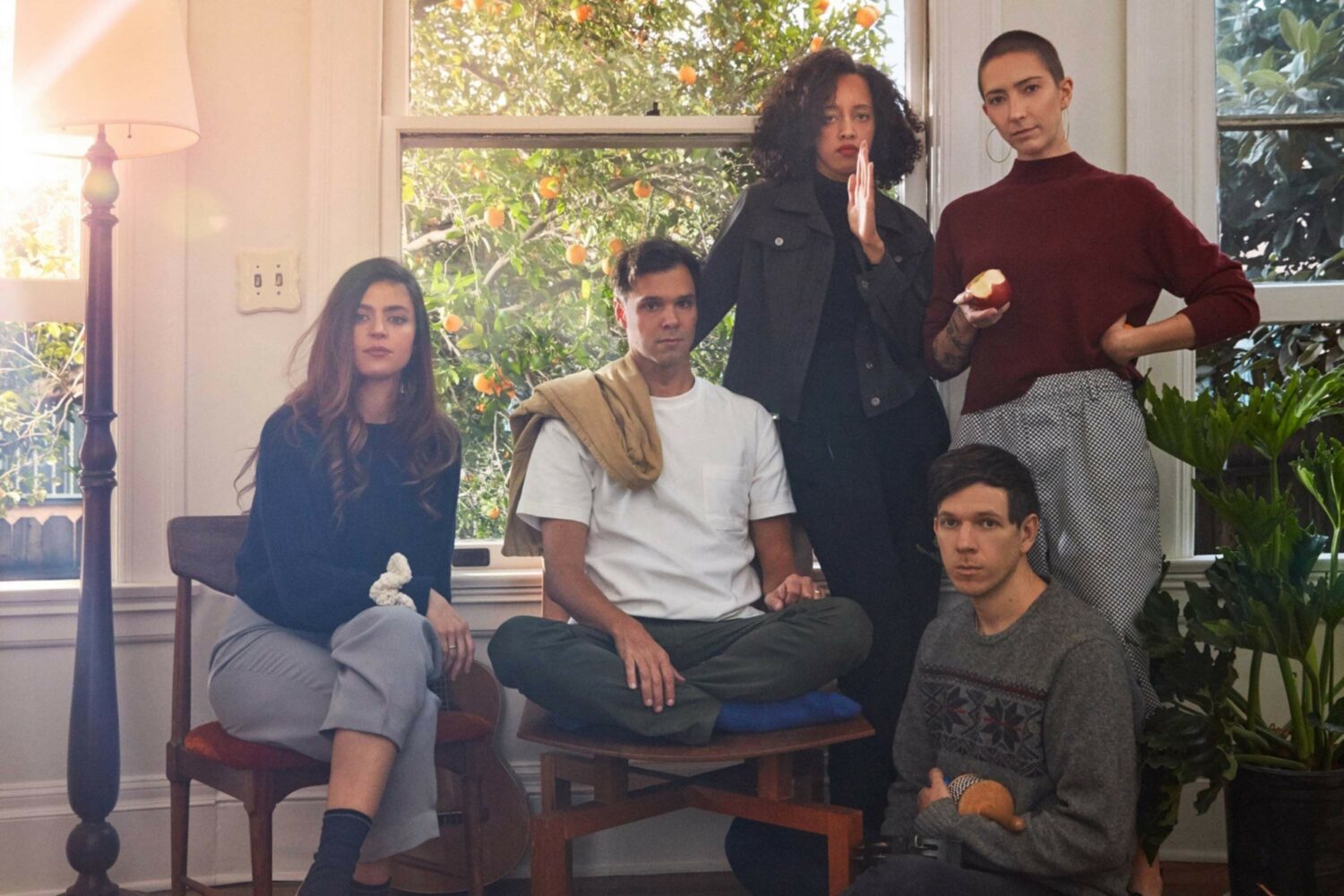 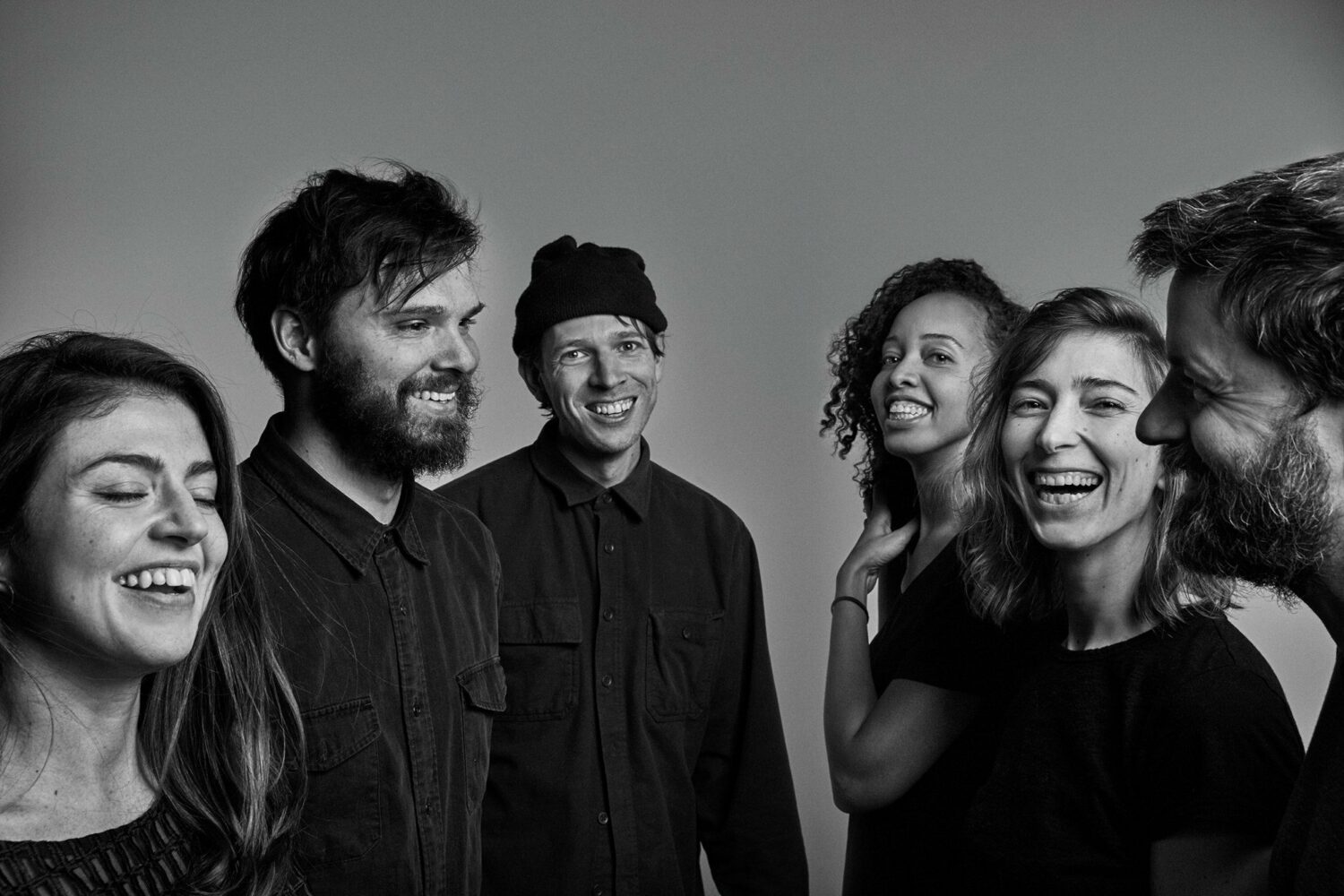 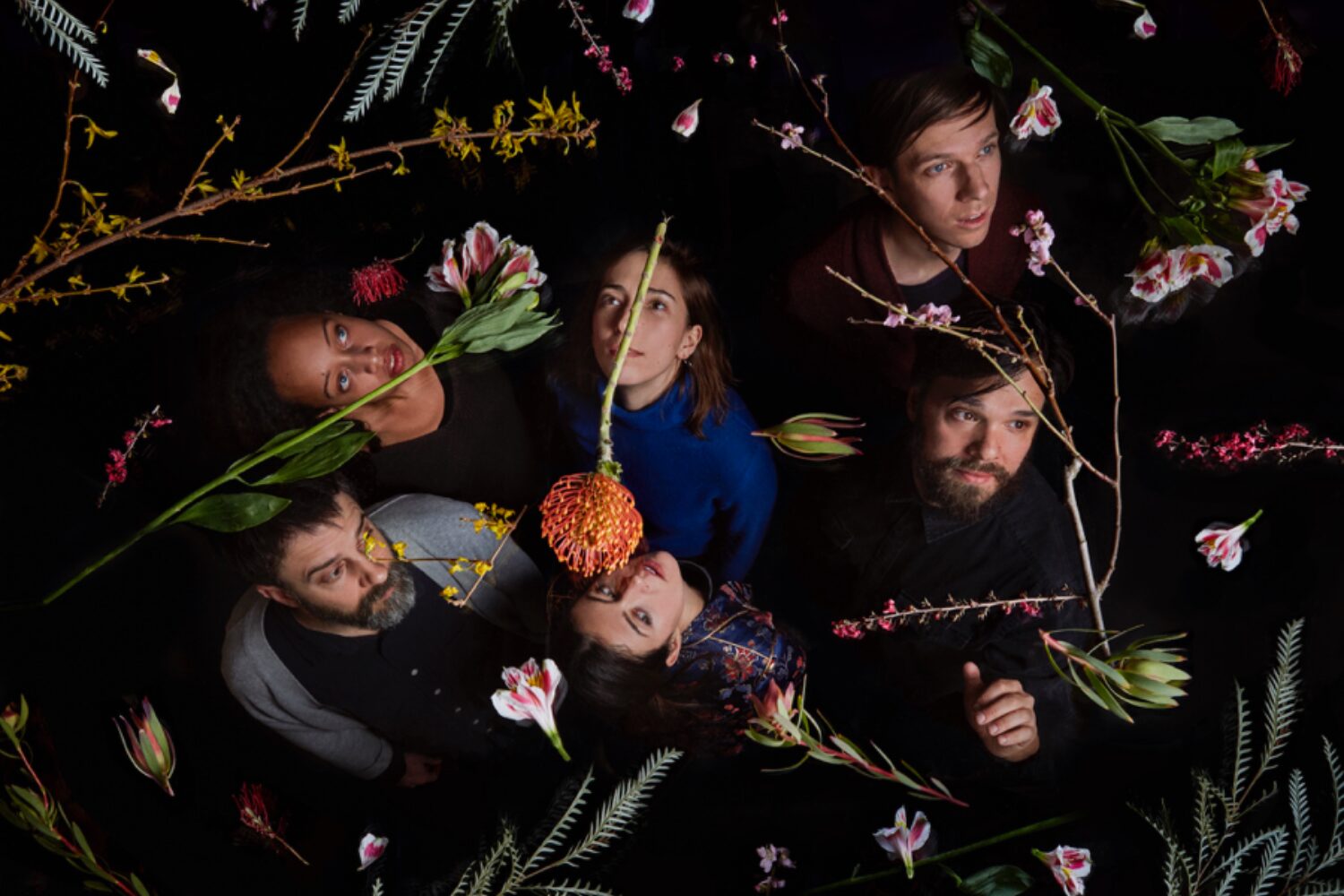