King Nun are back with their brand new track ‘Chinese Medicine’.

The song, which was showcased live during their recent run of UK festival slots, also doubles as the first taste of the band’s forthcoming debut EP, which is expected to be released via Dirty Hit later this year.

Another storming, frenetic musical dose from the band, ‘Chinese Medicine’ follows on from the likes of ‘Sponge’ and ‘Hung Around’, which were shared last year.

The band have also confirmed details of a UK headline tour - they’ll be be playing nine shows across the country this November, following on from their upcoming appearances at Reading and Leeds.

Check out their newly-announced tour dates below, and give ‘Chinese Medicine’ a spin. 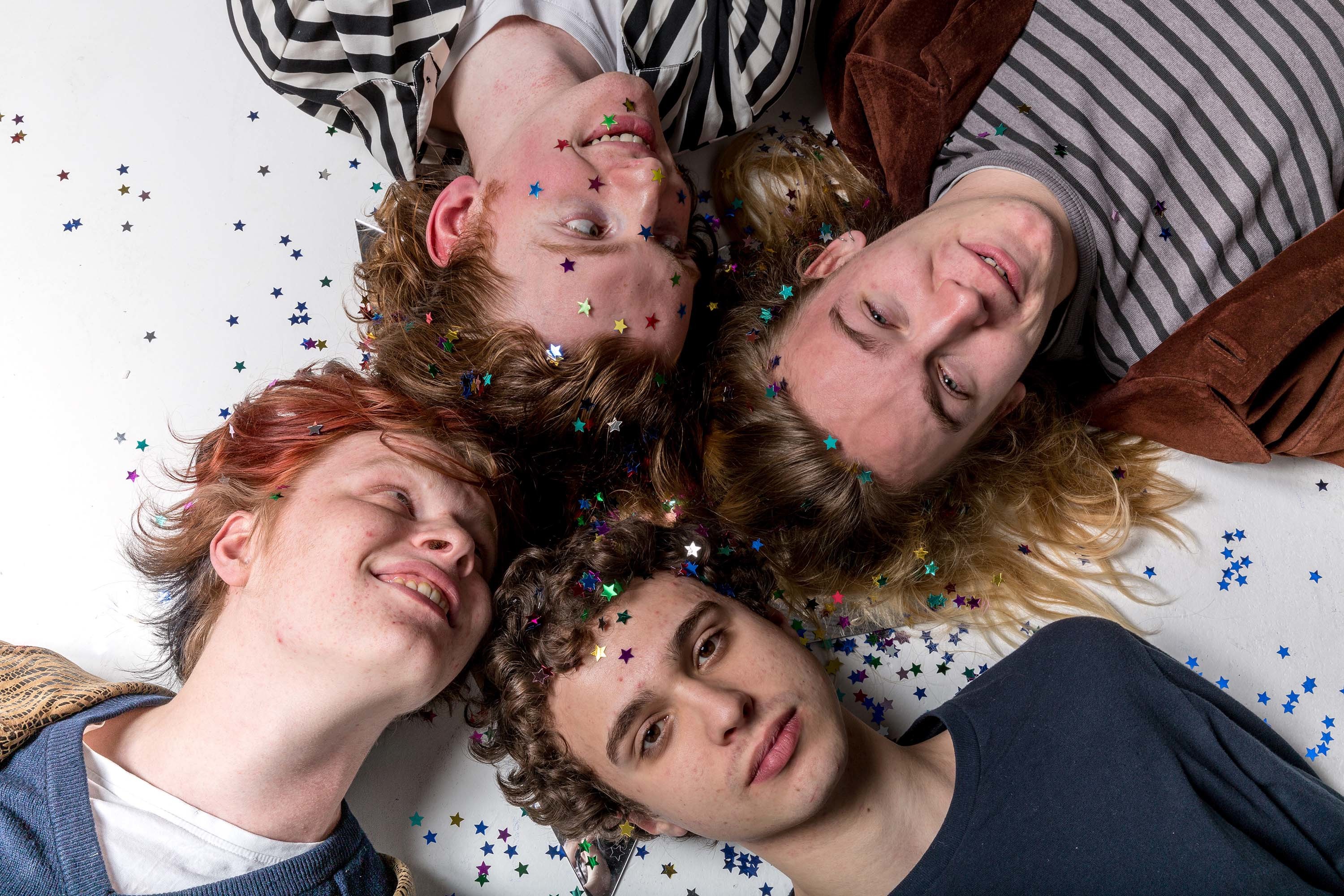 With fiery live shows, promising early singles and bundles of fun surrounding everything they do, these four Londoners are the heartwarming kick we need in 2018. 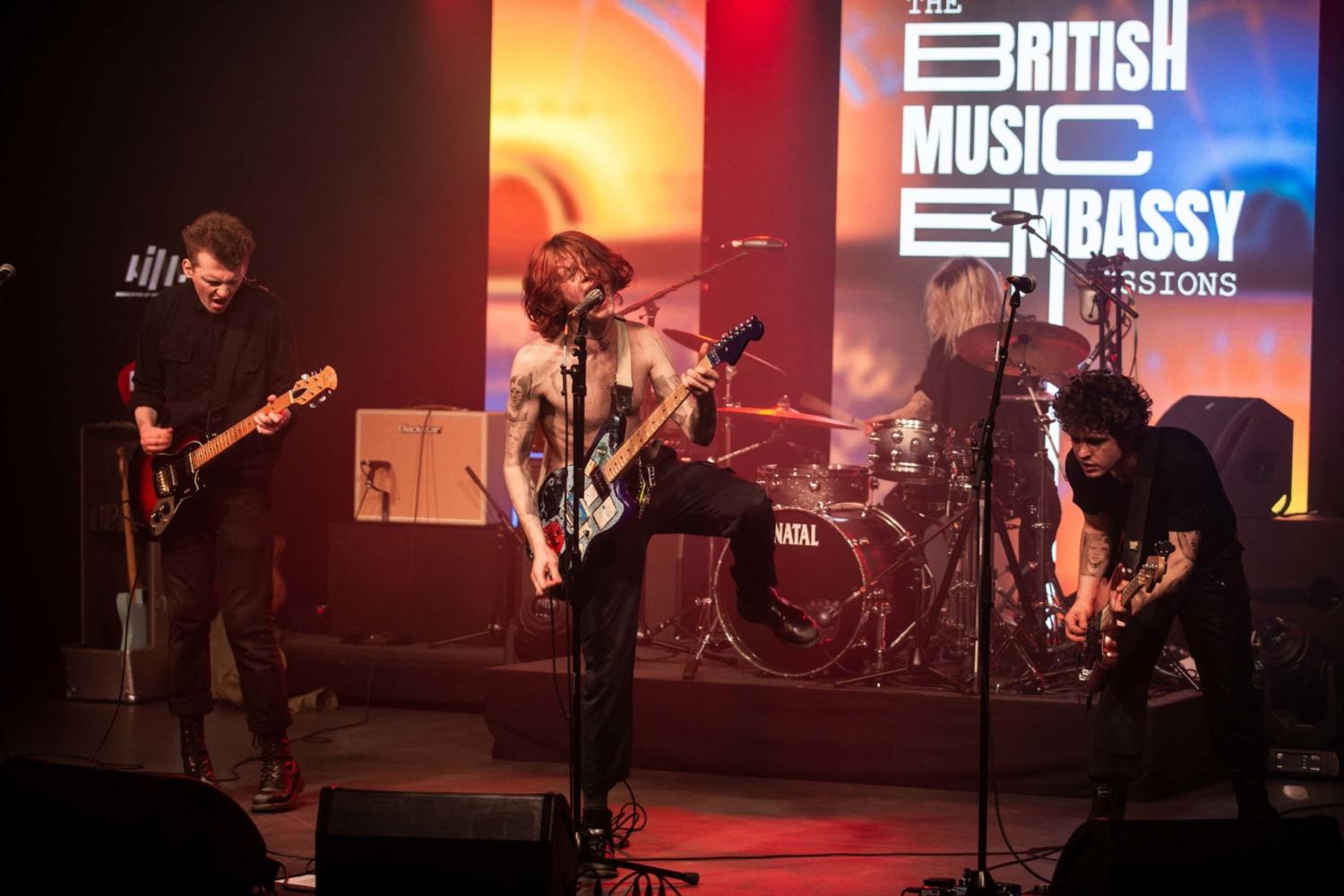