The band will be taking their latest album ‘Palo Santo’ on the road to the US and Canada throughout October, playing nineteen dates on the tour. Tickets go on general sale starting Friday at 10 a.m.

The band’s second album is based around the fictional society of Palo Santo, where androids have taken over and the remaining humans are used as a means of entertainment. We gave the record a rare five stars in our review, calling it: “a hazardous tug-of-war where sexual fulfilment conflicts with loneliness and morality”.

See the tour dates below. 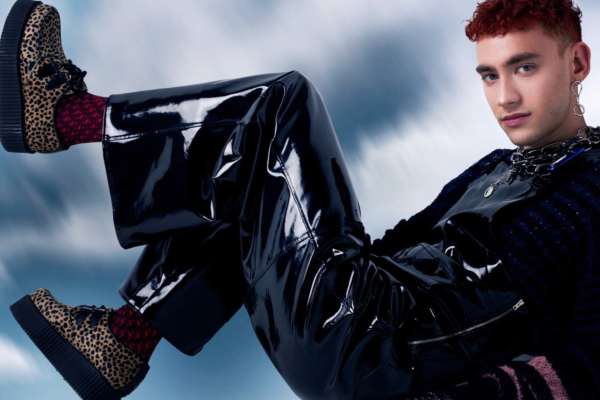 With Years & Years’ second album ‘Palo Santo’, Olly Alexander is smouldering away all negative energy and shaping communities from the dancefloor.

“Whatever we’re doing or wherever we are in life, I think we all deserve three minutes of interstellar ecstasy.”