We've all been there. It's fuck-knows-what time. You're hammered. Maybe you've fallen asleep on the night bus and ended up in Penge, perhaps? And as you blearily throw yourself into an overpriced cab, night rapidly turning to day, you think: This. Is. Bollocks. This is the thrust of 'Smogged Out' – the latest cut from Aussie slacker surf-punks Skegss; an ode to the swallow-you-whole tendencies of life in the big city, it's a too-familiar tale of when it all just gets a bit too much. If that sounds like a bummer, however, then fear not: sonically, we're talking more FIDLAR than Father John Misty. And hey, chin up - at least now you've got a soundtrack for the long ride home, eh? (Lisa Wright)

Accompanied by an aggressively pastel-hued video that lands somewhere in the realm of a surrealist 80s nightmare, 'Wishing You Away' – the latest from LA duo Holychild – is a multi-layered beast. Full of big overdriven synths and speak-sing vocals, there's something weirdly reminiscent of New Young Pony Club and their nu rave ilk to it all, in spirit if not sound; add the sugary but sassy strut of Icona Pop and you're probably somewhere closer. Its themes, however, run darker. Written about the domestic abuse her mother suffered at the hands of her father when singer Liz Nistico was a child, it adds a haunting, harsh undercurrent to the seemingly chipper sounds around it. (Lisa Wright)

LA-based multi-instrumentalist Jerry Paper has been floating around for a while now, but looks set to truly arrive with new LP ‘Like A Baby’, his first release for Stones Throw Records. The record is produced by Matty Tavares of BADBADNOTGOOD, and inhabits the same blissful, psychedelic world as said band. The feeling is just amped up by an exceedingly weird and wonderful accompanying video, which takes the vibrant, swirling synth-pop of the track to new heights. (Will Richards)

Pip Millet - ‘Love The Things You Do’

Originally from Manchester, Pip Millett is now London-based and released her debut single ‘Make Me Cry’ a couple of months ago. Now back with new track ‘Love The Things You Do’, Pip sings about having feelings for a friend, but managing to move past it and remain friends with the person. A more laid-back offering than her debut, her new single is a slow-paced, guitar-flecked R&B track which allows Pip’s soulful vocals to really shine. (Rachel Finn)

pronoun is the solo project, all lower case project of Alyse Vellturo. In 2016, she dropped the EP ‘there’s no-one new around you’ (comically named, apparently, after the message you get when you've gone through every single Tinder match in your area) and, after dropping new track ‘run’ earlier this year, is back with a new offering ‘wrong’. Combining whisper-like vocals with pop and shoegaze, pronoun explores intimacy and loneliness through a hazy, upbeat lens and we’re big fans. (Rachel Finn)

Handsome Dad Records have forged a strong reputation for presenting some of the country’s most vibrant new talents. Joining the likes of Jerkcurb and A House In The Trees are new quartet Sunken. Latest track ‘Swoon’ makes you do just that; helmed by the gorgeous, versatile vocals of Poppy Billingham, it touches on jazz and soul delicately, but largely creates a world all of its own. (Will Richards)

NYC duo Glassio perfectly recreate the lonely beauty of the city in new track ‘New York, New York II’. A delicate but emotionally powerful cut, it manages to be deeply introspective and anthemic all at once, with lyrics of missed opportunities and isolation turned into something you can scream from the Manhattan rooftops. (Will Richards)

20-year-old Hinges takes things easy on new track ‘Duet’. Perfect for the stifling, humid heatwave we’re currently submerged in, the track - from the newcomer who previously played drums in Pixx’s live band - perfectly recreates muggy summer evenings over easy-going, languid guitar flicks and a subdued vocal. More intensity moving forward is suggested when he begins to stretch his voice at the track’s climax, too. (Will Richards) 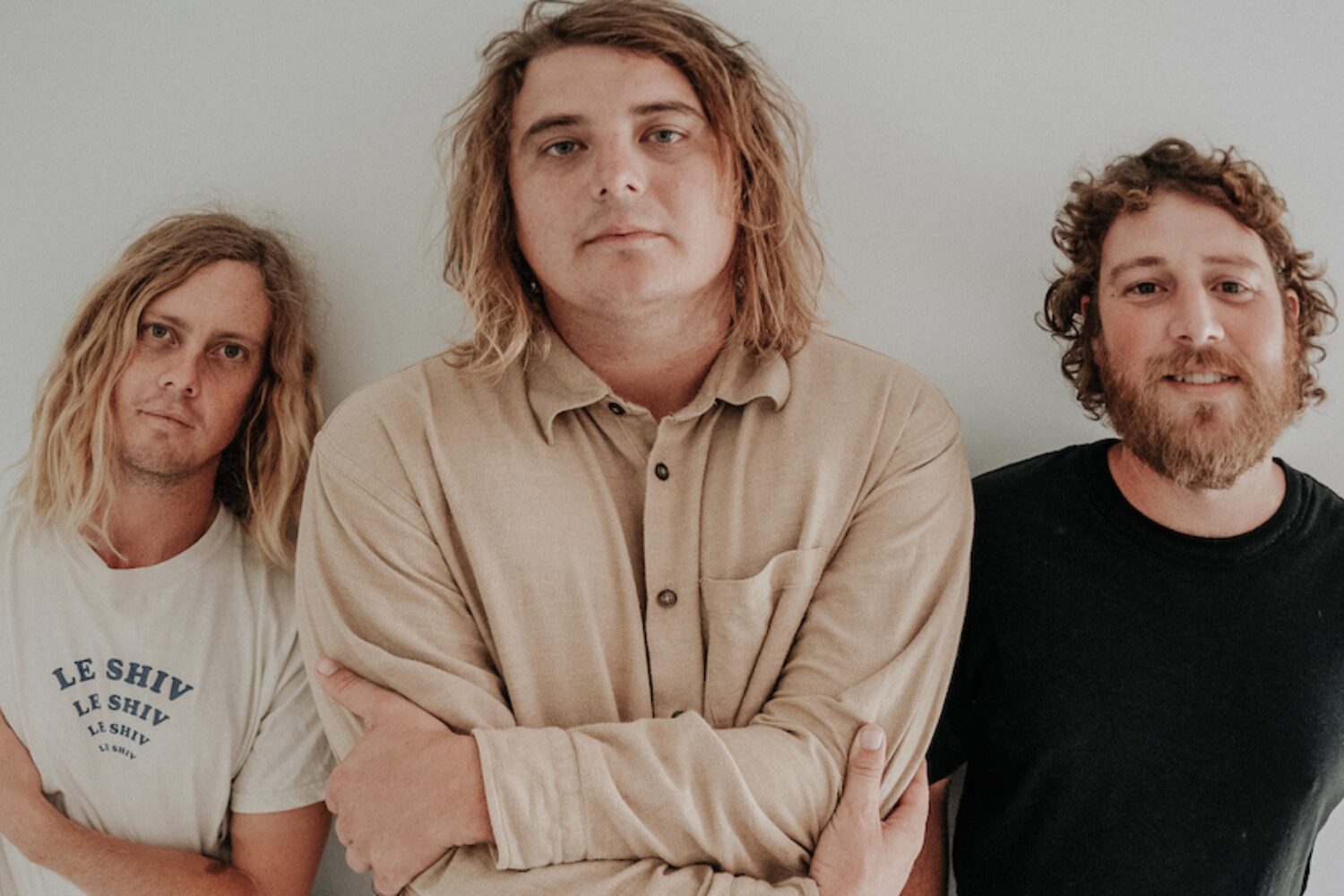 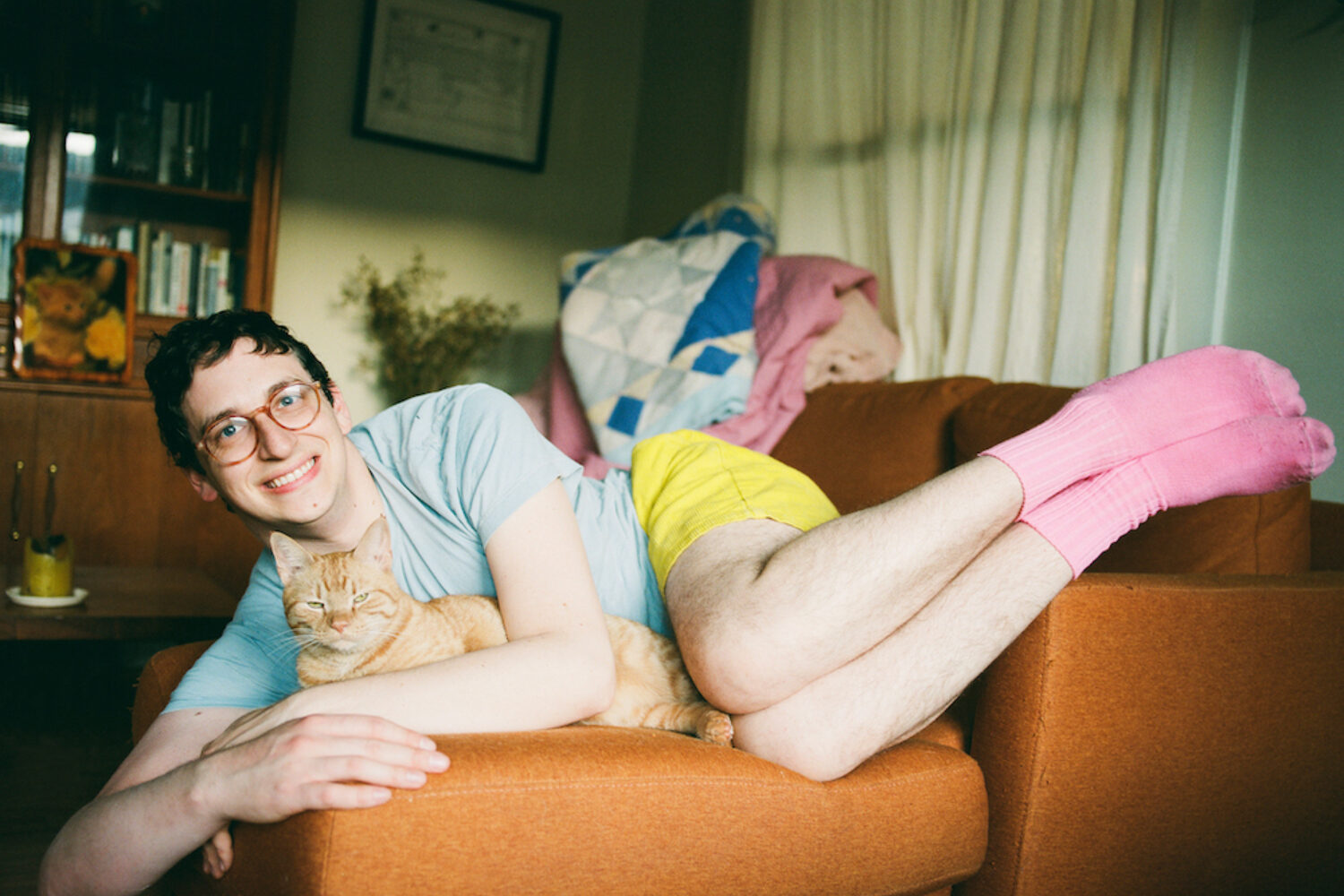