Due for release on 24th August via You are Accepted, Dream Songs will include previously released singles ‘I’ll Be Your Ladder’ and ‘Vampires’. The album was recorded and produced by Braids’ Austin Tufts.

According to a press release, the album is “a collection of ten powerful songs inspired by the passing of seasons and the intricacies of love.” See the artwork and tracklist below.

Debon has also released the video for the album’s opening track ‘By The Daylight’, saying of the track: “Life often seems like a catastrophe of one kind or another, events seem out of our control. Sometimes it feels like we’re just swept along in a tide we don’t really understand, and this song is about experiencing that feeling.” 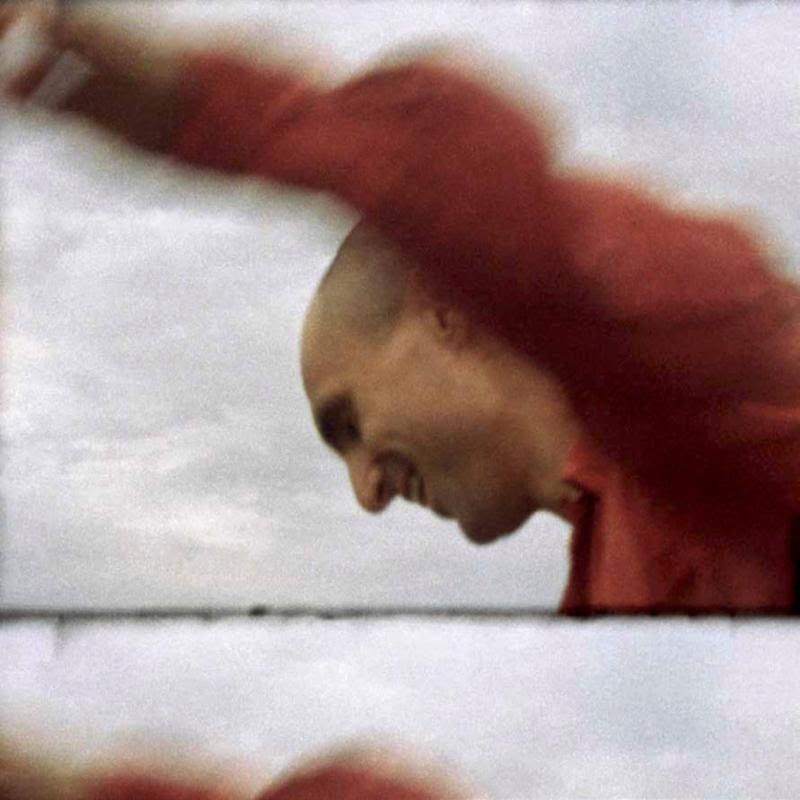 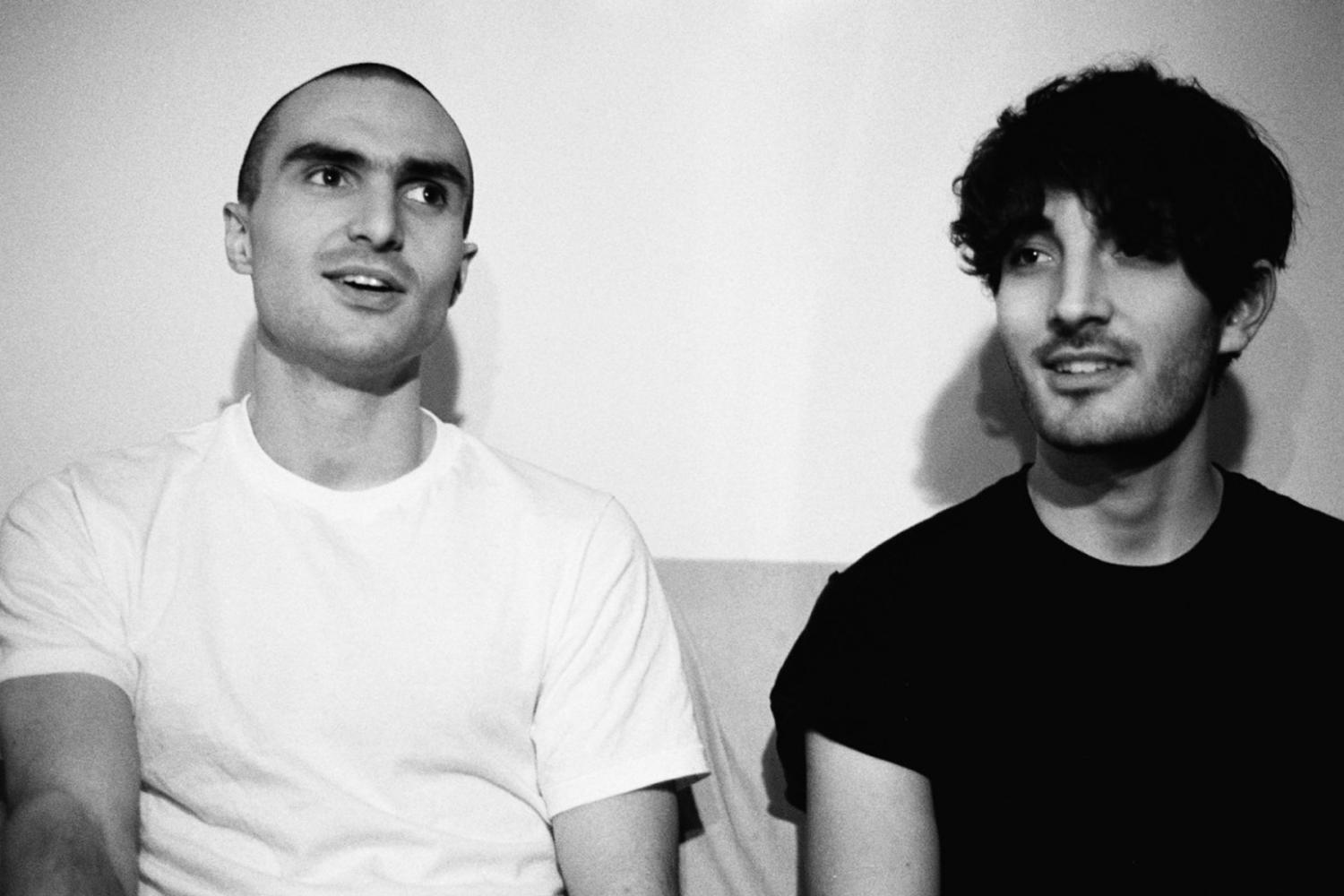 Devon Welsh and Matthew Otto are both embarking on solo careers.

The new five track release is on Spotify now, and contains material recorded during ‘Are You Alone?’ sessions. 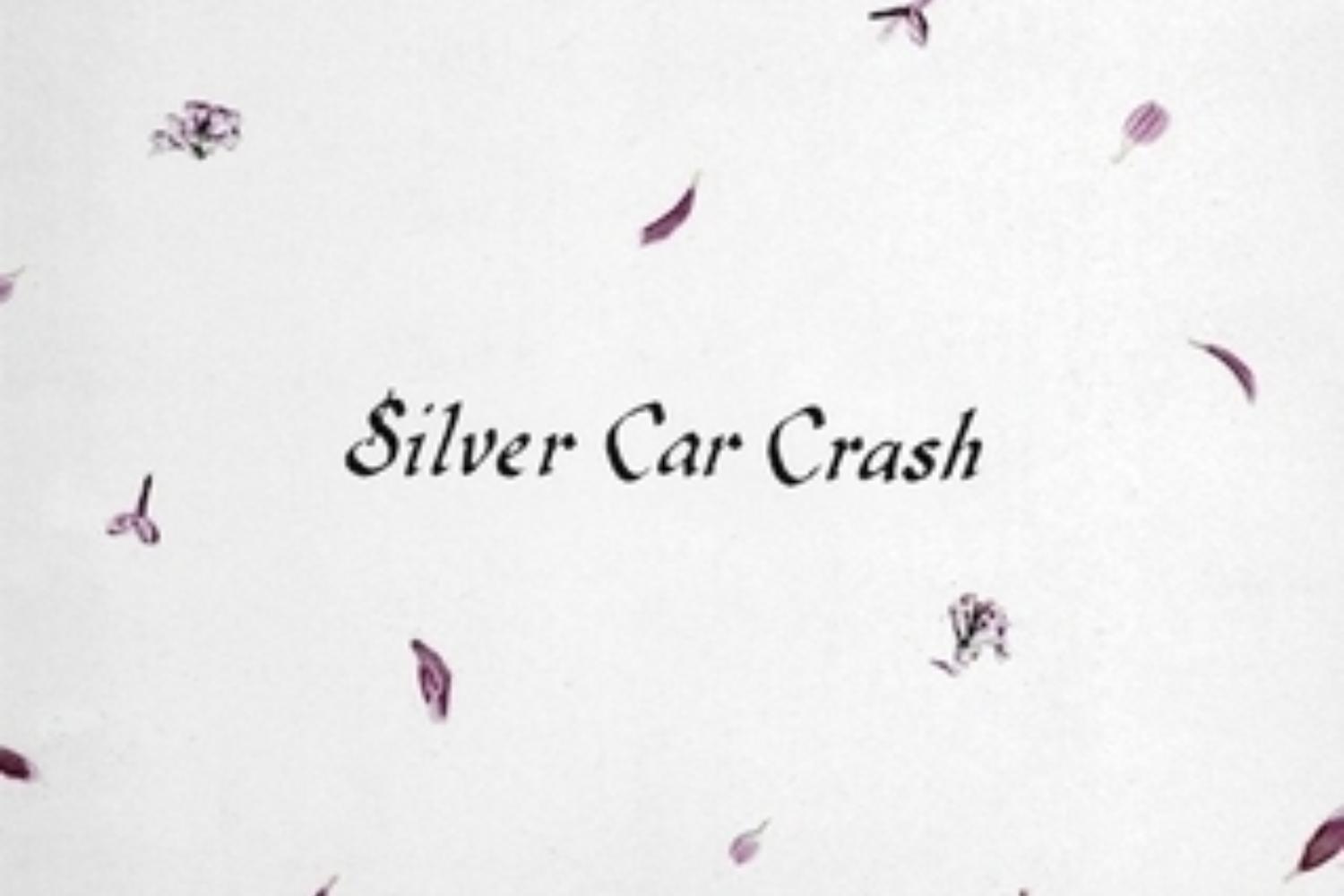 Majical Cloudz - Are You Alone?

Devon Welsh has opened himself up to a point where everything he is and has been is given to ‘Are You Alone?’

Majical Cloudz: “I love music and will never stop making it, because it brings me joy”

It’s hello sadness on Devon Welsh’s new album, but a whole range of emotions are at play in ‘Are You Alone?’ - he speaks to Loren DiBlasi.