Dev Hynes - aka Blood Orange - made his live return at the weekend, playing Pitchfork Music Festival in Chicago.

The multi-instrumentalist took the opportunity to play a handful of tracks from his newly announced fourth album ‘Negro Swan’.

Speaking of the record upon its announce, the former Test Icicles and Lightspeed Champion man said: “My newest album is an exploration into my own and many types of black depression, an honest look at the corners of black existence, and the ongoing anxieties of queer/people of color. A reach back into childhood and modern traumas, and the things we do to get through it all.

“The underlying thread through each piece on the album is the idea of HOPE, and the lights we can try to turn on within ourselves with a hopefully positive outcome of helping others out of their darkness.”

During the Pitchfork set he played ‘Nappy Wonder’, a track debuted at a handful of 2017 shows, which references his hometown of Ilford.

He also played new one ‘Charcoal Baby’, which references the new album’s title, saying “No one wants to be the negro swan”.

Blood Orange is set to take the new album on a US and European tour later this year.

Watch the Pitchfork performances and view the dates below. 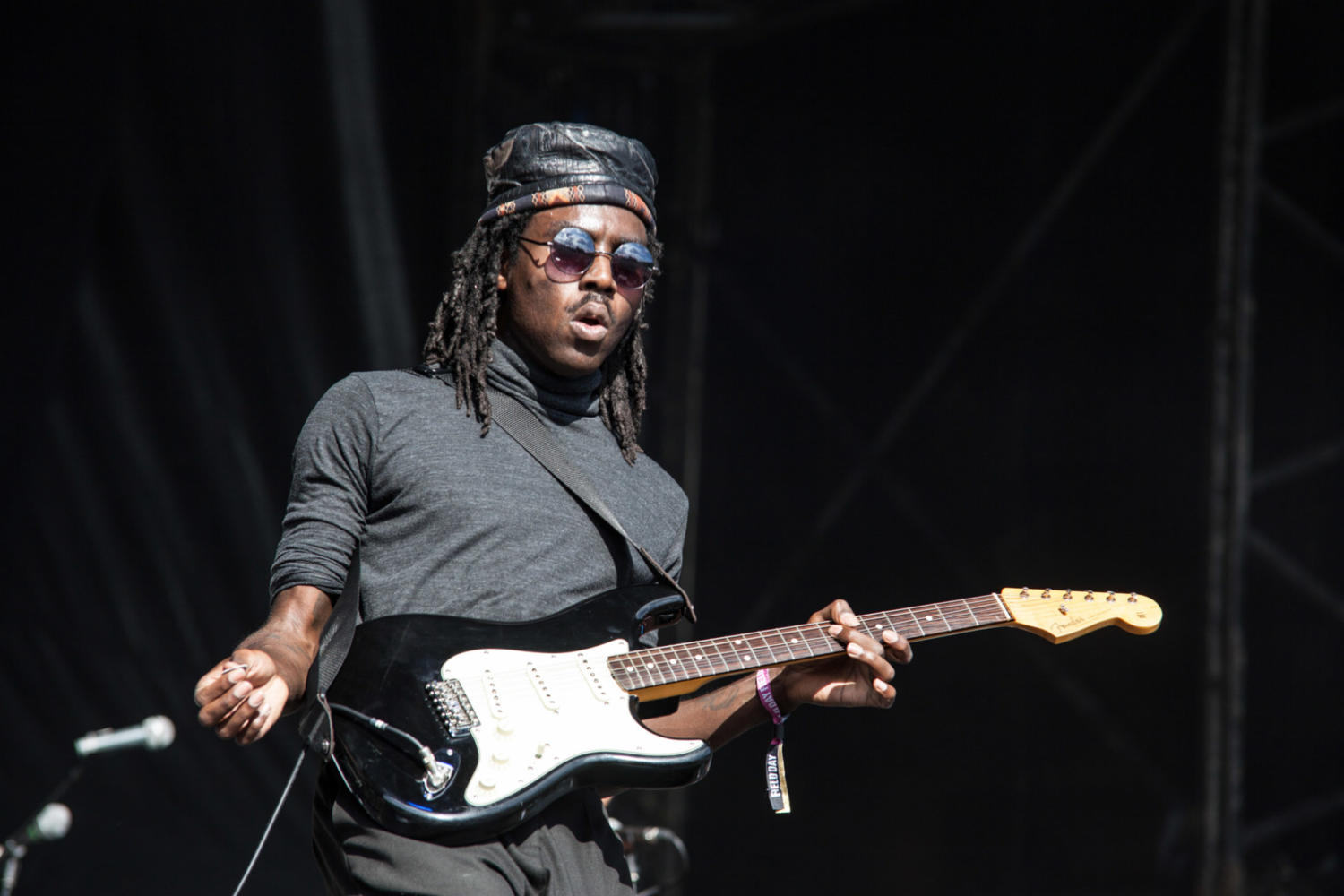 The collaboration with Toro Y Moi gets some dreamy new visuals.

Olivia Colman in The Favourite ain’t got nothing on this. 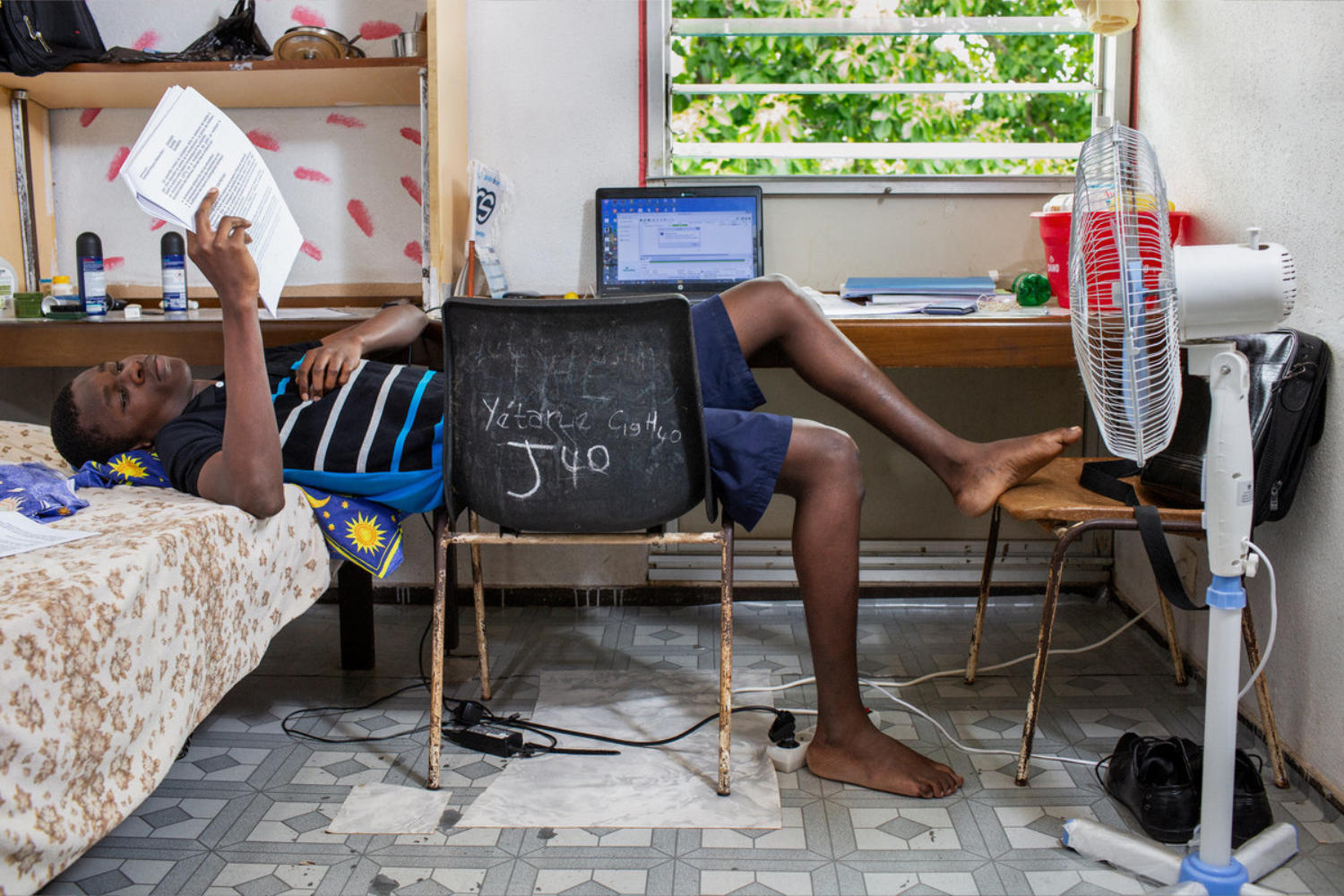 It proves that sticking around in older ground for a little longer can still bear some sweet fruit. 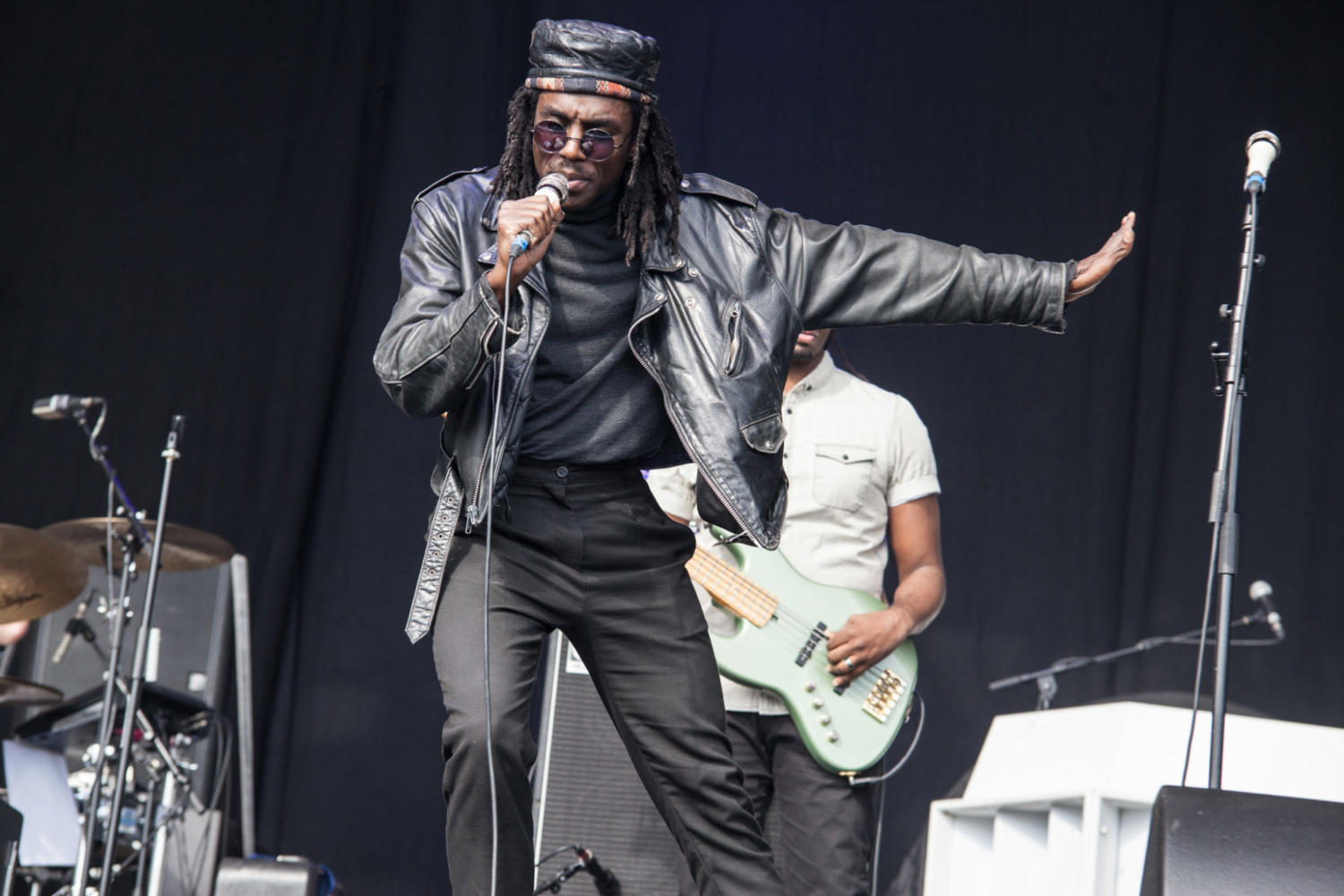 The mixtape will be dropped this Friday!