You Me At Six have announced three shows in which they’ll celebrate the tenth anniversary of their debut album ‘Take Off Your Colours’.

The band, who are set to release their sixth album ‘VI’ on 5th October, have already scheduled five shows for November and December and will now be playing additional sets in Manchester, Glasgow and London to perform their first record in full.

Tickets for the new shows go on sale this Friday (27th July) from 9am.

You can also listen to the band’s latest tracks ‘Fast Forward’ and ‘3AM’ below. 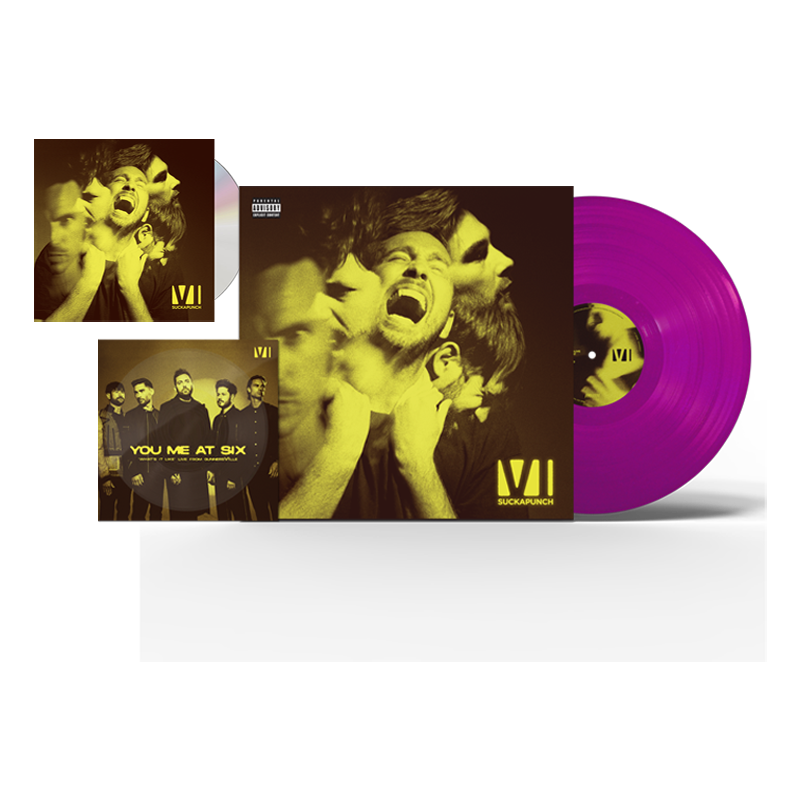 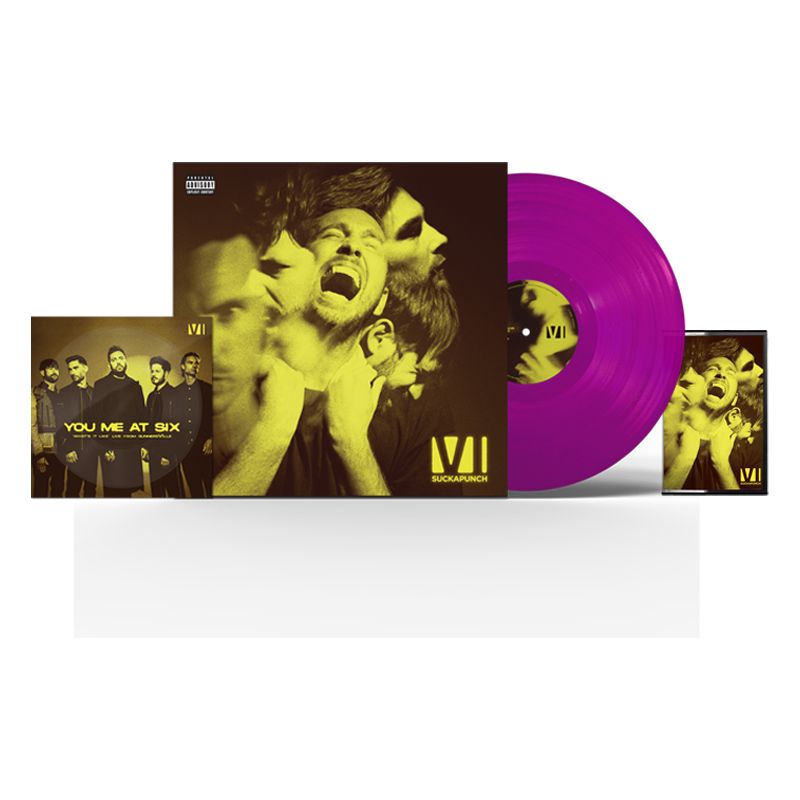 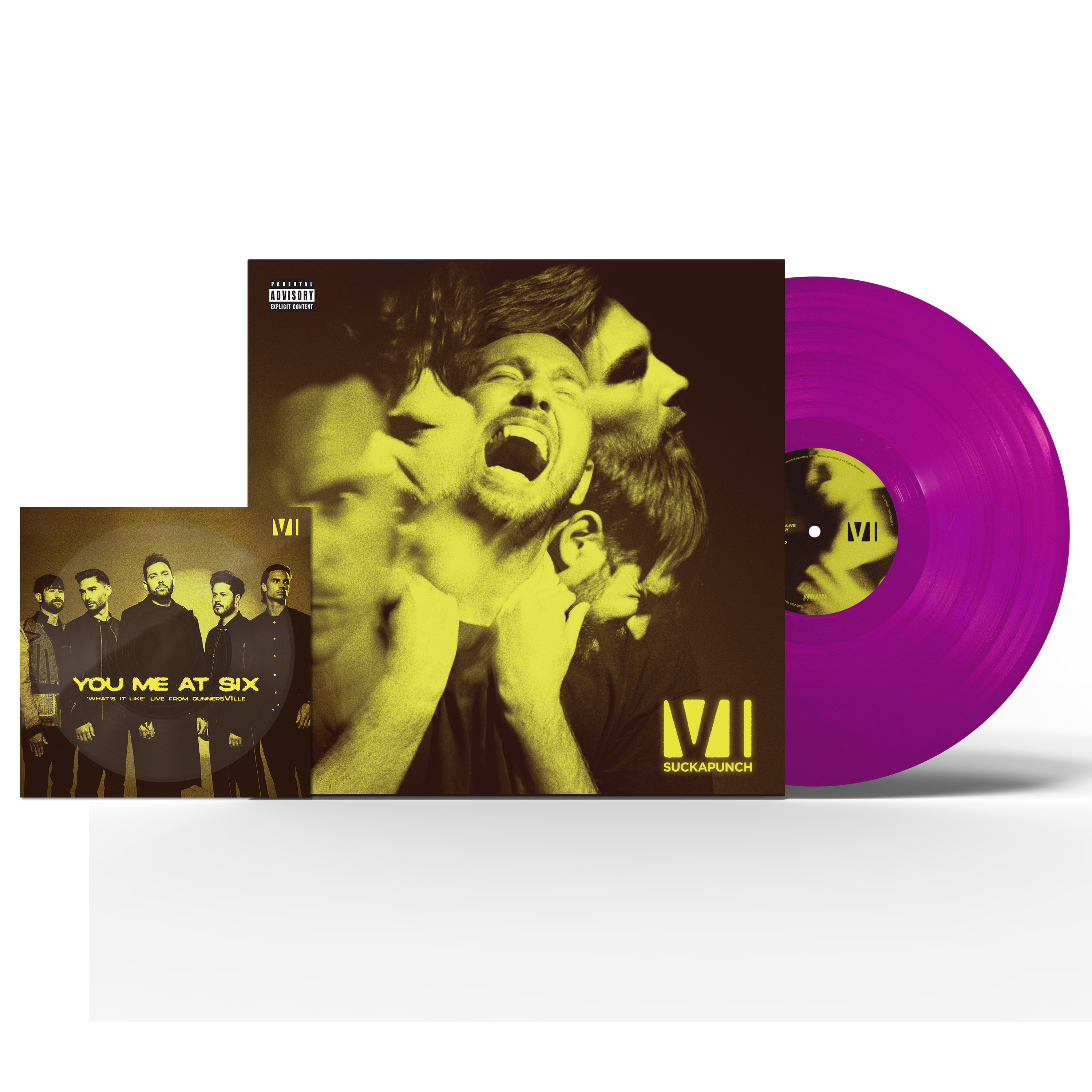 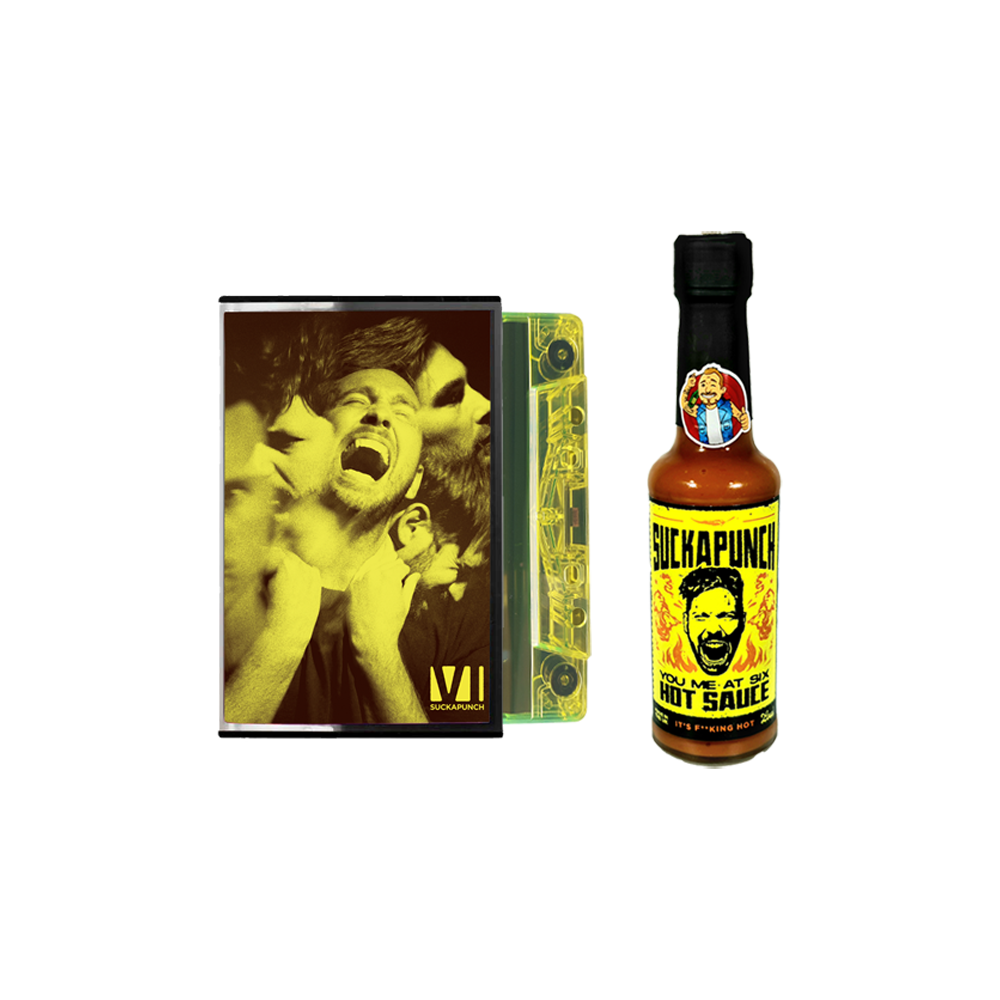 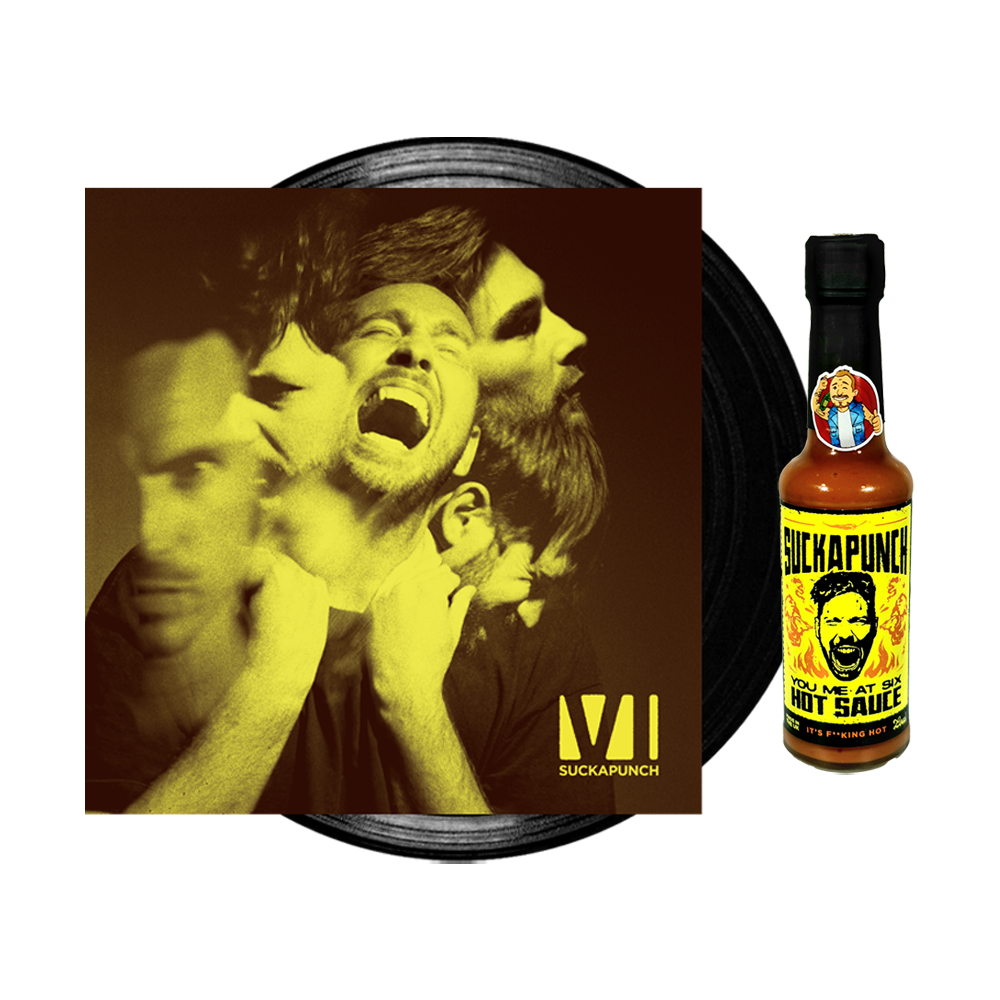 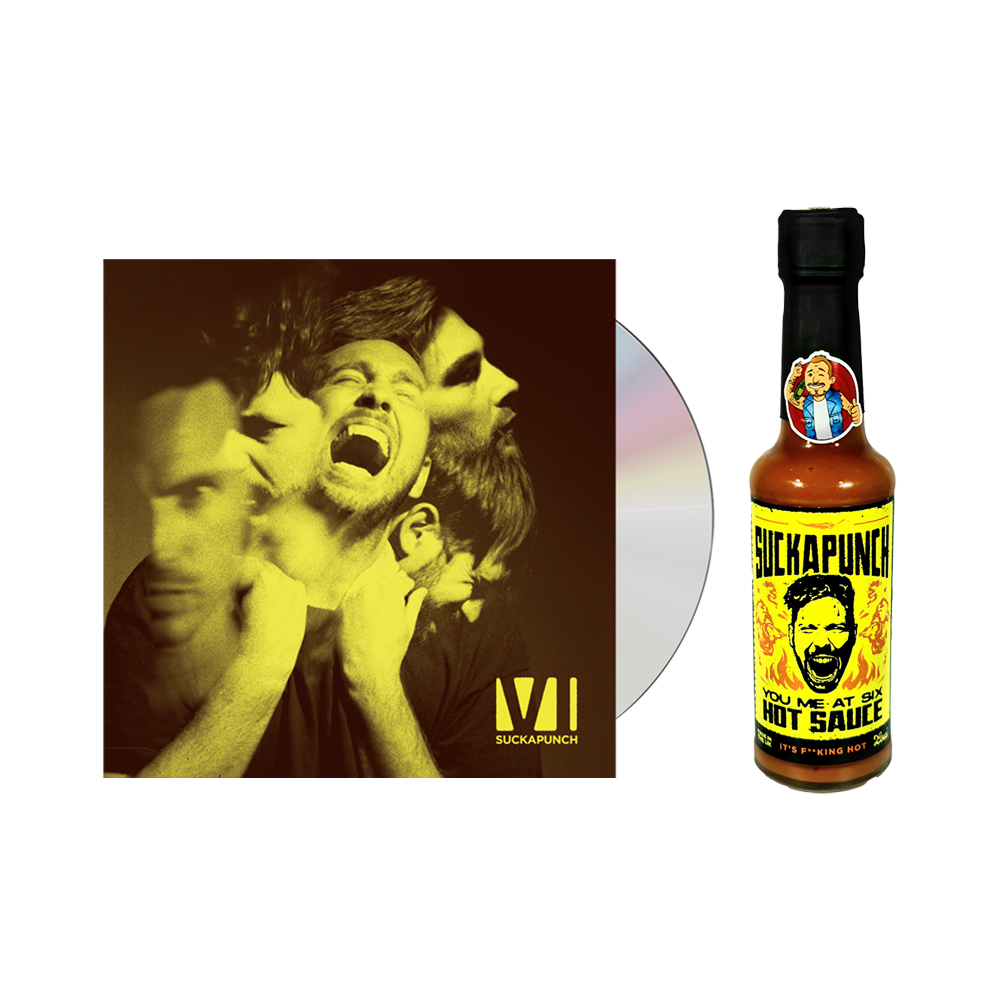 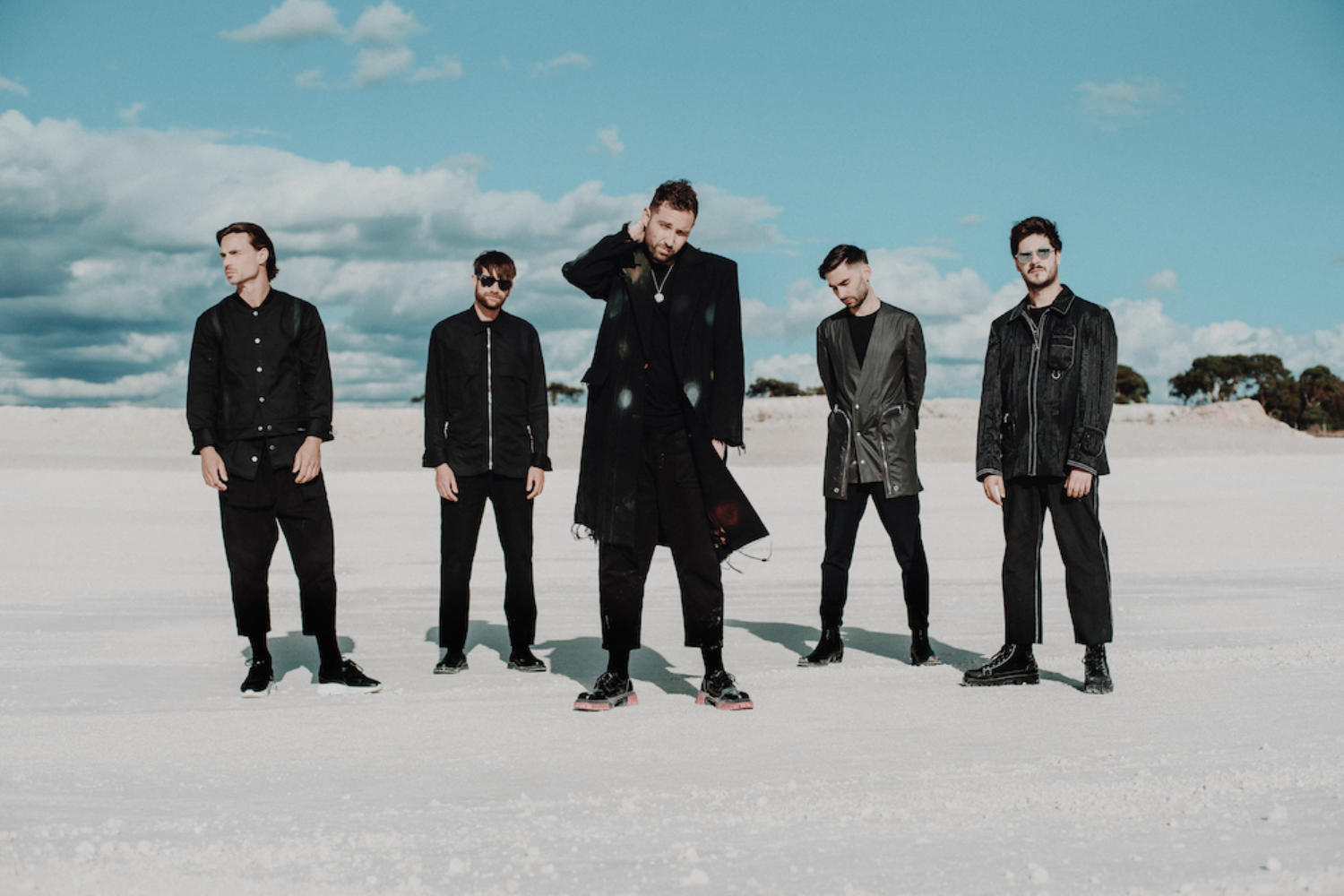 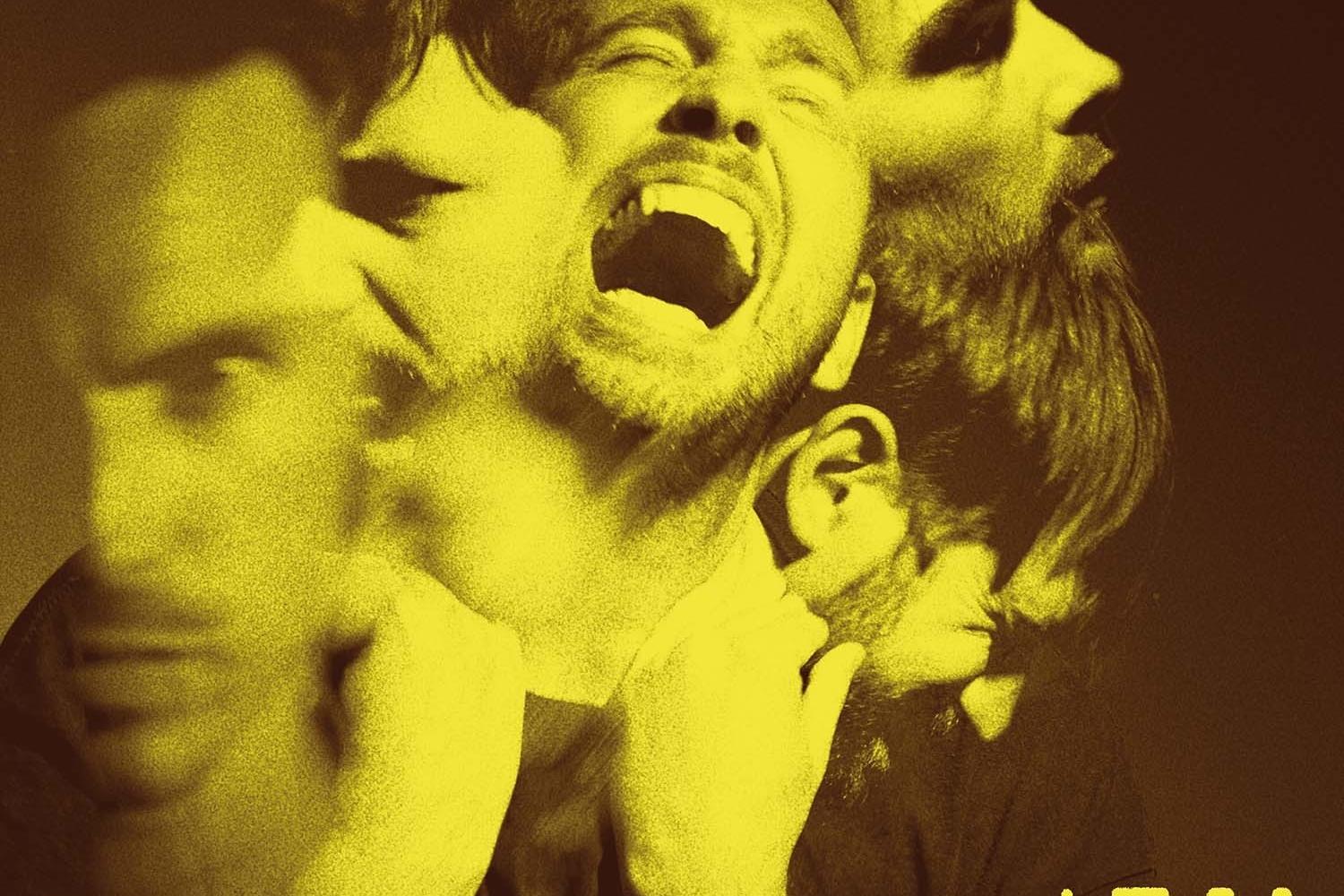 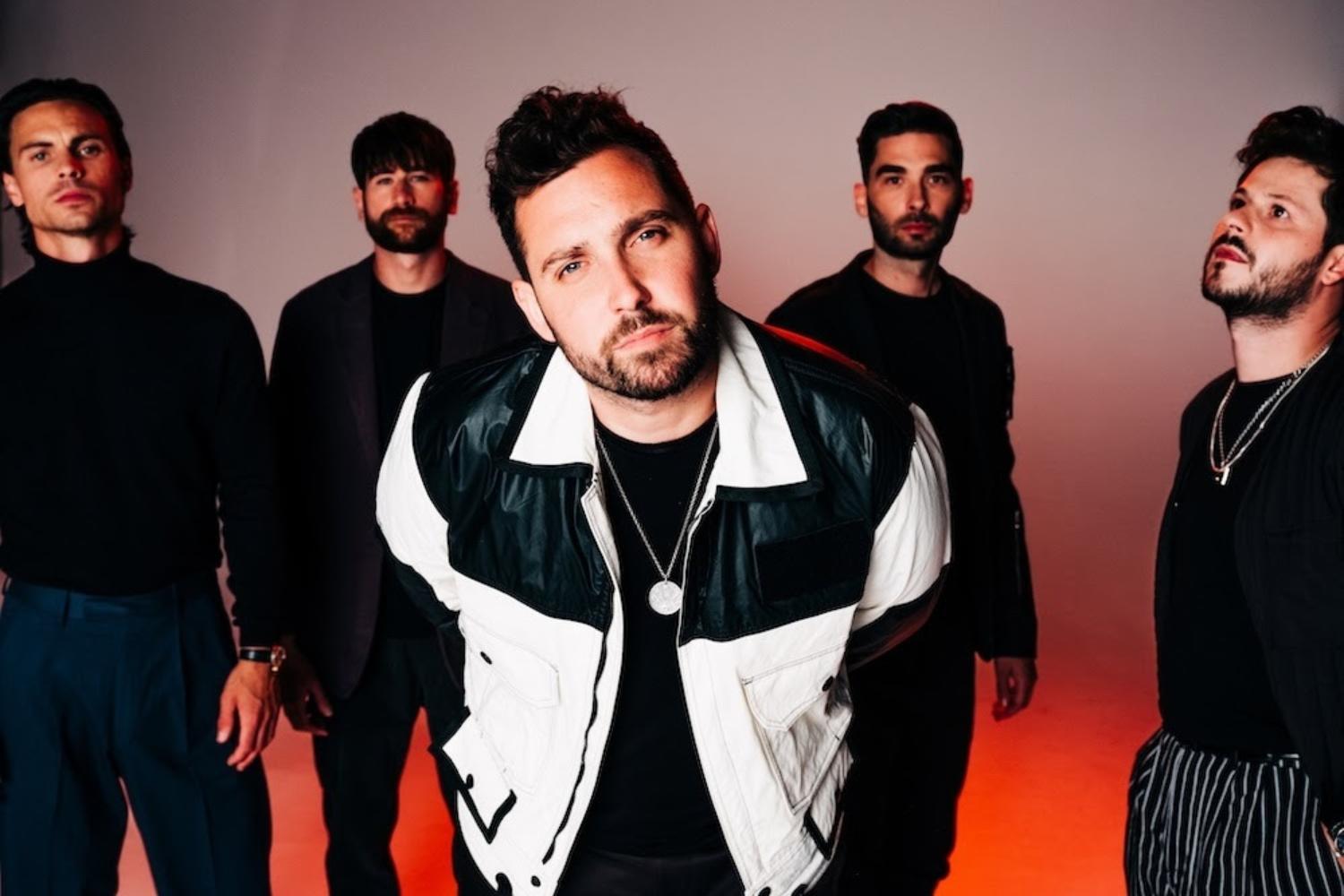