The Xcerts have announced details of a new acoustic EP, ‘Late One Night’. The new release features stripped back versions of songs from this year’s Hold On To Your Heart’ LP, and is being previewed by a video for ‘Daydream’, which we’re pleased to be sharing first on DIY.

‘Late One Night’ will come out on 5th October via Raygun Records on limited edition 12” vinyl.

Speaking about the new release, the band’s Murray MacLeod says: “The idea to record quieter versions of songs from ‘Hold On To Your Heart’ came on our in-store run promoting the record. We really got a kick out of playing these stripped back versions and thought we should get them on tape.

“We recorded the entire EP in one night which lent a nice organic feel to it and hopefully makes for a nice contrast to the album. We have a tendency to over analyse so it was cool just to hangout and keep the session as loose as possible. We hope you enjoy listening to it as much as we enjoyed making it.”

The band have also announced that they’re set to support You Me At Six on a handful of UK dates later this year, along with a special headline show at London’s St Pancras Old Church on 3rd October.

They’ll also play the DIY-curated House Of Vans at next weekend’s Bestival. Get all the details on the stage here.

View the tracklisting for ‘Late One Night’ and watch the ‘Daydream’ video below.

*with Goo Goo Dolls
+with You Me At Six

The Xcerts play House of Vans at Bestival (2nd-5th August) where DIY is an official media partner. Tickets are on sale now. Visit diymag.com/presents for more information. 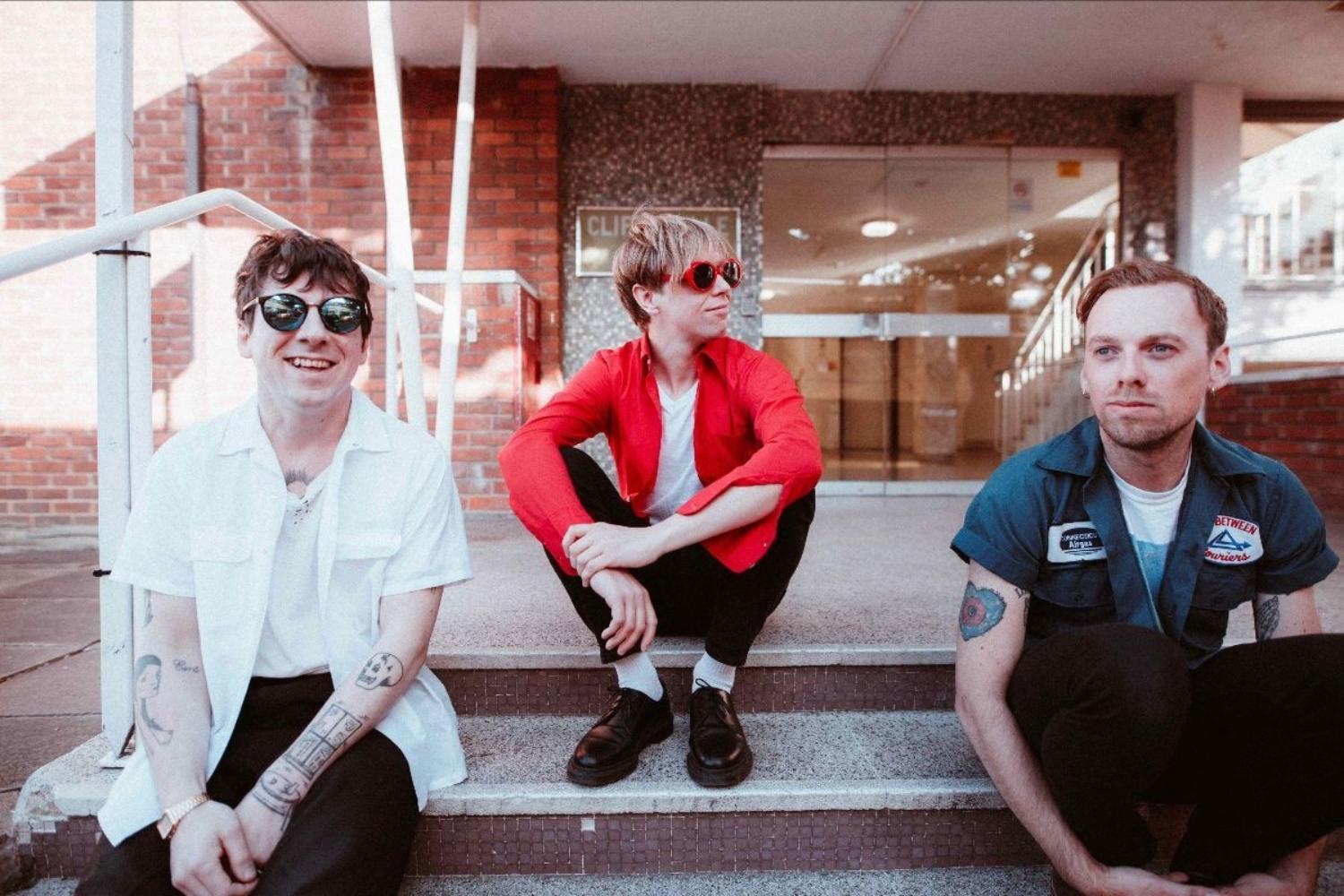 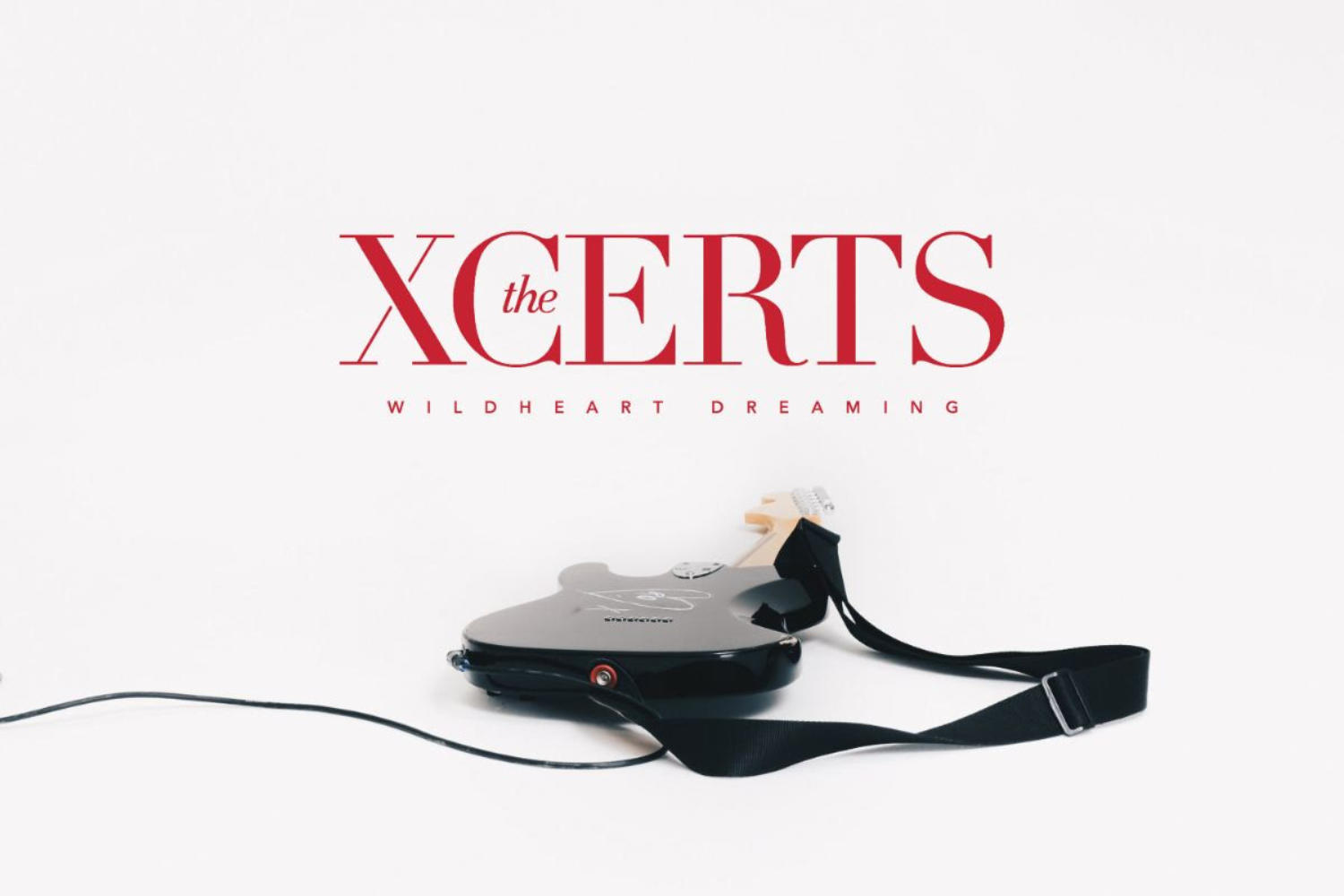 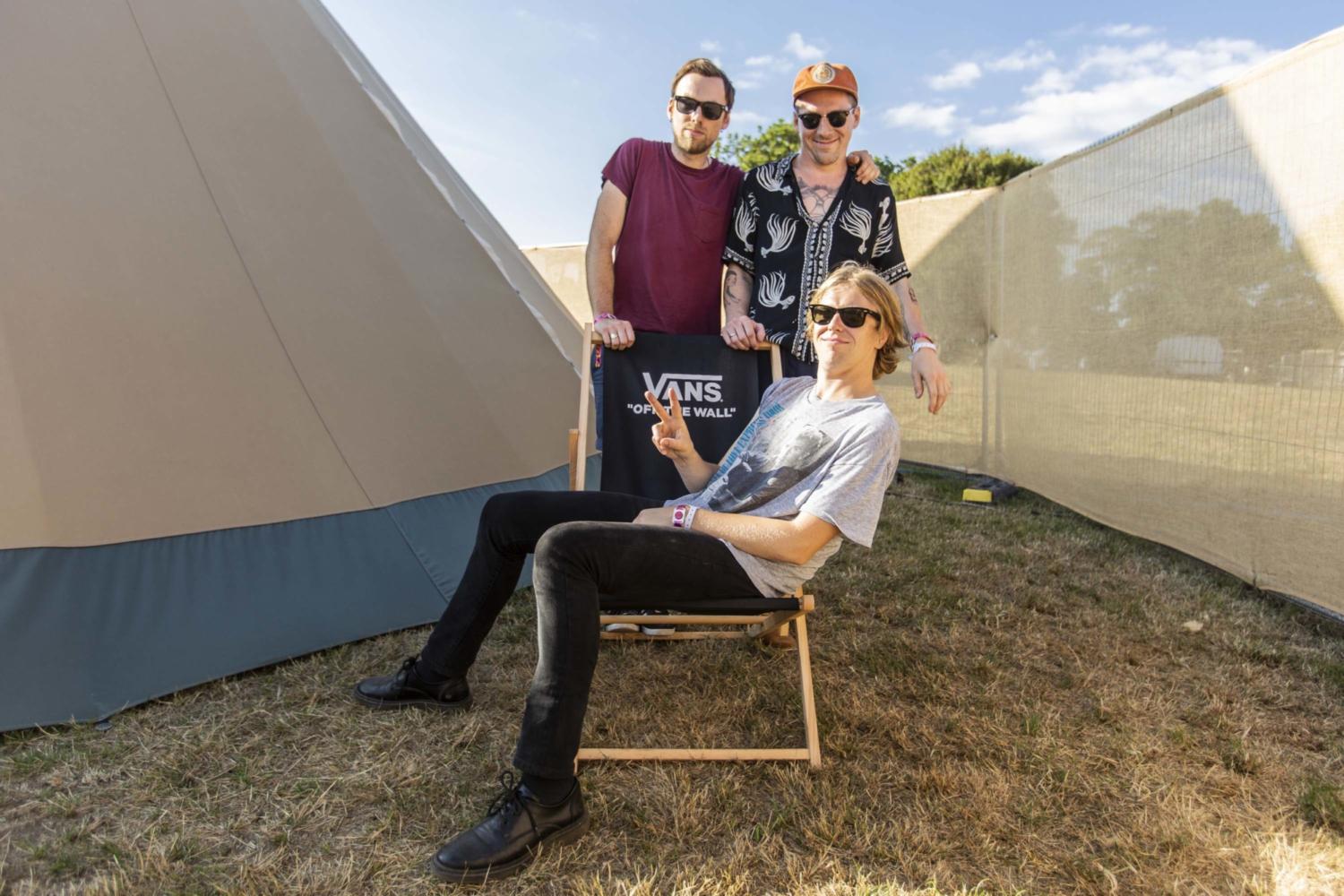 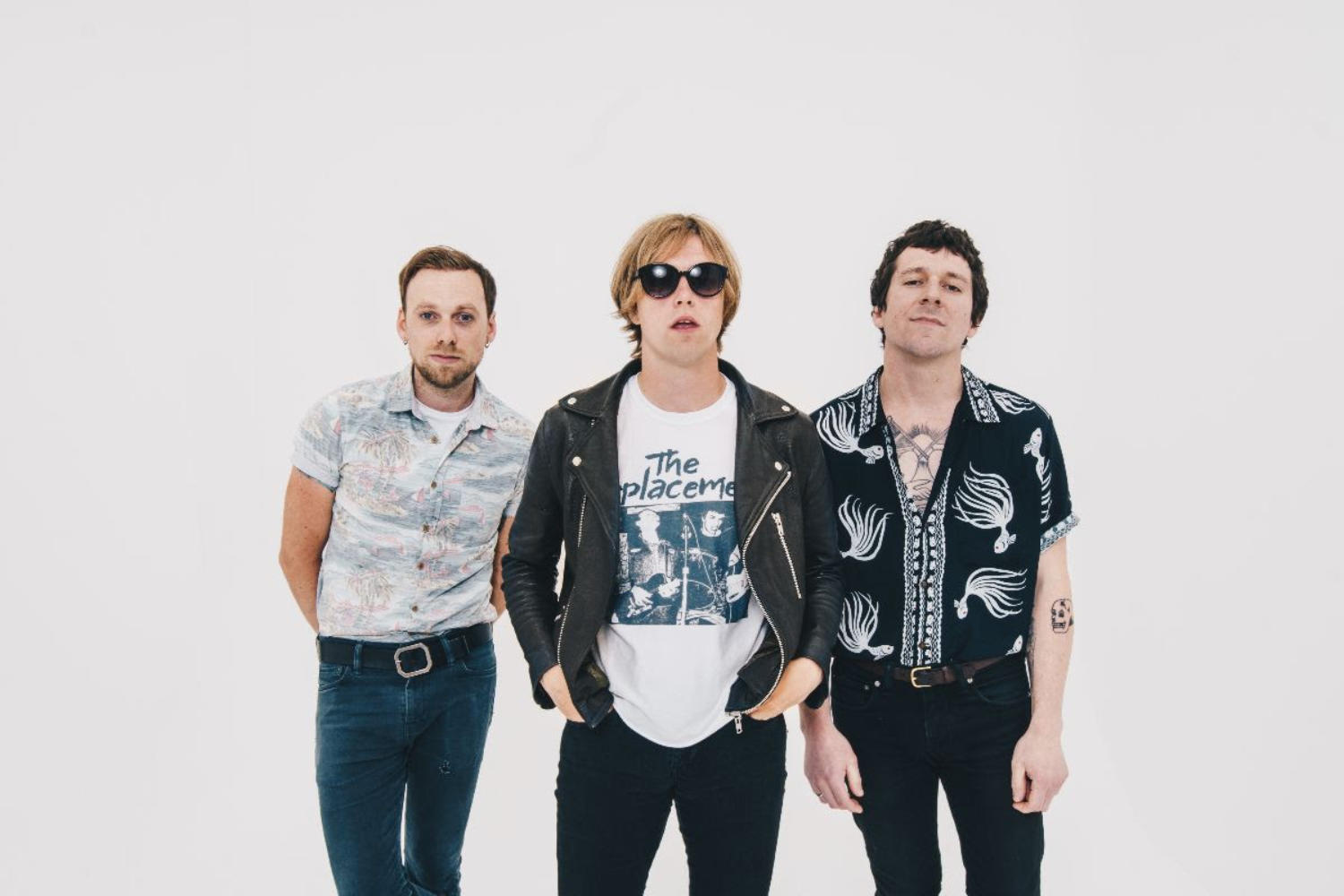