Ead Wood & The Heights consists of Bristol artist Ed Soles and South London band Margot. Venturing into sunny surf-rock for their latest project, ‘Ignored’ is the second single off the band’s upcoming second EP ‘Beige Dreams’. The upbeat, jangly track tackles “fading relationships and the troubles of miscommunication”, according to Ed, but with its breezy feel, it’s one where it feels easy to sit back and listen. (Rachel Finn)

Saddle Creek-signing Black Belt Eagle Scout - aka Katherine Paul or KP - is set to release her debut album ‘Mother Of My Children’ this September. The album’s lead single ‘Soft Stud’, which Paul describes as her “queer anthem…about the hardships of queer desire within an open relationship”, is a sprawling six-minute offering of crunchy guitars and delicate yet emotive vocals that builds into an explosive finish. KP draws from her childhood spent in a small Indian reservation in Washington state in her music, weaving themes of frustration and dreaming into her lyrics and 'Soft Stud’ is a fascinating first insight into the rest of the album to come. (Rachel Finn)

Kira - If It Makes You Feel Better

The first single from London duo Kira, with 'If It Makes You Feel Better' we're treated to a glossy helping of alt-pop. Drenched in dreamy synths, guitars and crystalline vocals, we don't know very much about them yet, but if their first offering is anything to go by, we can only hope they've got more gorgeous pop hits to offer us very soon. (Rachel Finn)

Brighton producer Knightstown is releasing his debut album via FatCat next month, and if new single ‘Catcher’ is anything to go by, he’s more than ready to make the step up. Perfect for this unnatural heat we’re currently experiencing, the new cut is a muggy, subtly danceable cut that it’s easy to melt into. Punctuated by soft, half-whispered vocals reminiscent of Dan Snaith on Caribou’s last LP ‘Our Love’, ‘Catcher’ is an unobtrusive but gorgeous gem. (Will Richards) 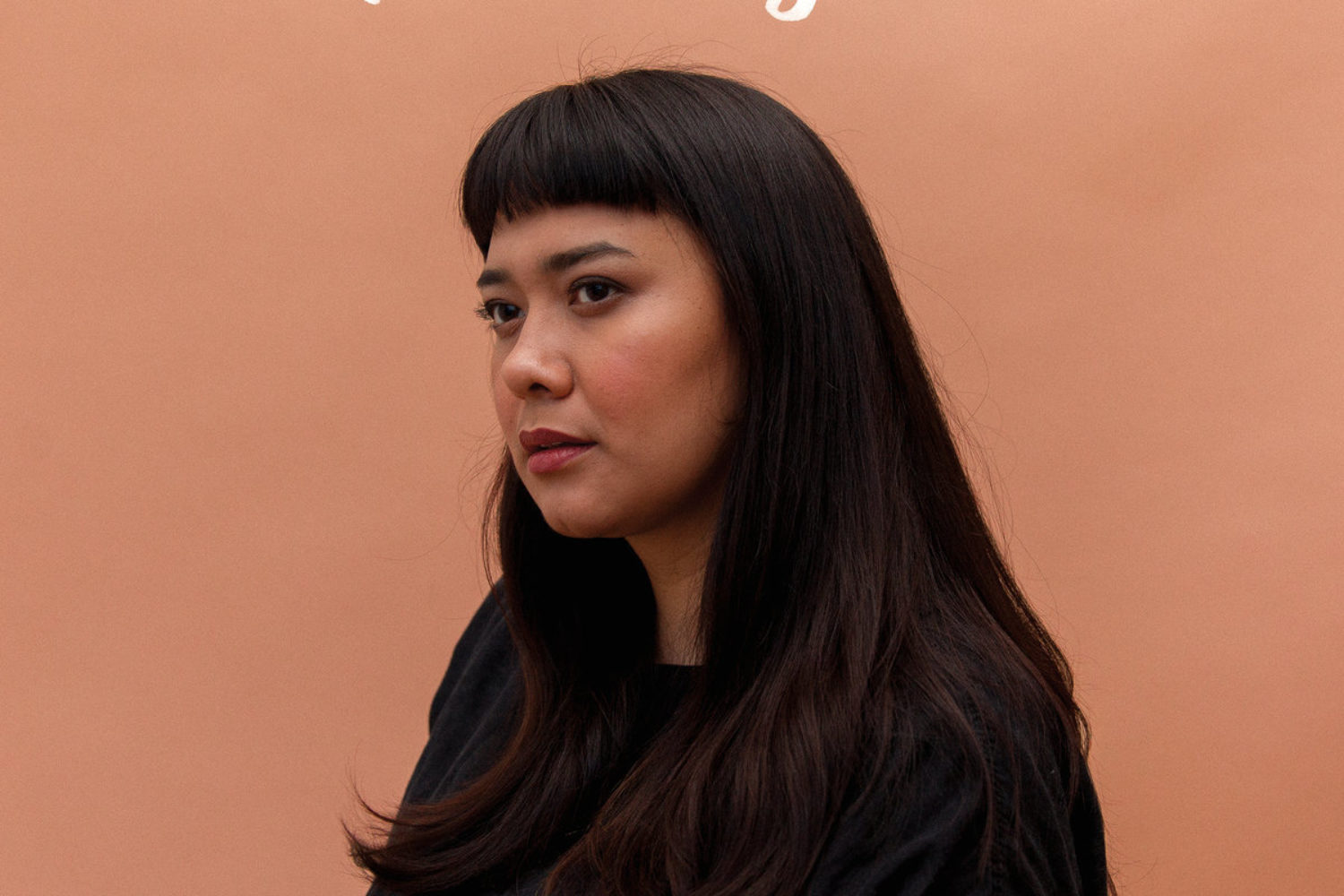 Black Belt Eagle Scout - At The Party With My Brown Friends

Black Belt Eagle Scout finds both the tenderness in companionship and its fragility. 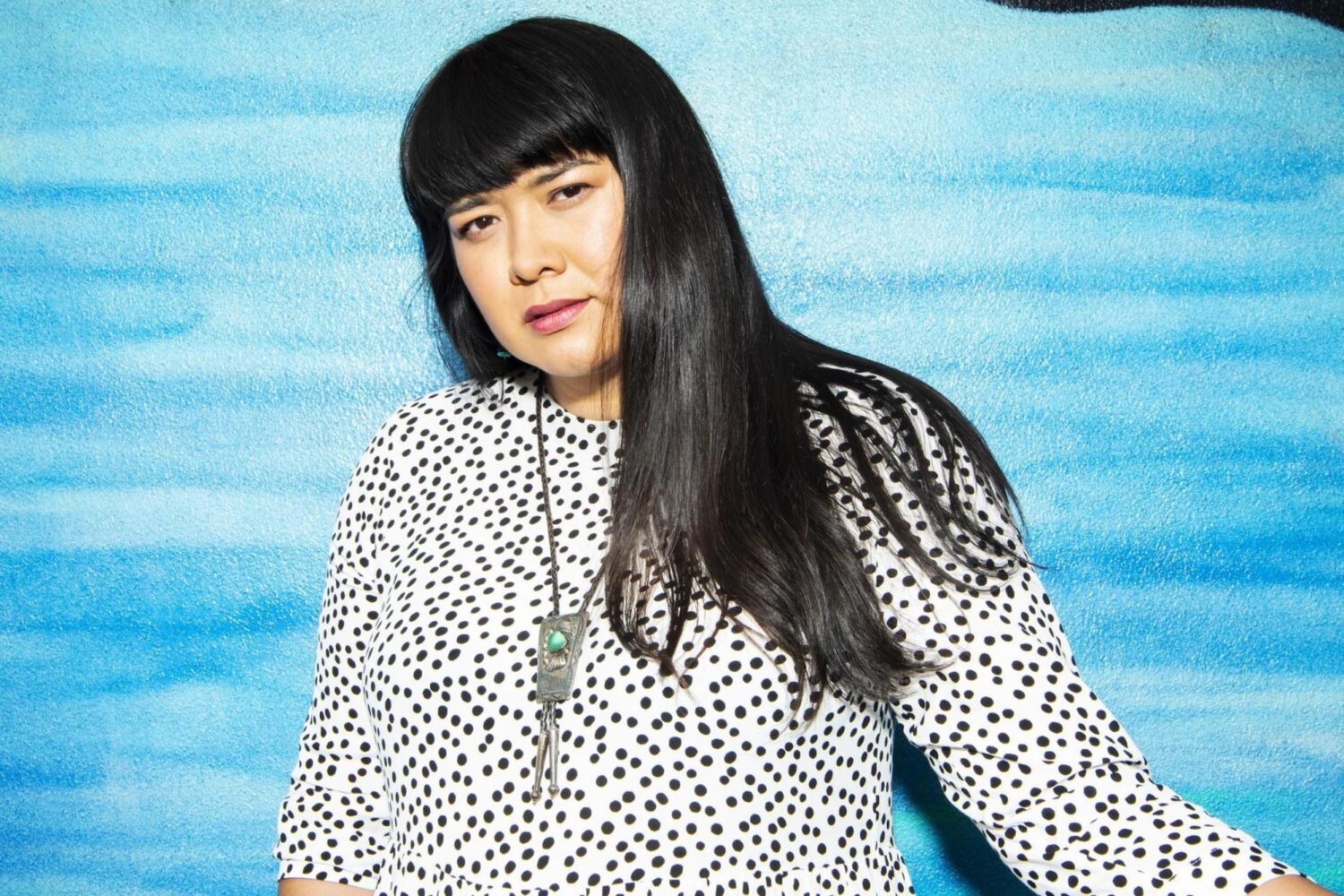 Katherine Paul’s second album will be released in August via Saddle Creek. 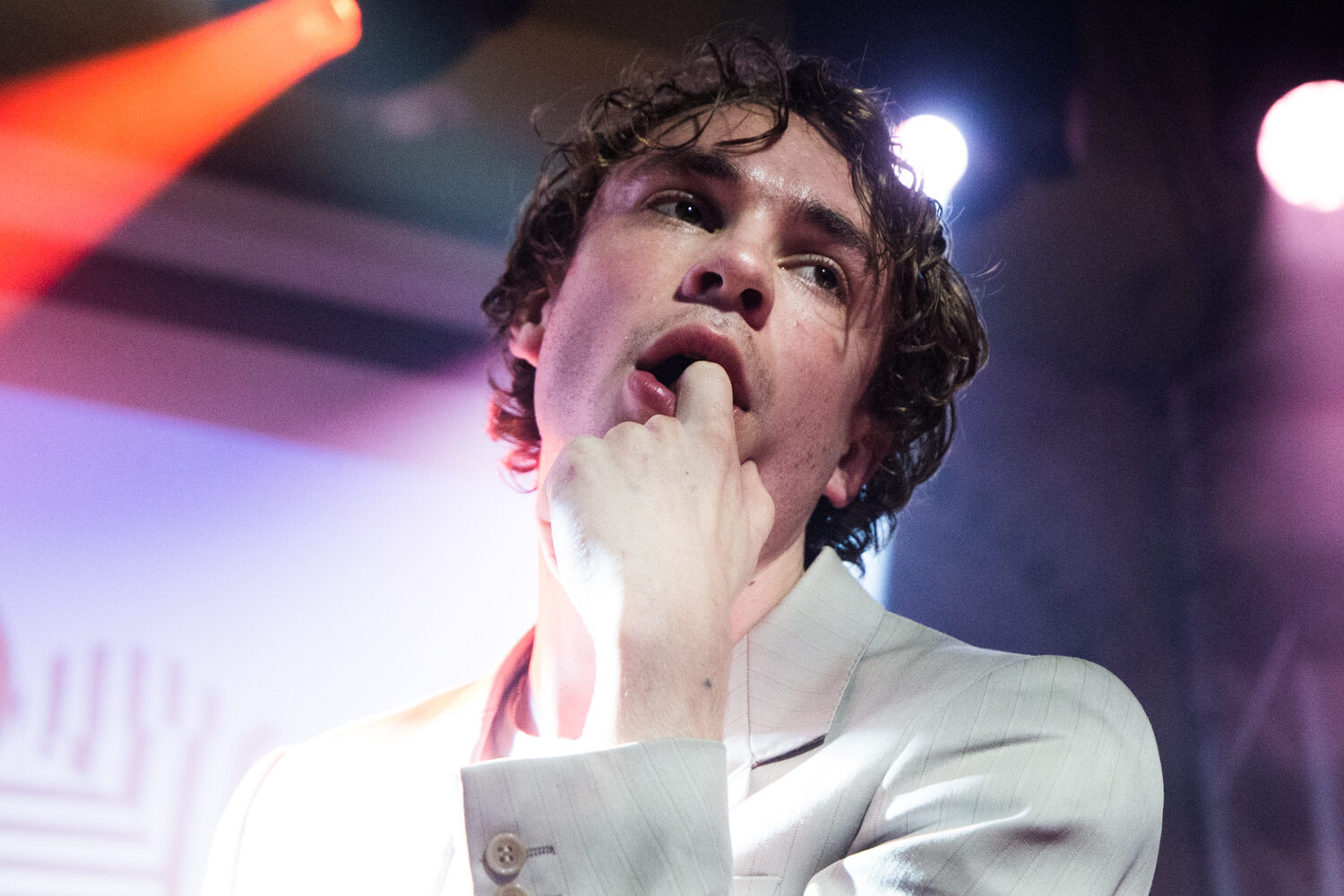 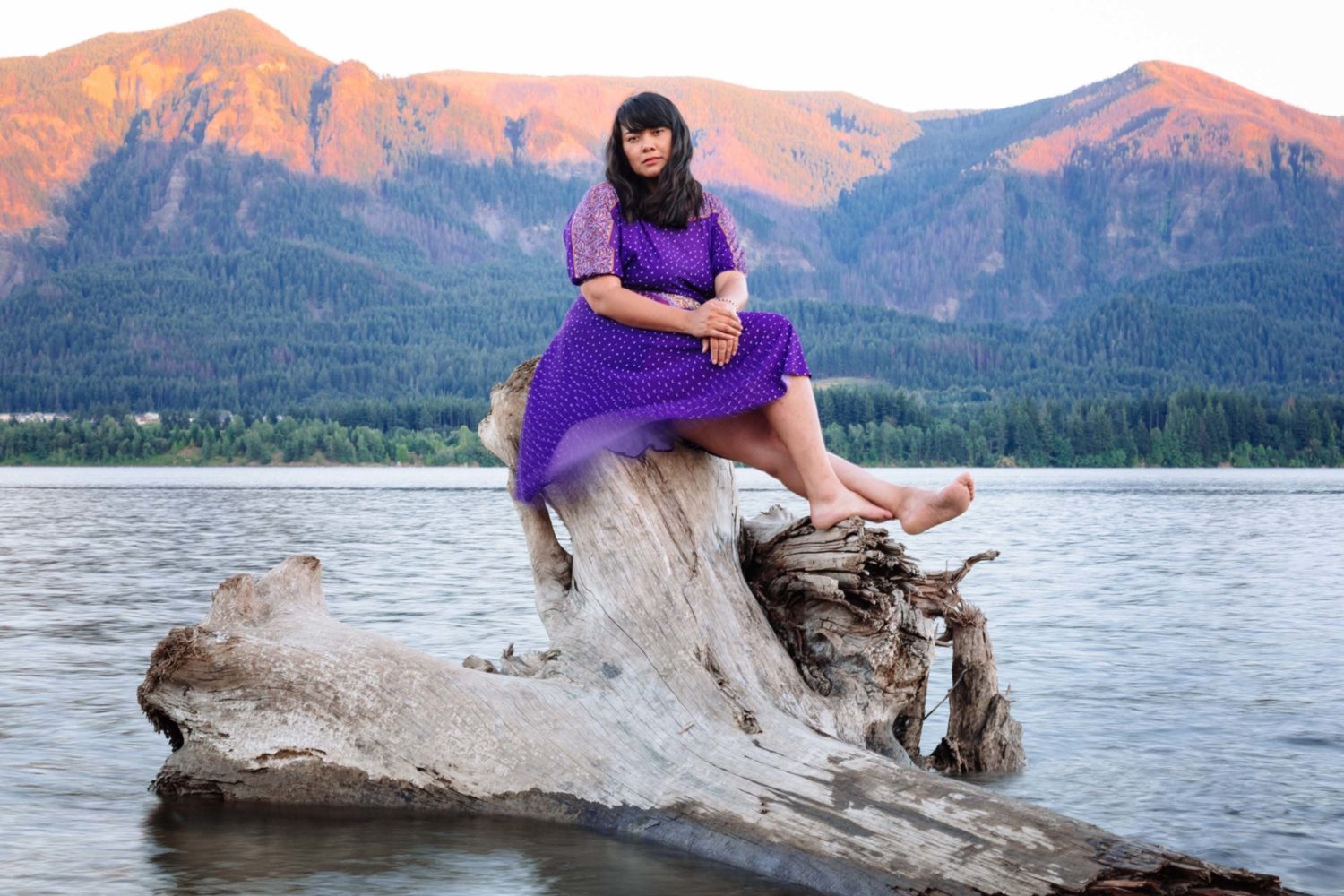 Meet the Portland-based musician exploring life as an indigenous, queer woman in the US today.