Miles Kane is releasing his new album ‘Coup De Grace’ next month, and has shared another track from it.

The album - as revealed upon its announce earlier this year - is set to feature collaborations with Jamie T and Lana Del Rey.

Our Miles worked with the pair on ‘Loaded’, the first preview of the new album, and Jamie T now also appears on new one ‘Too Little Too Late’.

The track comes alongside a live video of the pair playing the track at Miles’ intimate London show at MOTH Club a few months back.

Miles Kane appears in the July issue of DIY, out now. Order a copy or read online for free here.

View Miles’ upcoming UK tour dates and watch a clip of the live video for ‘Too Little Too Late’ below. 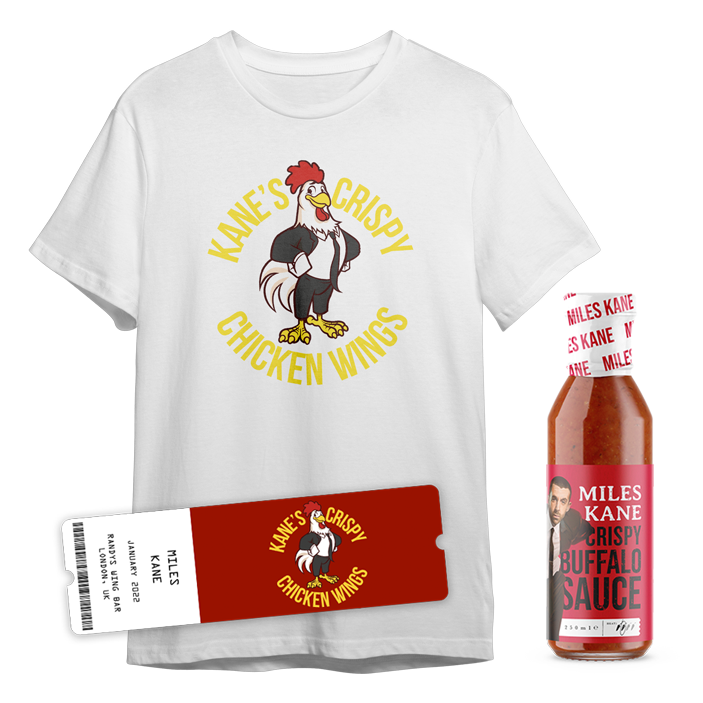 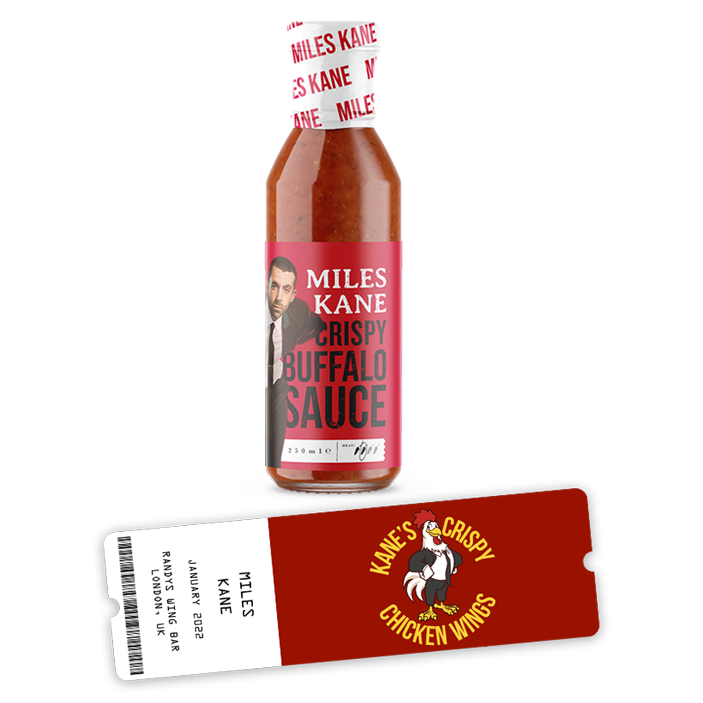 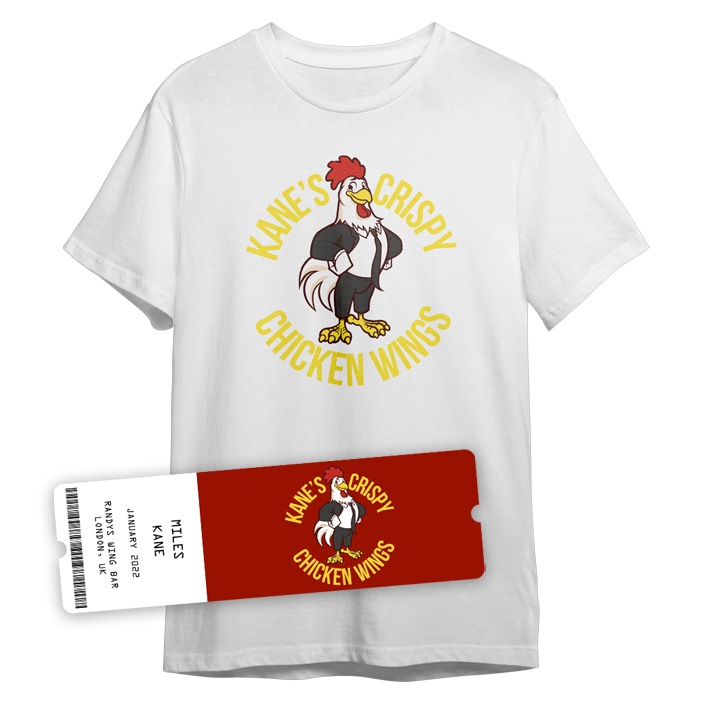 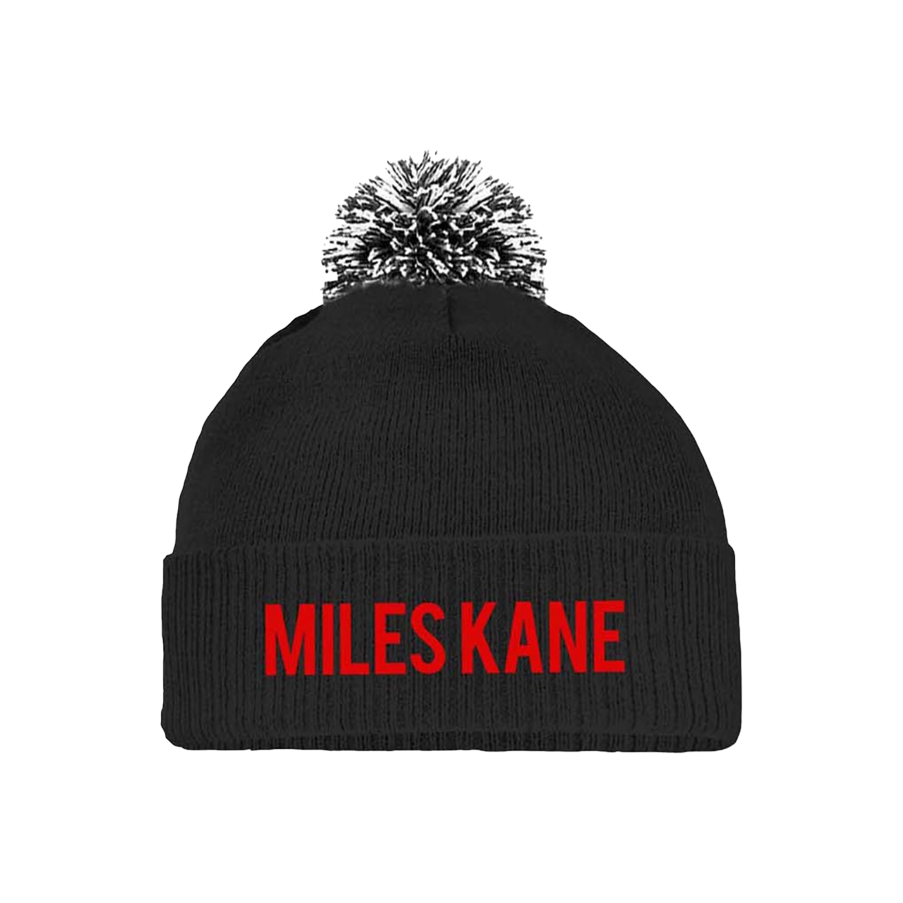 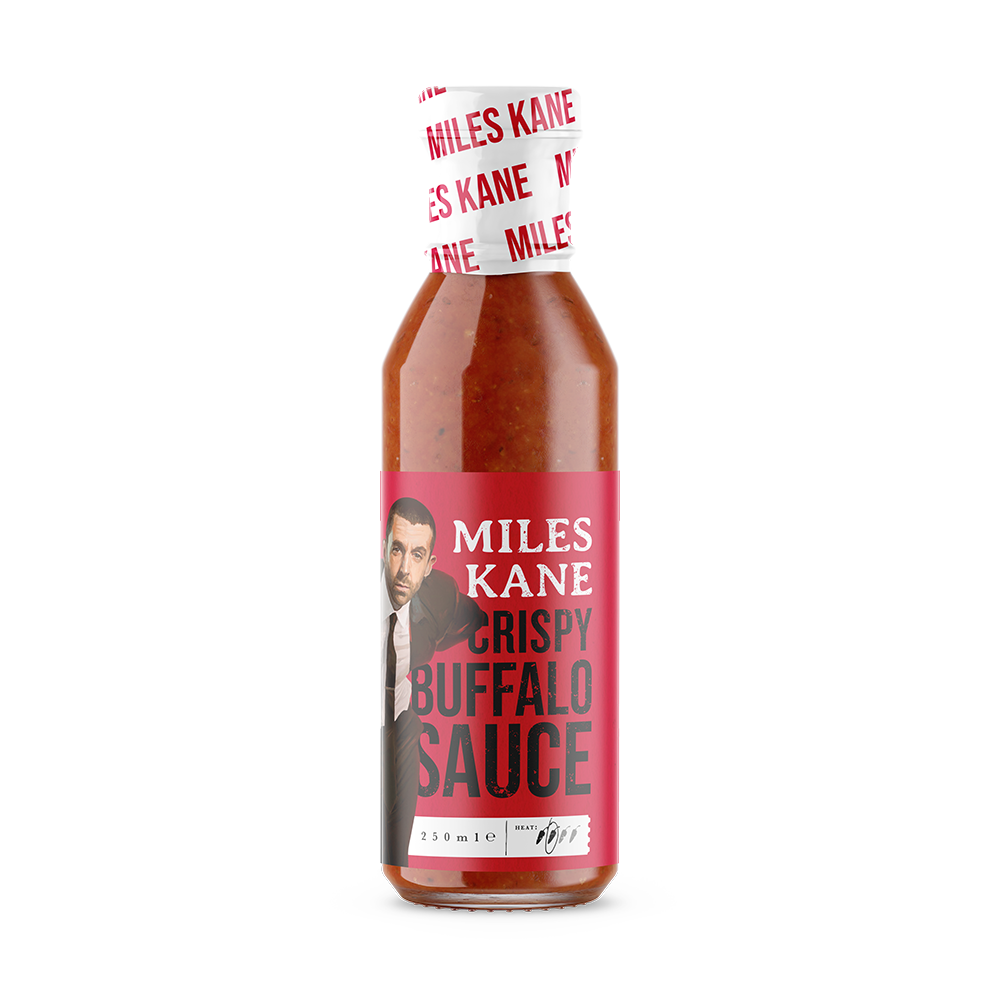 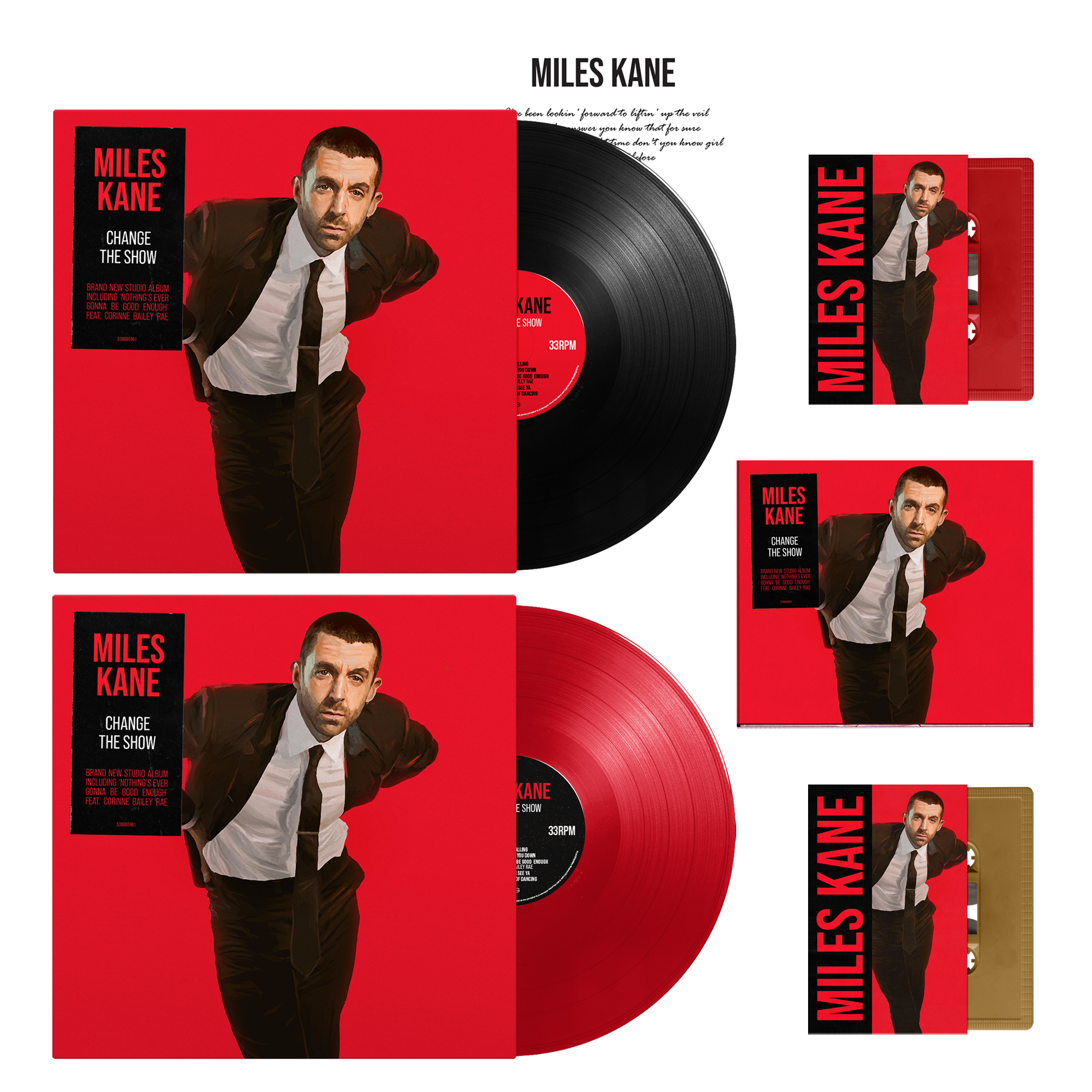