There’s a change happening in British punk music right now. Trading out machismo and bullishness for sensitivity and a desire for dialogue and connection, Slaves and IDLES are leading the charge of bands rewriting the script.

We invite the two bands, who both release brilliant new albums next month, to the special new August issue of DIY, with two covers for the occasion. The new issue is out this Friday (3rd August), available to pick up from our beloved stockists, read online for free and order from our online shop.

“People see us as these burly blokes on stage spitting and swearing,” IDLES frontman Joe Talbot tells us in one of our two cover features. “But I think when they see the interactions [between] us on stage, and our interaction with the audience, they understand that there’s also a vulnerability there, and it’s not all machismo - there’s a lot more to it.”

“There’s still a ton of people in the industry we’re trying to correct,” Slaves guitarist Laurie Vincent adds. “Still tons. There’s been so many misunderstandings and I’ve literally watched the face of fully grown women and men change when they meet us. There’s just loads of people we haven’t met yet.”

The pair are joined in the new issue of the mag by Anna Calvi, who’s embracing lust and intensity on the revelationary ‘Hunter’, Our Girl, whose textured debut album ‘Stranger Today’ sees them truly arrive as a force to be reckon with, and Spring King, who are beefed up and ready to go again on LP2 ‘A Better Life’.

Metronomy are also in the new issue - out Friday - talking the follow-up to ‘Summer ‘08’, which has some, let’s say, unexpected influences. The Gaslight Anthem get our Hall of Fame treatment for their rustic epic ‘The ‘59 Sound’. while in Neu we profile Calpurnia, Westerman and new Palma Violets offshoot Gently Tender.

It’s absolutely jam-packed, basically, and we can’t wait for you to see it. The new issue of DIY is out this Friday (3rd August) - order a copy (or subscribe!) below, and we’ll see you Friday! 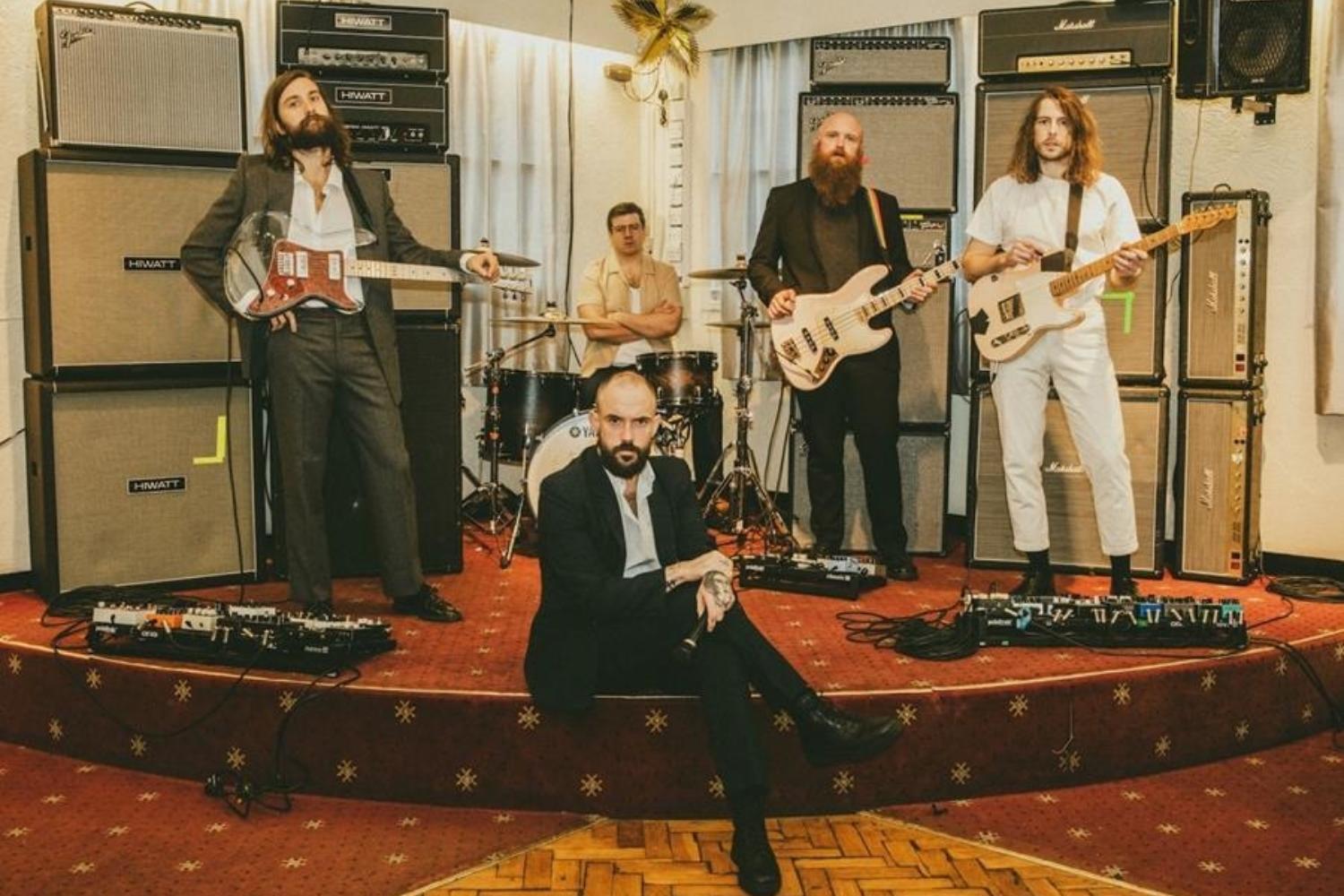