Petite Noir has announced his return with details of a new mini-album. ‘La Maison Noir / The Black House’ will come out on 5th October and features collaborations with Danny Brown, Saul Williams and more.

The record follows 2015 debut ‘La Vie Est Belle/Life Is Beautiful’ and is being previewed by first single ‘Blame Fire’.

Speaking about the track, the artist says: “‘Blame Fire’ is phrase that I made up, meaning “Thank God”. I poetically referenced times in history that God showed up as “fire” ie. the burning bush in the story of Moses and comparing that to the passion, the drive that we all have inside of ourselves to be successful in life. So basically, don’t blame me, Blame Fire for all that I have. In short, it means, all glory to God.”

View the tracklisting for ‘La Maison Noir / The Black House’ and listen to ‘Blame Fire’ below. 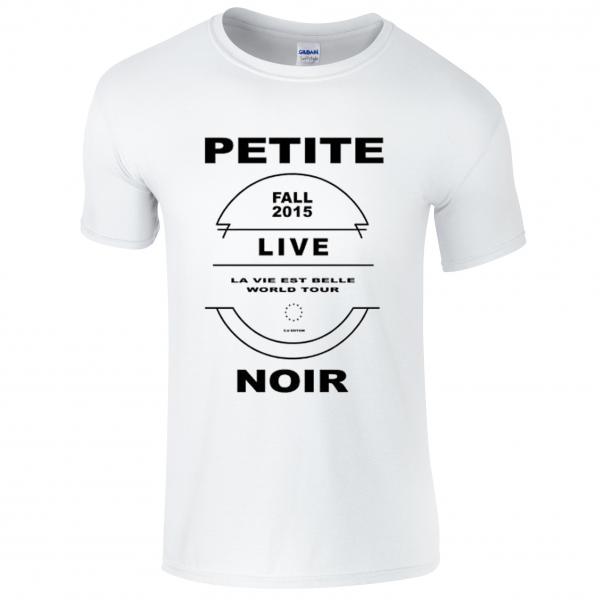 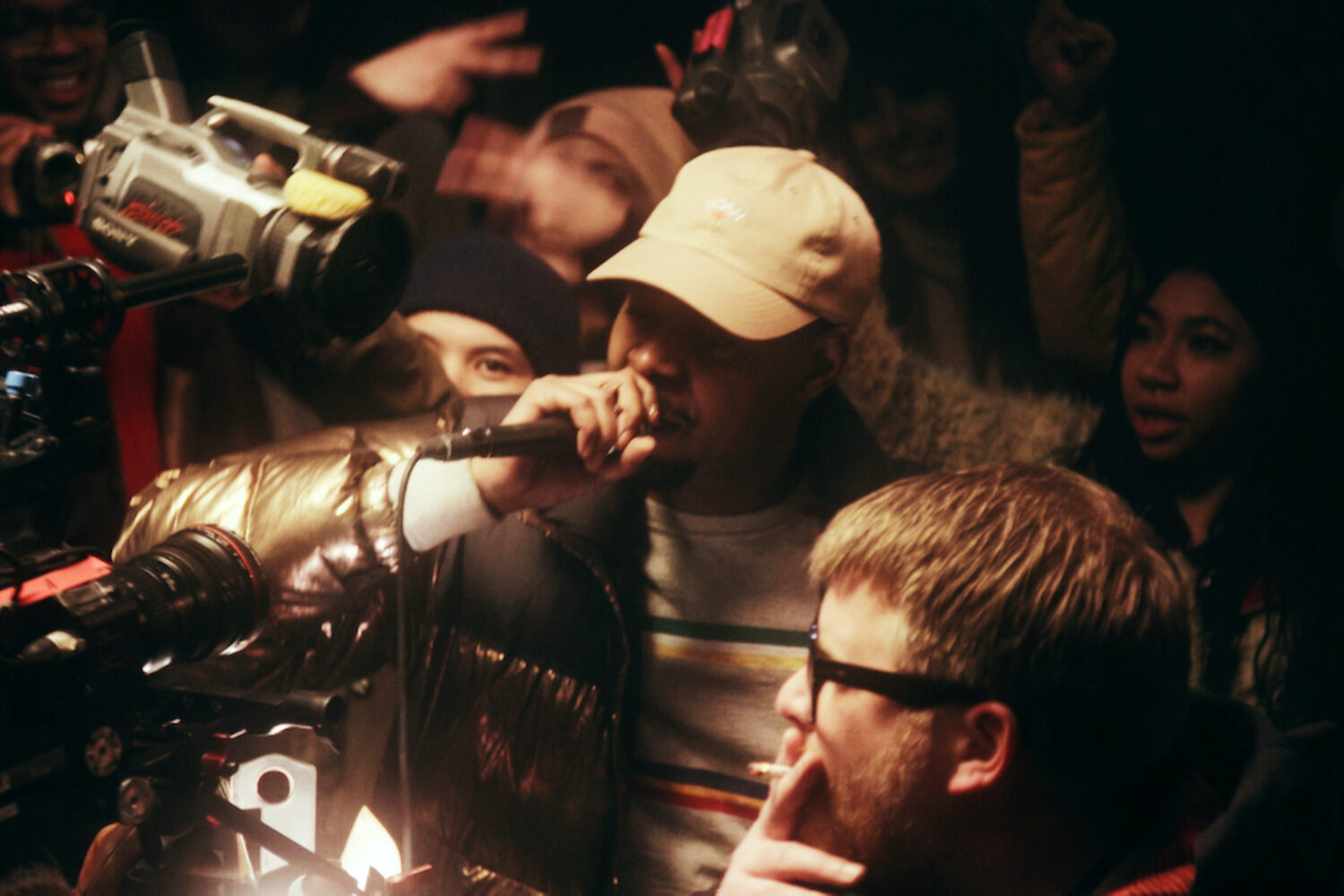 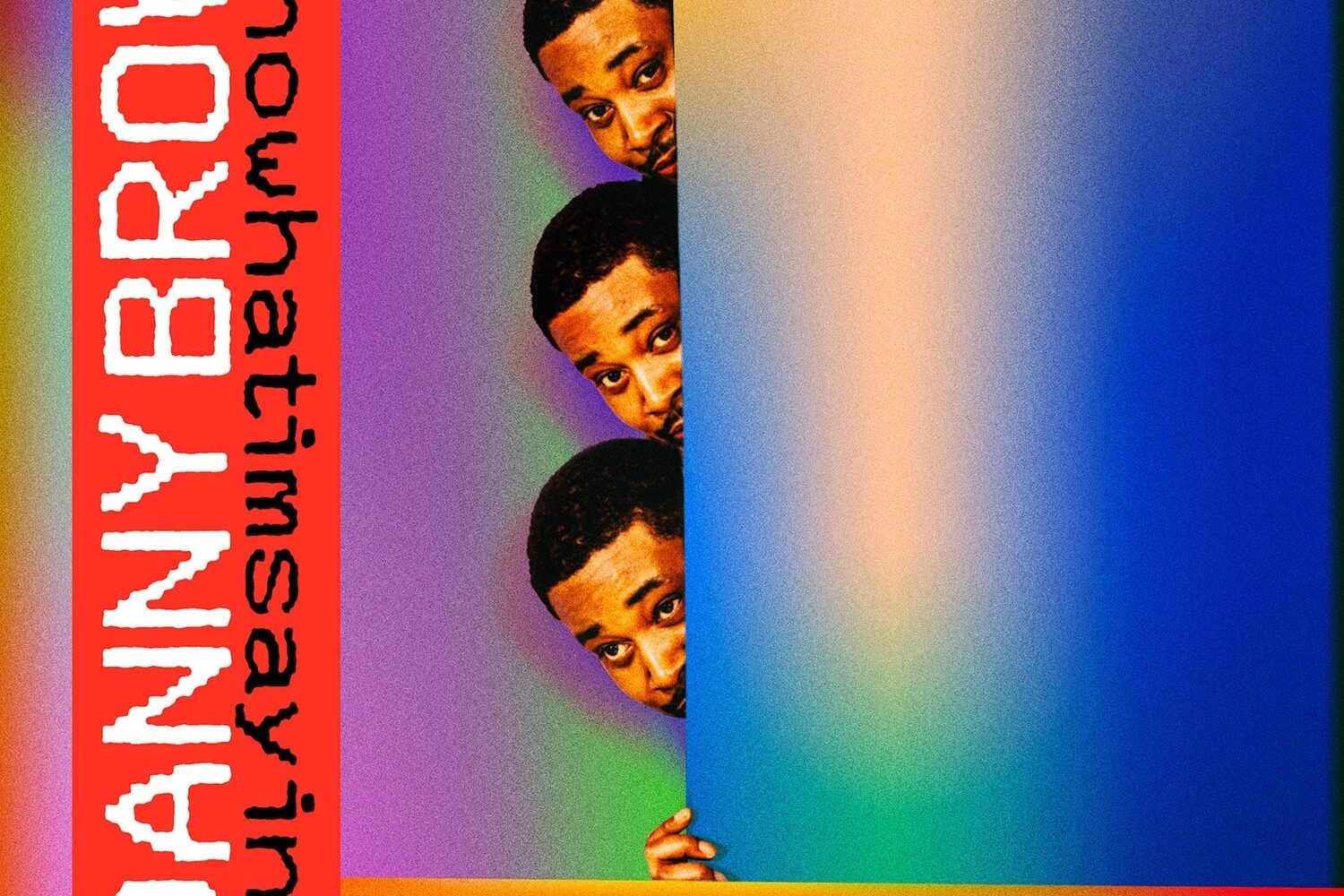