Deafheaven released their new album ‘Ordinary Corrupt Human Love’ last month, and are currently touring it around the US.

The band have now announced more dates across the country for October and November, and are bringing DIIV along for a co-headline run.

The shows will follow a hefty European run across September and October - including a handful of UK shows - and begin in Tuscon, Arizona on 20th October.

DIIV released their latest album ‘Is The Is Are’ at the start of 2016. View the new co-headlining dates below, with Deafheaven and DIIV shows in bold. 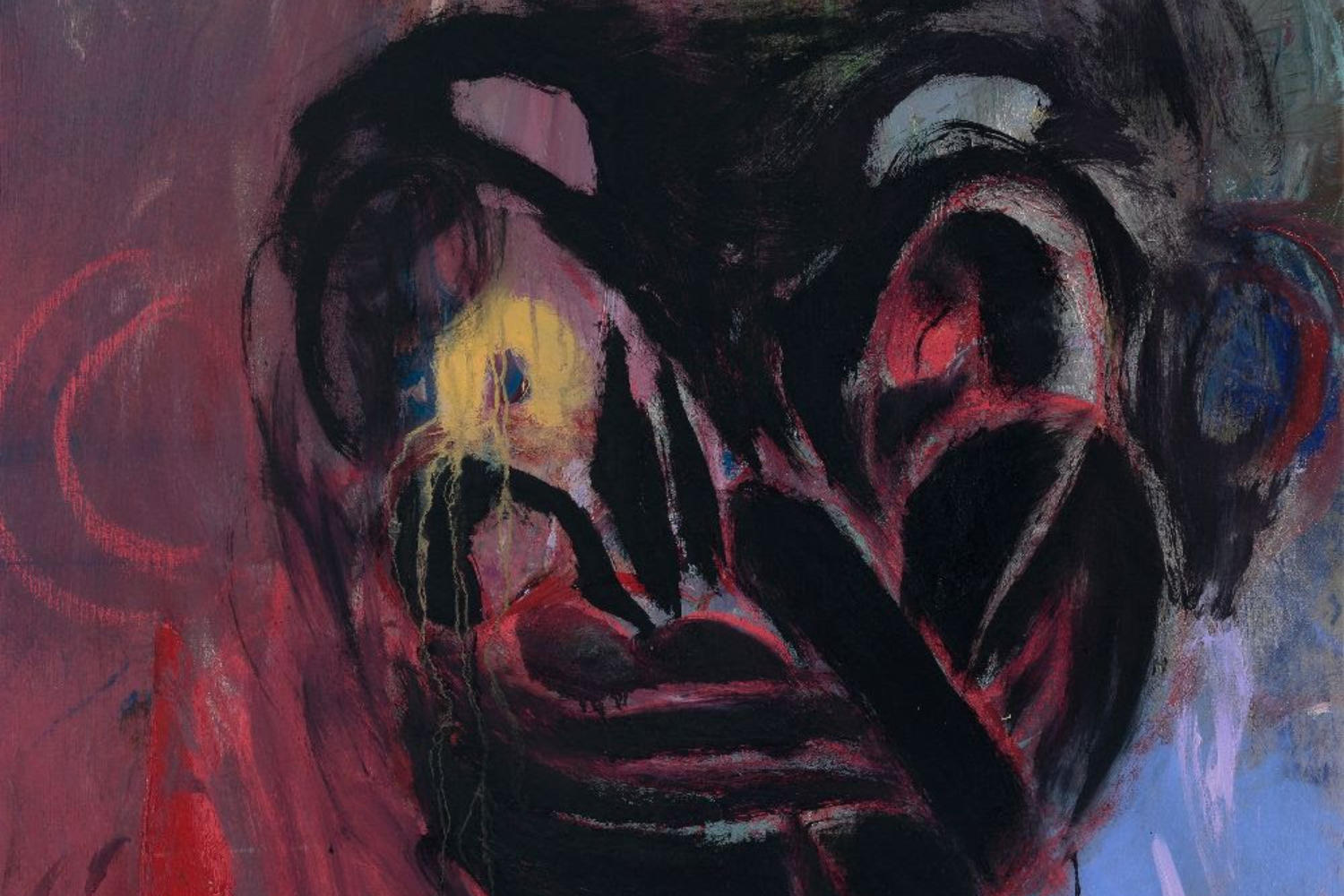