Last week we got to know Croydon singer-songwriter Rachel Chinouriri, and most recently became acquainted new Saddle Creek signing Tomberlin. Next up, it’s No Rome!

The good ship Dirty Hit is providing us with all sorts of buzzy new happenings this year, from Pale Waves revealing details of their debut album to the suitably flamboyant return of The 1975, they’re the go-to place for many things fresh and exciting.

Newest on our radar from the label is No Rome, a Manila-based singer and producer whose silky, hyper-modern beats are as buzzy as they come.

No Rome is set to release his debut EP ‘RIP Indo Hisashi’ later this year, and in advance of the release, we’ve got to know him a little bit better in a new interview, chatting about his musical upbringing, what he’s excited for in the rest of 2018 and more.

We’re also sharing his vibrant new video for ‘Saint Laurent’ - a brilliant world of neon - under the interview.

Get to know No Rome and watch his ‘Saint Laurent’ video below.

Who were some artists that inspired you when you were just starting out?

You’re from Manila - what’s the music scene like there at the moment? Are there other artists breaking through at the same time that you take inspiration from?

There’s a thriving music scene there at the moment. I currently like the track "Moon Moon" by Yurei.

“There’s nothing wrong with a little honesty.”

There’s nothing wrong with a little honesty. 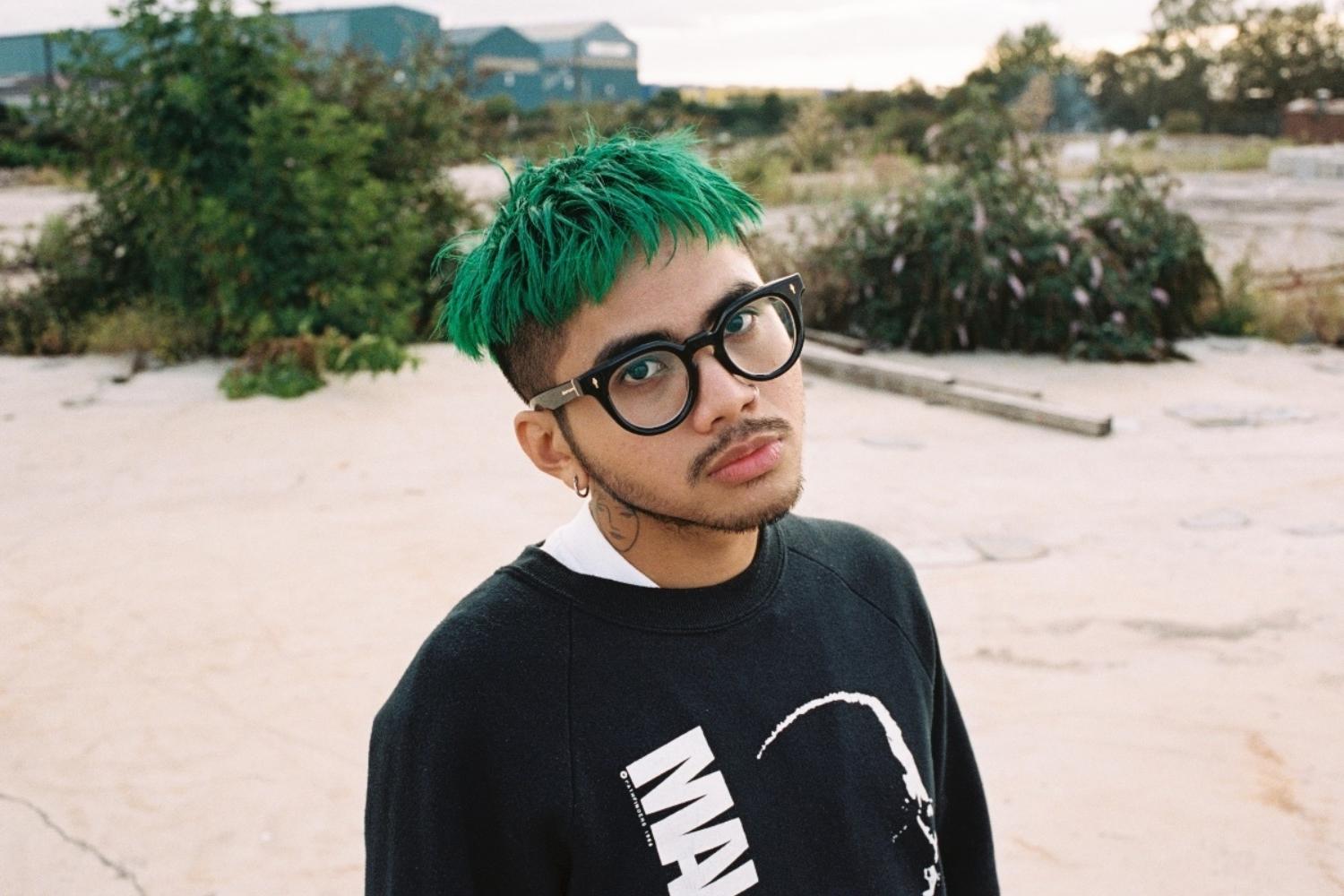 Rome has shared the visuals, featuring Dijon, to the second track to be lifted from his forthcoming EP.

It’s the second track to be lifted from his forthcoming EP, due for release early next year.

Beabadoobee, No Rome and Oscar Lang will be heading out on the road together next month!