They may only have released third LP ‘Love Is Dead’ mere months ago, but Chvrches haven’t been sitting on their laurels in the interim.

Currently in the middle of a big ol’ tour in support of the release, the band have now shared a standalone single - ‘Out Of My Head’, featuring Japanese electropop trio Wednesday Campanella.

Says Lauren of the track: “Japan has always been a really special place for CHVRCHES and we were really excited to put together something special for our fans there. Kom_I has such a strong, individual voice in her music and how she conducts herself as a person — something that I really admire — and we were so lucky that she wanted to collaborate on this track.”

Listen to ‘Out Of My Head’ below. 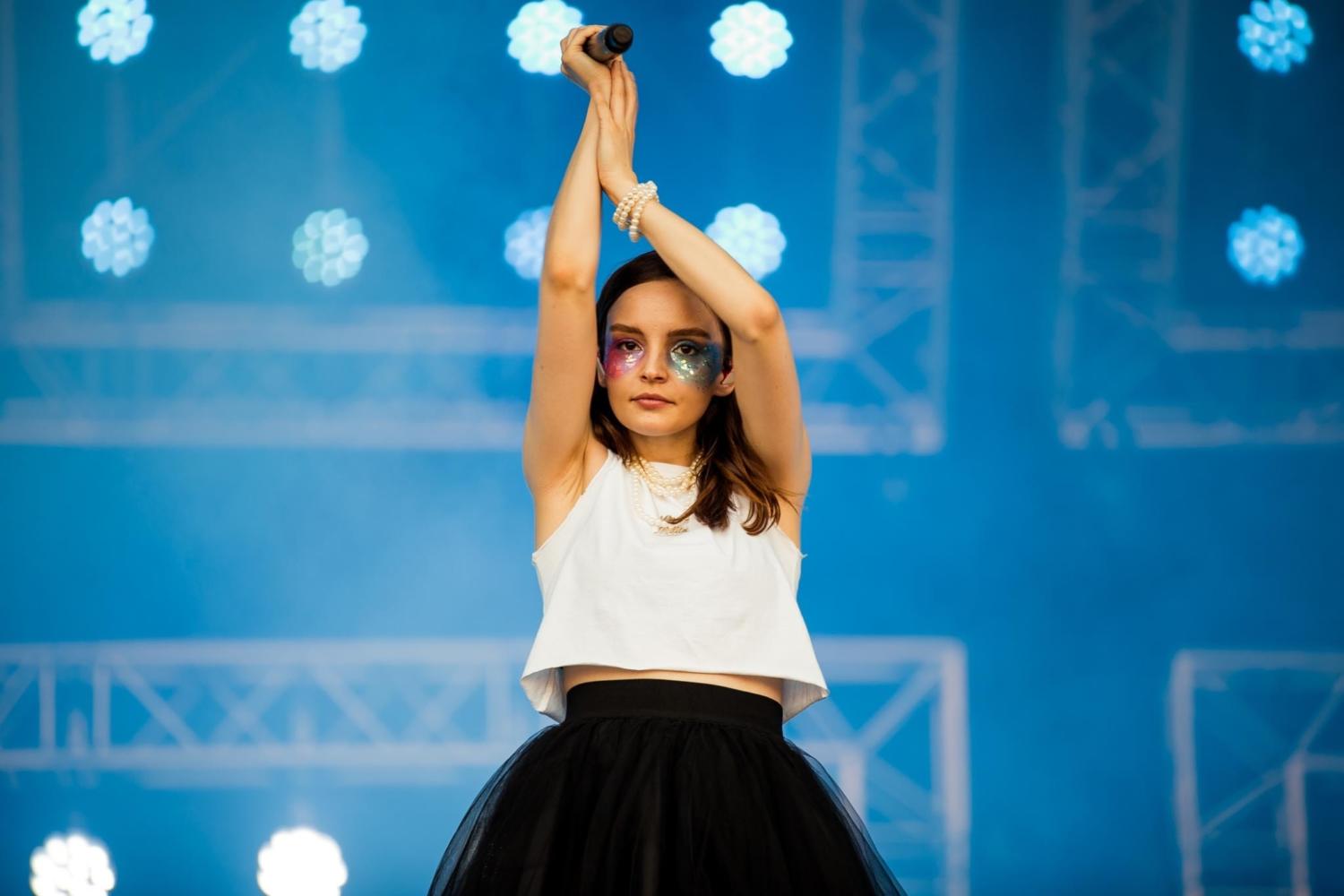 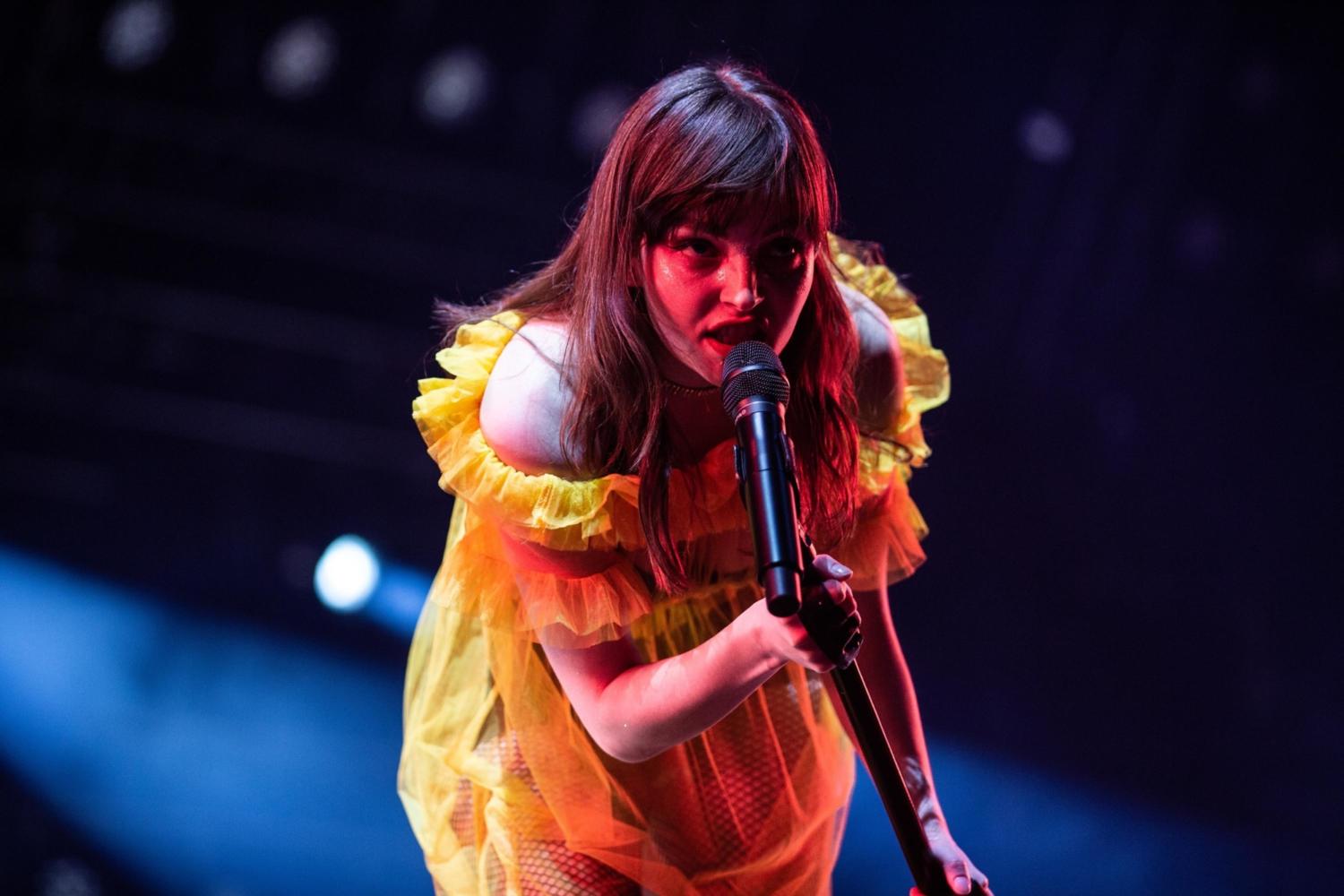