Not many bands can make an entrance quite like Black Honey; that’s clear from the moment Izzy B. Phillips leads the quartet on stage, dressed in a pair of ginormous platform boots and a striped sequinned dress perfect for a festival as colourful as Bestival.

Blitzing through a selection of newly-released cuts - the darkly reflective ‘I Only Hurt The Ones I Love’ and the almost sinister ‘Bad Friends’ standing out as real highlights - their riff-tastic set offers the gathered crowd a good taste of their forthcoming debut. It’s during old favourite ’Spinning Wheel’, though, that Izzy most comes alive: the slinky intro seeing her become a cross between a blushing Jessica Rabbit and maniacal Marilyn Monroe, before the track’s Dick Dale-esque guitars kick in and her pouting transforms into screams.

Never ones to do things by half, they also showcase their newest certified-banger ‘Midnight’ - fresh from being released early this week - which proves an infectiously danceable offering, packed with disco hues and a killer chorus. Not too shabby for a Saturday afternoon, really. 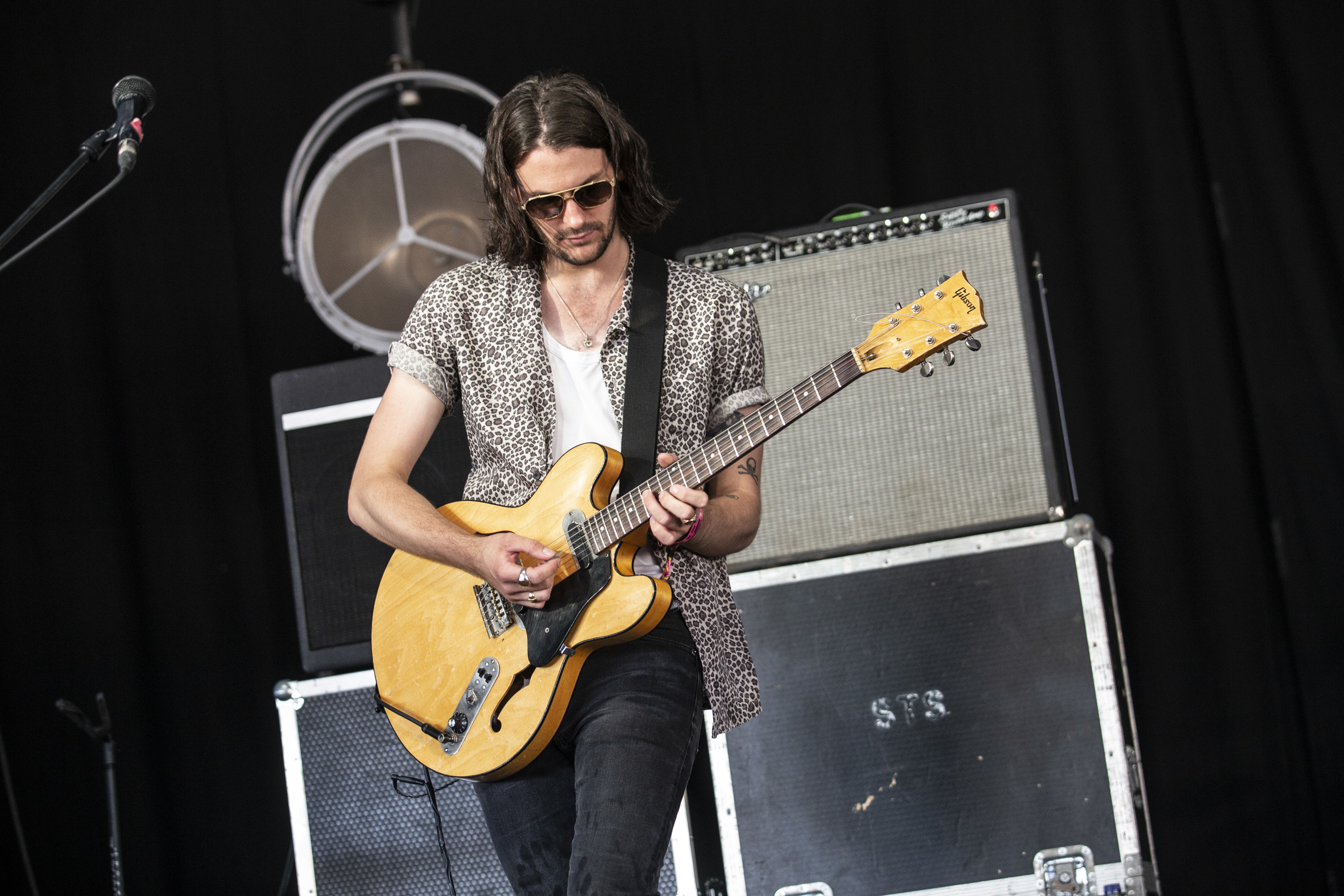 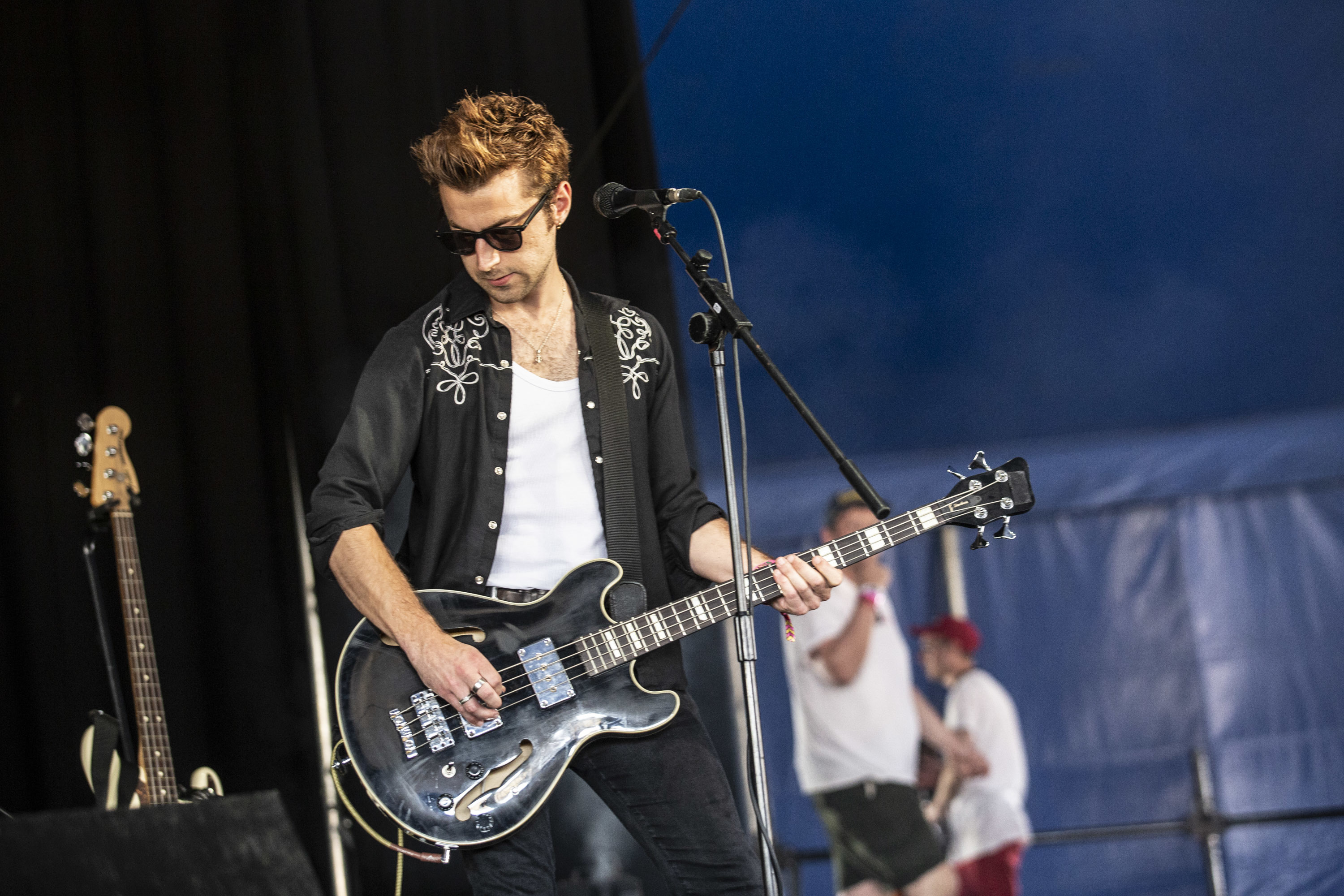 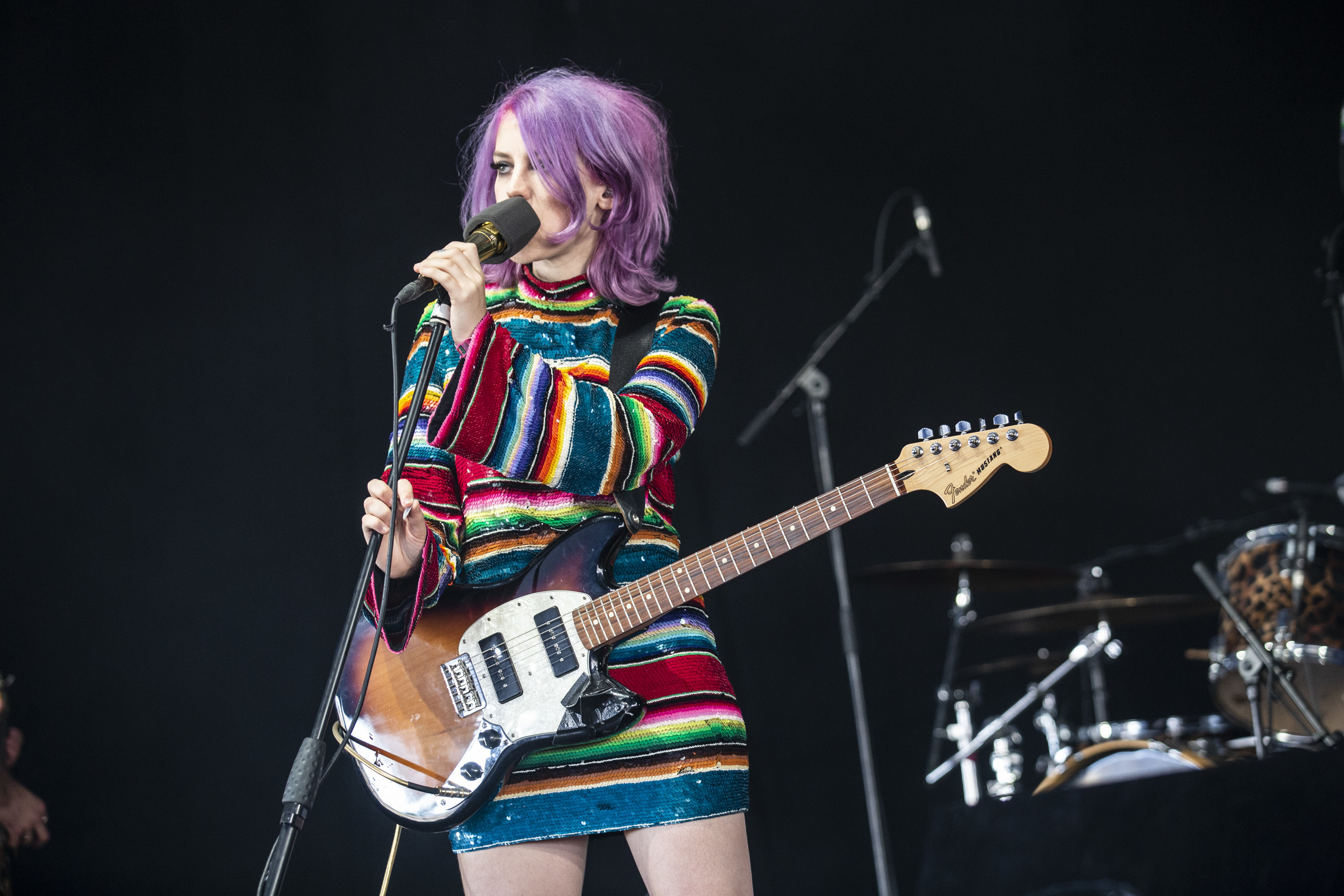 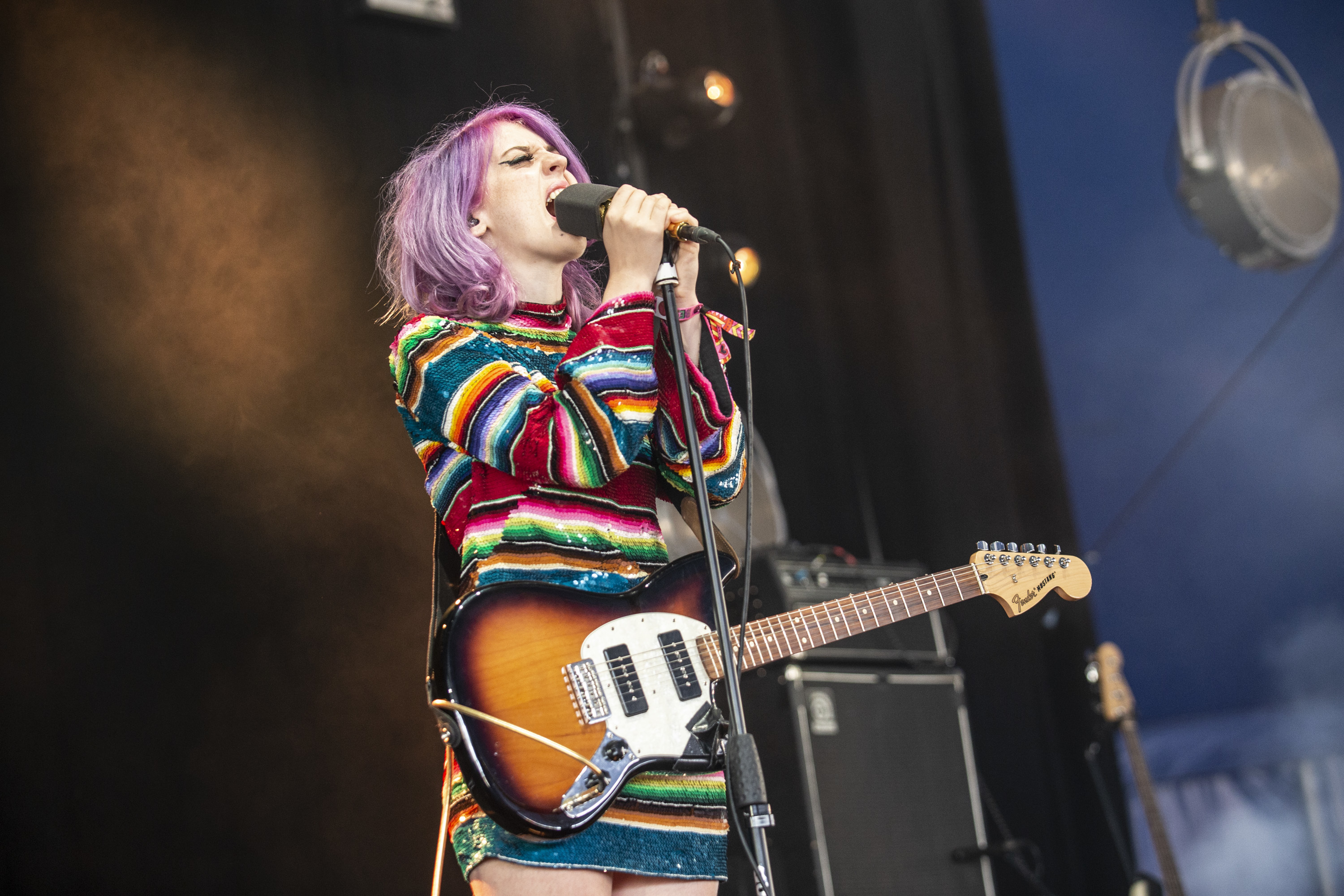 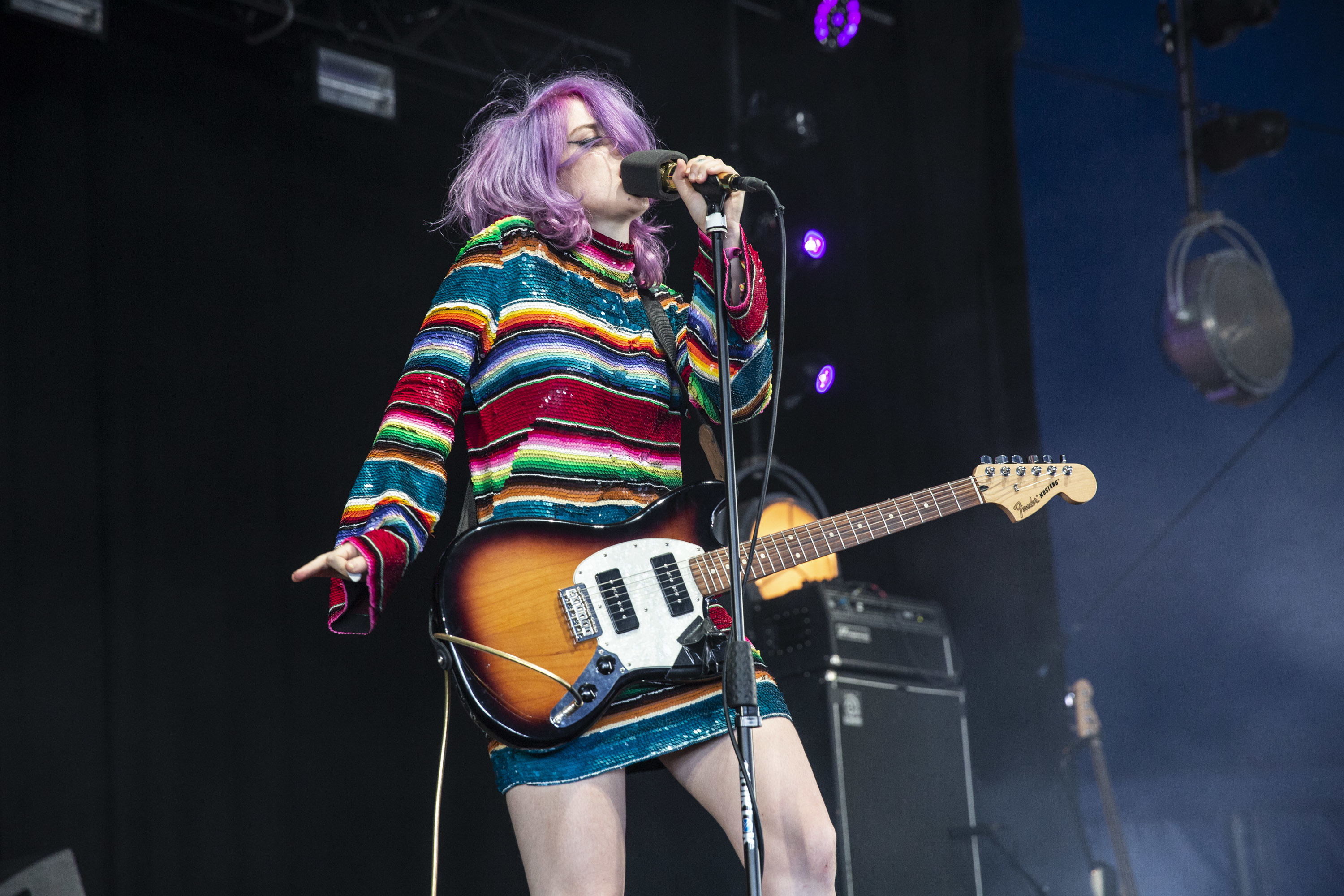