It’s midnight on the final evening of Bestival 2018, crowds are swarming away from the Castle Stage at the Lulworth Estate after a superb headline set from M.I.A. and a firework-filled closing finale, looking for one last dance. Luckily, as a ton of them enter the House Of Vans, it’s up to Spring King to provide that burst of energy.

From the moment the quartet storm on stage and open with the brilliantly potent ‘Detroit’, the crowd prove they’re more than ready for it, thrashing around from start to finish and reflecting every ounce of energy the band give up.

Even from behind the drumkit, vocalist Tarek Musa is a superb crowd-worker, instructing the crowd to part in the middle and then crash together at regular intervals. If there were any fears of excitement levels tailing off as this year’s festival comes to a close, Spring King render them utterly incorrect.

‘City’ remains a boisterous indie classic, while comeback single ‘Animal’ - taken from second album ‘A Better Life’, out this month - is already one of their biggest, and sees limbs flying everywhere as the energy levels just keep on rising.

Departing to the brilliantly unhinged tones of ‘Rectifier’, Spring King have given Bestival a chaotic, fantastic finale, with every drop of energy left on the floor. 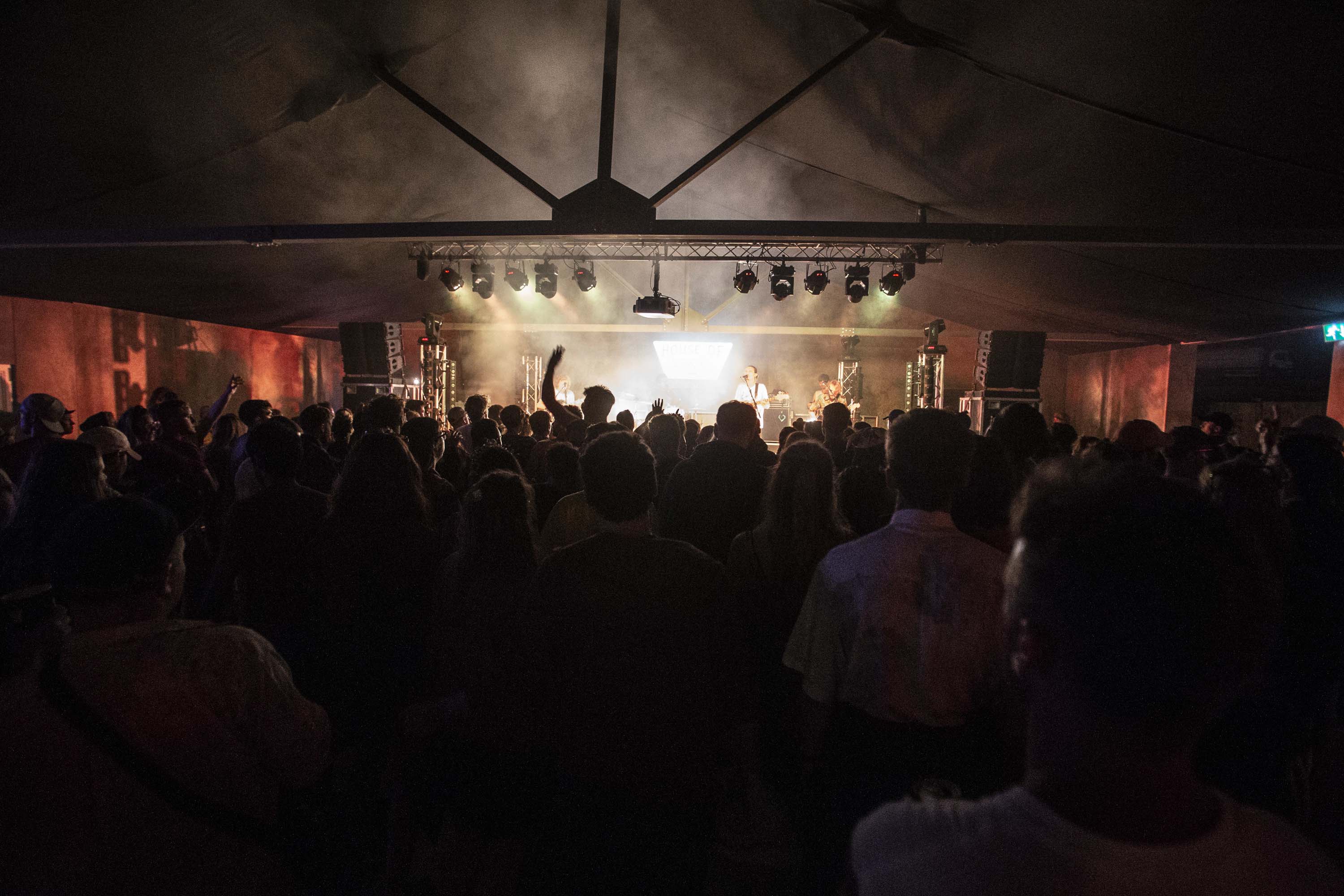 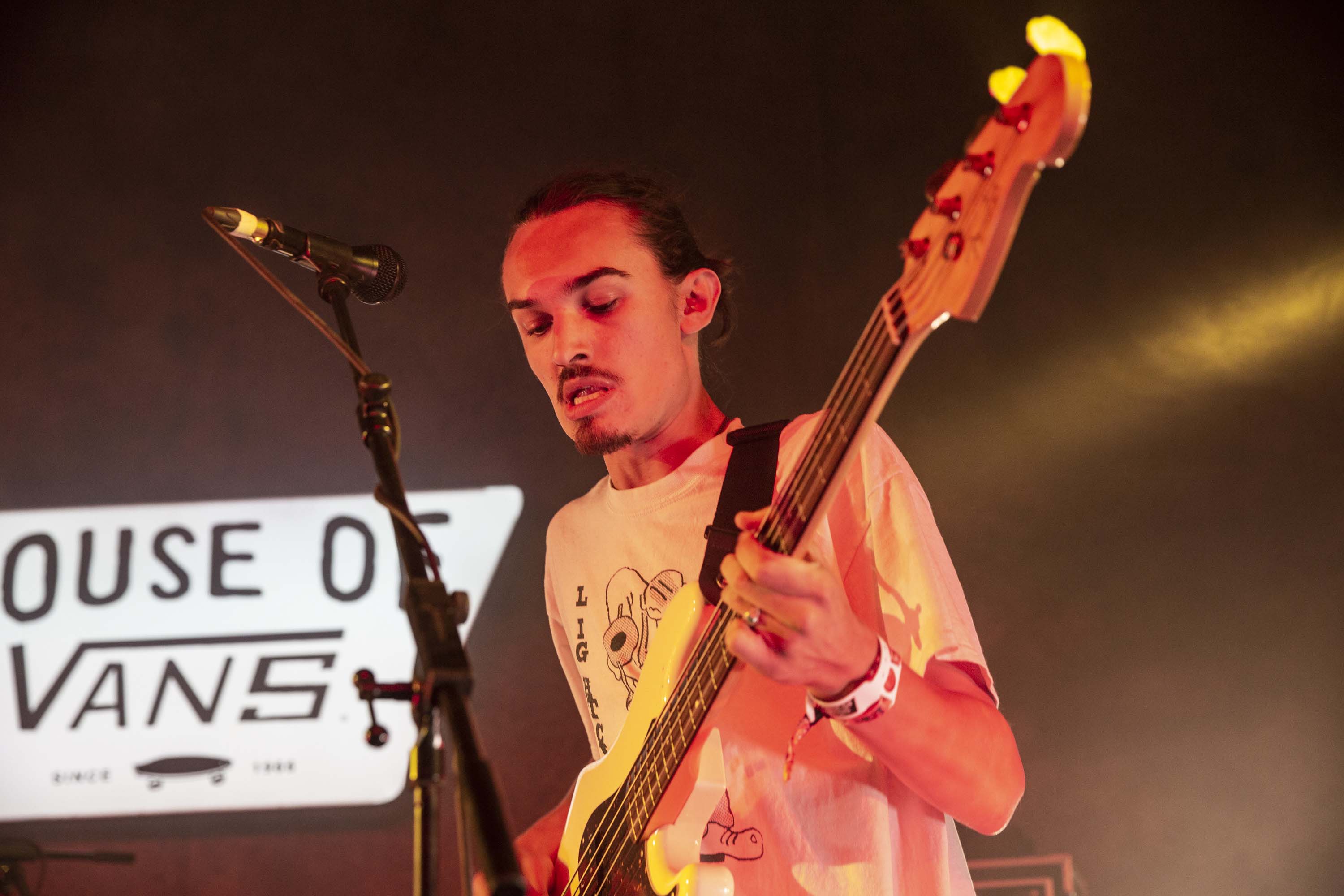 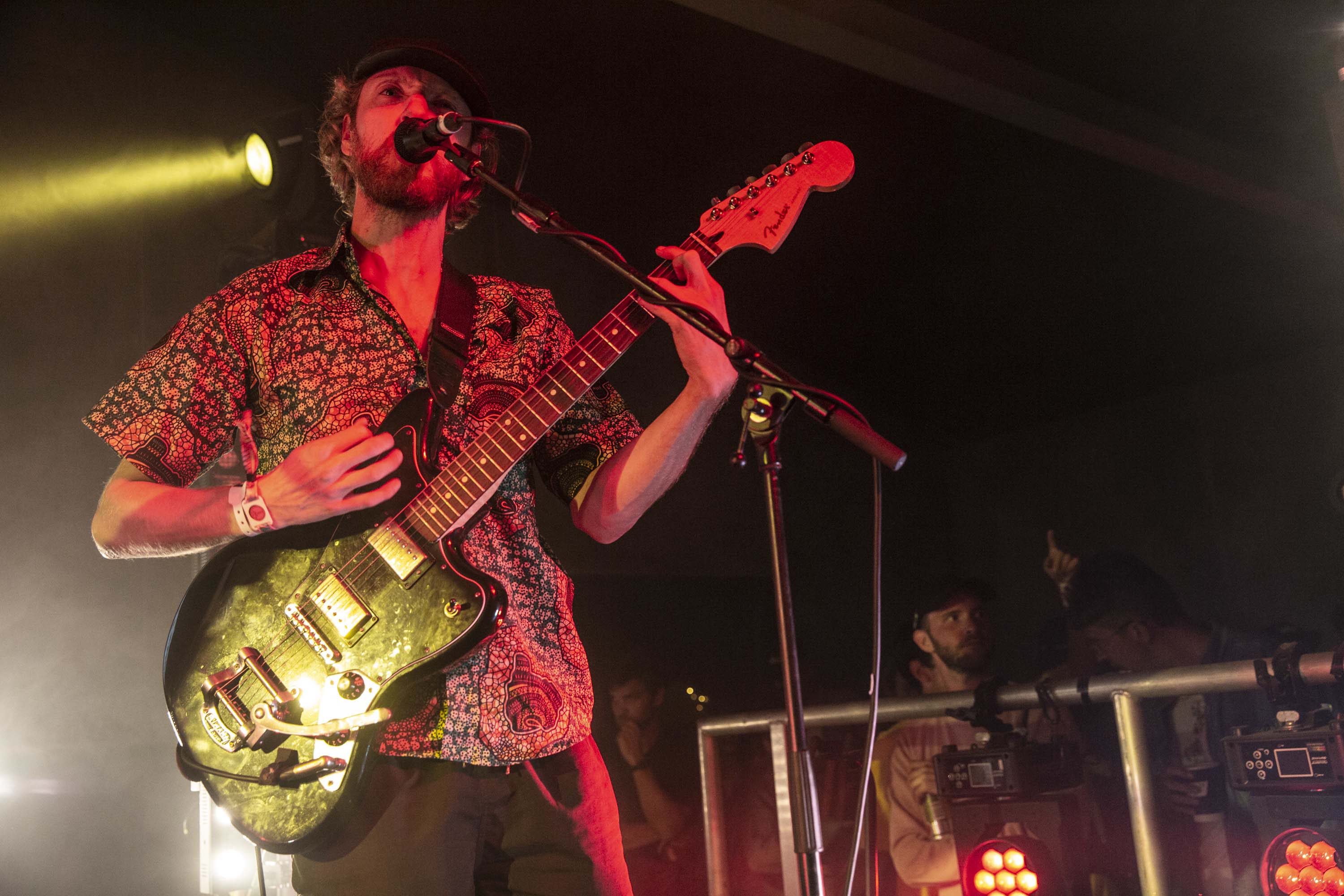 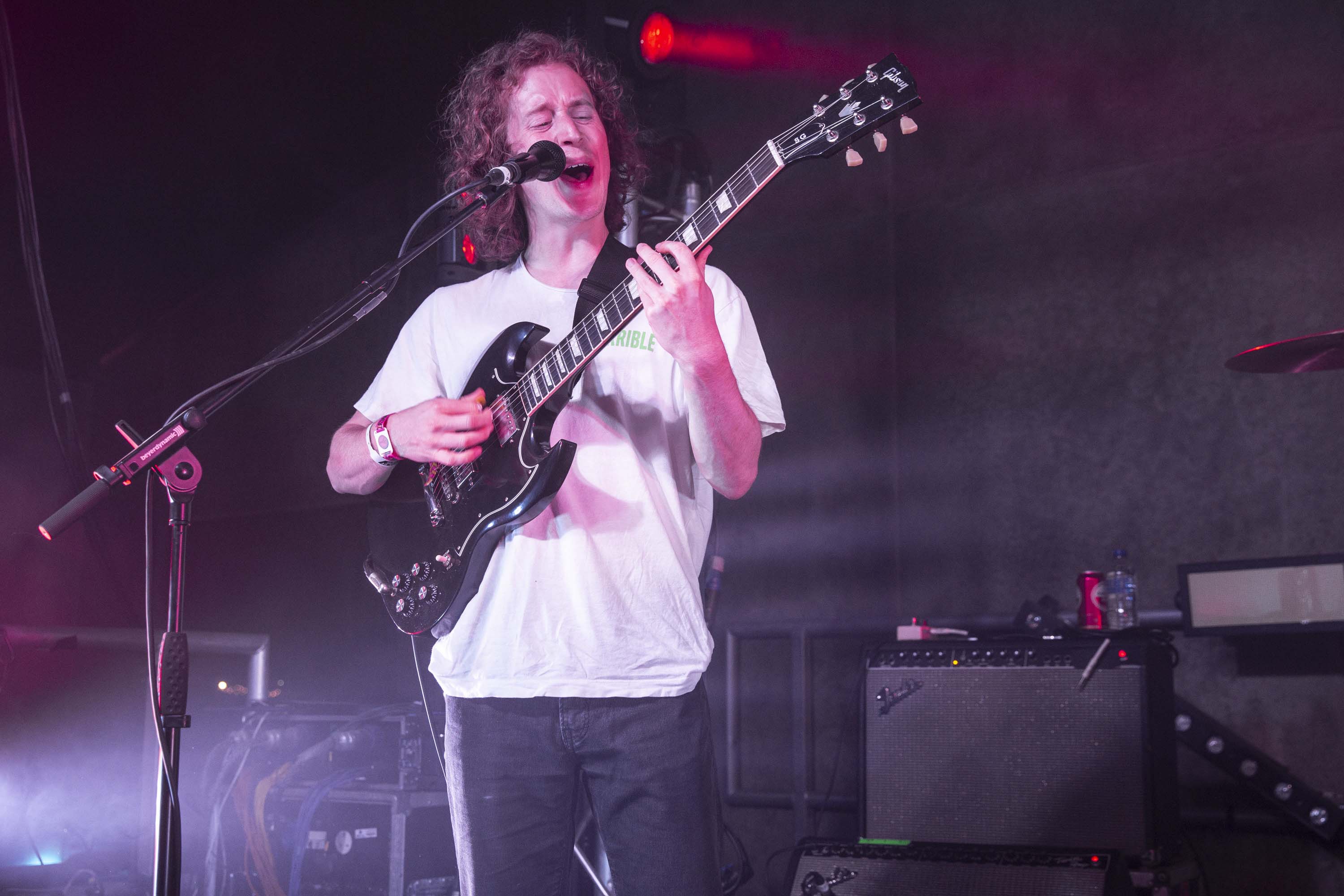 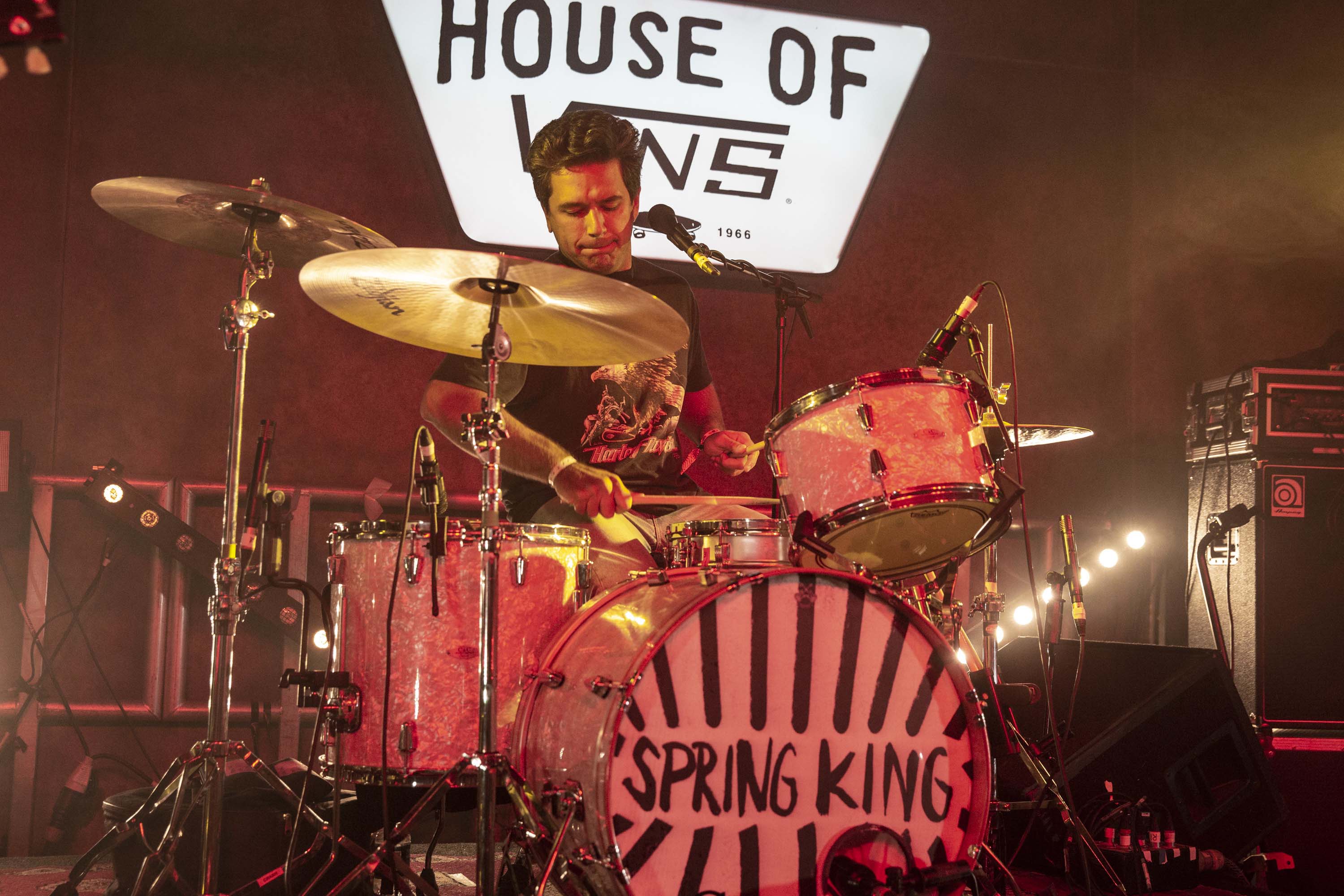 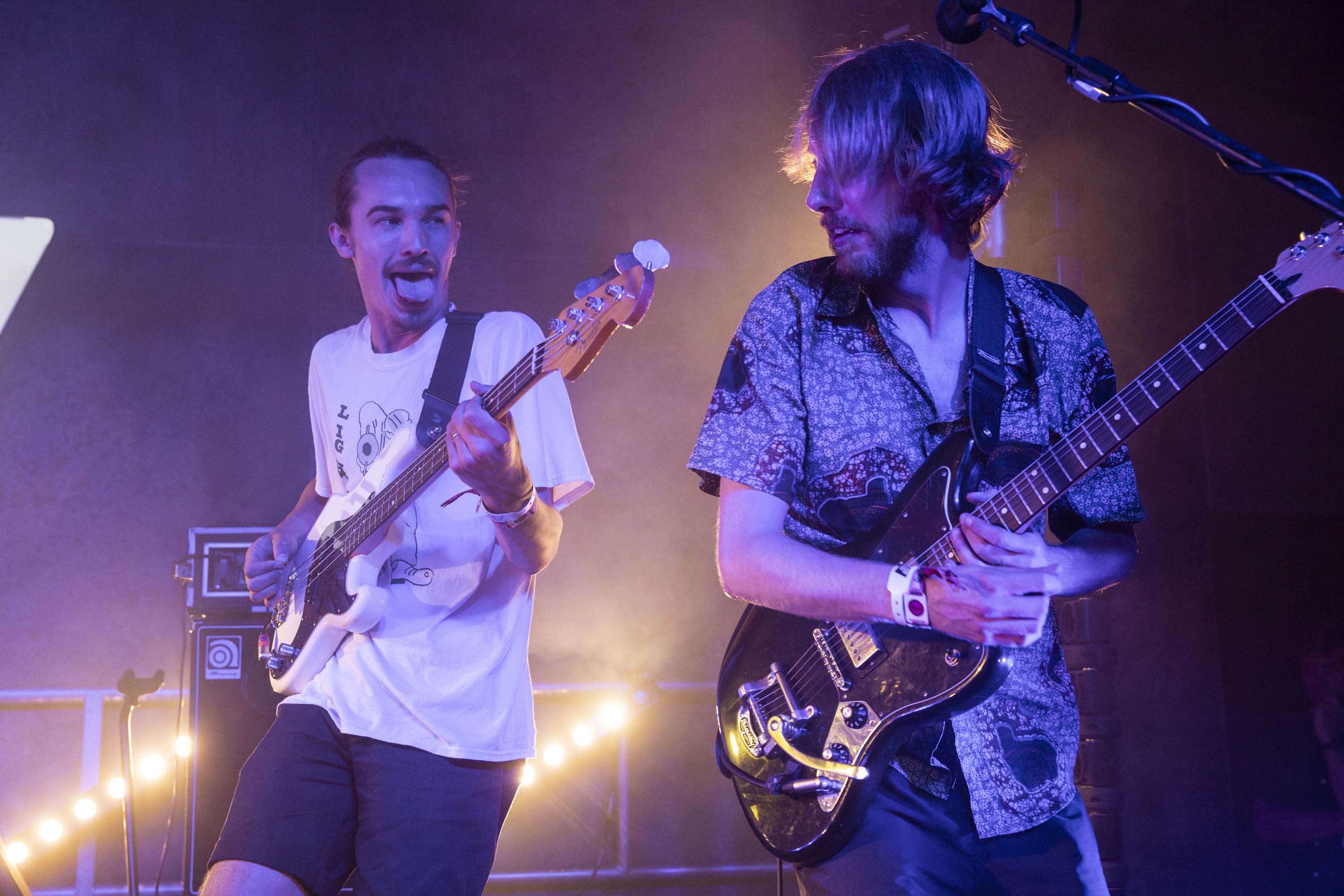