Days after unveiling a video for ‘3am’, You Me At Six have shared another teaser for forthcoming album ‘VI’ with track ‘IOU’.

The album - the band’s sixth (see what they did there?!) - is set for release on 5th October - and features the already-revealed numbers ‘Fast Forward’ and ‘3am’, as well as ‘IOU’.

The album comes ahead of not only a handful of UK headline dates, but additional shows celebrating the 10th anniversary of debut album ‘Take Off Your Colours’.

The tour dates are:

A handful of tickets for select dates are still available.

Listen to ‘IOU’ below. 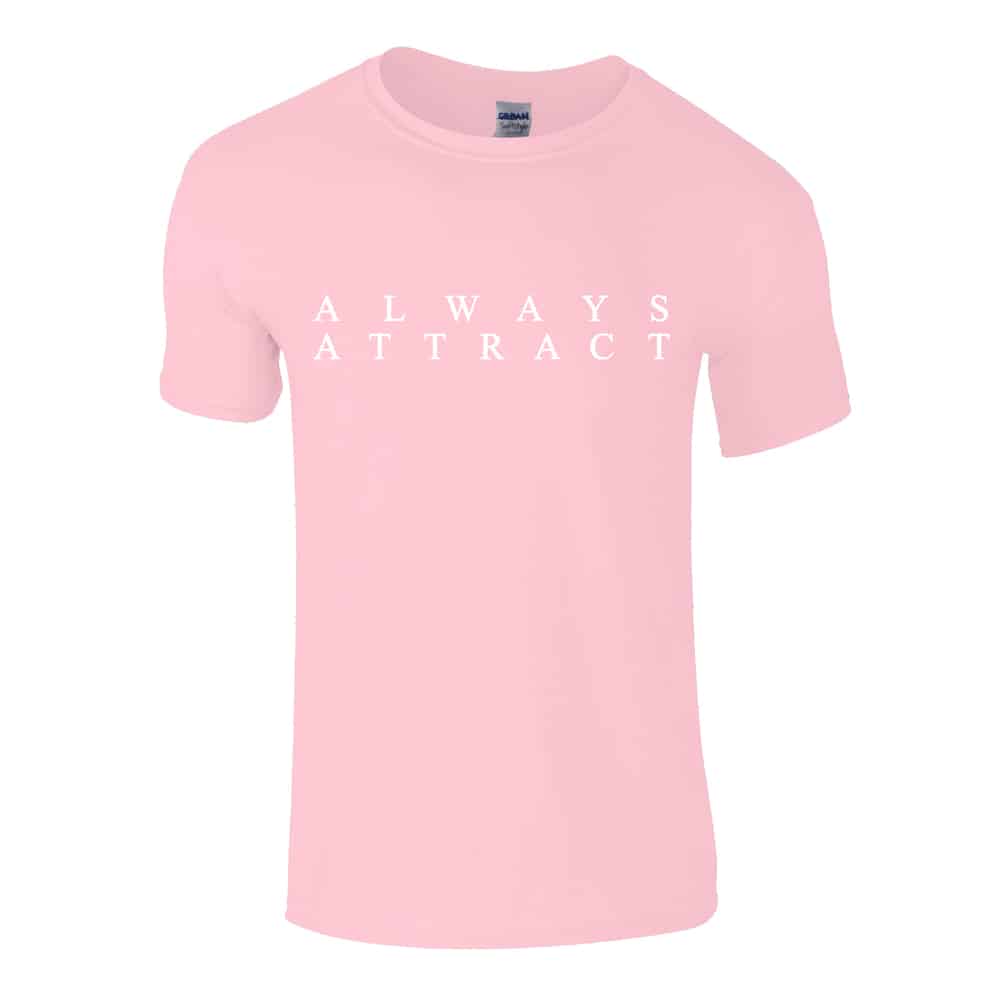 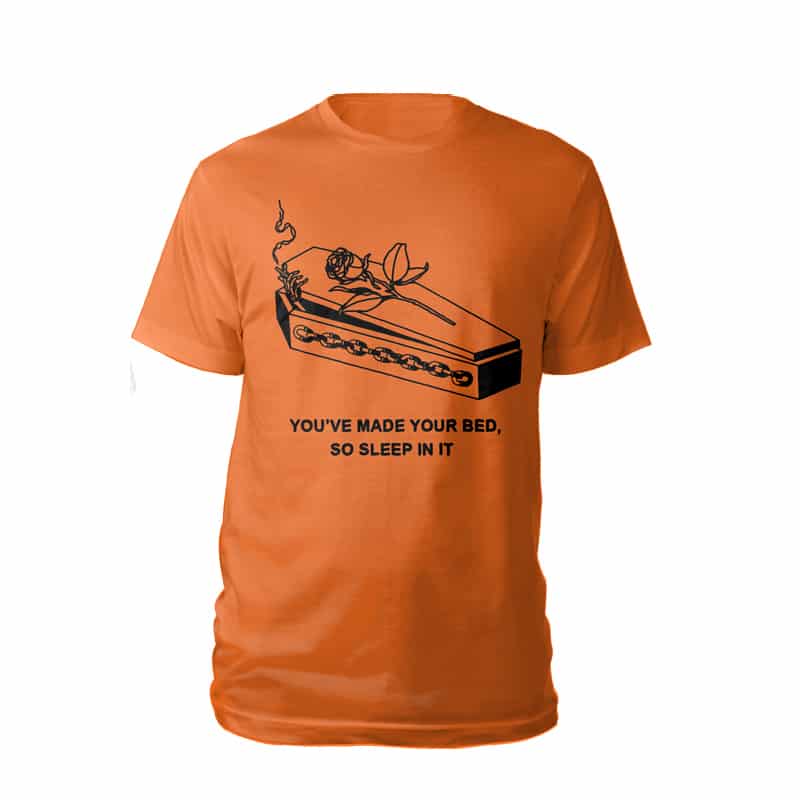 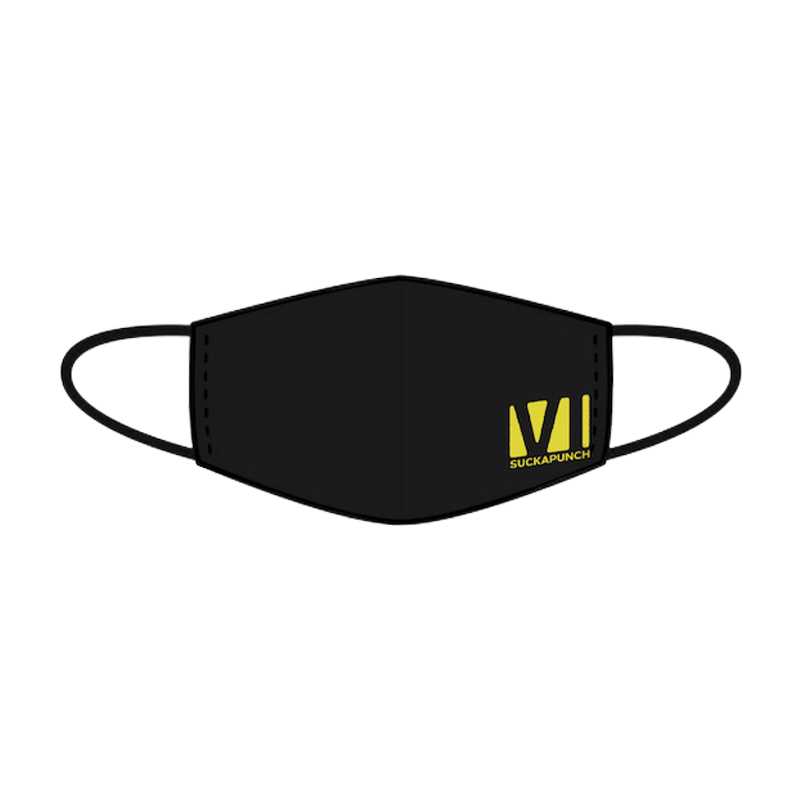 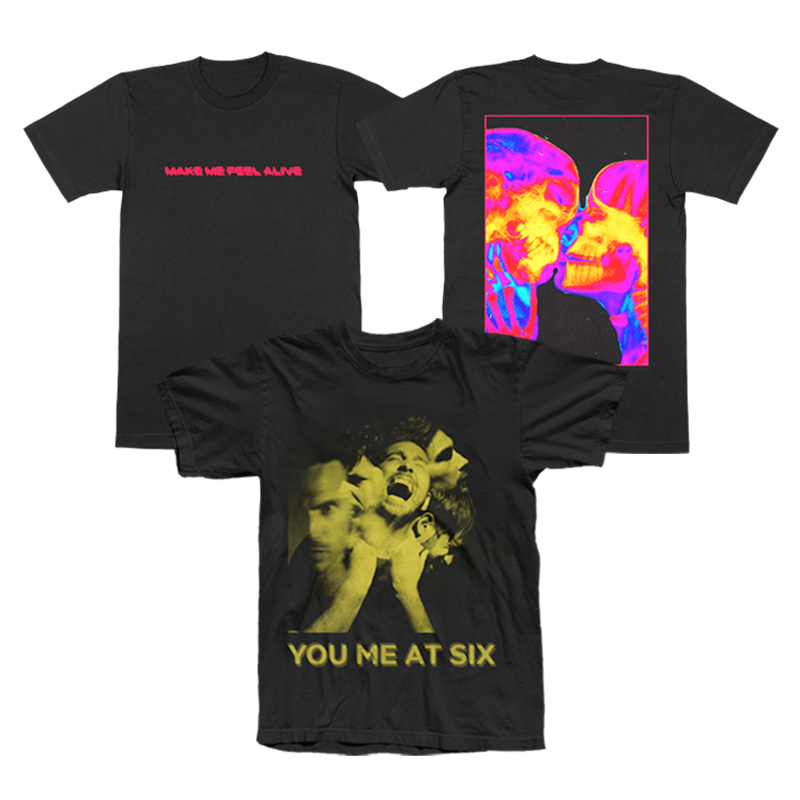 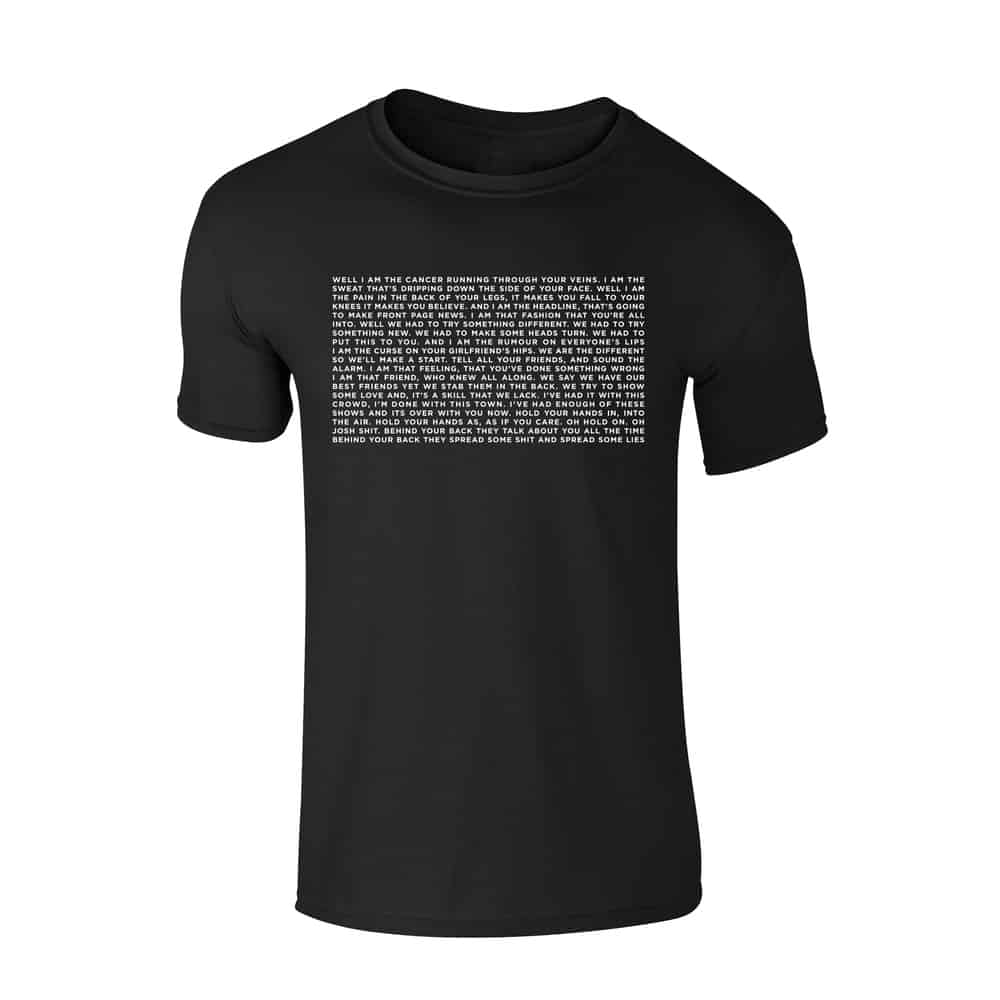