Back in June, we shared the news that Noname had announced plans for a new album named ‘Room 25’. Now the Chicago rapper has revealed more details about the release and it looks like the follow-up to her 2016 debut mixtape ‘Telefone’ will be with us very soon!

Noname posted on Twitter the short but sweet news that ‘Room 25’ will be with us next month, writing: ”Room 25 drops in September”.

So far, she’s kept pretty quiet on actual details about what the album will be like, but with the release hopefully just a few weeks away, we should find out very soon.

Noname is set to play a handful of European shows this month, including sets at Reading & Leeds and a London headline show at KOKO. 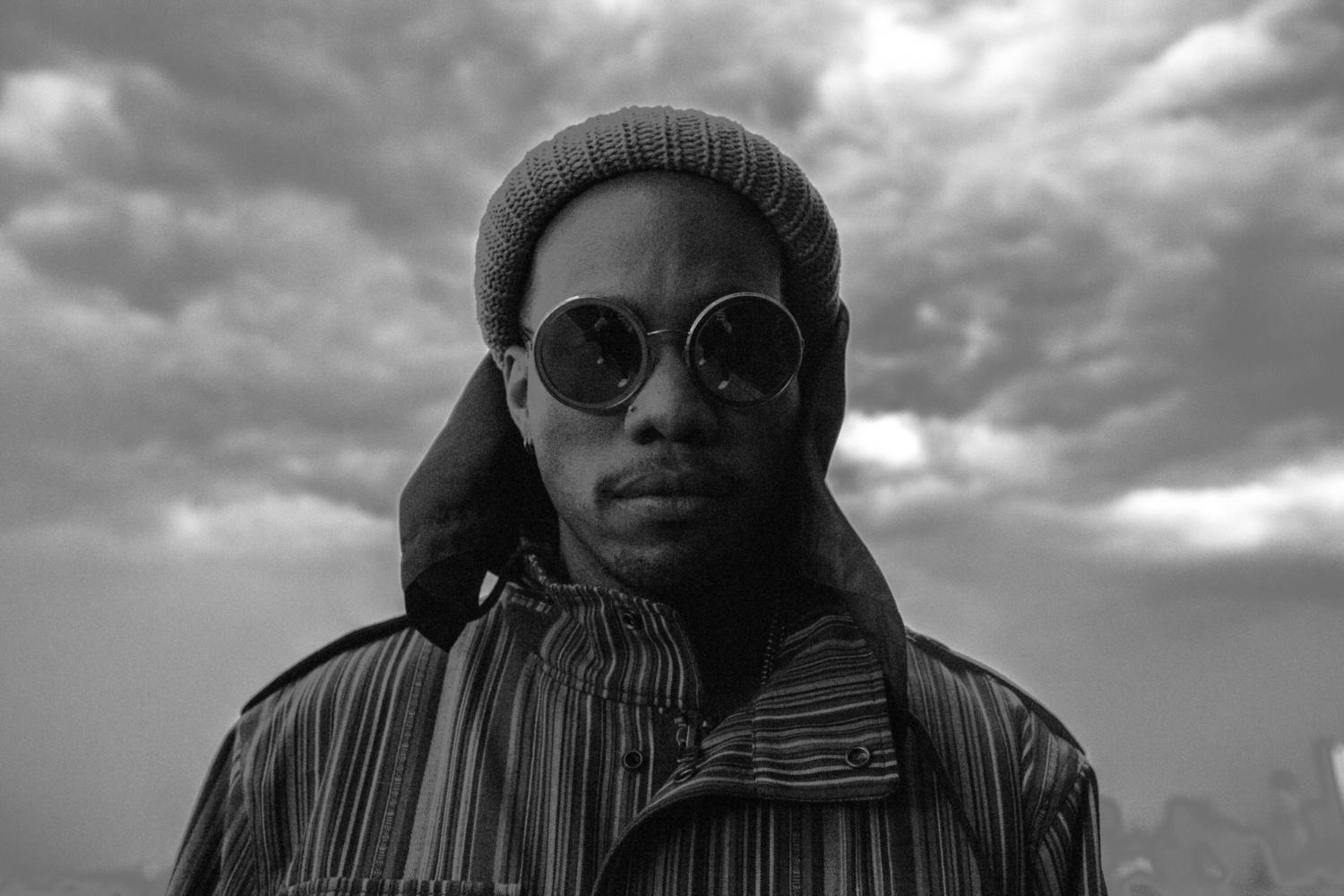 American telly got a three-song medley from the rapper’s new album.