Drenge are releasing their new EP ‘Autonomy’ in October, and have shared another new song from it.

‘Outside’ is the third song the band have shared since their comeback earlier this year.

“Medicine, the justice system and bad architecture get the Drenge treatment,” the band say of the new track. “Whilst the rhythm section try to find some order amid all the ranting and discordant guitars.”

Alongside the release of ‘Outside’, the band have also shared a new video for its recent single ‘Before The War Begins’, which sees a robot looking for civilisation on a distant planet…obviously.

“For ‘Before the War Begins’ we sent our research robot, DR3-NG3, to look for civilisation on a distant planet,” they say of the clip.

“We have been working on developing the robot over the past three years and this is his first intergalactic mission. Naturally, we’ve had to keep our work top secret to avoid being copied or beaten by other music industry space programmes, and we feel like the resulting video is worthwhile proof of our exciting work.”

Listen to ‘Outside’ and watch the ‘Before The War Begins’ video below. 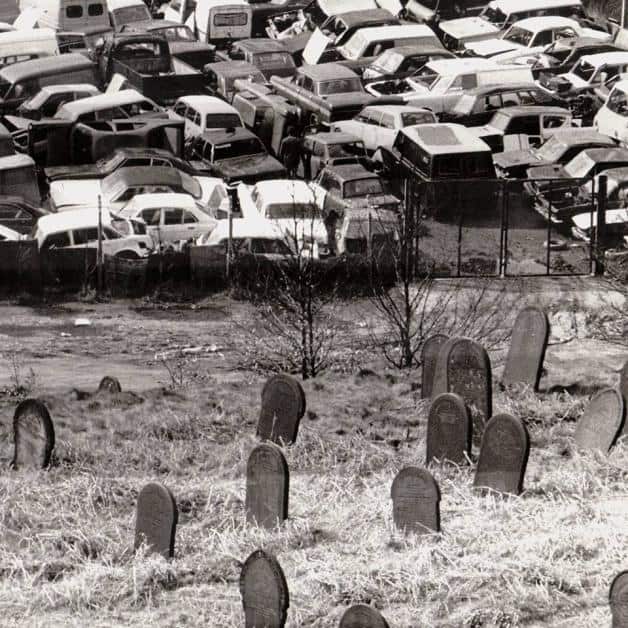 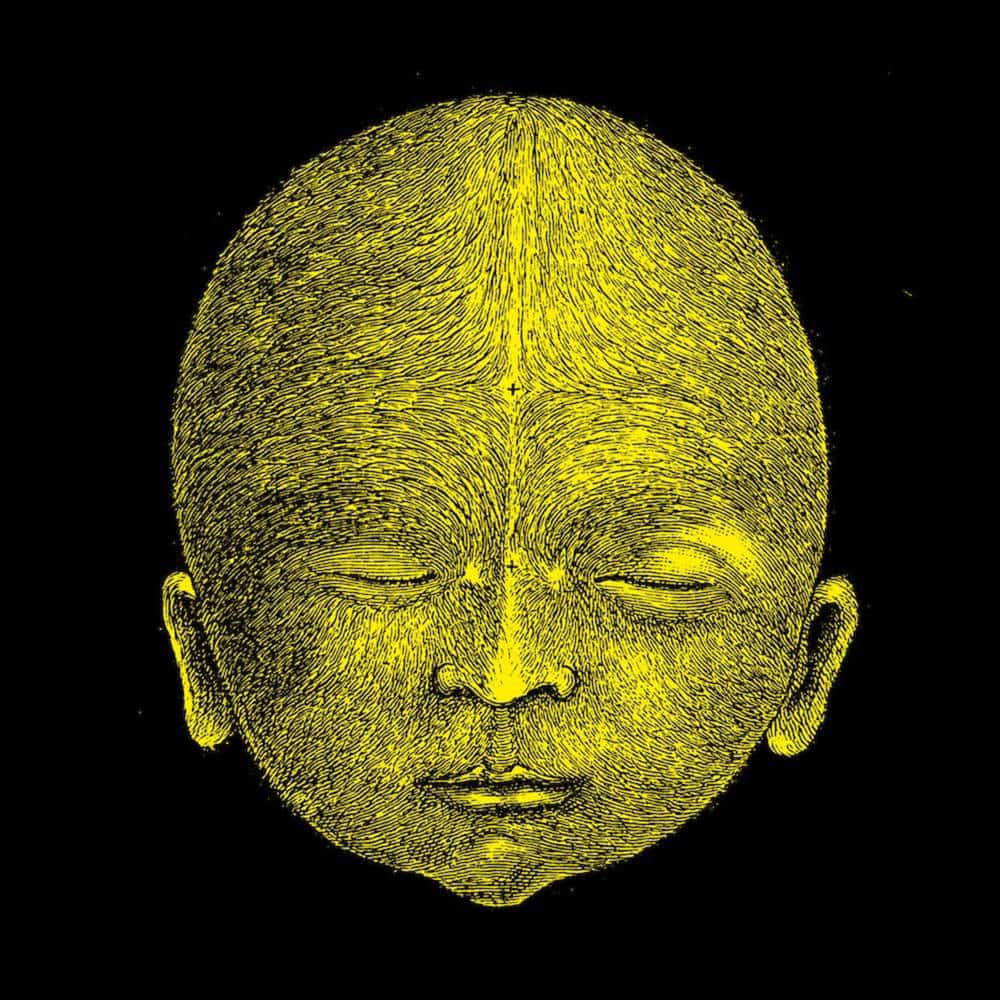 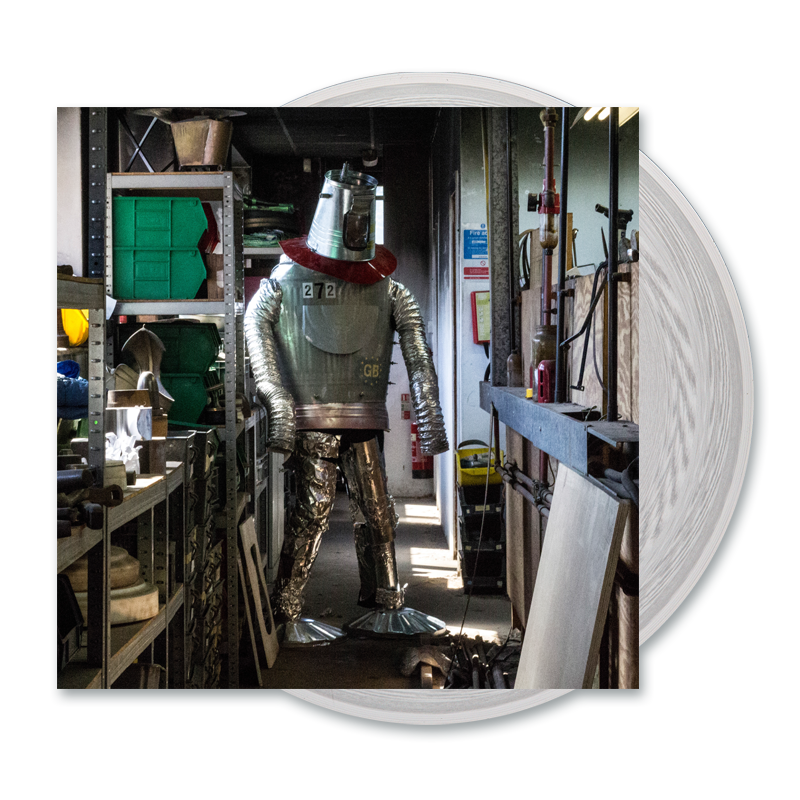 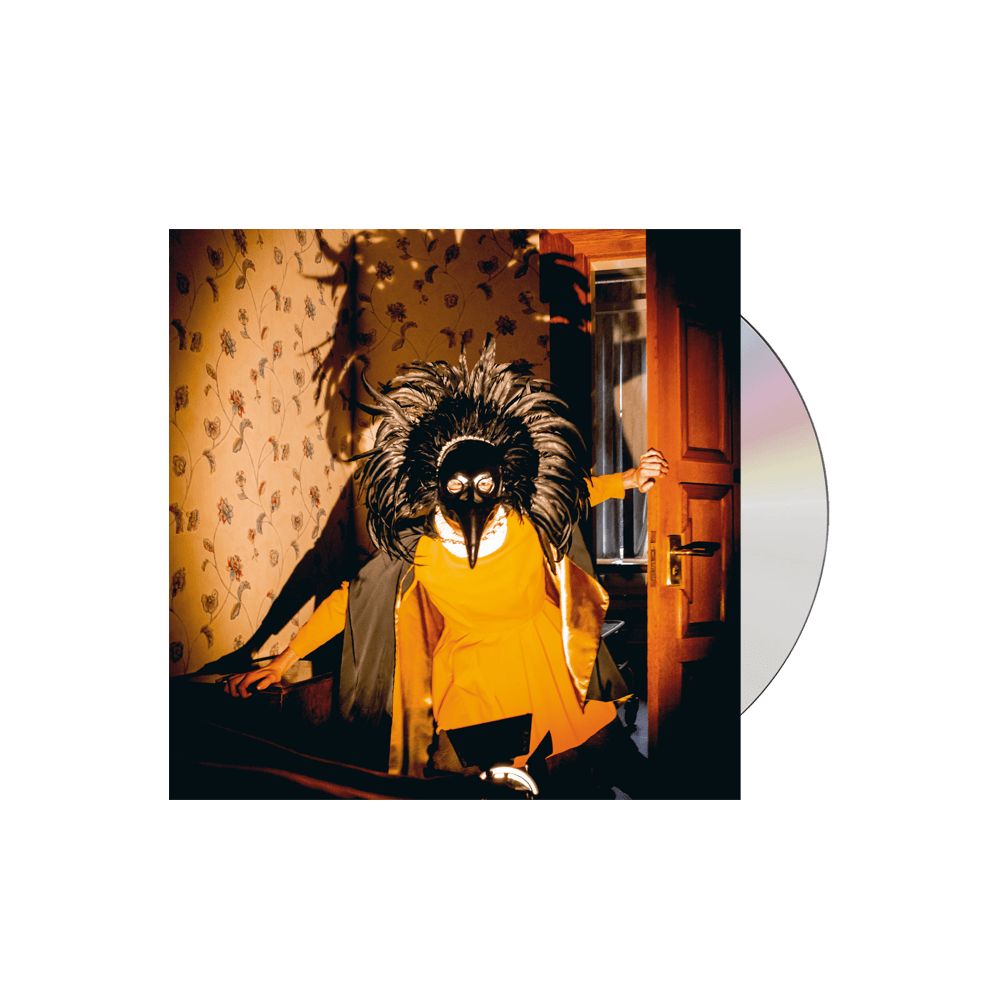 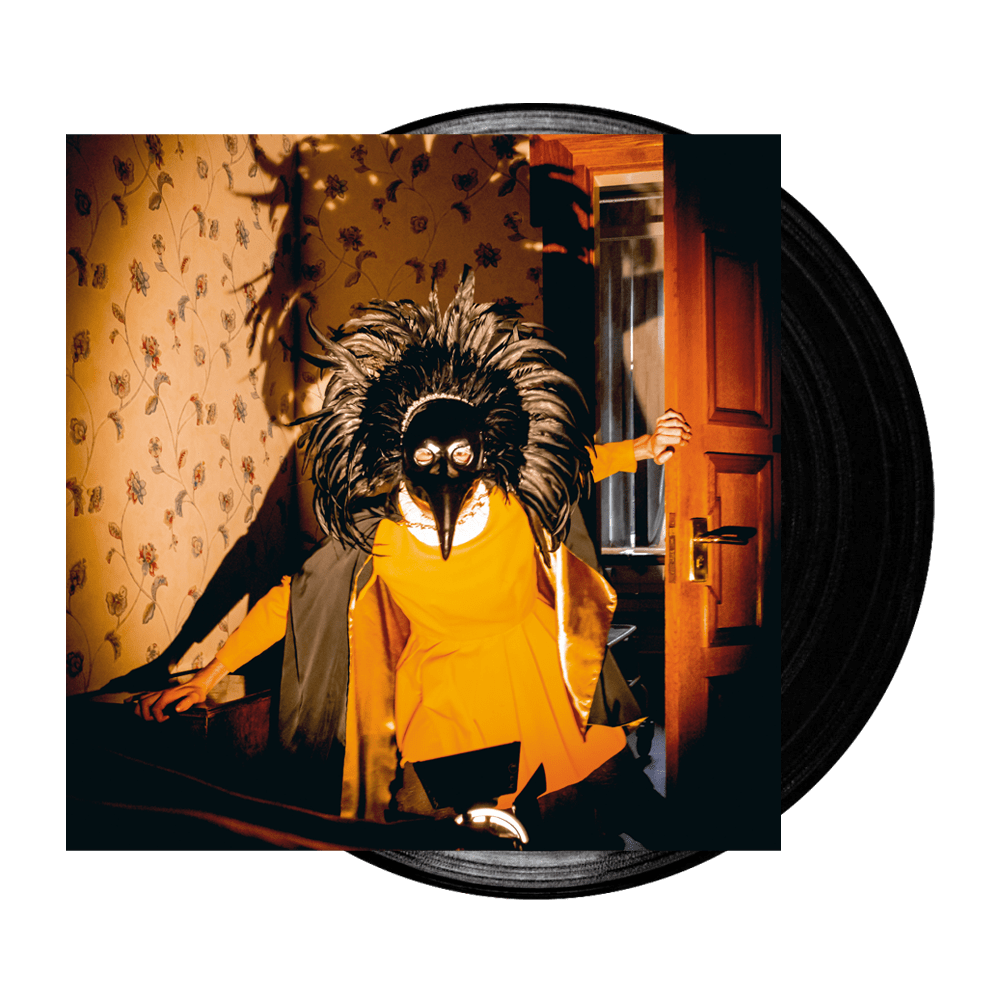 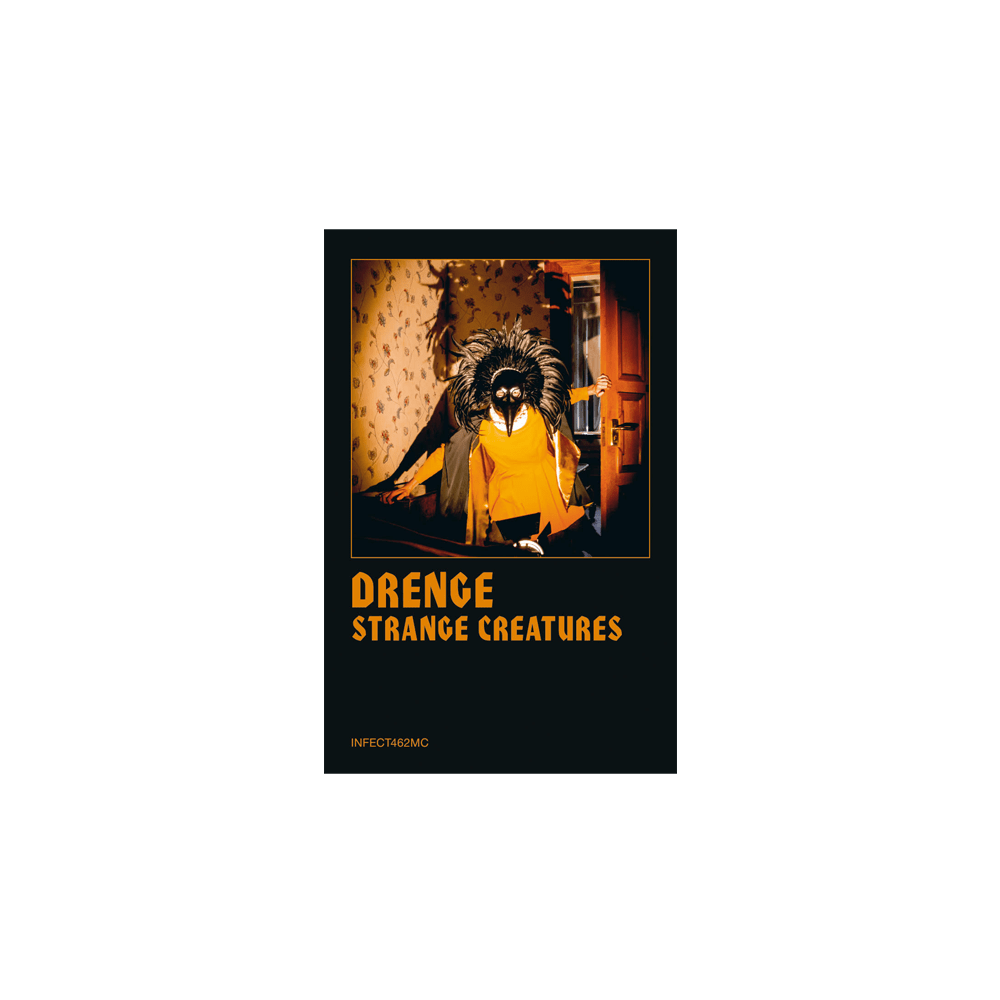