Rina Sawayama made a real impression earlier this year with the release of her single ‘Valentine (What’s It Gonna Be)’, a convention-shunning anthem for 14th February.

Since then, she’s shared the stage with Charli XCX at her ‘Pop 2’ London show at Village Underground and announced live dates on both sides of the Atlantic, and now she’s back with new track ‘Cherry’.

A propulsive pop banger, it once again places Rina’s vocals at the fore, following ‘Valentine”s lead in showing the singer as a future chart-mingler.

The singer’s new live dates begin in Brooklyn at Elsewhere next month, and include five other US shows before she headlines London’s Heaven in October.

View the dates and listen to ‘Cherry’ below. 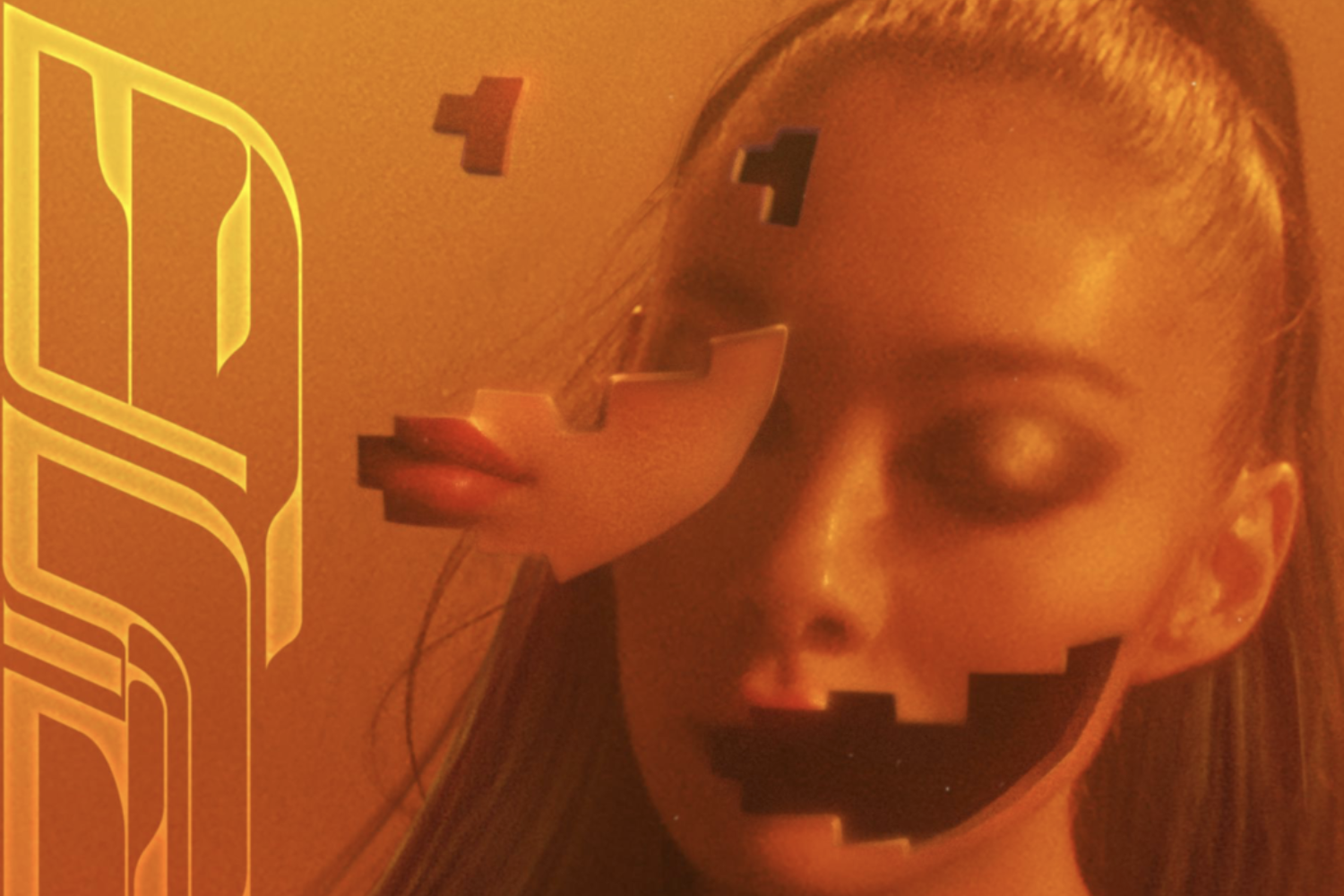 The new Dirty Hit signee unveils an absolute ripper of a song accompanied by an equally great video. 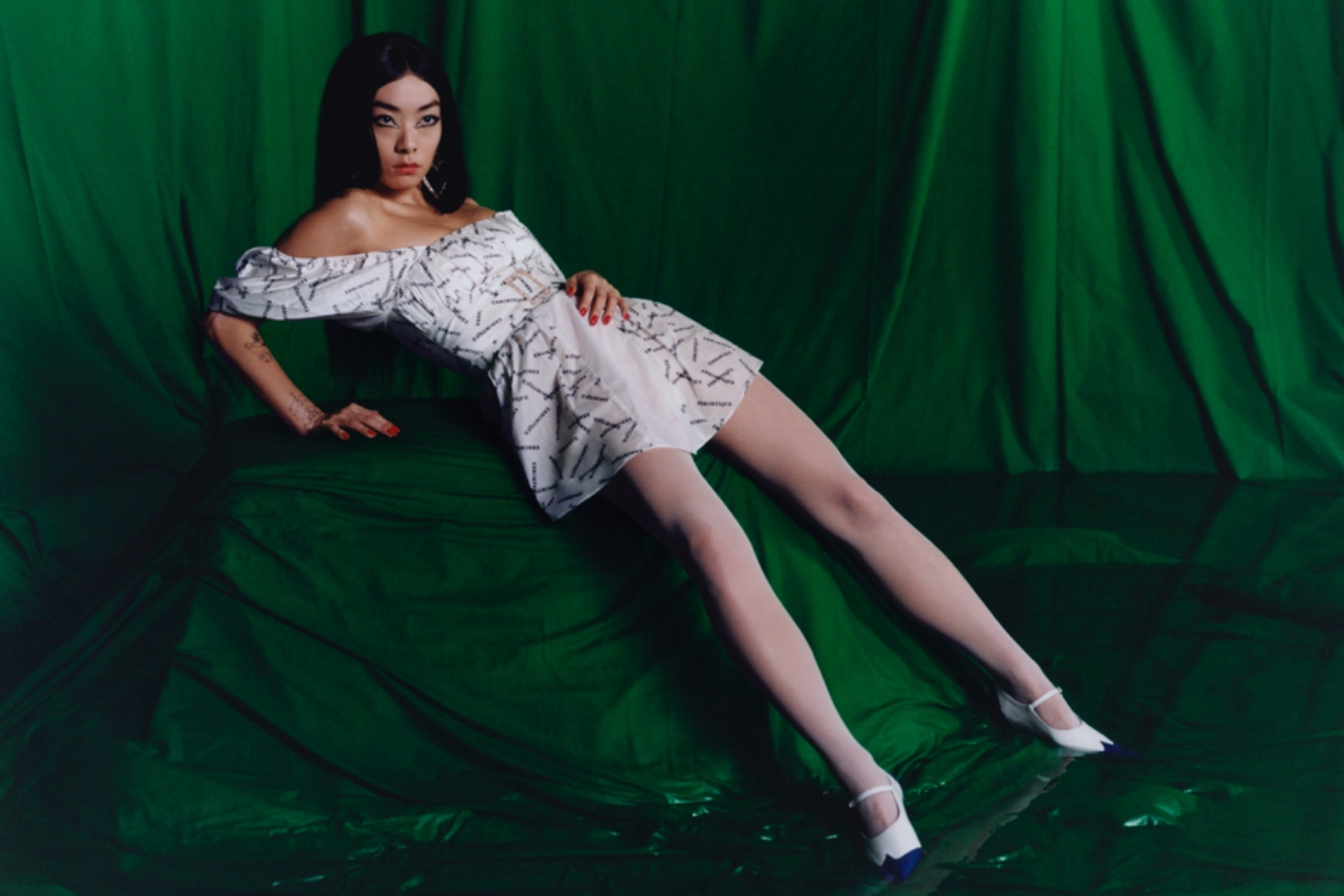