Turnstile released their brilliant second album ‘Time & Space’ at the start of the year, and following a series of UK shows and festival appearances, they’ve now shared a gorgeous double video for its tracks ‘Bomb’ and ‘I Don’t Wanna Be Blind’.

The glistening interlude leads into a typically raucous thrash, and the video sees a potentially violent situation end up quite a bit more harmonious than first thought.

The clip was directed by photographer and skateboarder Atiba Jefferson, with help from cinematographer Ty Evans. “Working with Atiba, Ty, and everyone involved was a dream come true for us,” the band’s Brendan Yates says of the new video. “Everybody brought something unique to building the dynamic of the video. We wanted the flowers to be powerful.”

Watch the video for ‘Bomb’ and ‘I Don’t Wanna Be Blind’ below.

Turnstile, Glassjaw and The Menzingers among Slam Dunk additions

The festival takes place in Leeds and Hatfield next May.

The Baltimore hardcore band will play five shows, including a free appearance at London’s House of Vans. 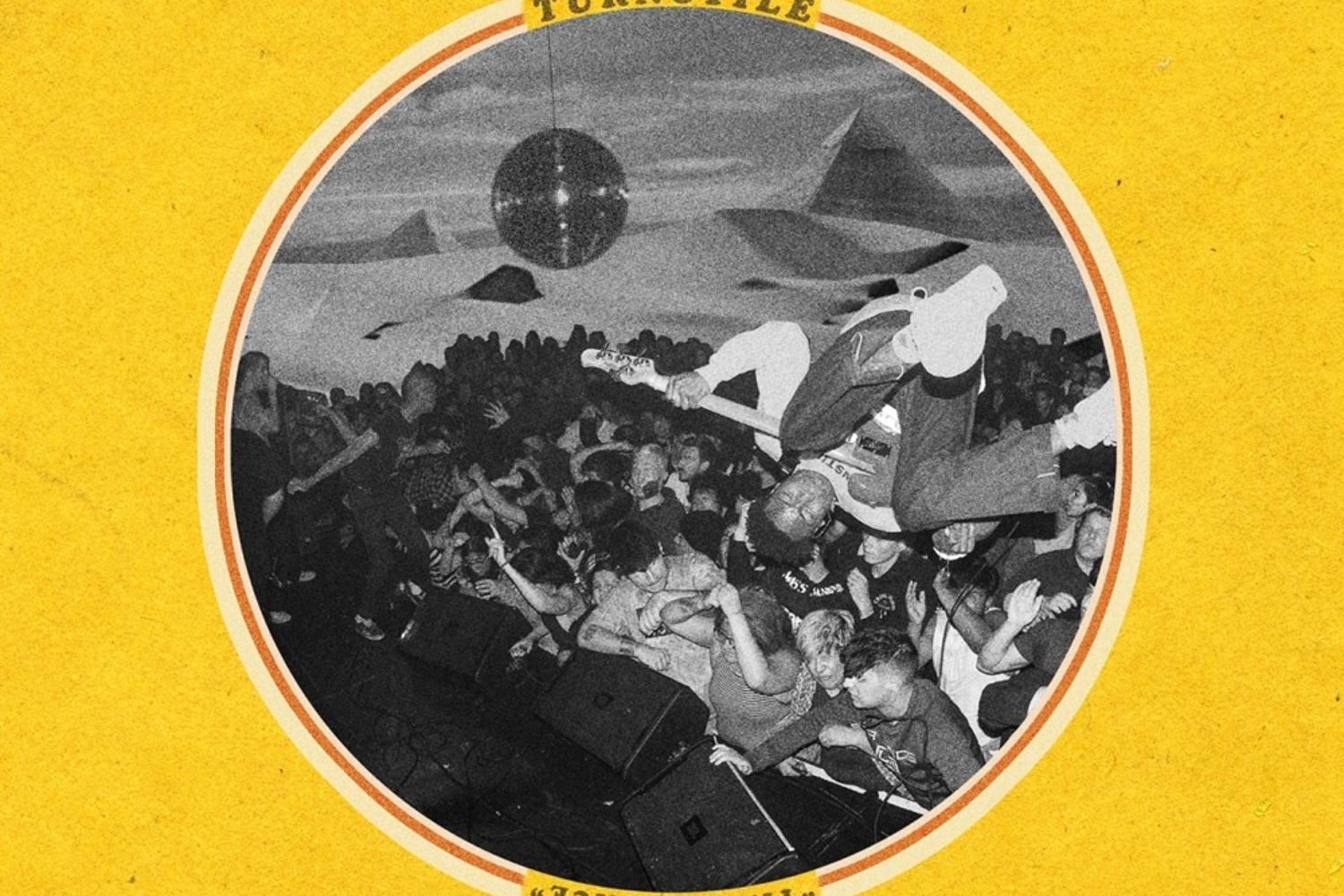