We Were Promised Jetpacks are releasing their new album ‘The More I Sleep the Less I Dream’ on 14th September via Big Scary Monsters. Last month they shared the album’s first track ‘Hanging In’ along with the record’s announcement, and have now revealed another.

‘Repeating Patterns’ - playing first on DIY today - is an urgent, rollocking cut that sees the band at their most fired up, with intricate guitars scurrying their way around a rollocking drum beat.

The track comes alongside a new video, which sees the Scots turned into puppets, exploring an alternate universe. It’s a suitably intense, energetic clip for such a fired-up song.

Speaking of the new track, the band say: “Repeating Patterns is one of the first songs we wrote for this album. It’s been getting a great reception at our shows and has become a really important song for us. Our goal when recording was to not tame it and keep it as raw and raucous as it is live.

“We only first saw the video a few days ago and we absolutely love it. Thanks to Mathew Marchlewski, Adam Keene, Poppy Garcia & Ashley Spencer for making such a perfect video. We hope everyone enjoys listening to it as much as we enjoy playing it.”

Watch the ‘Repeating Patterns’ video and view the band’s upcoming UK, EU and US tour dates below. 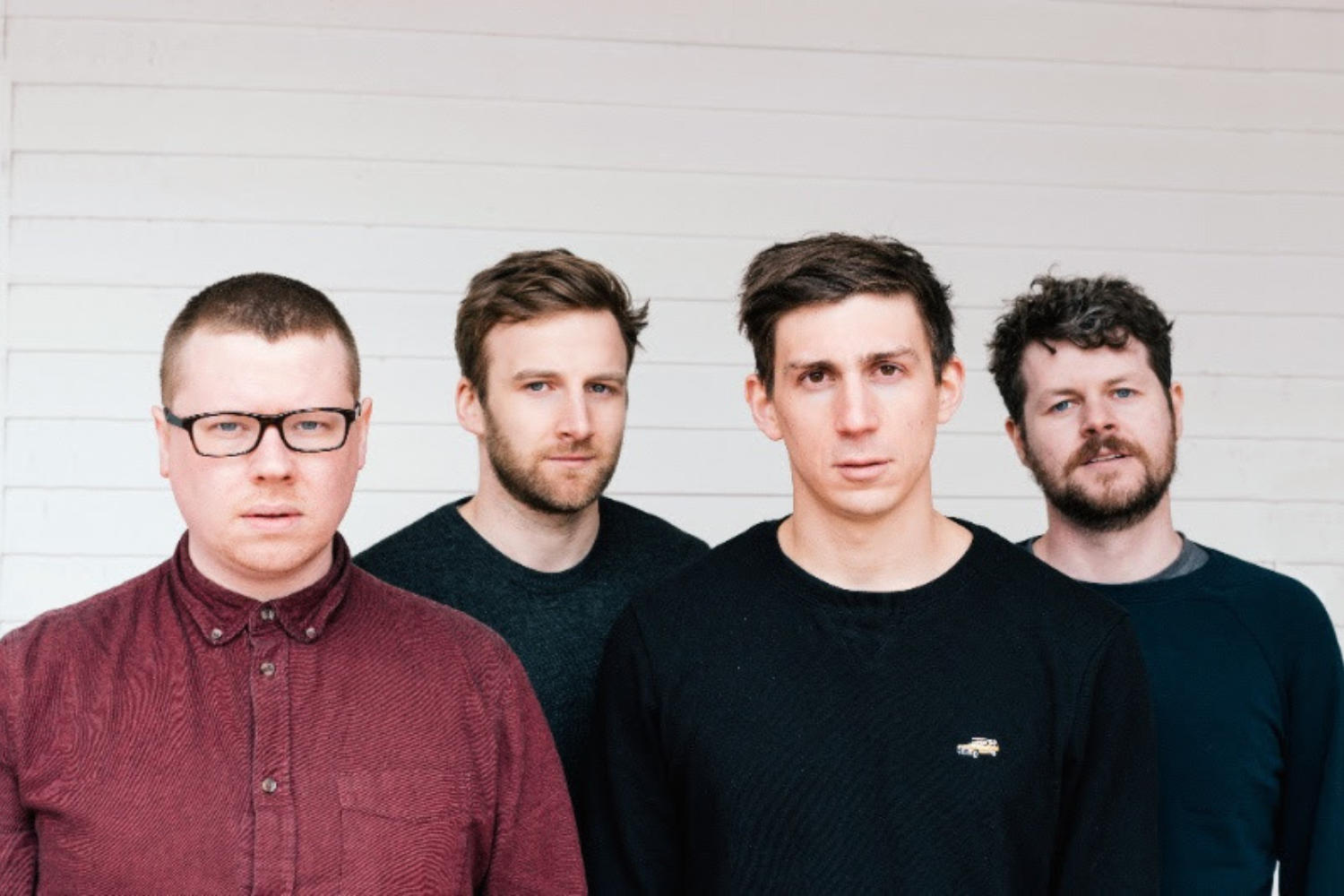 We Were Promised Jetpacks announce new album ‘The More I Sleep the Less I Dream’, share first track ‘Hanging In’ 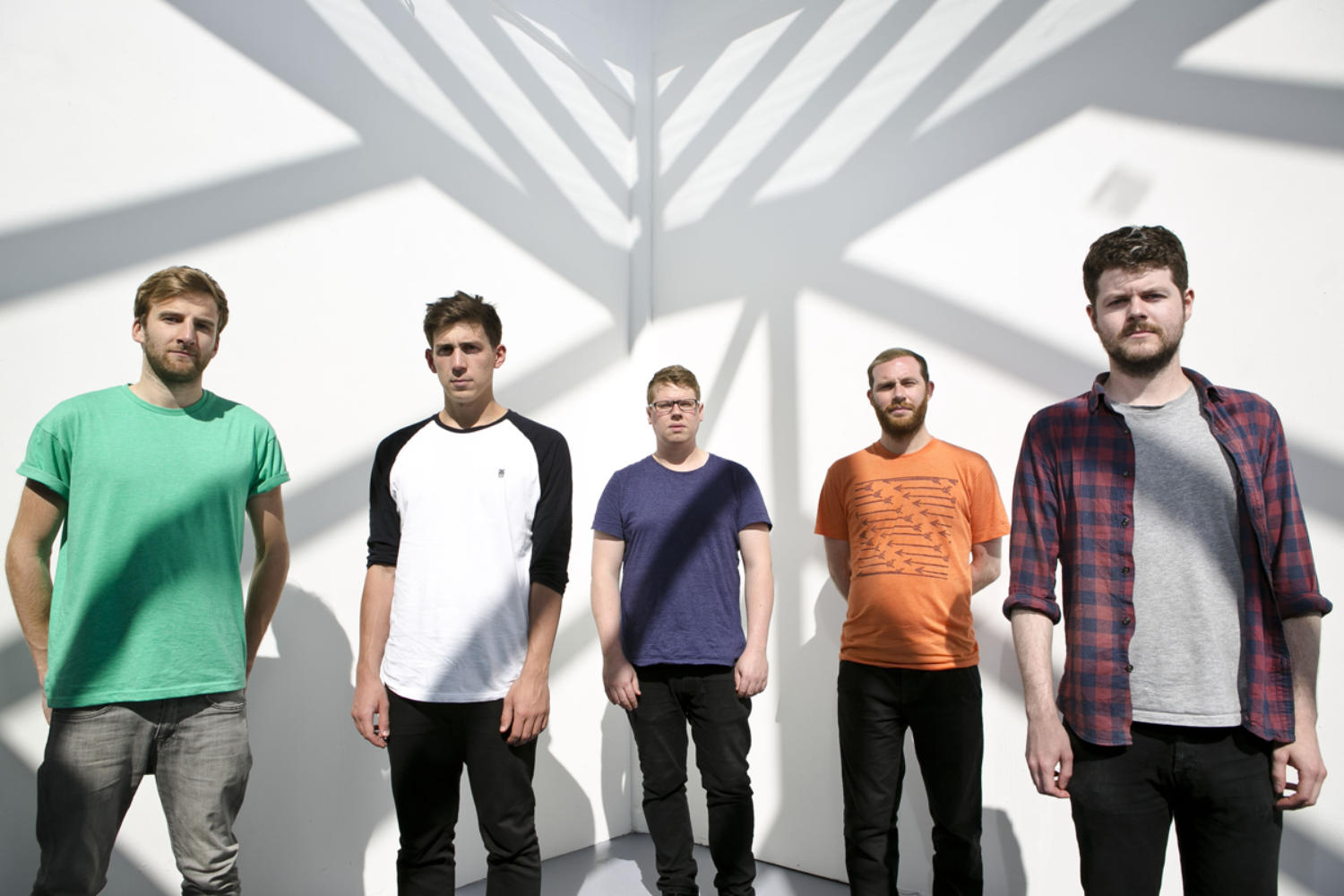 The band have revealed their new clip ahead of their slots supporting Death Cab For Cutie next week. 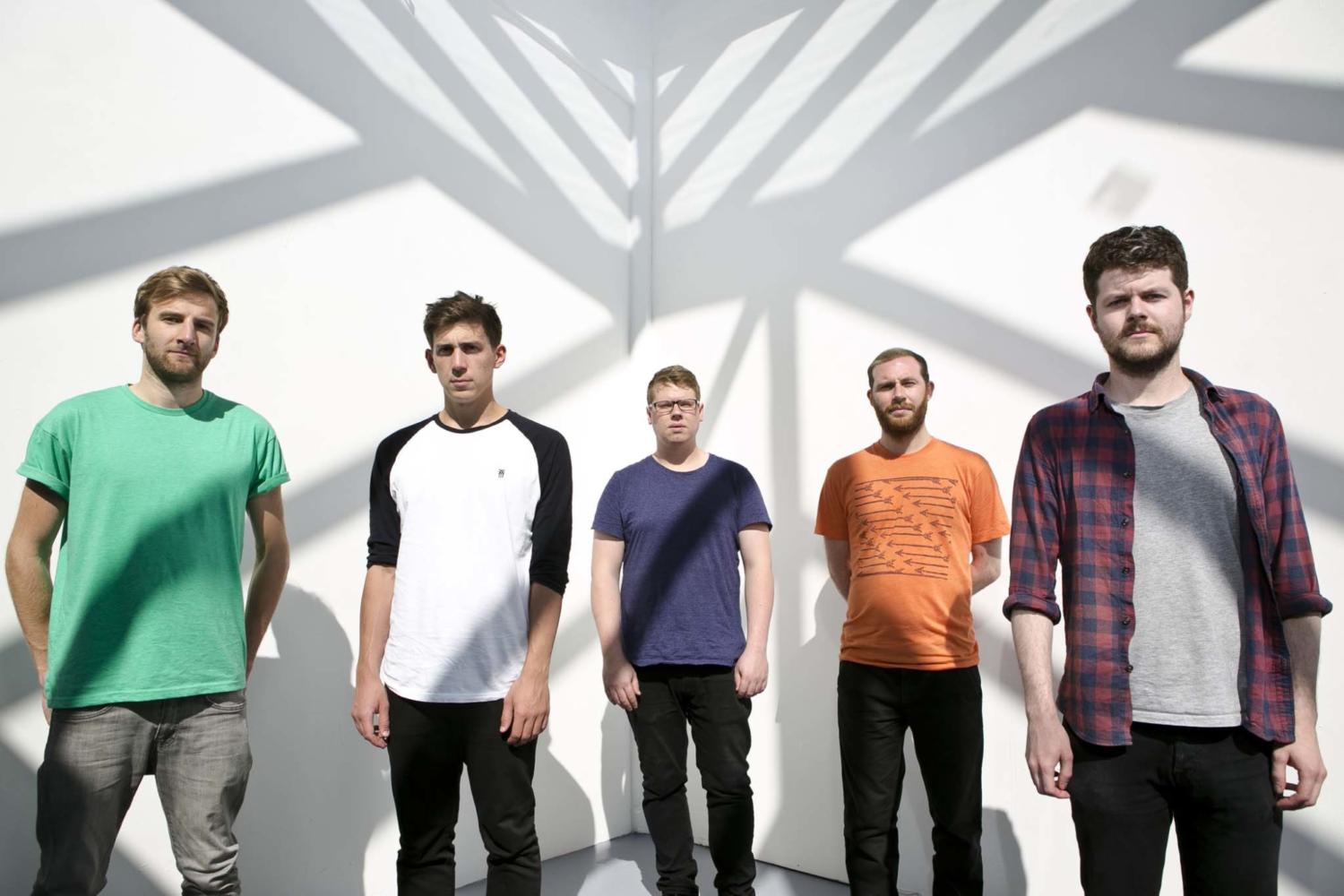 Track by Track: We Were Promised Jetpacks - Unravelling

The band talk through their forthcoming new album before it’s released next week.