Philadelphian indie rockers Hop Along released latest album, ‘Bark Your Head Off, Dog’ back in April, and they’re now sharing a video for one of its tracks, ‘Somewhere A Judge’.

The video features home footage, and was edited by Derrick Belcham.

Hop Along tour the UK and Ireland in November supporting The Decemberists.

Watch ‘Somewhere A Judge’ below. 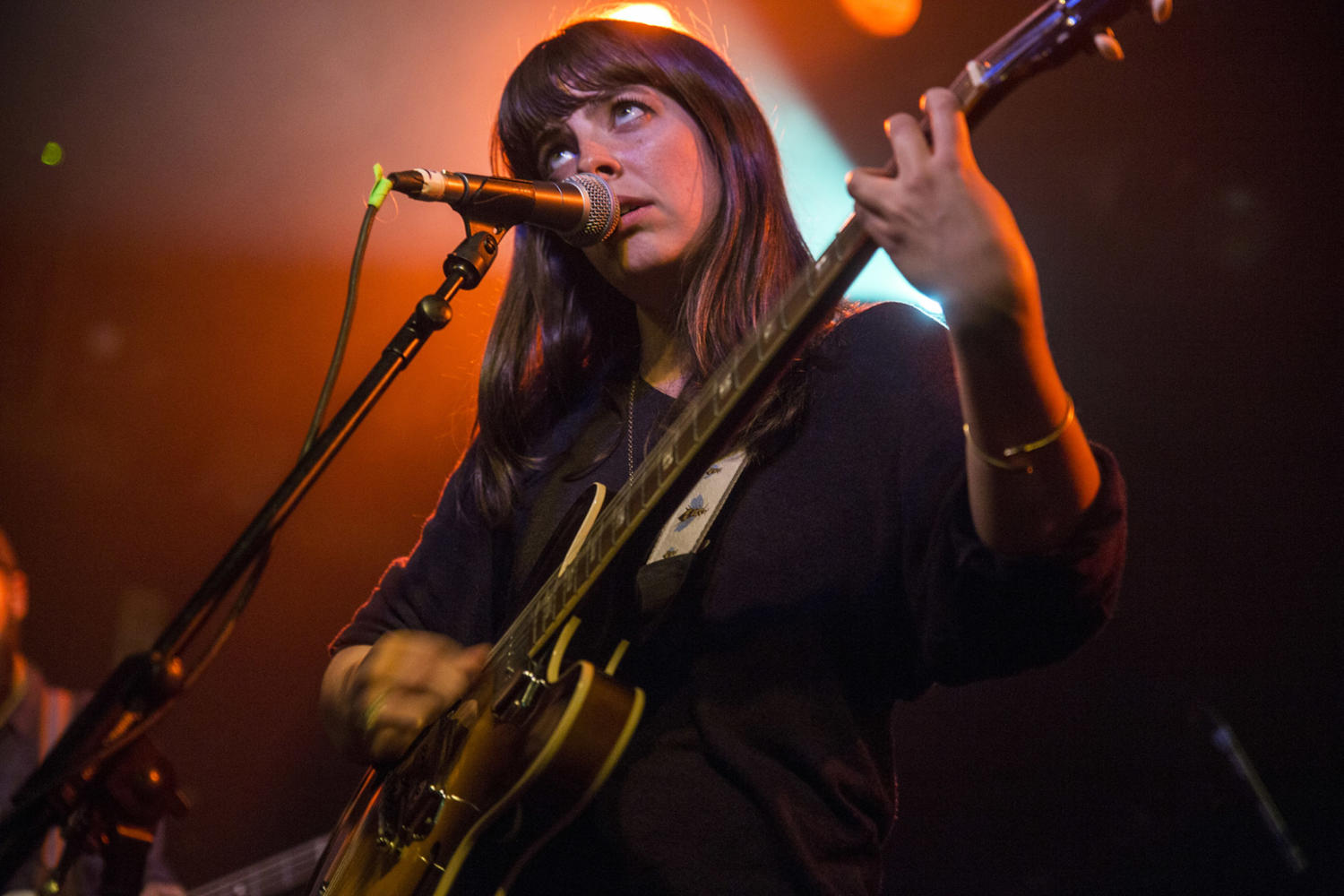 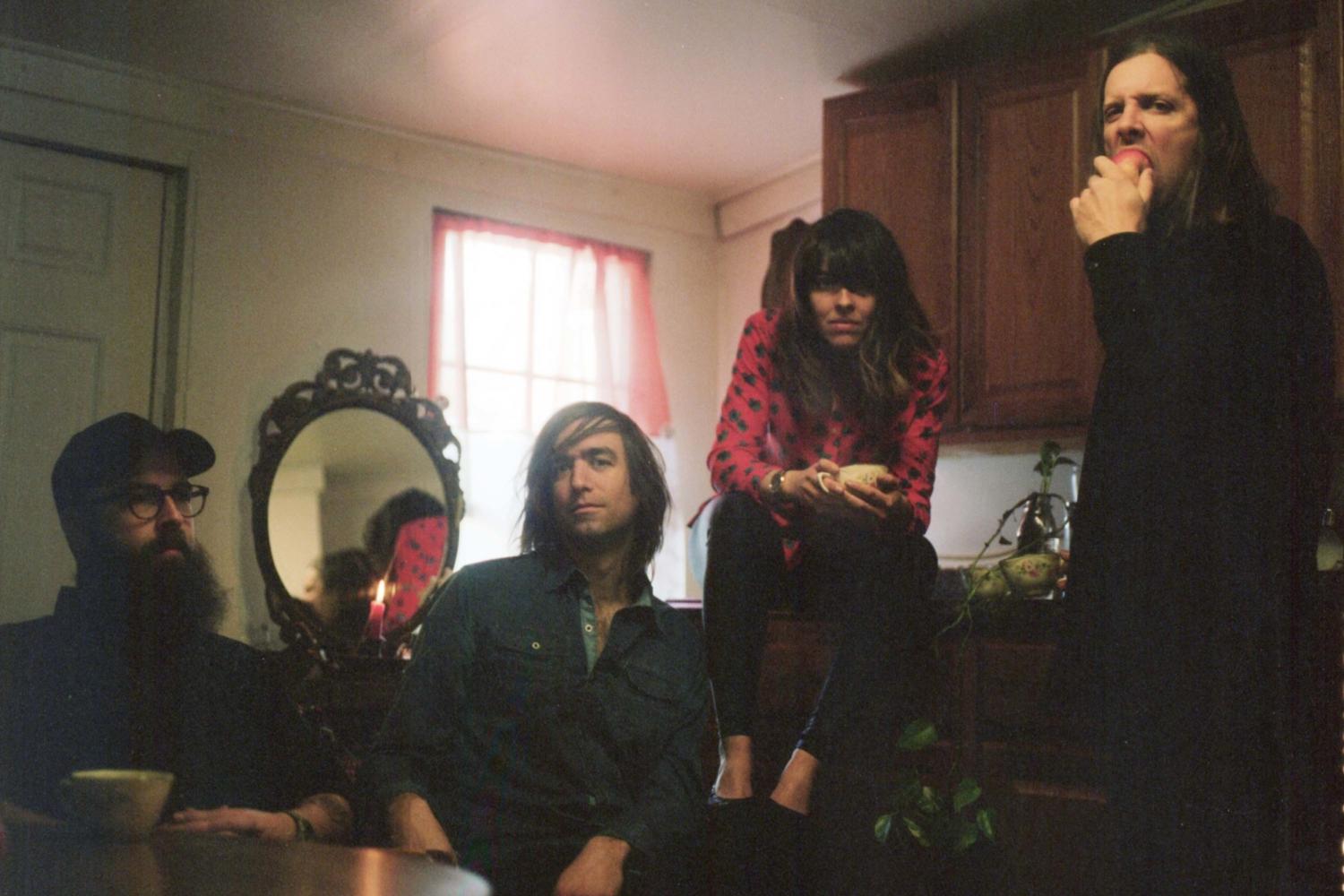 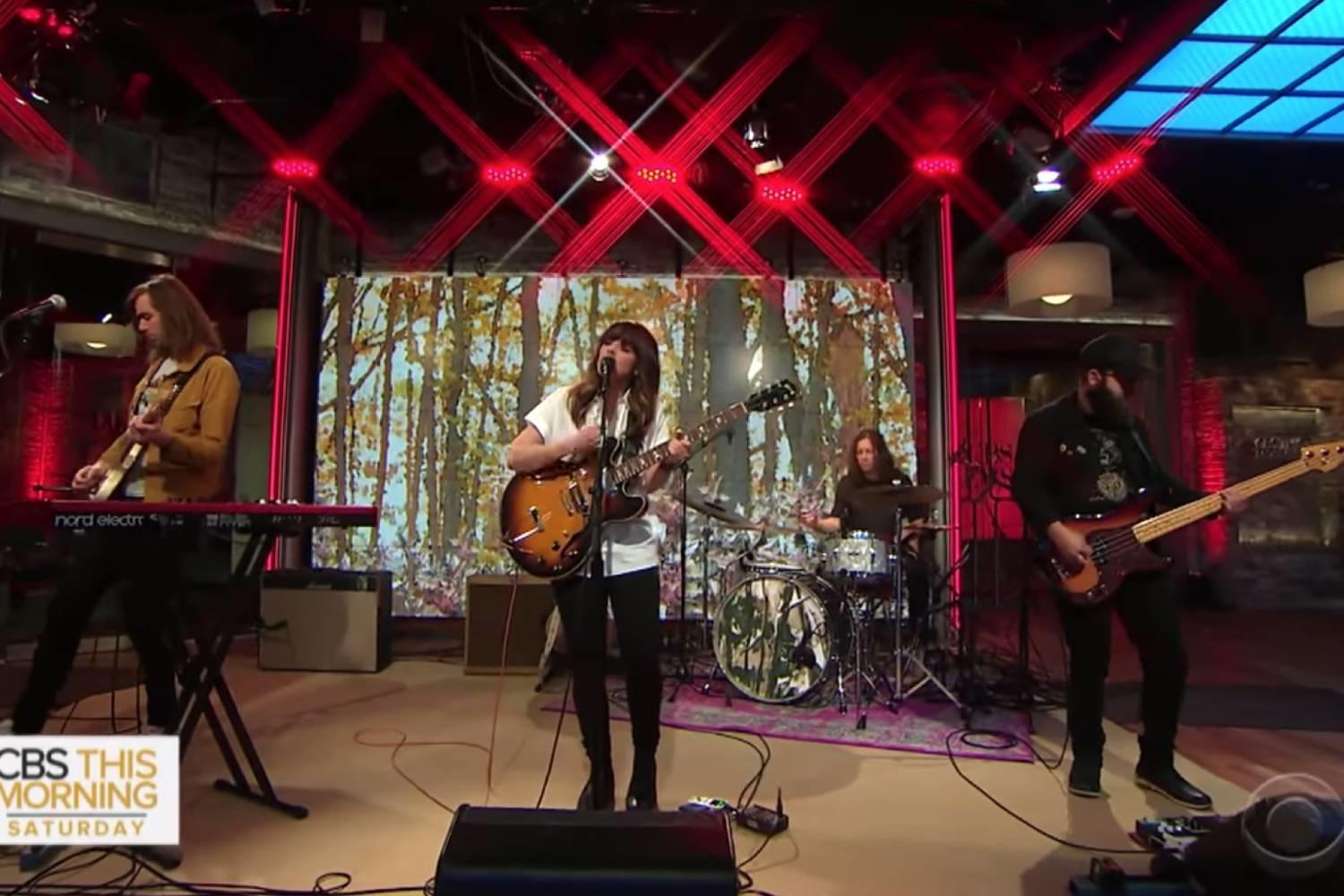 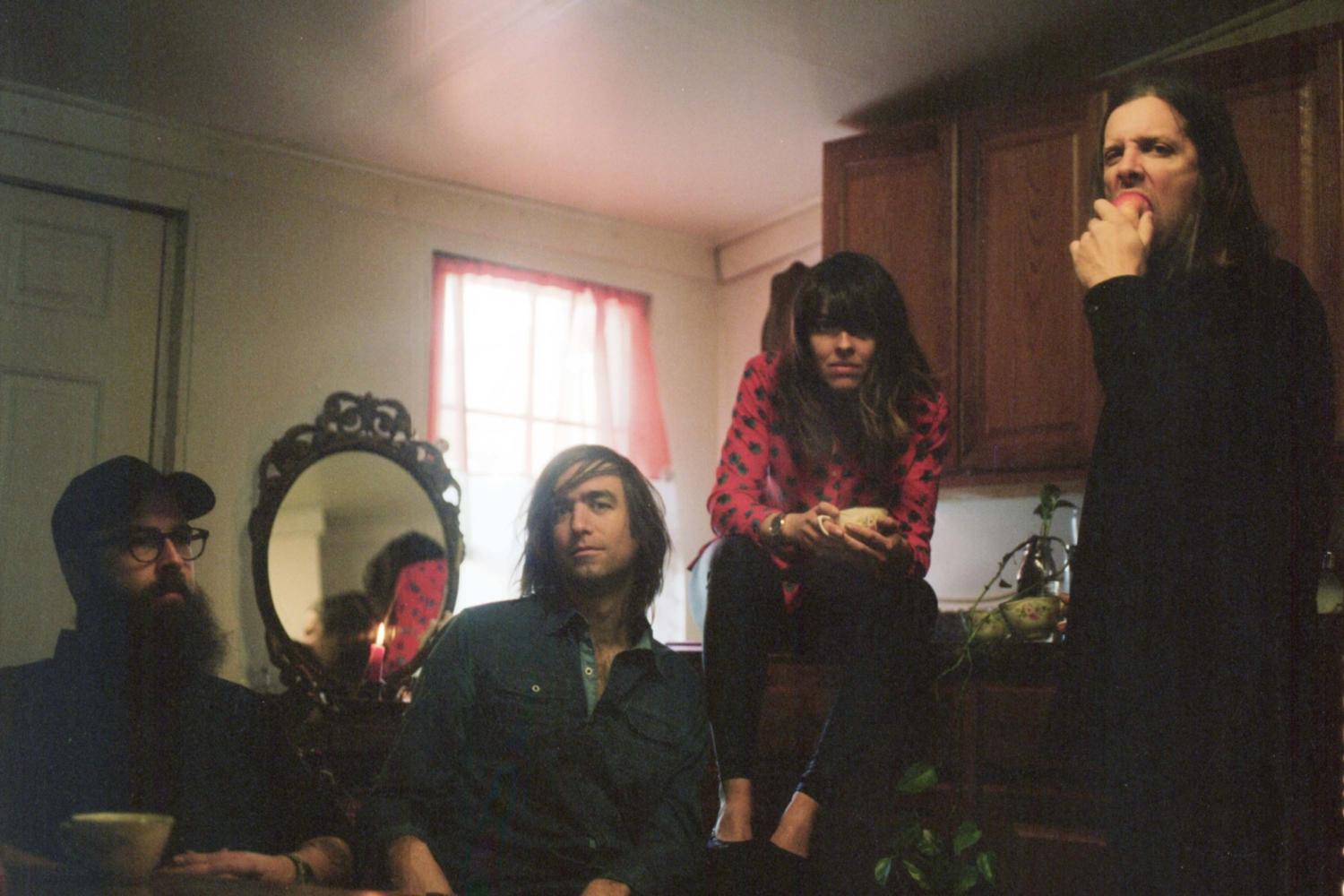