Rarely one to champion the lighter side of life, Thom Yorke is currently working on a film score for gory horror film remake ‘Suspiria’.

Featuring Tilda Swinton, Dakota Johnson and Chloe Grace Moretz, the film is a remake of the 1977 cult classic and is, by all accounts, probably not one to watch with the toddlers.

Now, the first full trailer has been released for the forthcoming film, and you can hear the first fruits of Thom’s musical labours. Featuring creeping pianos and sparse, spooky instrumentation, it’s fair to say it’s probably a bit different to ‘OK Computer’.

Meanwhile, Thom Yorke recently played a short batch of UK solo shows at the start of the summer and is set to continue the run in North America in November.

Watch the trailer with Yorkie’s sinister tinklings below. 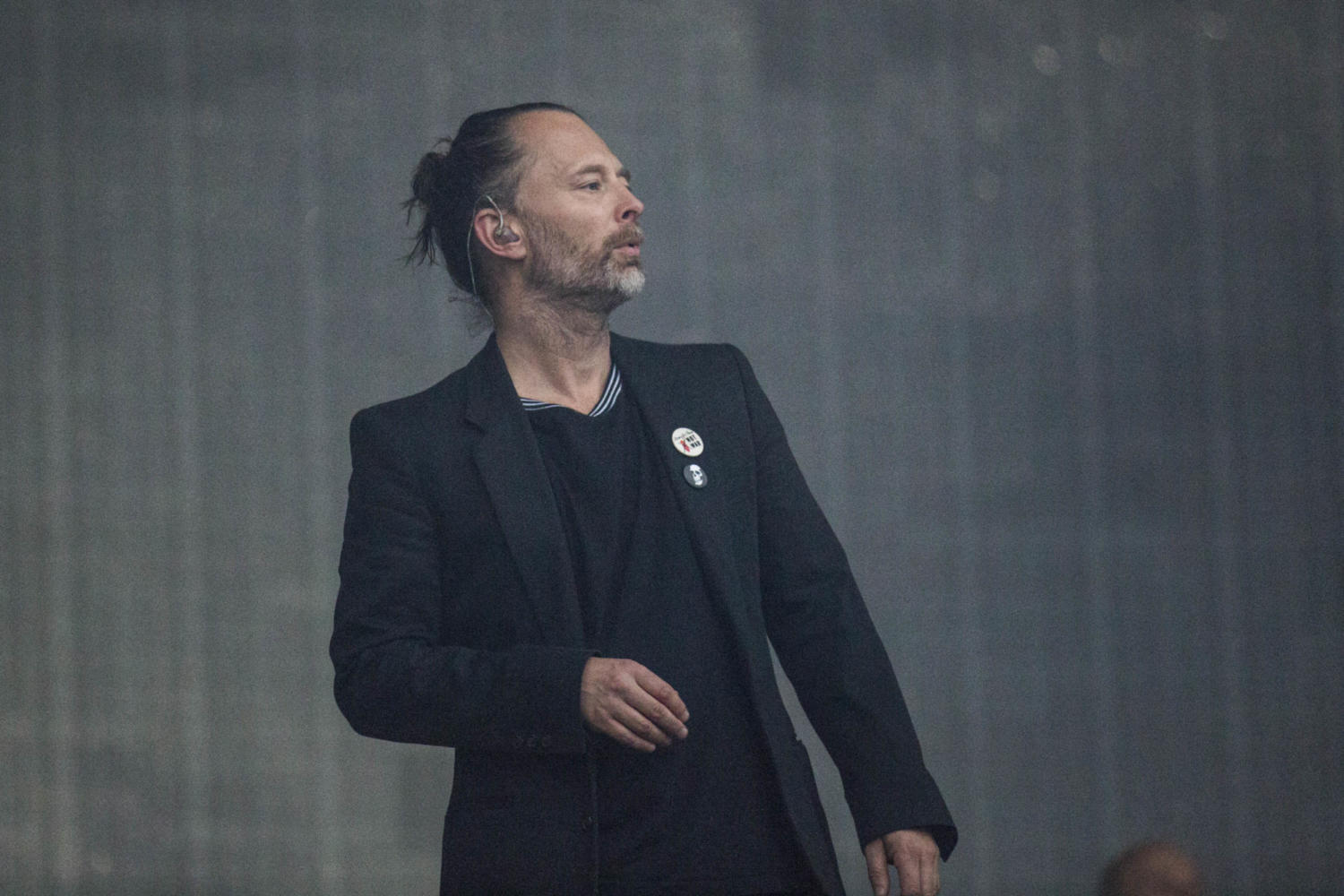