The Montreal-based singer-songwriter first pricked up our ears with the slow-building synth-pop of previous single ‘Claudion’. Now, she’s back with ‘Rise’, a slower yet still as beautiful folk-pop number taken from her upcoming EP ‘From the Series of Songs ‘Altogether Unaccompanied’ Vol. III and IV.’, due out 19th October via Lumielle Recordings.

Listen to ‘Rise’ and read our interview with Helena below.

Catch up with all our ‘Get To Know’ features here.

Cute slowdancing, don't get any ideas.

Whining to hear the Proclaimer's cassette with 'I'm Gonna Be' from my car seat in the red corolla... I'm only being honest. :S

You’re based in Montreal - what’s the music scene like there at the moment? Are there other artists breaking through at the same time that you take inspiration from?

I'd describe the Montreal music scene as abounding and hearty. I'm inspired and feel encouraged by the hard work of people like Tess Roby, Anemone, Ouri.

There are so many. I'd love to work with Tirzah, Jenny Hval, Aaron Maine, Okay Kaya, Homeshake and... I don't know, let's keep the rest secret.

There are so many exciting projects that are ongoing, I especially can't wait to keep working on this album.

We're all in this together/I'm sorry.

Helena Deland is playing a series of UK tour dates in Bristol, London, Manchester and Glasgow this October. See the dates here. 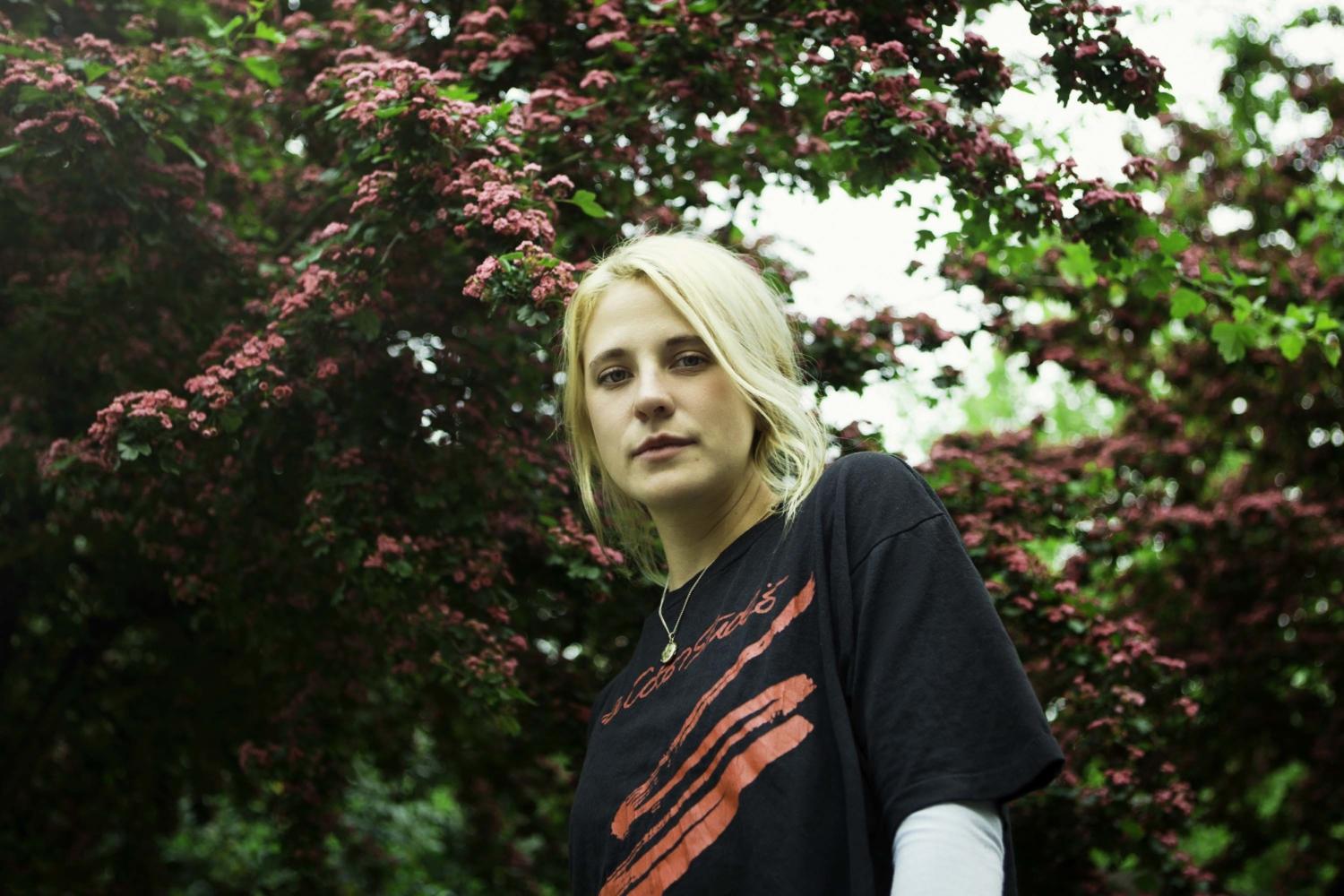