It’s been a busy year for Tyler, The Creator. In between dropping one-off tracks ‘Peach Fuzz’, ‘Gelato’, ‘435’ and ‘BRONCO’, he’s now back with another song ‘PUFF’.

The instrumental of the track his taken from his 2015 Cherry Bomb track ‘Blow My Load’. You can listen to the new track below.

Last month, Tyler shared a new video for ‘See You Again’, from last year’s ‘Flower Boy’. The clip features Kali Uchis (Tyler previously starred in her brilliant video for ‘After The Storm’) and A$AP Rocky, and sees Tyler rapping while wearing a ghost costume… because, of course…

He’s also set to play a few festival dates over the next few months - see the dates below. 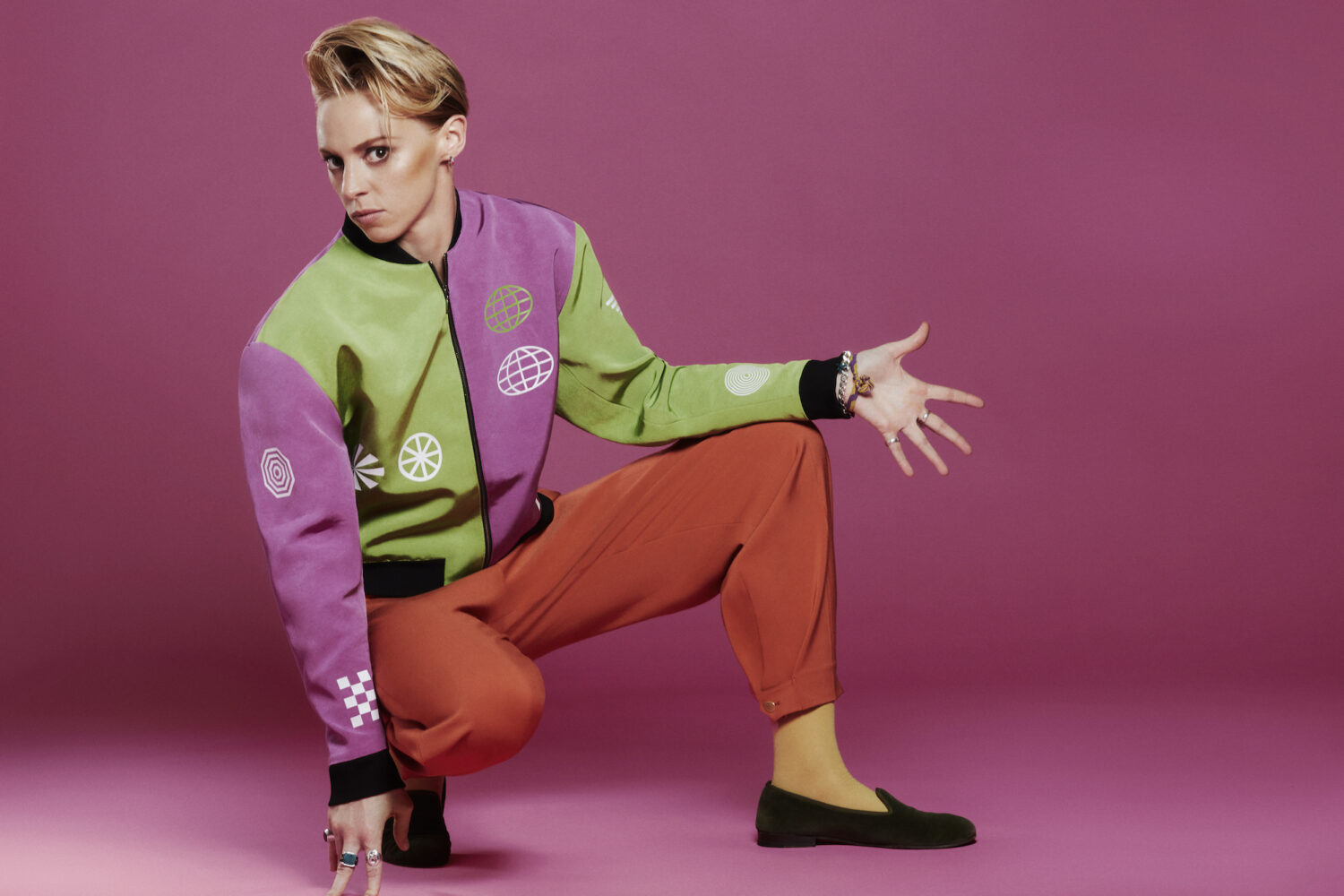 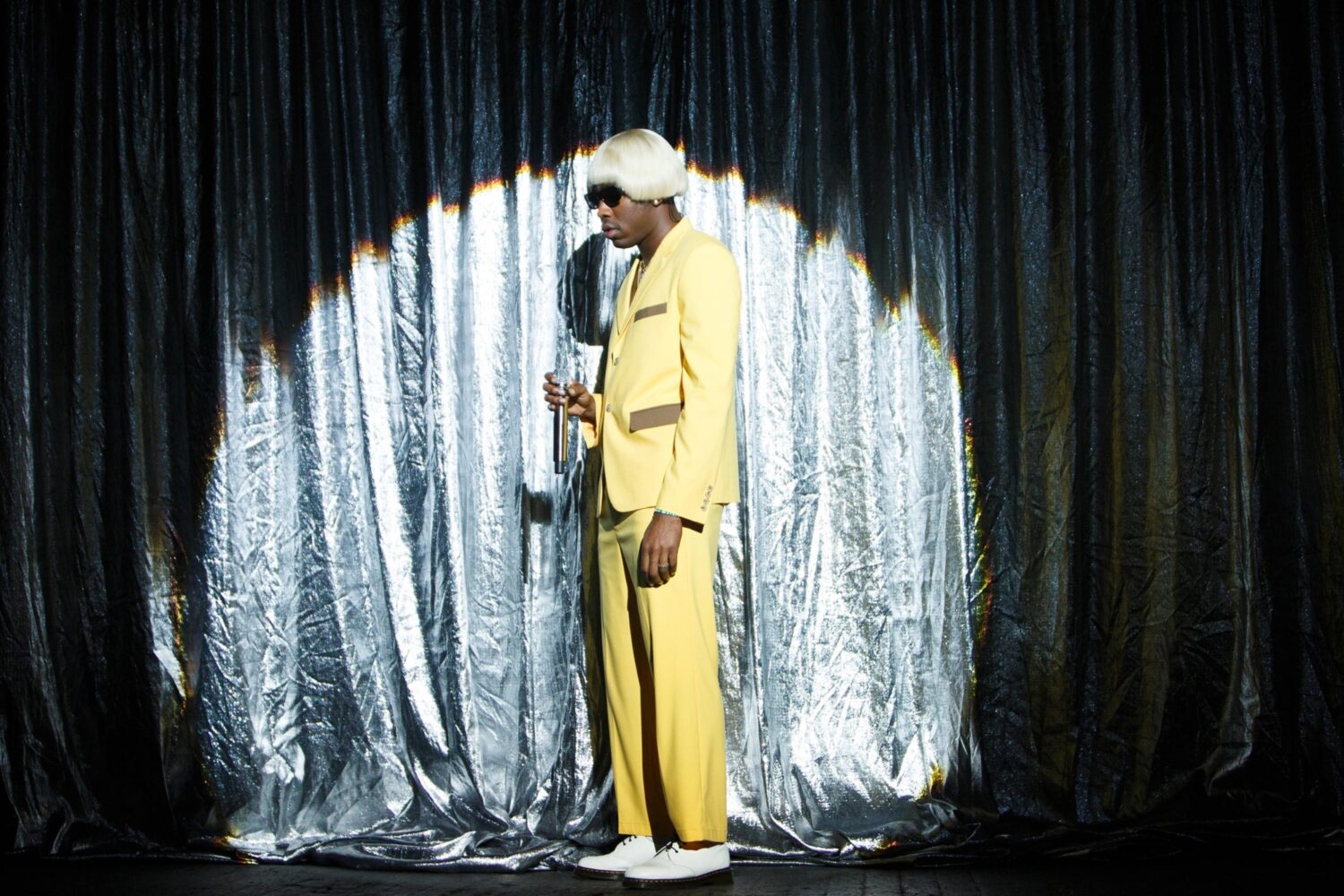 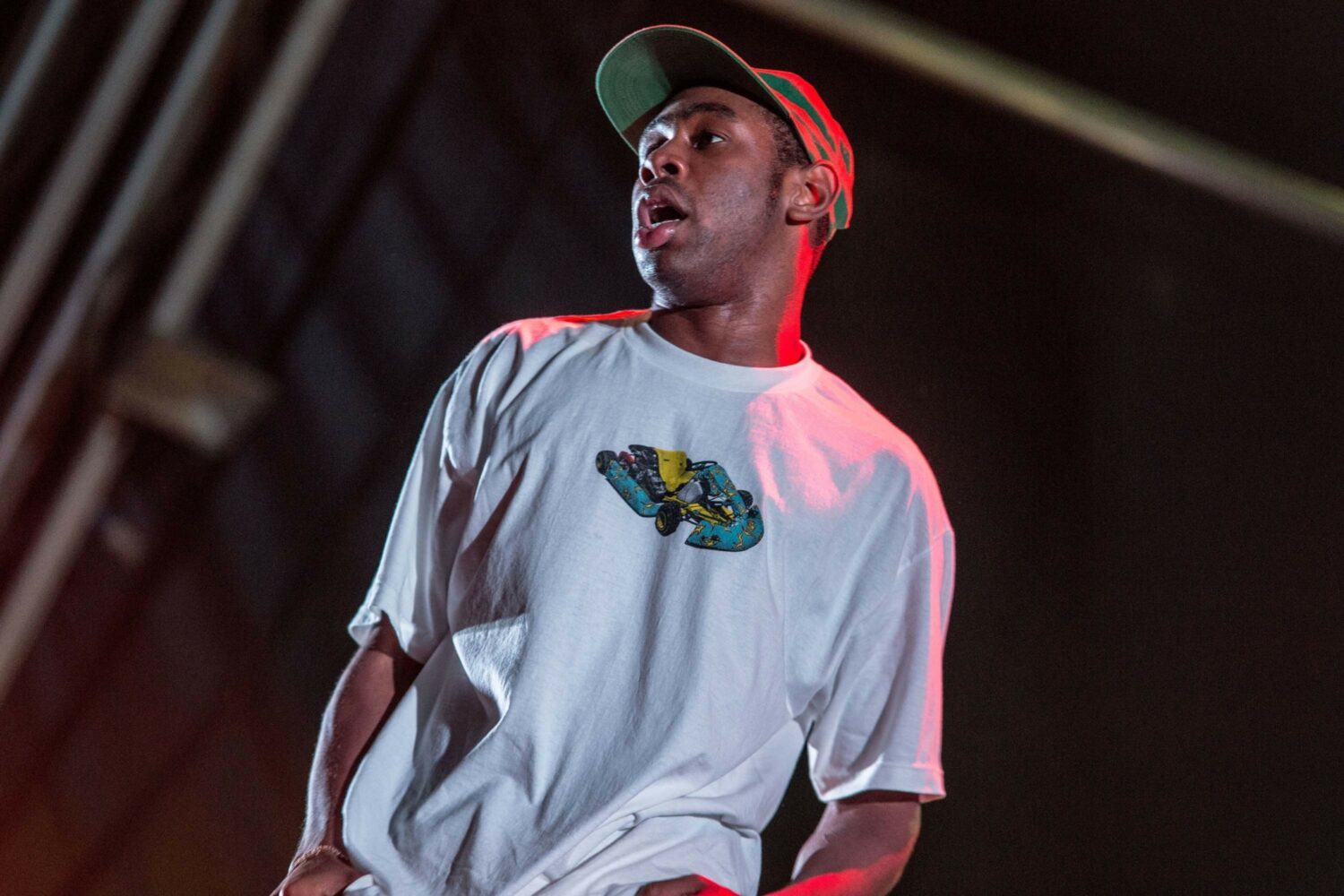