Paramore’s Zac Farro released a new EP under his HalfNoise project earlier this year, and has now announced a UK and European tour!

‘Flowerss’ came out back in May, and the singer recently shared a retro new video for its track ‘All That Love Is’.

The new tour dates will begin on 5th November in Manchester and feature a London date at MOTH Club before a handful of mainland European shows.

‘Flowerss’ is also getting a limited edition vinyl release in the UK, out this week(!) via LAB Records.

Read our interview with Zac around the release of ‘Flowerss’ here, and view the new dates and watch the ‘All That Love Is’ video below. 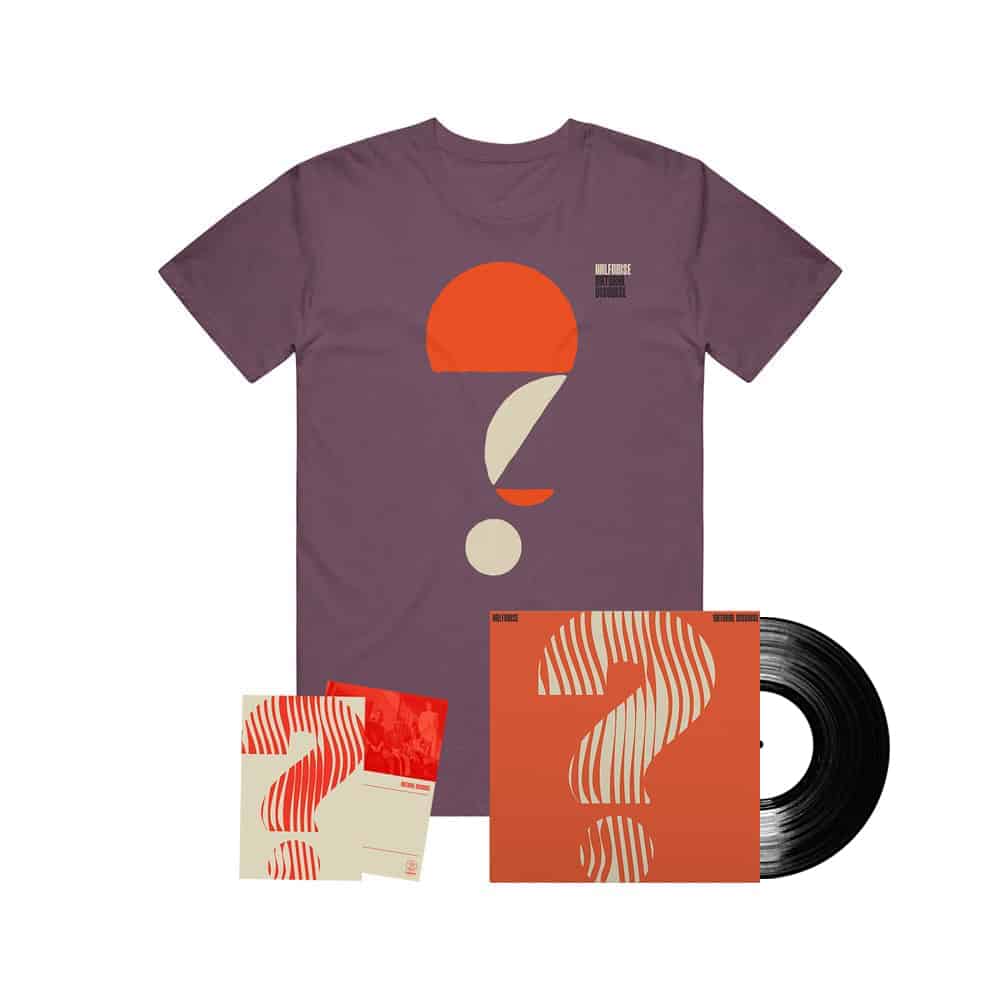 The new clip follows news of a new UK tour for Zac Farro and co.