Returning this week with new track ‘highschool’, we’ve got to know the newcomer a little better.

Listen to the new track and read the interview below.

I'm young, juicee and independent! I like abit of sax now and then and i think your parents would love me? Swipe right please.

My earliest musical memory was hearing "heartbeats" by my man José Gonzáles on a Sony Bravia TV advert when i must have been about 6 and hounding my mum to try and find this killer track, so she rang up a service that basically googled things for you because we didn't have any high speed internets at the time and ever since it's been my way to achieve instant nostalgia and relaxation!

When i was younger i was the predictable indie teen who loved The Smiths and tried x2 hard to be Morrissey so alot of their slippery melodies did influence a younger pizzateen! I really was (and still am) into bands like The Whitest Boy Alive and Talking Heads and guys like Mac Demarco, Grimes and Frankie Cosmos to cherry pick a few!

You’re based in Liverpool - what’s the music scene like there at the moment? Are there other artists breaking through at the same time that you take inspiration from?

I think Liverpool is a very unique musical city because it's so infamous for one certain type of sound that i don't think in my humble opinion reflects what is going on in Liverpool now. I really am a big fan of bands like Trudy and the Romance, The Orielles and my label brothers Her's who i think all have something extra interesting and double cool that they bring to the Lpool music scene!

“I think Liverpool is a very unique musical city because it’s so infamous for one certain type of sound that i don’t think in my humble opinion reflects what is going on in Liverpool now.”

I think i would always love to make some melodies and just in general hang around with David Byrne, the way he makes music and the way he always brings something fresh and forward thinking to music and art really is a mood board for how i'd like to live my life. He's one of the coolest people ever in my lil eyes!

I'm really looking forward to serve out some fresh new beat pies over the next few months and playing some delish music shows far and wide and meeting some new faces along the way! I'm also looking forward to what adulthood holds for me as just turning 20 has seemed to be the start of a nice career in the job of being old!

If people can take one thing away from the pizzagirl experience is that it's a bit of a goof, sprinkle of a laugh and a side of love and i hope that people feel that when they hear my music or see me live! I like that idea of having a party with everyone and enjoying the simple toppings on the life pizza with anyone and EVERYONE! 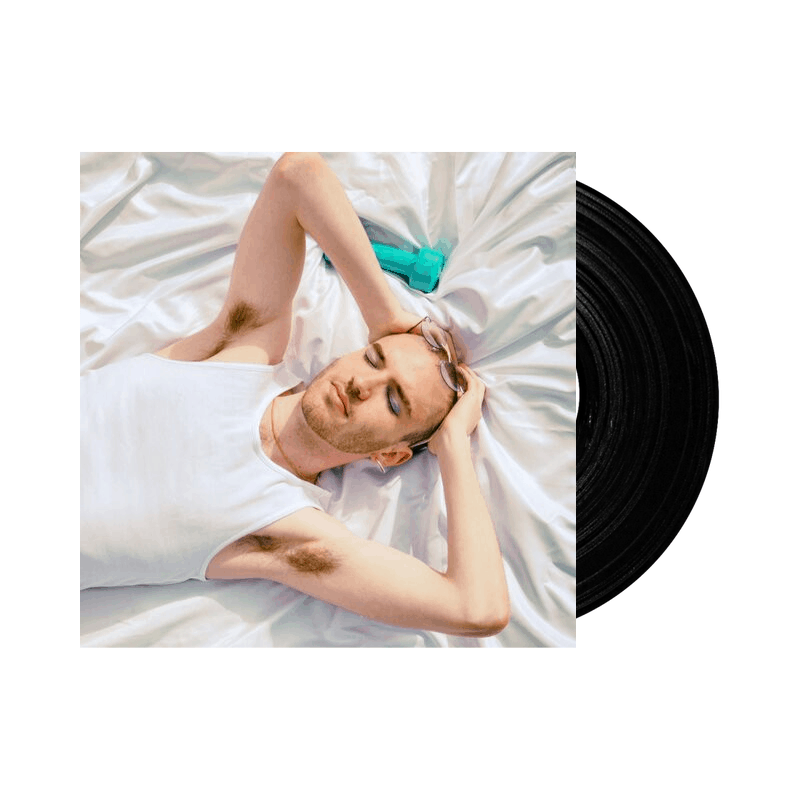 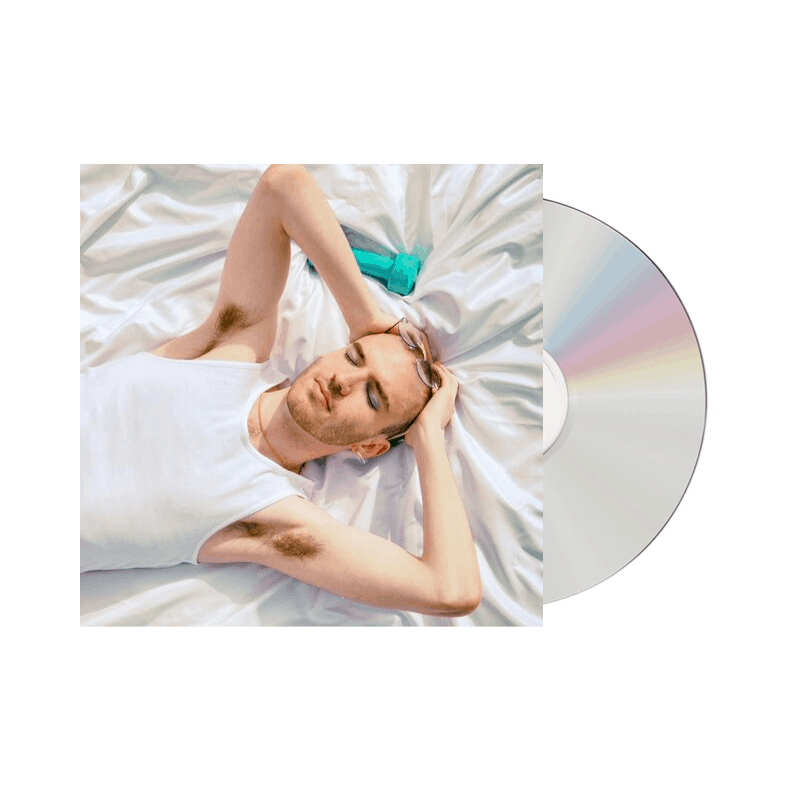