Fresh from sharing new singles ‘Normal People’ and ‘Raise Your Voice Joyce’, Fucked Up have shared the third offering from their upcoming album in the form of ‘House Of Keys’.

‘House Of Keys’ is taken from the band’s new album ‘Dose Your Dreams’, a double release which due out 5th October via Merge.

‘Dose Your Dreams’ will see the band revisit a host of the characters which first featured into their concept album ‘David Comes To Life’, including their main protagonist David as well as featuring contributions from J Mascis, Miya Folick, Lido Pimienta and Owen Pallett.

The band are also heading out on a UK tour this January. See the dates and listen to new track ‘House Of Keys’ below. 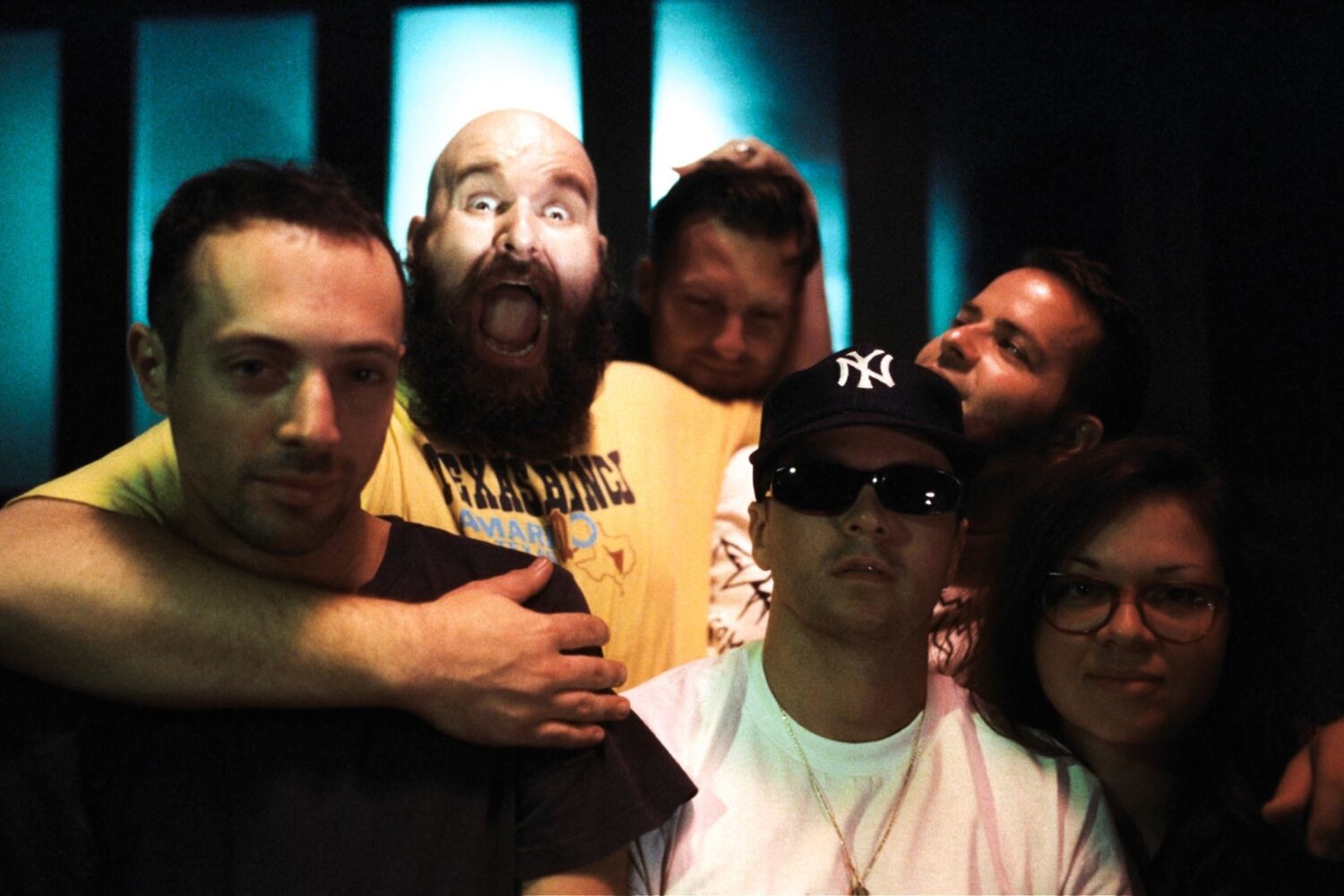 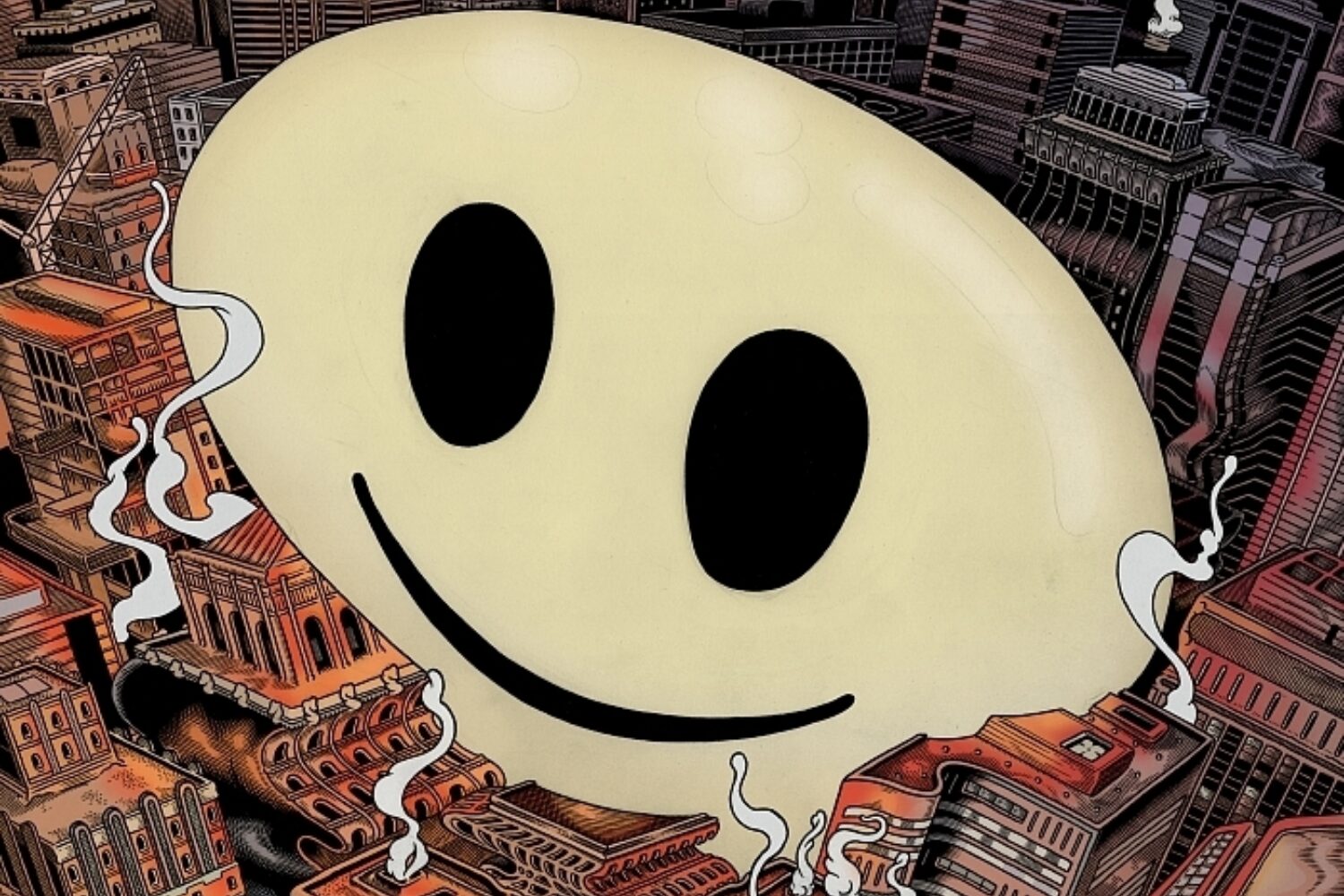 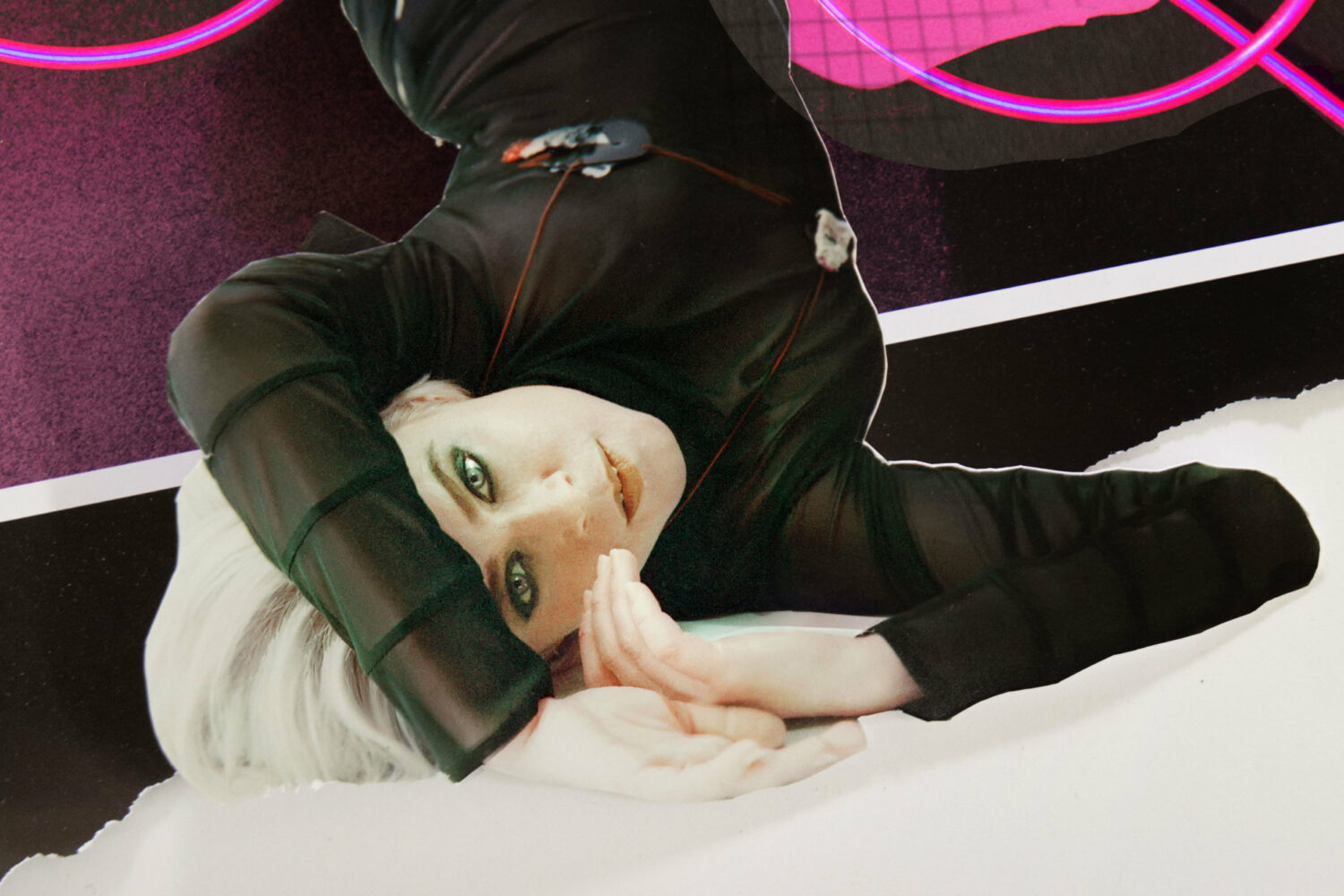 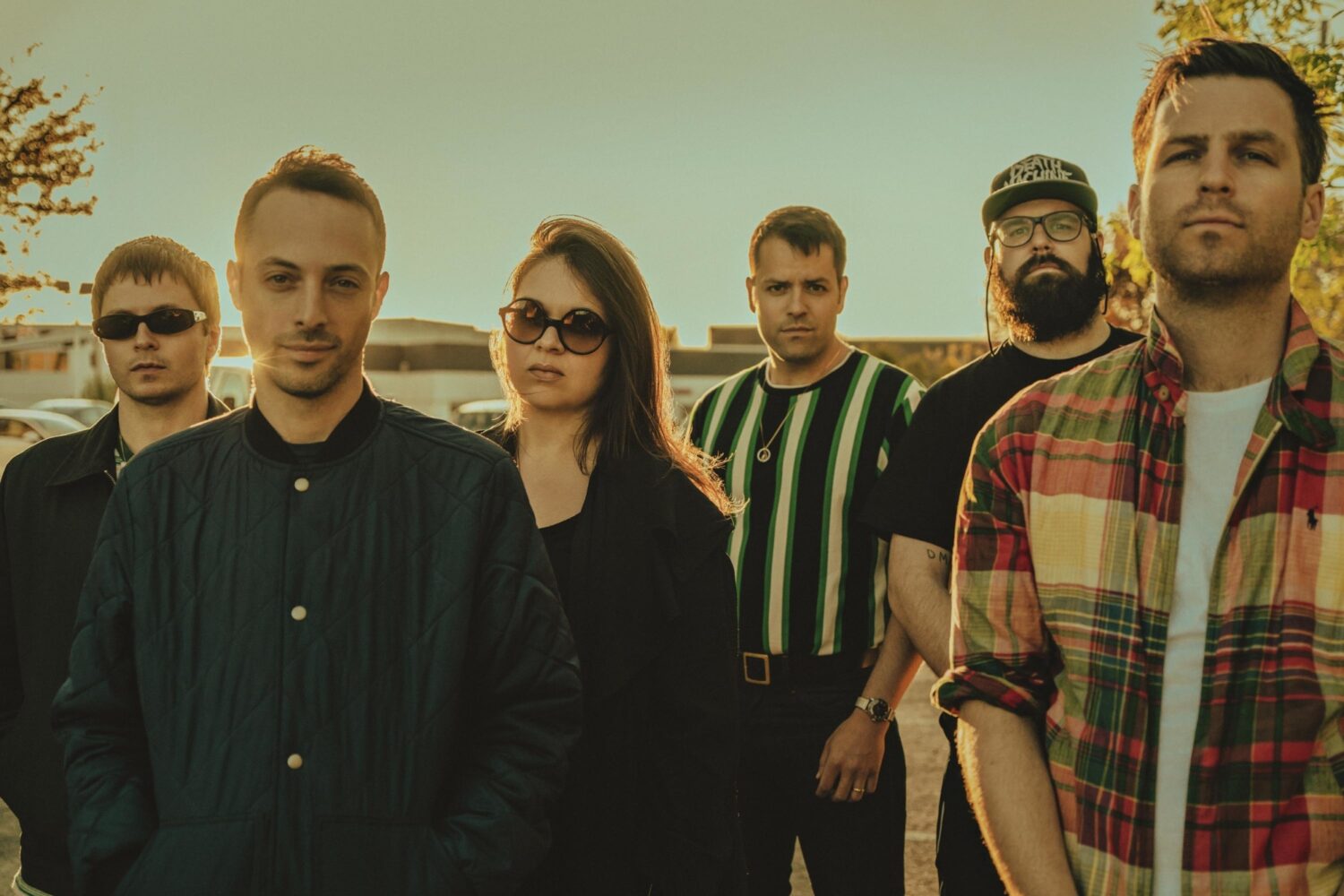