Architects have announced details of a new album! ‘Holy Hell’ will come out on 9th November via Epitaph, and is being previewed by first single ‘Hereafter’.

The album is the band’s first since the passing of founding member Tom Searle.

“In those first months after Tom’s death, I didn’t deal with it at all and I felt so unhappy and anxious. I’d ignored it and just tried to cope. But I knew that at some point, I had to learn from it,” the band say of the creation of the album (via Kerrang!).

The new album is set to be taken on a huge UK and European tour across the end of 2018 and start of 2019, including the band’s biggest headline show to date at London’s Wembley Arena in January.

View the dates and listen to ‘Hereafter’ below. 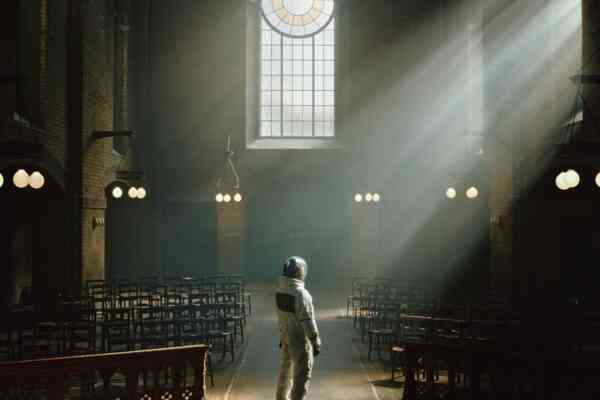 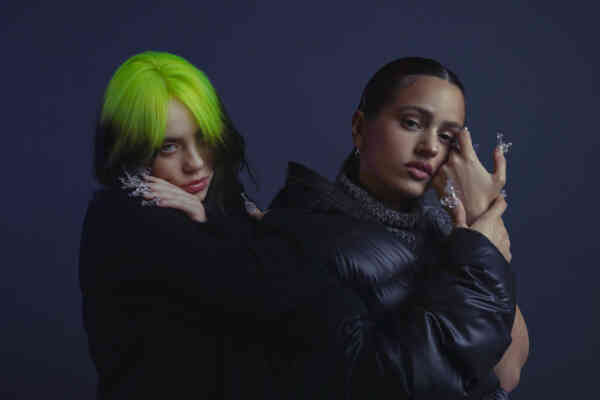 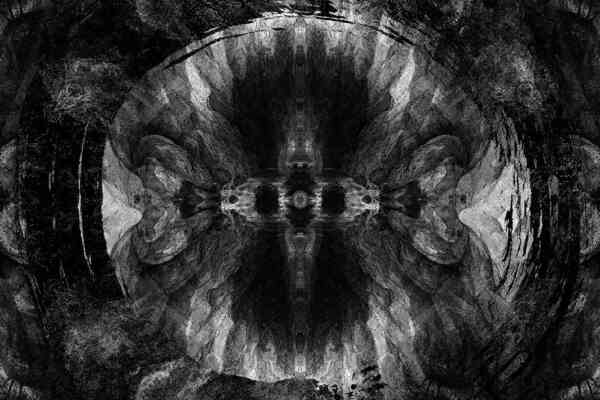 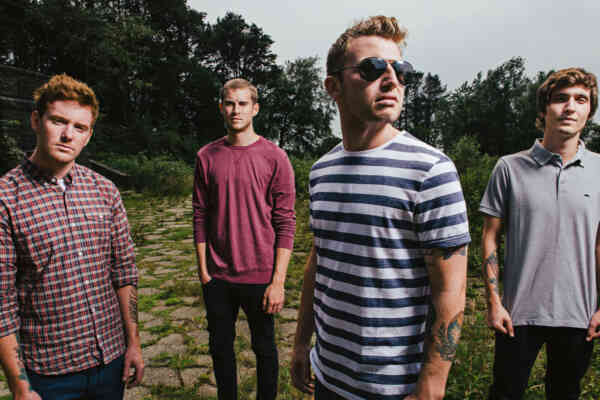