Arctic Monkeys are currently mid-way through a huge UK and Irish tour in support of ‘Tranquility Base Hotel & Casino’, and have shared a new cover as part of a Spotify session.

The band have shared a new two-track release on the streaming platform, playing ‘Four Out Of Five’ and a cover of an untitled track by English singer-songwriter Stephen Fretwell.

Listen to the two new tracks below, alongside details of the band’s upcoming tour dates. 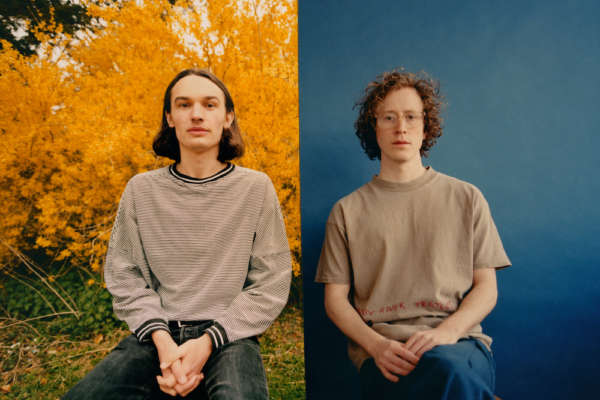