Every weekday, DIY’s new music know-it-all Neu brings you one essential new release to get obsessed with. Today’s Neu Pick comes from Bambara.

Brooklyn-based band Bambara are supporting IDLES on their US tour across September and October, and have now announced their first shows in the UK.

The announcement of the gigs - which take place towards the end of October - have been announced alongside the sharing of the band’s new video for the thunderous ‘Monument’, playing first on DIY as today’s Neu Pick.

The video is a gloomy, hyper-active black-and-white sprint, and accurately reflects the song, an unrelenting thrash helmed by pummelling drums and the brilliant drawl of Reid Bateh.

The band’s upcoming tour begins in the States with a hometown show at The Glove in Brooklyn tonight (12th September), before they join up with IDLES in Chicago on the 14th.

The European run then begins, with the UK dates coming before mainland shows in support of shoegazers NOTHING.

View all the dates and watch the ‘Monument’ video below.

*with IDLES
^with NOTHING 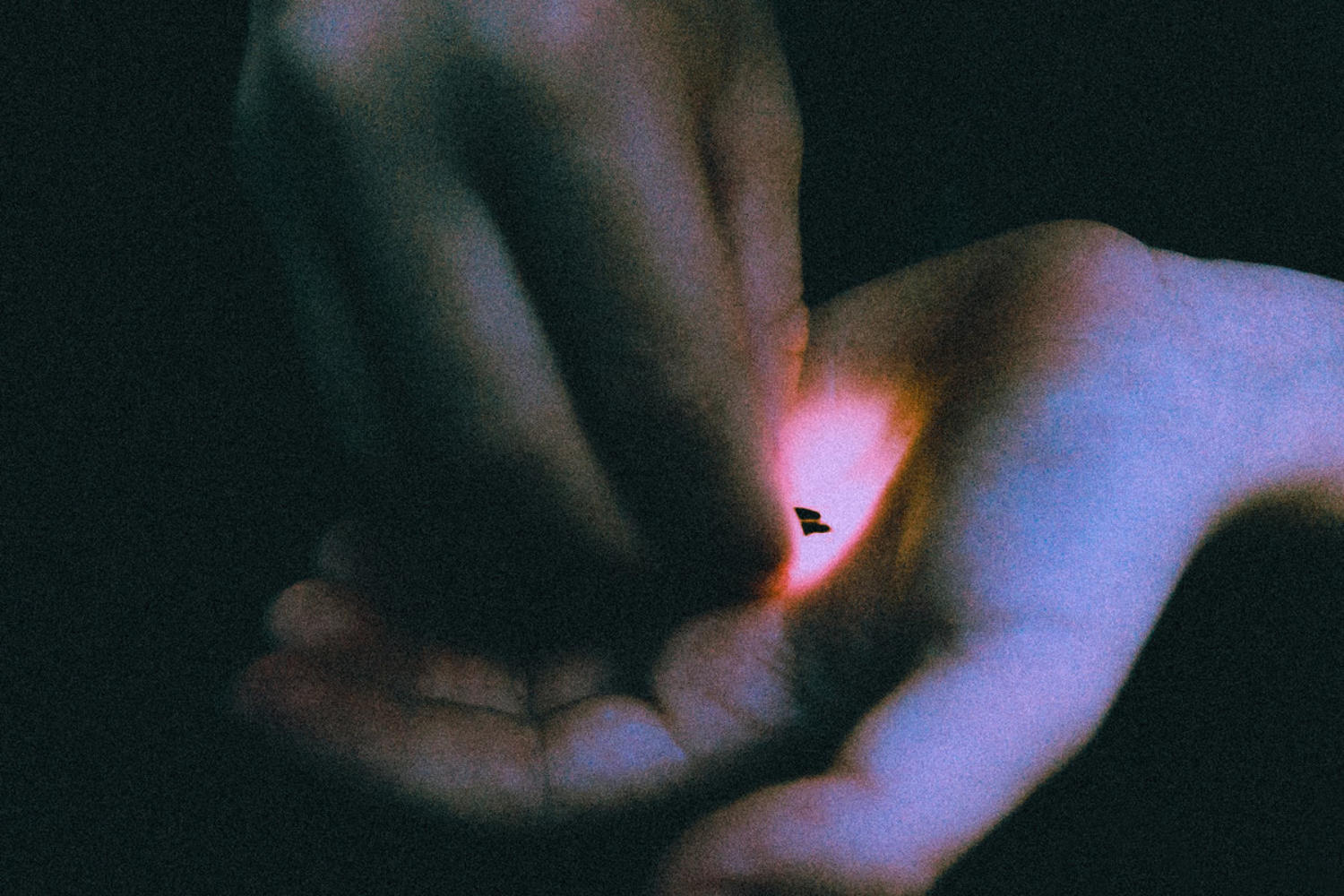 Bambara stay firmly on a strong but fairly predictable path. 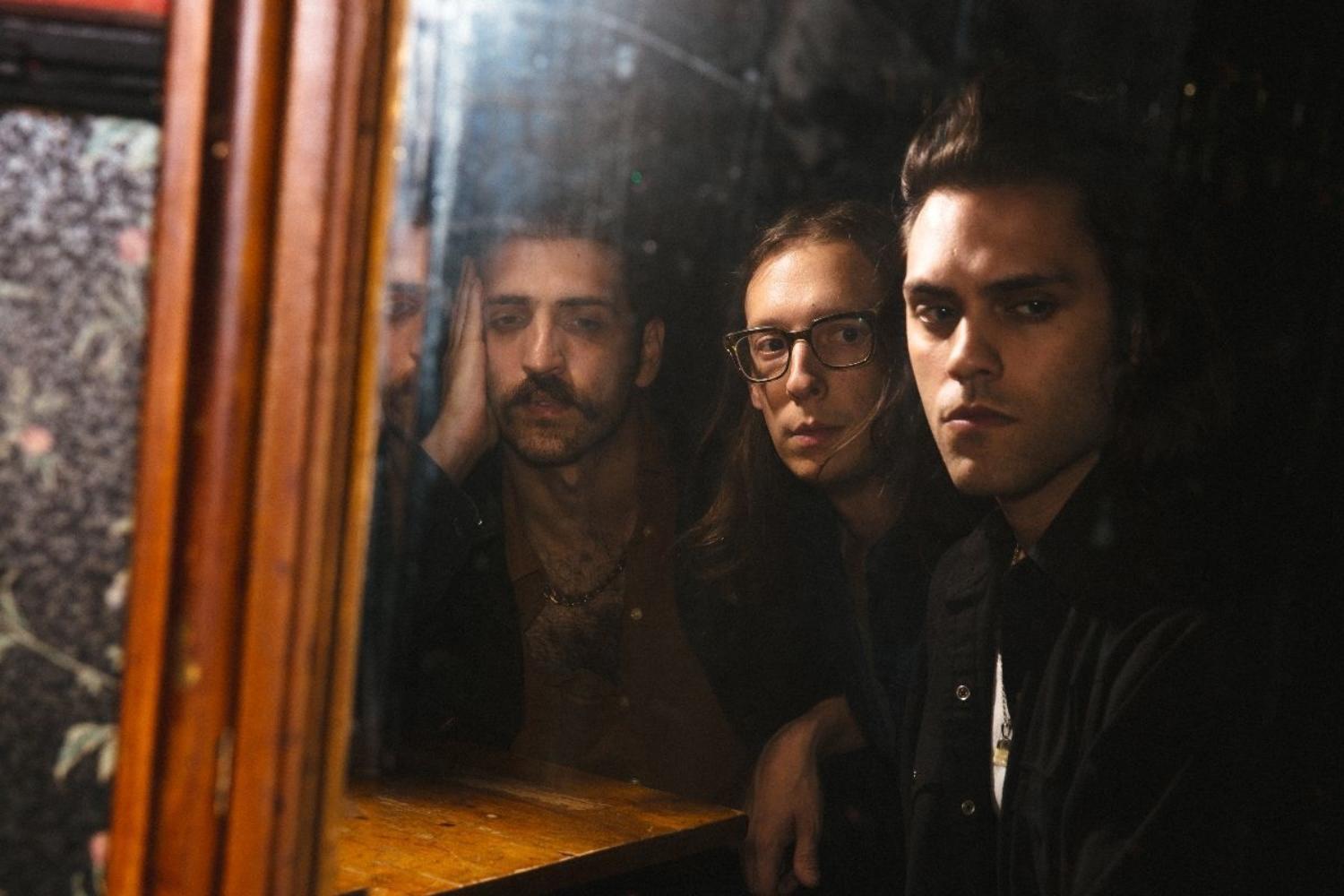 It’s the third track to be taken from the trio’s forthcoming new album ‘Stray’.

Bambara share ‘Sing Me to the Street’, announce 2020 tour

It’s the second cut from their upcoming new album ‘Stray’.