There’s just a week until Black Honey finally release a debut album - and today they’ve shared another from that self-titled effort.

‘Into The Nightmare’ is a highlight of the July cover stars’ album, and was co-written by Royal Blood’s Mike Kerr, with Black Honey frontwoman Izzy B Phillips saying “Mike, you’re not just a true friend (& one of the best pianists I have ever met) but someone who inspires me as an artist and creative.”

SURPRISE Tomorrow we r gonna leak track 9 of the album! And guess what this is co written by @royalblooduk !It’s called “Into The Nightmare” or more popularly known by the honeys as ‘mikemare’ we wrote it on piano In the early hours of a freezing January. Mike, you're not just a true friend (& one of the best pianists i have ever met) but someone who inspires me as an artist & creative. No one streamlines melodies or fucks chords up like you. Thanks for teaching me about how it’s actually the snare that writes a good song and to always put chilli and agave in my margarita...! @voteforpatmore

track 9 “Into The Nightmare” with @royalblooduk out now, link in bio

Black Honey tour the UK from next month.

Listen to ‘Into The Nightmare’ below. 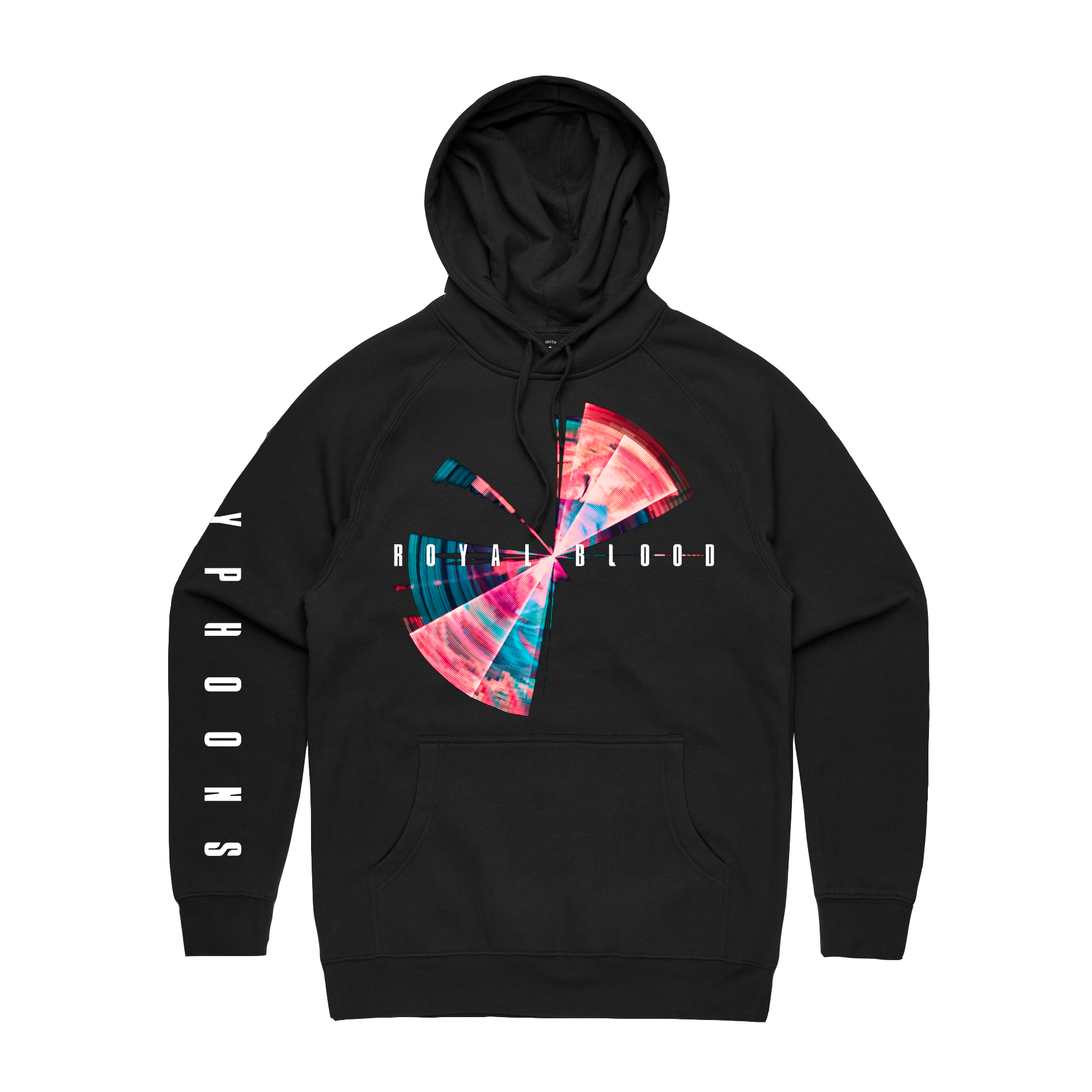 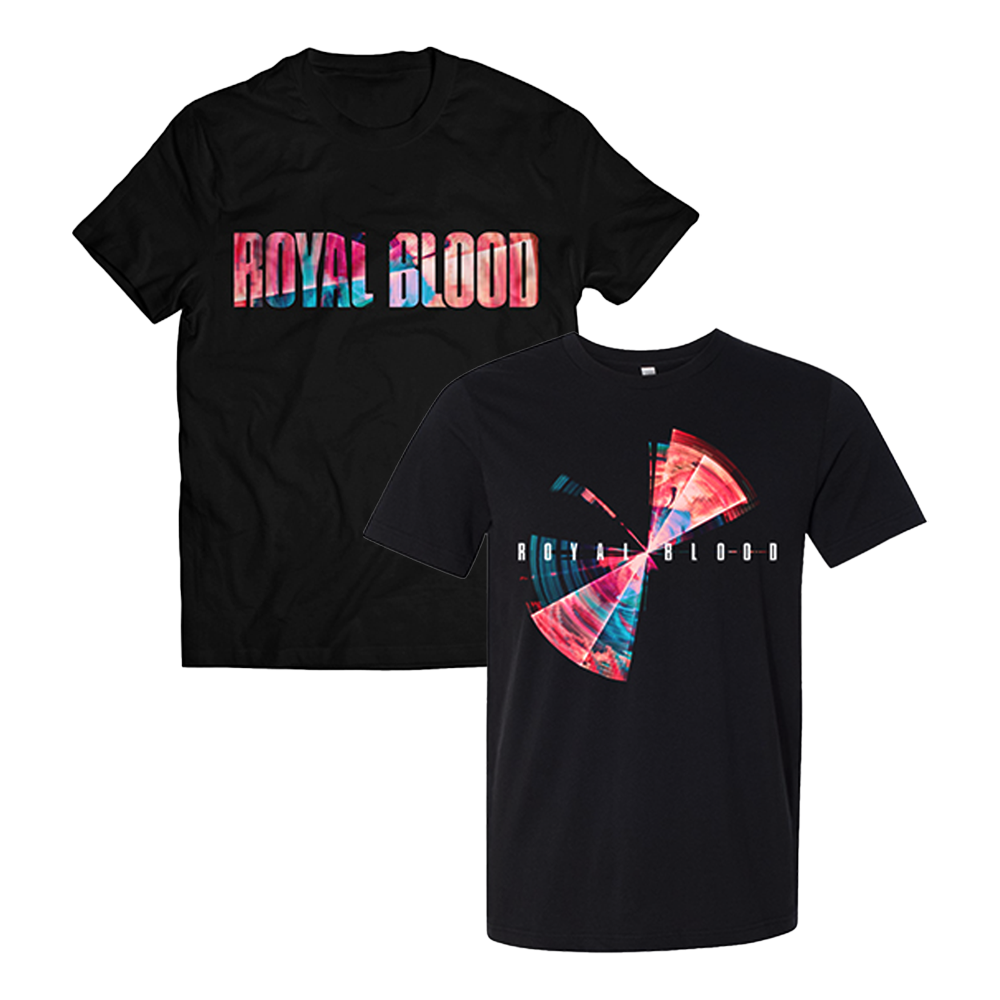 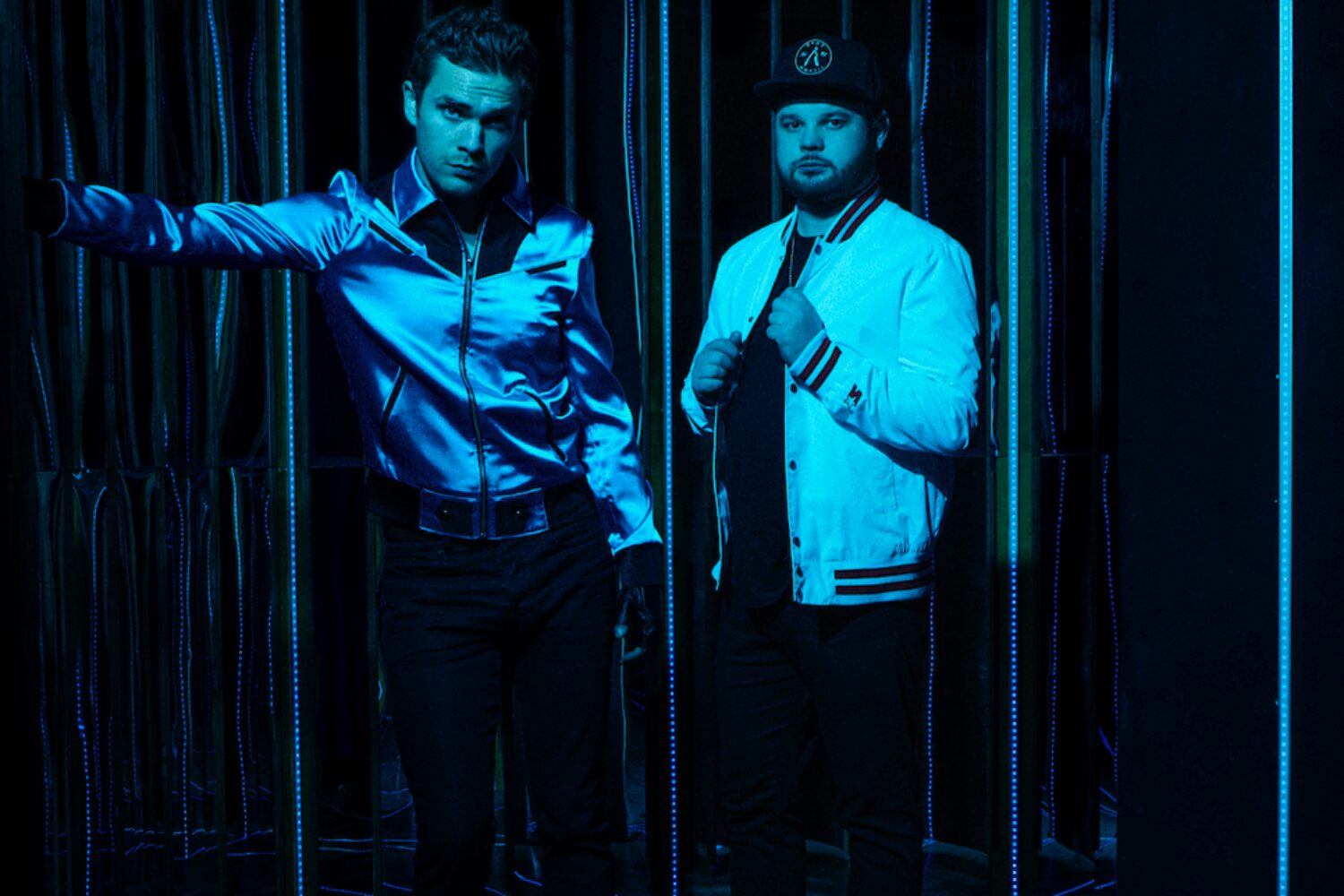 It’s the title-track of their brand new album.