Touché Amoré have announced details of a live album release.

‘10 Years / 1000 Shows: Live at the Regent Theater’ is as it sounds, a celebration of the LA band’s decade of existence, a testament to their ability to play a LOT of gigs, and a live recording of a show at their home city venue from back in February this year. It will be released on 2nd November.

The record was mixed by Converge’s Kurt Ballou and features 29 tracks.

Watch ‘Flowers and You’ from the set below. 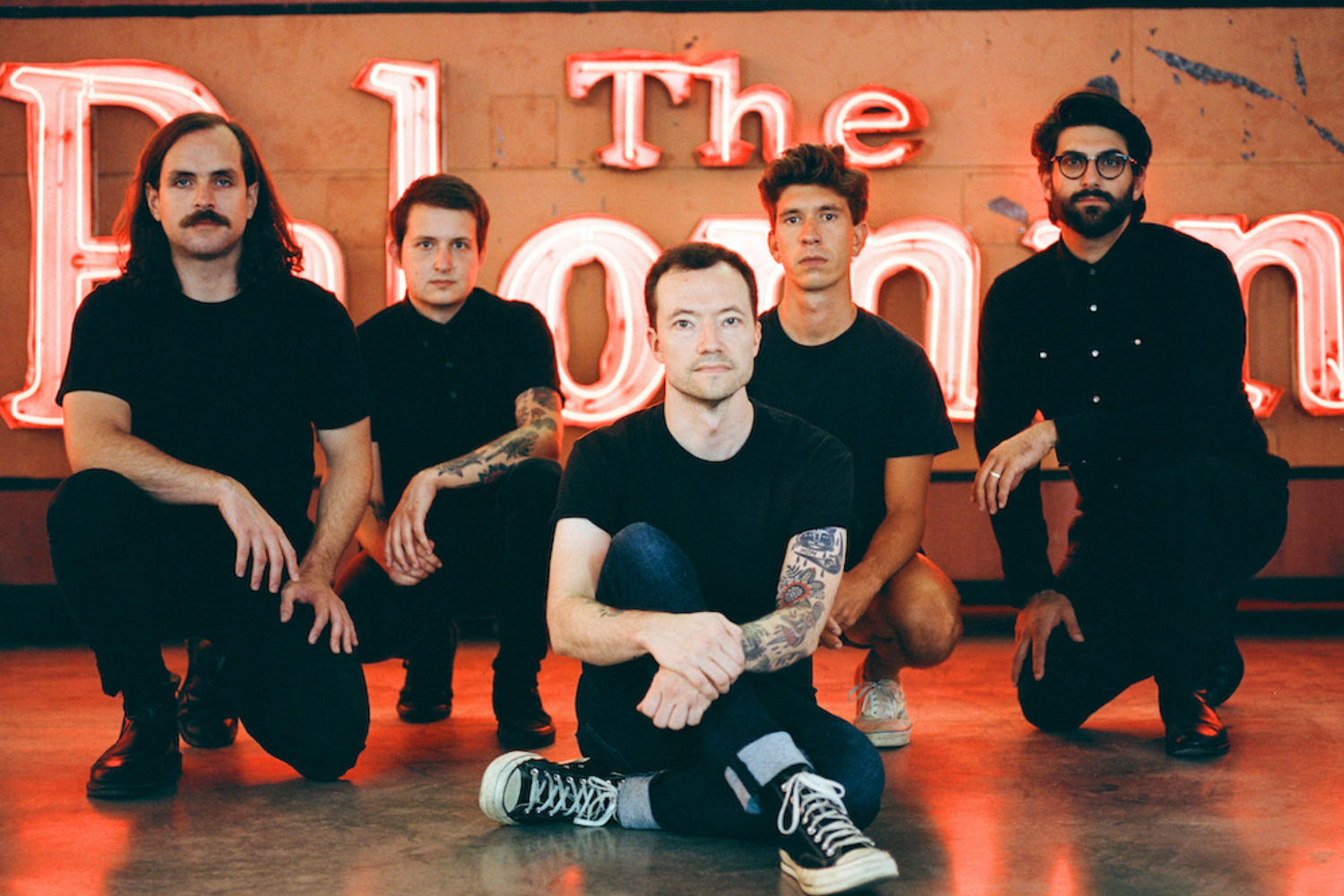 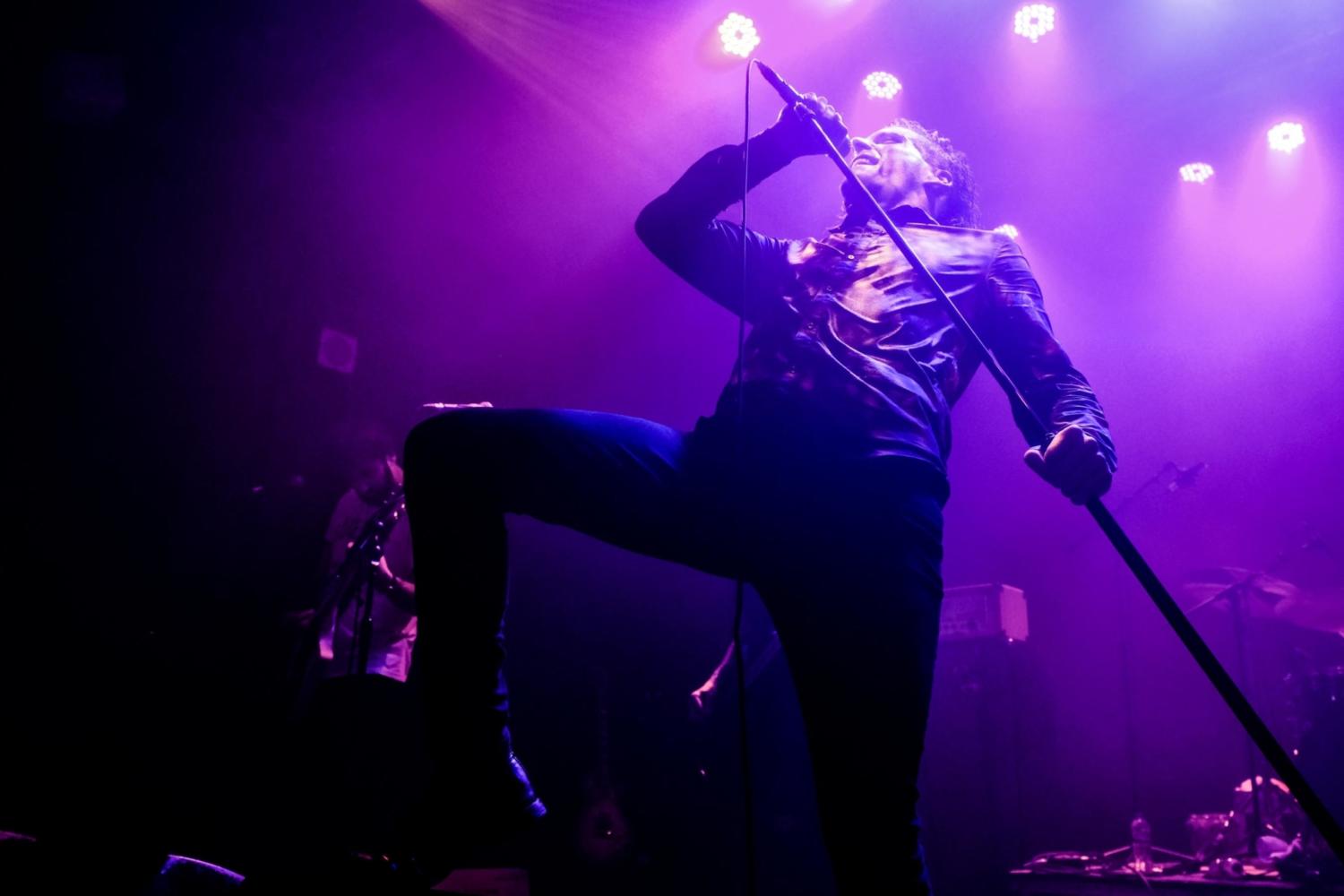 They’re heading to the UK in September. 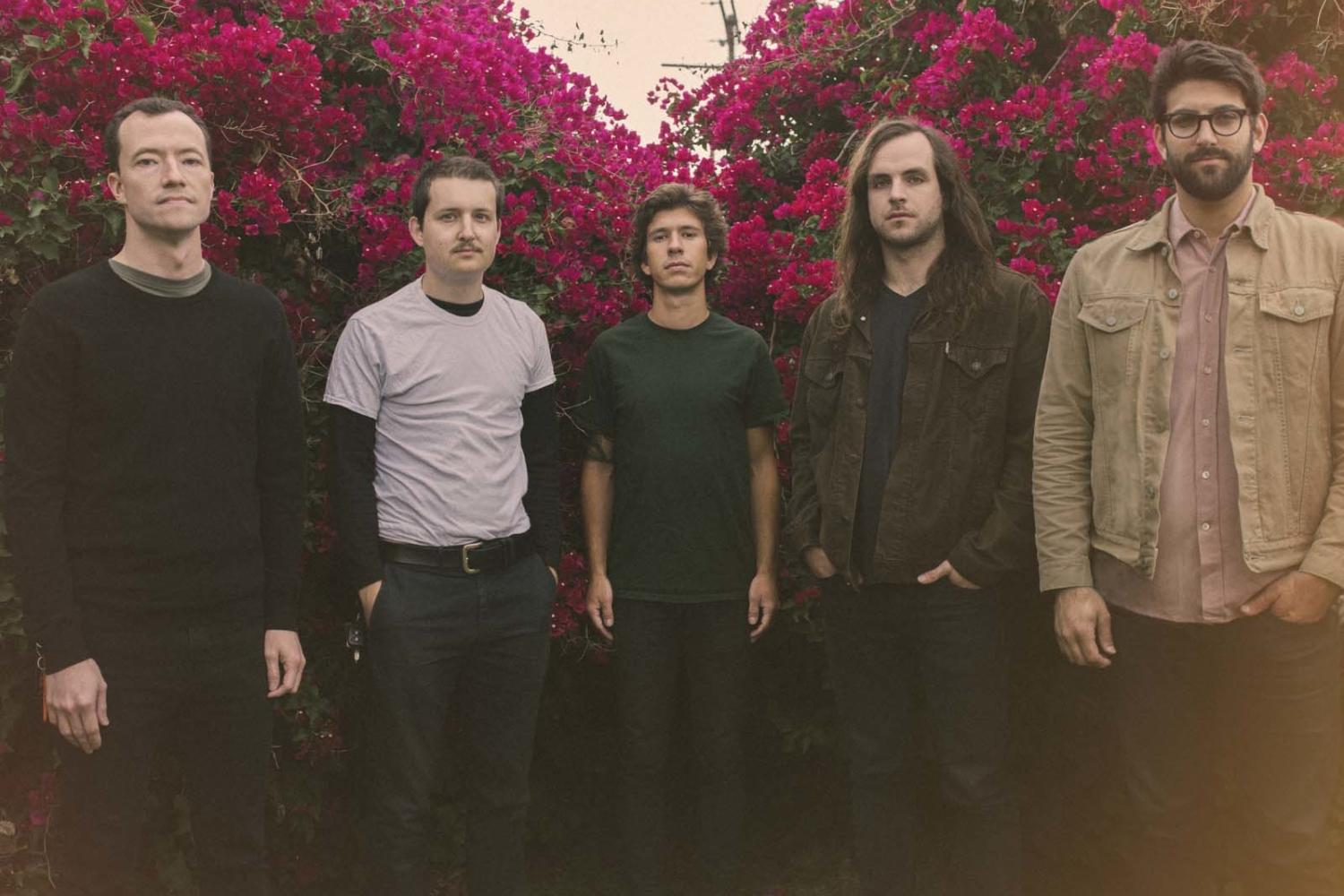 The festival takes place in Leeds and Hatfield this May.