Kicking off tracks this week is Lana Del Rey, who’s back with her first new track of 2018 - the first of two set to be released this month - which she co-produced with Jack Antonoff. There’s also another curveball from The 1975 as we get closer to the release of their third album ‘A Brief Enquiry Into Online Relationships’.

On top of that, there’s a strange but also very good collaboration between HEALTH and Soccer Mommy, and new ones from Black Honey, FIDLAR and The Distillers. Dig in!

Lana Del Rey has returned with her first new music of 2018 in the form of ‘Mariners Apartment Complex’. But whilst the track seems full of the same dreamy California sadness that the singer has become known for, on the new track - the first new music from a new album expected in 2019 - she’s had the help from pop megahit producer Jack Antonoff.

Beginning with simple piano chords and moving into an instrumental that swells with a strings section and an acoustic guitar, ‘Mariners Apartment Complex’ deals with the difference between expectation and reality in relationships. “You took my sadness out of context / At the Mariners Apartment Complex / I ain’t no candle in the wind,” she sings. Stripped-back and dream-like, it’s a first taste of what’s to come on the follow up to 2017’s ‘Lust For Life’. (Rachel Finn)

If The 1975’s last single - the Drake-esque tropical bop of ‘TOOTIMETOOTIMETOOTIME’ - wasn’t enough of a curveball, Matty Healy and co have gone even further into leftfield with its follow-up.

‘Sincerity Is Scary’ touches on jazz and gospel, and is a languid, free-flowing slow jam. Coming after ‘TOOTIMETOOTIMETOOTIME’, the intense battleground that is ‘Love It If We Made It’ and the sprightly skip of comeback single ‘Give Yourself A Try’, it’s another change of pace, but one that feels natural, melting together with the other three previews ‘A Brief Inquiry Into Online Relationships’ in its overall feel, if not its musical genre.

“Irony is okay, I suppose,” Matty begins in the track’s first line, indicating immediately that the track is set to lie closer to the cultural commentary of ‘Love It If We Made It’ than the deliberately vacuous rhymes of ‘TOOTIME’. “Culture is to blame,” he continues. At this stage, we’re no closer to knowing quite how ‘A Brief Inquiry…’ will flow as an album, but amongst these four songs’ erratic nature, there’s an undeniable sense that The 1975 will continue to push boundaries at every turn. (Will Richards)

In the list of the year’s most unexpected collaborations, a HEALTH song featuring Soccer Mommy’s Sophie Allison with production from Corin Roddick of Purity Ring will sit pretty close to the top. The first in a series of new collaborative efforts from the LA-based trio, ‘Mass Grave’ takes a while to get your head around, but once all the seemingly opposing pieces fall into place, it sees all members of the mash-up triumph.

Set over a typically dark, booming HEALTH background, Sophie’s vocals float their way around their new, unusual surroundings brilliantly, providing proof that any genre and musical backing can be drawn into her world. There’s also hints of the gargantuan synths that made up most of Purity Ring’s 2015 LP ‘another eternity’, and it’s a wonder given all its opposing parts that ‘Mass Grave’ doesn’t end up as a mess, to be honest. It just about holds itself together though, and the sense that the track is teetering on the edge is a thrilling one, before a resolution is found as Sophie carries the track to its conclusion with gorgeous, whispered vocals. (Will Richards)

Black Honey - Into The Nightmare

Co-written with Royal Blood, whose influence is obvious from the song’s stomping bass line, on ‘Into The Nightmare’, Black Honey offer up another slick track from their long-awaited self-titled album, which finally gets its release next week.

It may start with a ferocious energy, but there’s nuance here too, with Izzy B Phillips’ dreamy vocals giving the track a real pop feel once you reach the track’s chorus. Like each of the tracks they’ve released from the record so far, this one tries something new from whatever came before it; we can’t wait to see how it plays out across the whole record when we finally get our hands on it in a few days. (Rachel Finn)

When we spoke to FIDLAR’s Zac Carper back in July, he told us first new cut ‘Alcohol’ didn’t “totally represent the album”, that they’d been trying new things third time ‘round. And while initial follow-up ‘Are You High’ largely followed the same vague pattern as we’ve come to know and love from the LA punks, ‘Too Real’ is the first sliver of a curveball to come from the foursome.

Ominous from the offset, beginning in a dark, subdued manner with oddly jazz-like drumming, the song bursts into cacophonous life come the chorus, all manner of noises clamouring to be heard atop Zac’s rabid yelling, his fervent wish to opt out completely of 2018 matched with angry, industrial backing. Replace pop producer Jason Nevins with Trent Reznor on the former’s infamous Run DMC ‘It’s Like That’ take, and you’d be half way there. (Emma Swann)

The Distillers - Man vs Magnet

There’s not a roar in rock that matches Brody Dalle’s, fact. And while we’ve heard snippets of it thanks to solo debut ‘Diploid Love’ in 2014 and as part of Spinnerette in the late ‘00s, it’s as part of alma mater The Distillers that it shines best. And within seconds of ‘Man vs Magnet’, one of a pair of brand new tracks from the recently-reformed band, their first new material in a decade and a half, it’s there: Brody’s growl complemented perfectly by urgent, gnarly guitars.

Whether there’s a full follow-up to 2003’s stellar ‘Coral Fang’ is yet to be confirmed. But for now, ‘Man vs Magnet’ and flip side ‘Blood in Gutters’ scratches a very restless itch. (Emma Swann) 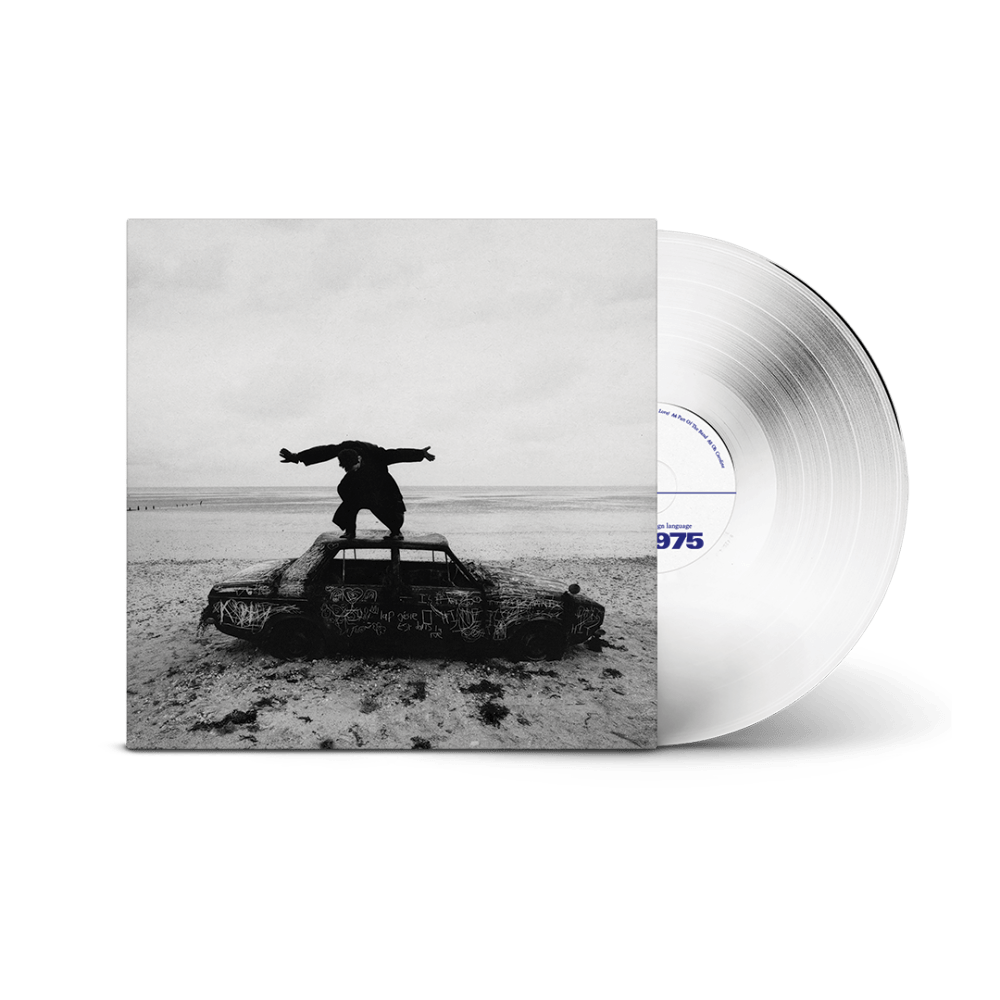 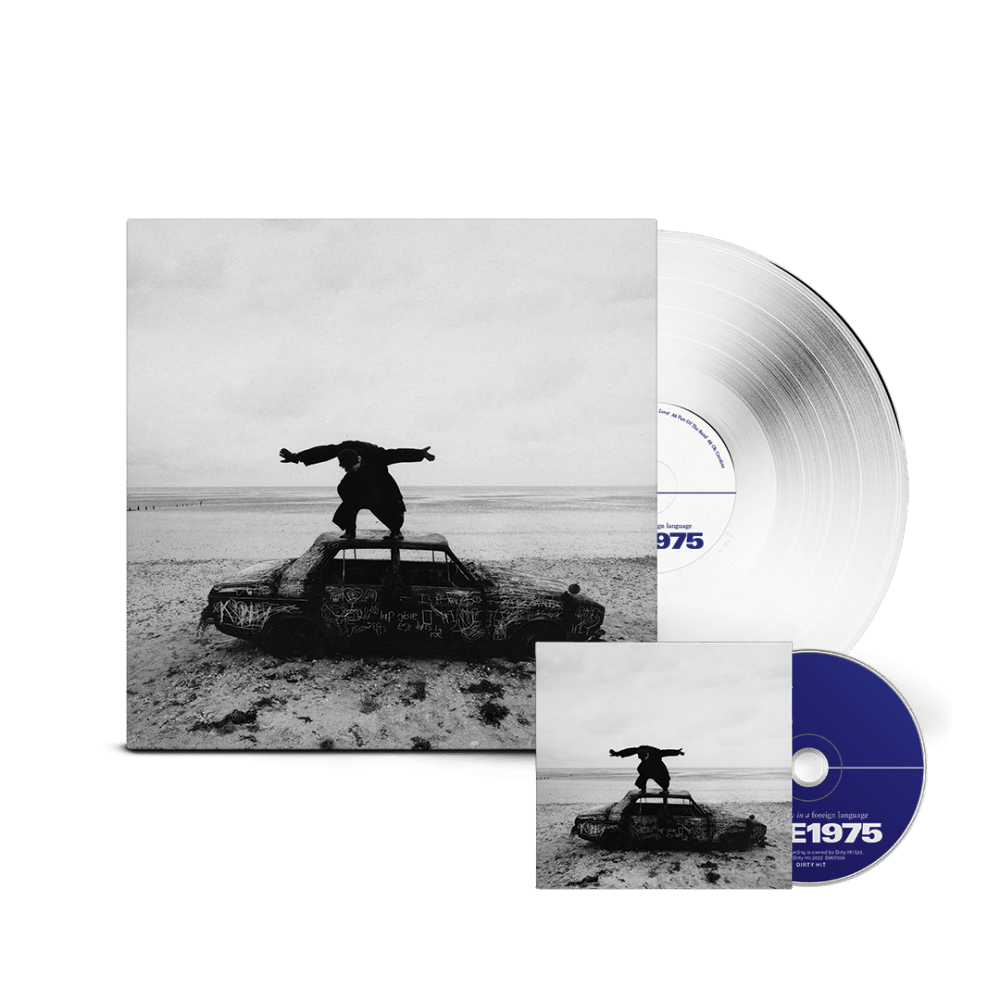 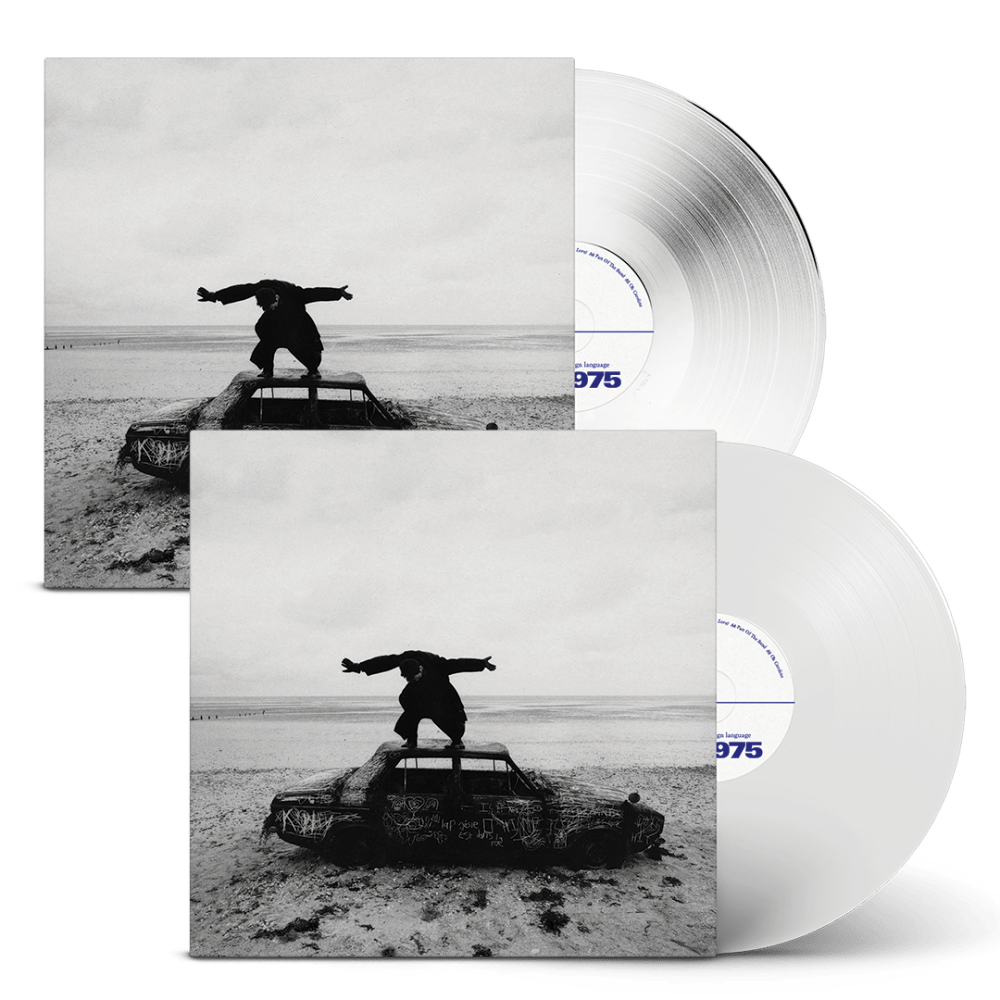