After being announced as a last-minute replacement for Blink-182, who were forced to pull their headline set due to drummer Travis Barker’s illness, Weezer performed a cover of one of the trio’s best-known tracks at the Chicago event.

Riot Fest took place at the city’s Douglas Park over the weekend (14th - 16th September), with sets from acts including Beck, Interpol, The Voidz, Bully, Bleachers and Blondie.

Weezer took on ‘All The Small Things’ during their set, the second time in a week for frontman Rivers Cuomo, who also played it during an acoustic solo set in San Francisco, saying “Weezer always has Blink’s back.”

Watch the Riot Fest performance of ‘All the Small Things’ below. 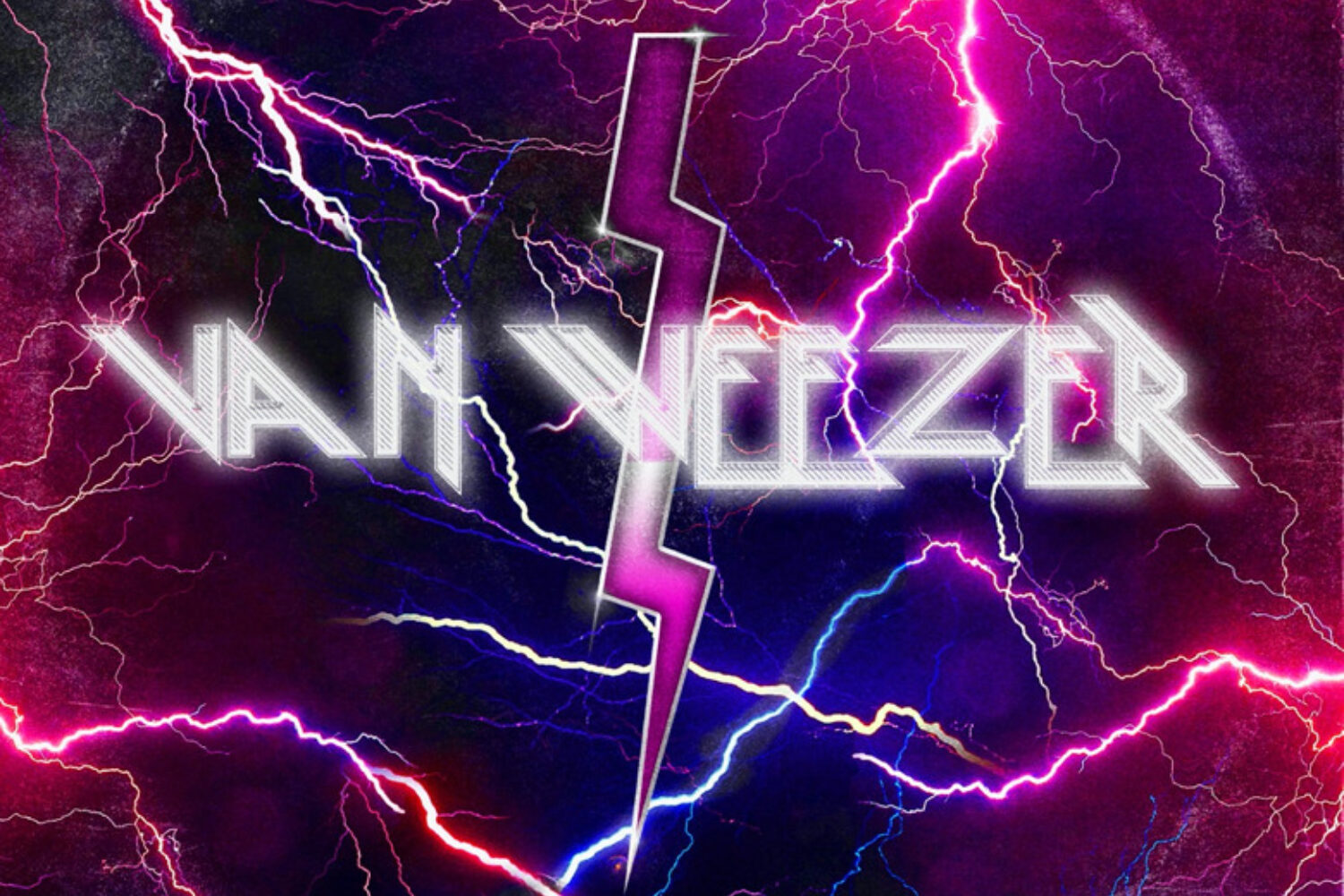 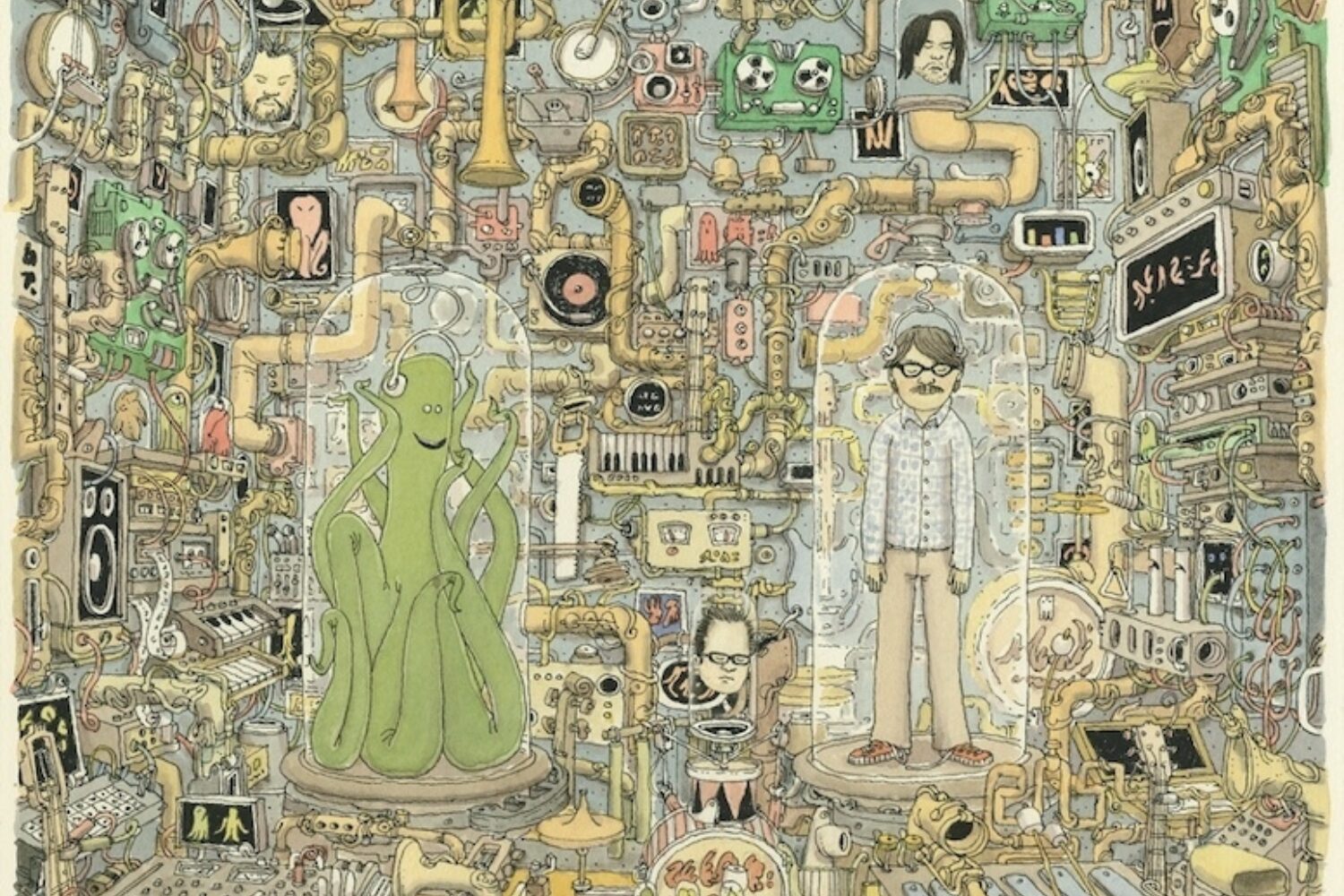 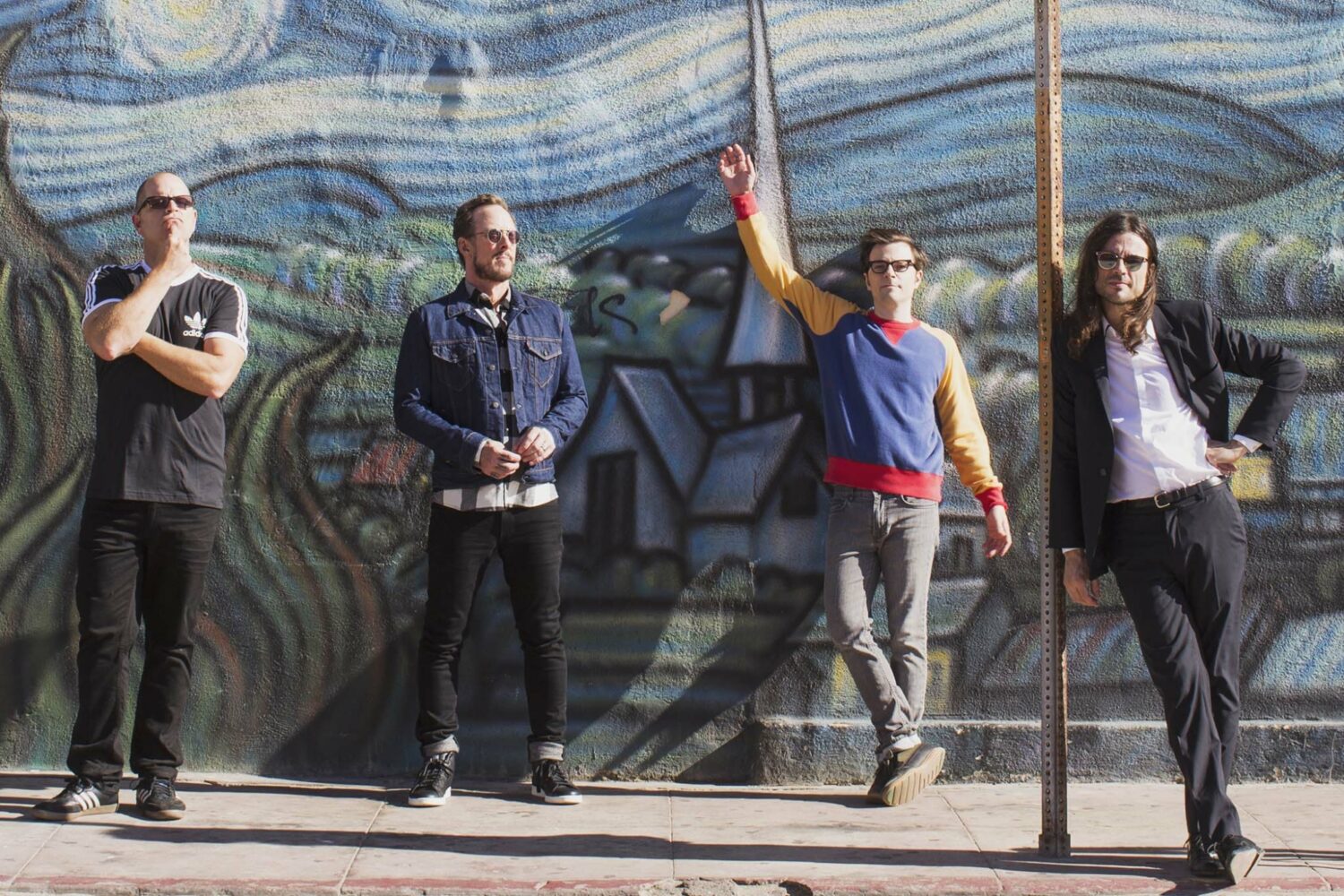