As Head Of Music at Radio X, Mike Walsh has his finger on the pulse regarding new, exciting music more than most. His position on the judging panel for this week’s Hyundai Mercury Prize seems entirely natural, then. Alongside an esteemed list of co-judges including the BBC’s Clara Amfo, musicians Ella Eyre, Marcus Mumford, Lianne La Havas and Jamie Cullum, DJ & broadcaster Mistajam and journalists and creatives from all across the industry, Mike has been in charge of whittling down a near-endless list of brilliant albums to a shortlist of twelve, and on Thursday (20th September) at the Hyundai Mercury Prize ceremony, choosing the overall winner.

We speak to him about the process, and why he thinks the award is more important now than ever.

Catch up with all our Hyundai Mercury Prize-related content here, and read our Q&A with Mike below.

What was it like to be approached to become a judge for the Hyundai Mercury Prize?

A very pleasant surprise and a total honour. The Mercury Prize started when I was a student and I have followed it closely every year ever since.

In the lead up to deciding, what’s the process like? How much work goes into prepping for deciding the shortlist?

It is a huge undertaking to listen to all of the eligible albums – time consuming but still an enjoyable and broadening experience.

What would you say is the most challenging part of the process, and the most exciting part?

Most challenging is simply making the time to get through all the albums – and giving everything a fair hearing. Most exciting is getting an album you feel strongly about onto the final list. 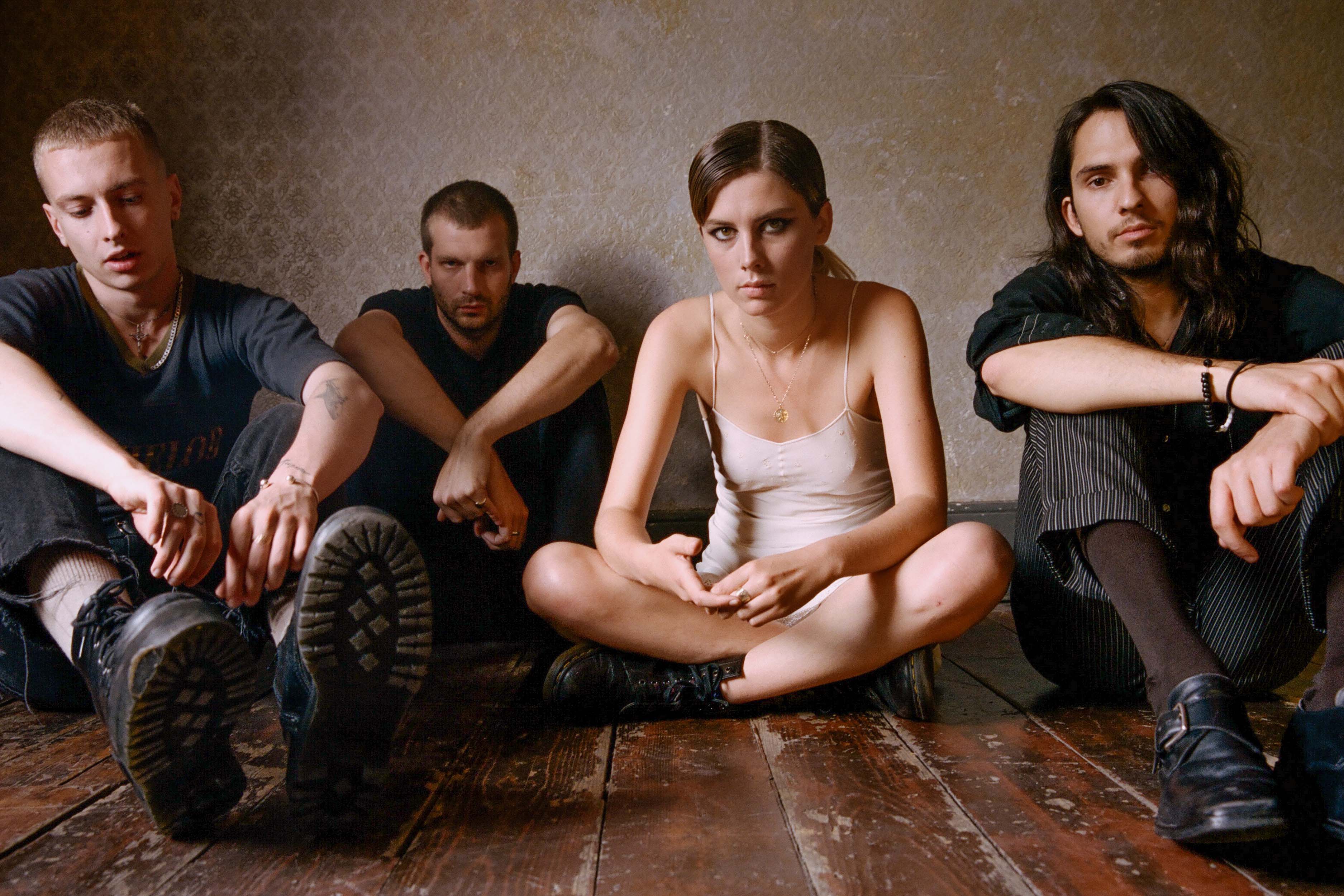 Wolf Alice on second Hyundai Mercury Prize nod: “We had none of those famous sophomore album problems”

The band are up for September’s Prize for second album ‘Visions Of A Life’.

You also decide the winner upon the evening - going into the award show, what do you think will be on your mind?

What statement we are making about the health of British music when we decide on the overall winner.

How important do you think the Hyundai Mercury Prize is in music right now?

More important now than ever. The art of the album needs to be celebrated and acknowledged now more than ever as music consumption moves to the single track and playlist driven world of streaming. Many artists will always want to express themselves via the collection of songs that make up an album – it is a tried and tested format for some of the most important art ever made and needs to be recognised.