Once a month, we also share Neu Recommended, our list of who’s pricking our ears at the moment and why you should be just as excited by them as we are. Featuring No Rome, Italia 90, Squid and more, here’s your next buzzy update.

Continuing Dirty Hit’s penchant for firmly forward-facing signings, the Manila-based No Rome has turned more than a few heads in his short existence so far, not least that of The 1975’s Matt Healy. Across the tracks - most recently the glossy ‘Saint Laurent’ - he’s shown himself to blur the boundaries between chart-bound pop and something more leftfield beautifully, and looks destined for pretty big things.

Listen: Glossy, chart-bound new one ‘Saint Laurent’.
Similar to: Justin Bieber if he were drawn to the weirder corners of pop.

New Saddle Creek signing Tomberlin takes a deep dive into the personal in her music. The mononym of Kentucky-based Sarah Beth Tomberlin, her recently released debut album ‘At Weddings’ is full of atmosphere, pairing twinkling guitar and lush piano sounds and on latest track, ‘Any Other Way’, she shows some of promise best with a poignant description of what it’s like to feel like you can’t quite find your place in the world.

Listen: The emotional, punch-in-the-gut sound of ‘Any Other Way’.
Similar to: The introspective, soul searching of Julien Baker via the sound of early Bon Iver.

London four-piece Italia 90’s new song ‘Tourist Estate’ - recently shared on diymag.com as our Neu Pick - is post-punk at its darkest and most delicious. A wash of guitars scythe their way through the entire track, while a simple, catchy bassline bobs along behind it, and brilliantly to-the-point, barked lyrics. It follows an equally promising debut EP from last year, and adds one more name to the list of superbly exciting guitar bands in London right now.

Brighton rabble Squid have an infectious energy about them. Existing on the fringes of math-rock, dance-punk, indie and sleazy riff-worship, their small output so far isn’t defined by genre, more a unifying sense of ingenuity and vessel-bursting energy. It becomes even clearer live; their shows are frenzied sprints defined by the same vivacity.

Listen: Raucous new one ‘The Dial’.
Similar to: LCD Soundystem, The Rapture and ‘Strange House’-era Horrors put in a blender and rocketed into 2018 at 100mph.

It’s not a half-hearted endeavour, listening to CHAI. From the moment new single ‘N.A.O.’ bursts into life, it grabs you by the neck and demands you sit upright for a journey through jaggedy guitars, pulsating synths and relentless, probing vocals. An LP is coming via Heavenly, and the band support Superorganism in the UK in October.

Listen: The relentless ‘N.E.O.’
Similar to: If J-Pop and intense math-rock made bedfellows. 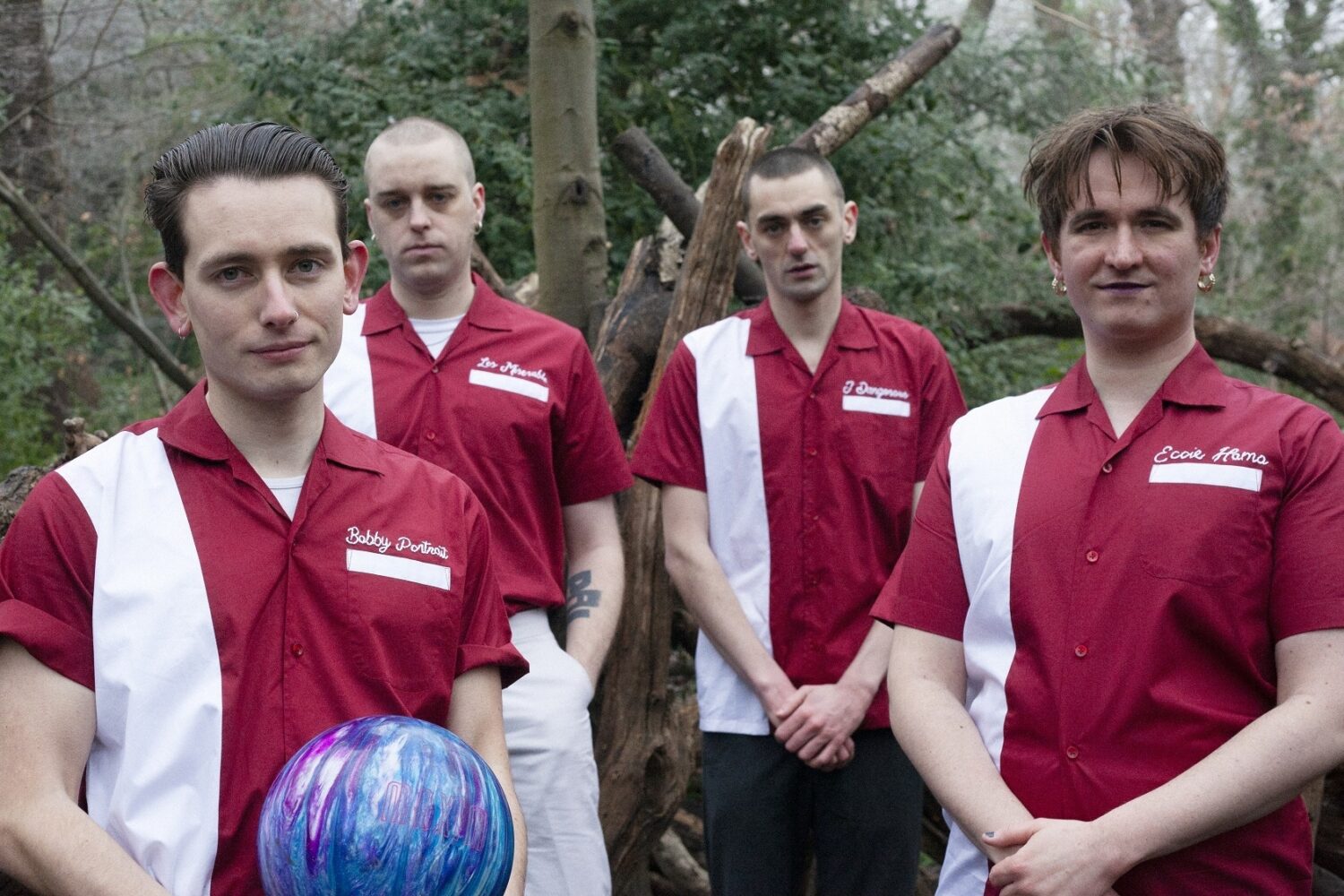 The spiky new song appears on a forthcoming exclusive 7”. 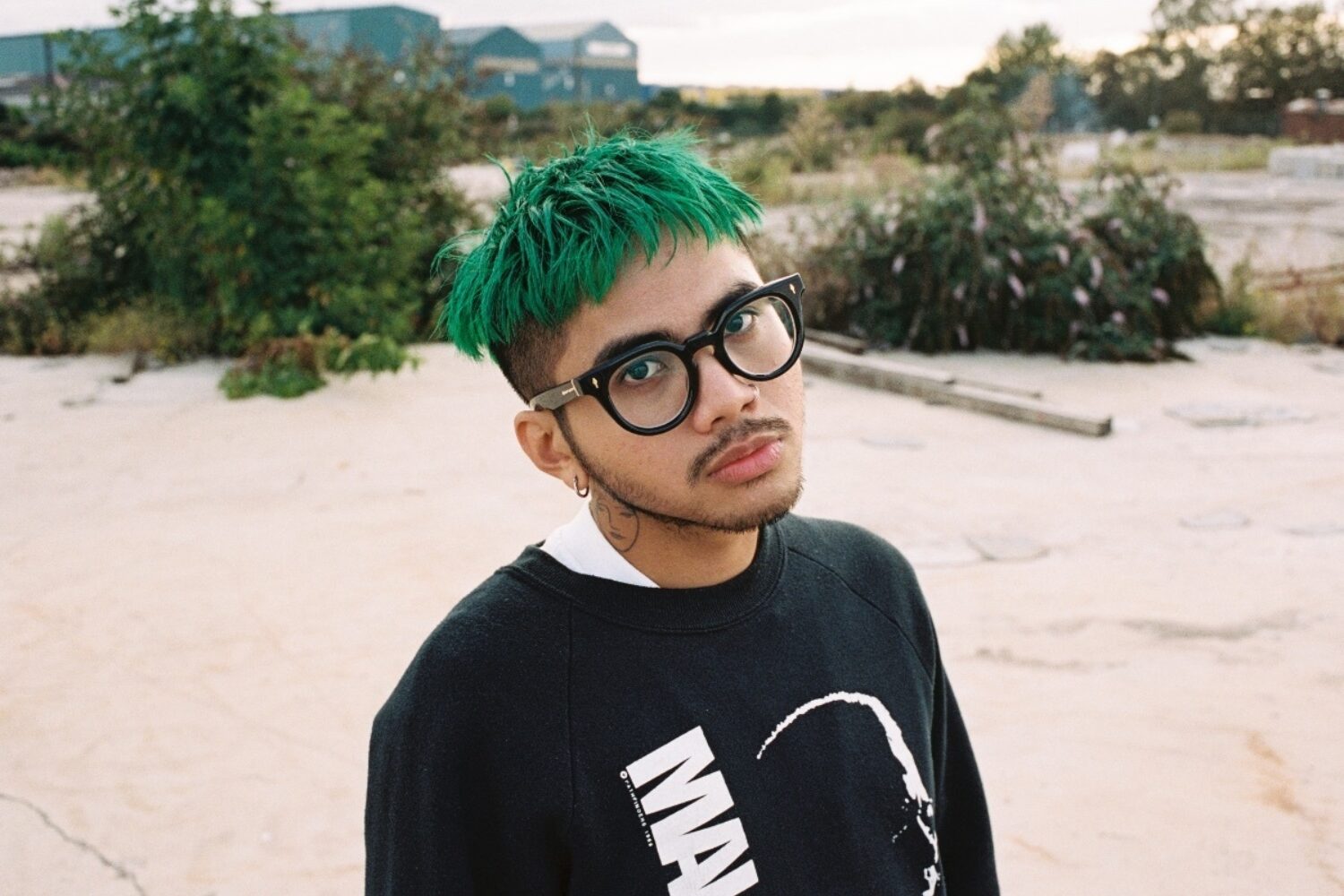 No Rome teases Charli XCX and The 1975 collab

“coming out sooner than u think”. 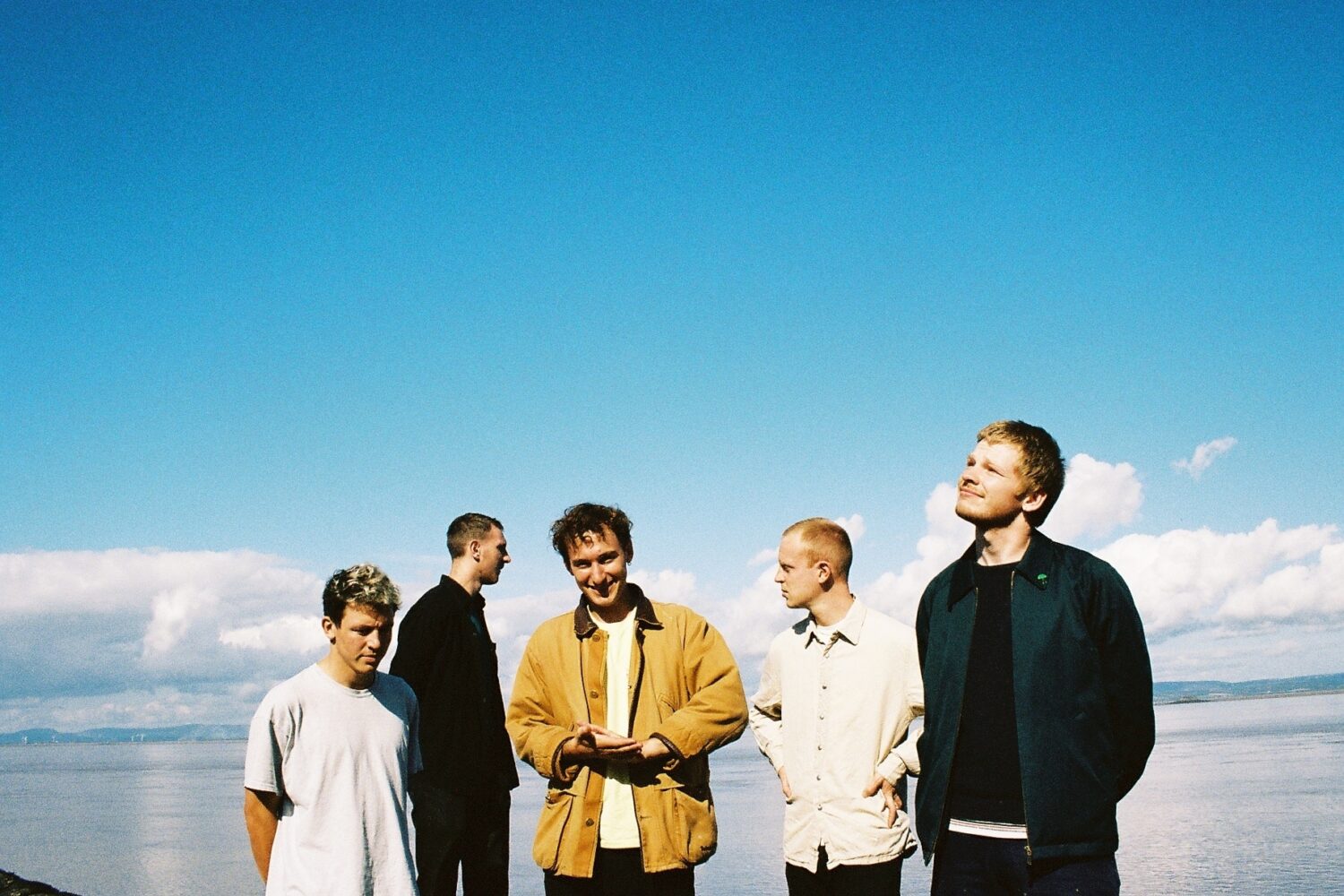