2004 and the indie tides were shifting. After a turn of the decade that had gifted us the beige MOR-my of Starsailor, Coldplay and the like, guitar music had finally grown a pair and started to get interesting again. The White Stripes’ raw, unhinged garage rock had fully broken through to the mainstream. The Strokes were the literal sound of effortless cool. On British shores, meanwhile, The Libertines had spearheaded a movement of ramshackle, be-trilbied oiks spinning drunken yarns of doomed romance. It was a good time for the indie disco, but it still didn’t prepare us for the sheer sassy, stomping monster that would be ‘Franz Ferdinand’.

From the start, the Glaswegian quartet were something of an anomaly. Birthed out of the city’s thriving underground art school scene, Franz committed the cardinal sin of being – gasp – over 30 when they first popped their heads above the wider world’s parapet. But when you crash land with a song as monumentally mighty as second single ‘Take Me Out’ (debut ‘Darts Of Pleasure’ wasn’t half bad either…), then age ain’t nothing but a number.

Swiftly becoming the anthemic, fist-pumping soundtrack to a thousand ill-advised late night snogs, it was the clarion call to a band who mixed huge, hook-laden earworms with a subversive, saucy undercurrent. In less deft hands, a song like ‘Take Me Out’ with its sing-along “dun dun dun dun dun dun dun”s could have become a heavy-handed, Fratellis-esque laddy nightmare, but Alex Kapranos and his sharply tailored cohorts’ natural oddness ensured that even the biggest banger never lost its smarts.

“Alex Kapranos and his sharply tailored cohorts’ natural oddness ensured that even the biggest banger never lost its smarts.​”

On 'The Dark Of The Matinee', they created a huge radio hit about the “utopian environment” of the mid-afternoon theatre. On the aforementioned 'Darts of Pleasure' they inserted a German mosh-along chant that translates to “I am super fantastic. I drink champagne with smoked salmon”. On spidery standout 'Michael', meanwhile, they managed to get a nation of winkle-pickered indie lads to go nuts to a highly homo-erotic track about seducing boys on the dancefloor.

The result was an intelligent and odd Trojan Horse in the guise of a banging chart record; an album that fizzed with wit and danger, but was so irrepressibly brilliant it transcended nicheness to win the Mercury Prize, hit the Number 3 spot and catapult Franz to the upper leagues of indie's finest, where they still remain to this day. 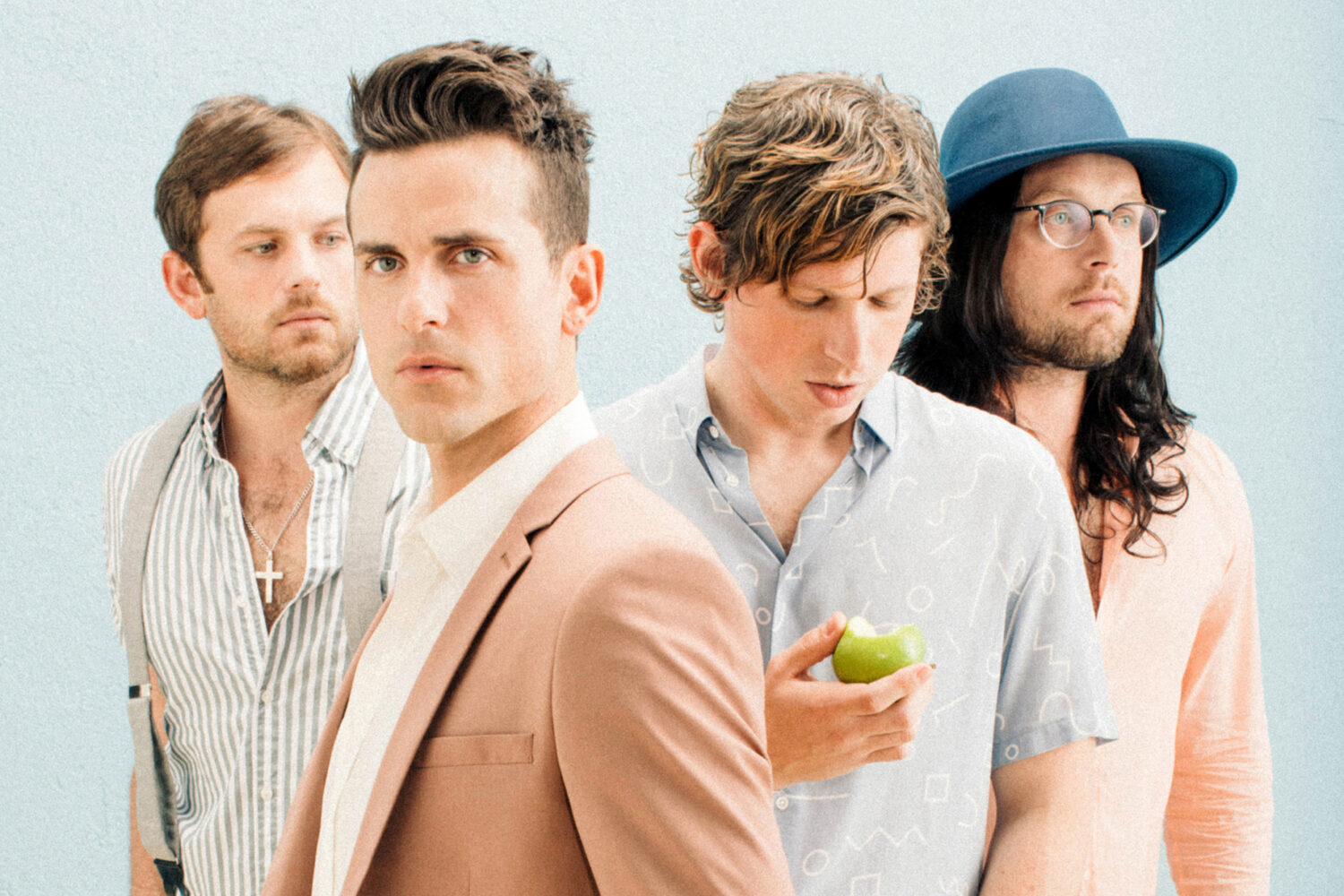 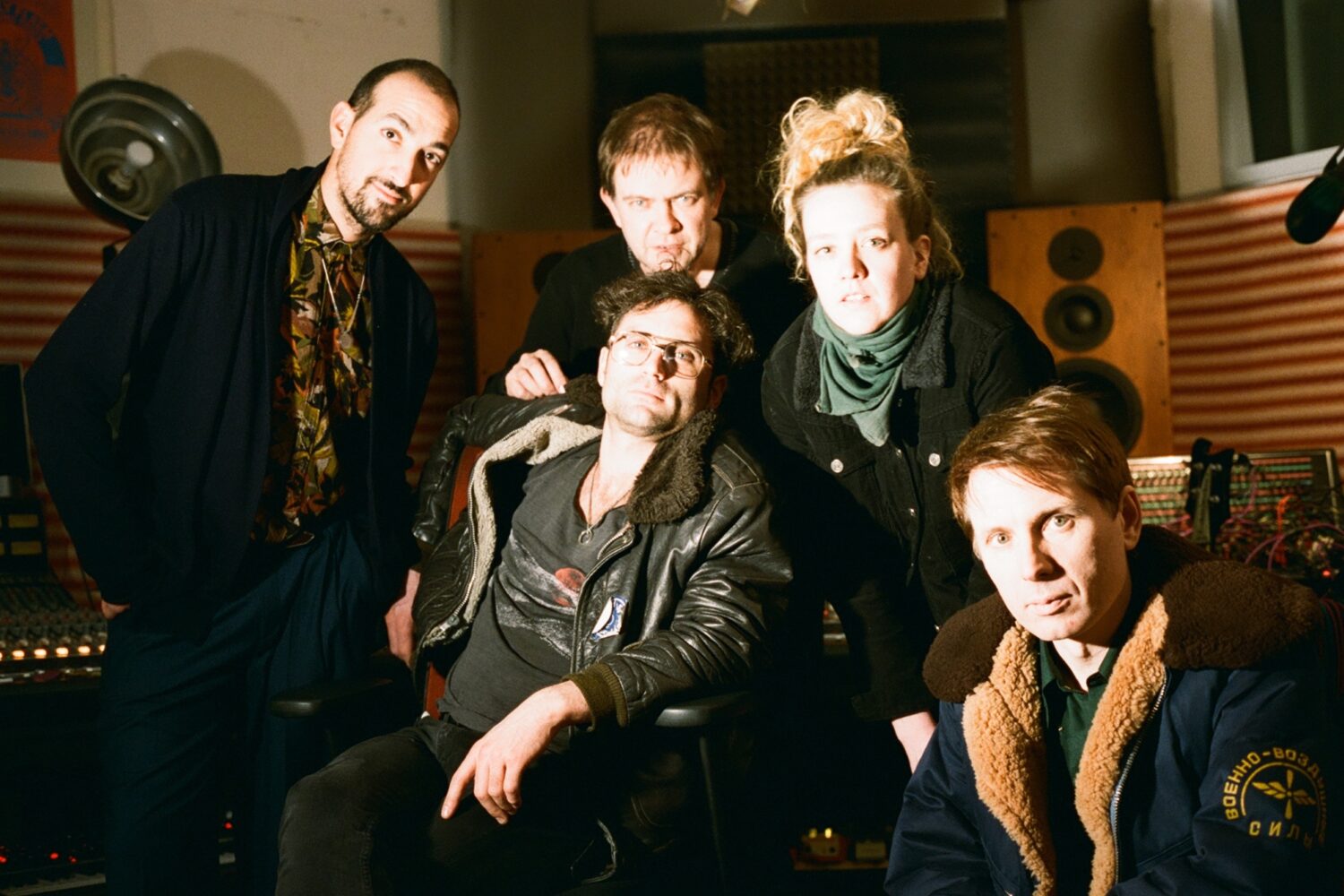 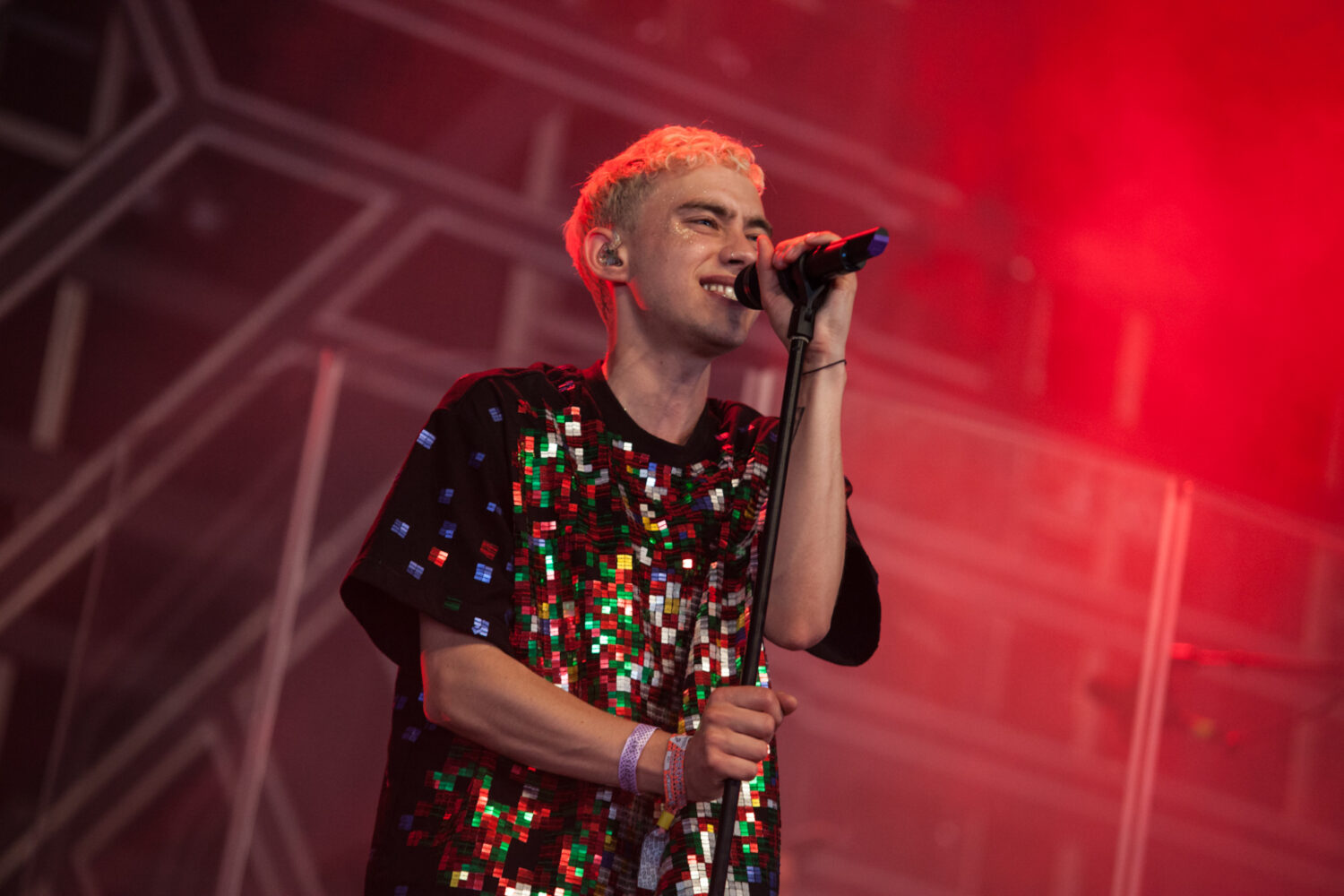