Dilly Dally are bringing new album ‘Heaven’ to London for a small show at the Sebright Arms next week, and have now announced they’re set to return for a nationwide tour alongside European dates early next year.

The run kicks off in Leeds on 24th January, features a London show on the 30th at The Garage and runs until mid-February all across the continent.

In addition to the new dates, the band have shared a fancy new video for ‘Heaven’ highlight ‘Doom’.

In the new clip, Katie Monks and bandmates head into the woods with lit torches. All very fancy.

“This video is meant to introduce the more psychedelic, and darker aspects of Heaven,” she says of the new clip.

“There were a lot of ‘dark clouds’ (representing depression, death, and a chaotic political climate) that we had to work through as individuals before we could create music together again. This video for ‘Doom’ shows the band resorting to some sort of magic, or sorcery in order to find that strength. The white birds are only meant to symbolise breaking free of your surroundings, and moving forward on your own journey.”

Watch the new video and view the UK and European dates below. Catch up with our interview with Katie for the September issue of DIY below. 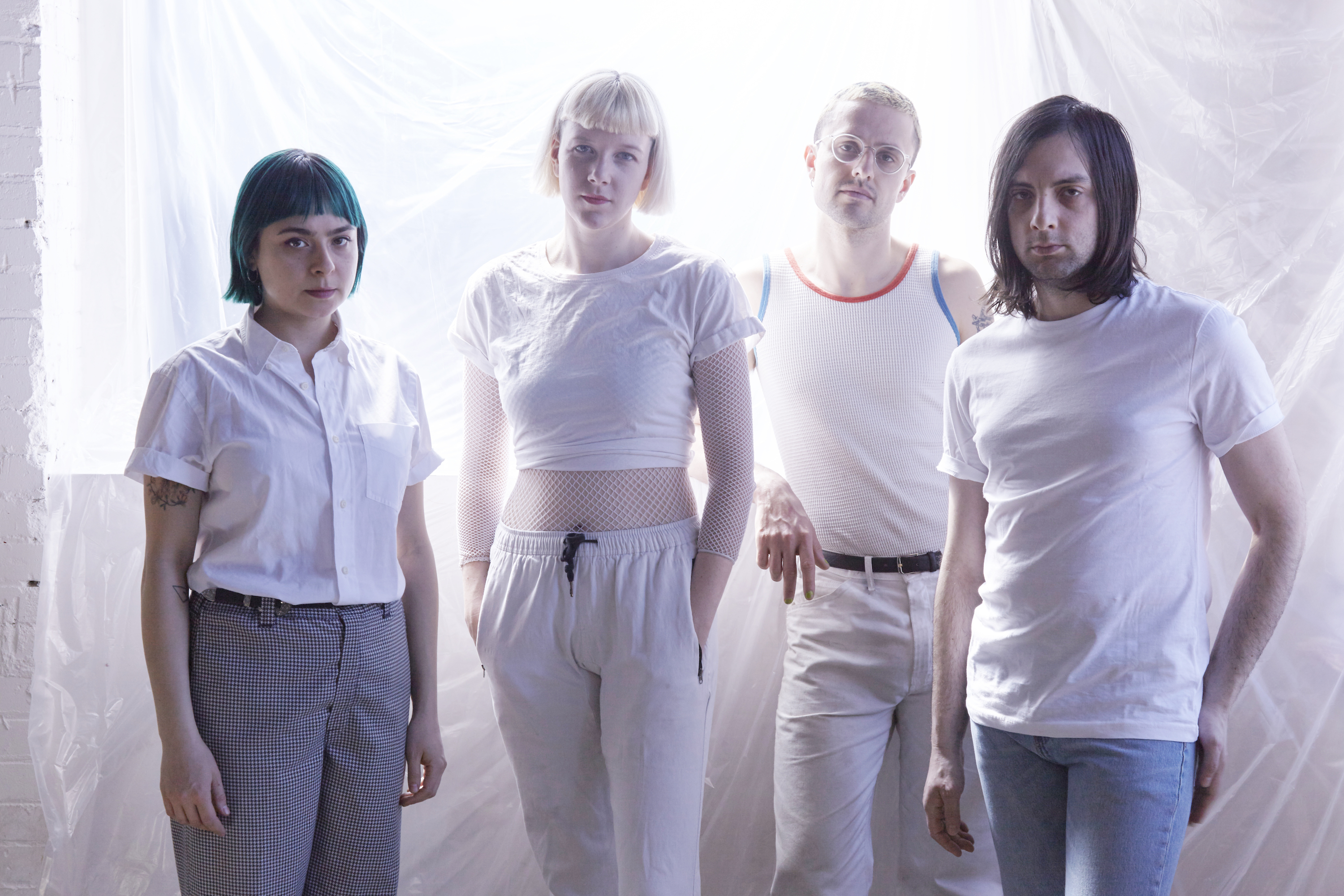 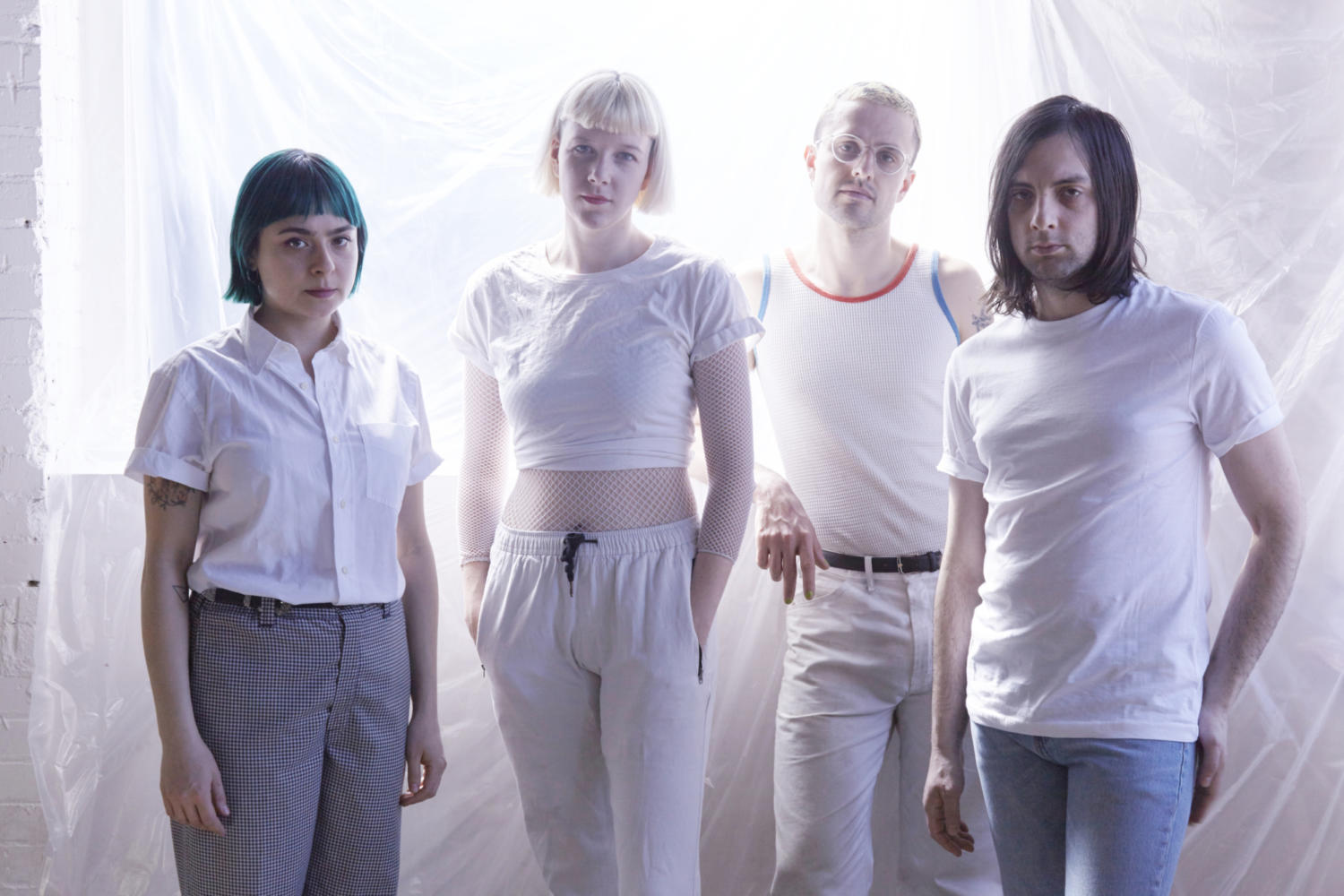