Fresh from releasing her EP ‘Raw’ earlier this summer, Sigrid has returned with a new single!

‘Sucker Punch’ sees the Norwegian returning to her most bombastic, with a simply huge chorus anchoring the pop banger.

“Sucker Punch is one of my favourite songs so far and I’ve been so excited for release day,” she says of the new track.

“Emily Warren, Martin Sjølie and I made it when we were in Ocean Sound Recordings in my hometown a while ago. The song is just a result of our usual way of working: talking, cooking, strolling, singing, dancing, experimenting…! Ugh it was so fun - just like the track itself.”

Sigrid is set to head out on her biggest UK tour to date later this year, including a huge London show at Brixton Academy.

View the dates and listen to ‘Sucker Punch’ below. 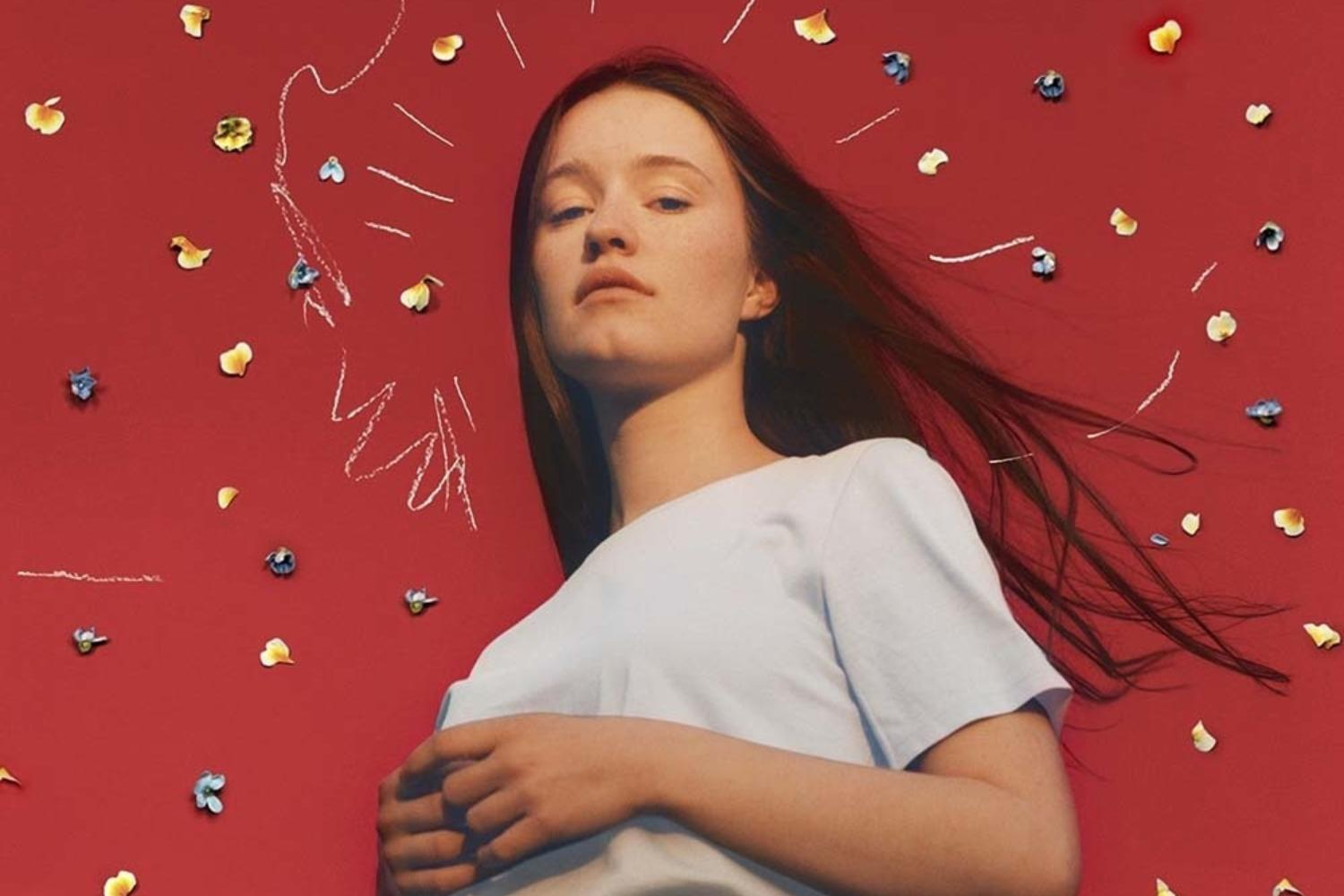